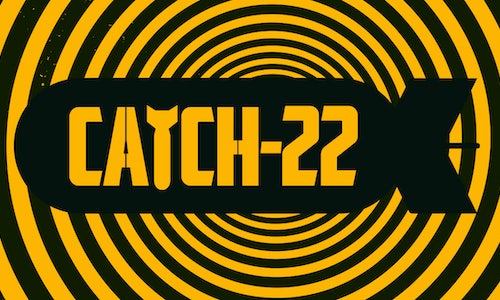 In the Hulu series, there’s no way out of a Catch 22. It’ll have you looping around a seemingly never-ending cycle until you go crazy. So, how do we give the same experience to fans within a single social platform? We have them Fight a Losing Battle within Instagram Stories.

Once a person enters this choose-your-own-adventure type tap-story, every option is a point of no return. No matter how much time you play, the battle never ends. And when you think it’s over, you just end up at the beginning again - much like it was for Yossarian in the series.

The story had triple the engagement compared to any of the other stories posted to the platform and had fans talking about the plot of the series far before the release - driving early buzz and excitement for the next project from George Clooney. 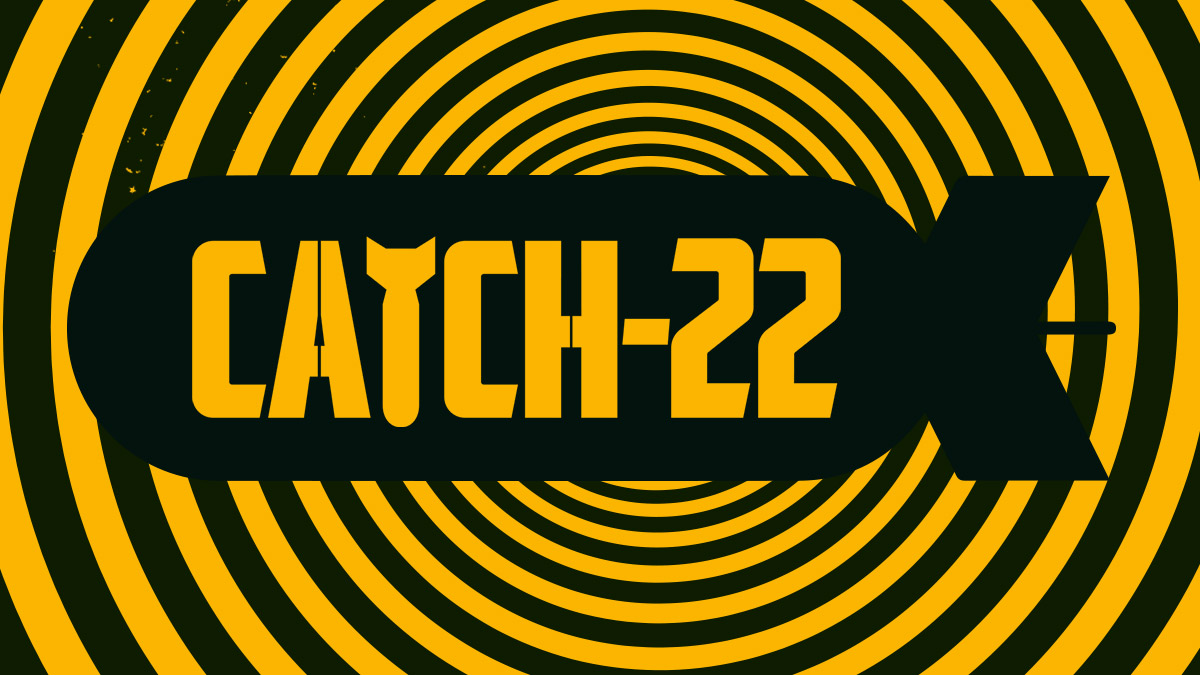