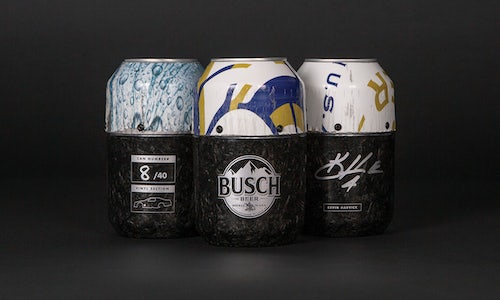 Since 1979, Busch beer has played a variety of sponsorship roles in NASCAR (National Association for Stock Car Auto Racing) from sponsoring drivers to entire series. In 2019, they reclaimed the sponsor title, “Official Beer of NASCAR.” Our objective was to solidify Busch’s return to sponsorship by creating a deeper connection and affinity among NASCAR fans – starting with the biggest race of the season The Daytona 500. For those unfamiliar with NASCAR – it is one of the most-sponsored sports in the world. The league itself has 50 official sponsors, while as many as 20 different brands’ logos can be found on each of the 43 drivers’ cars and uniforms at every race. There is nothing in the sport that can’t be sponsored or have a logo slapped on it. For Busch to break through all the brand noise at the Daytona 500 we would have to do something never seen before.

Branded sponsors have played an integral role in the development and growth of NASCAR and its drivers since the beginning. But as popularity of the sport has declined in the last decade, brands have reduced their “sponsorship” to just logos slapped across anything at track that might be seen in the broadcast. We wanted to go beyond this trend of logo slapping to provide actual value that reenergizes the racing community and drives engagement for fans who love the sport. Our strategy was simple: be a hardcore sponsor for hardcore NASCAR fans to remind them that real sponsorships mean more than a logo.

To demonstrate our commitment to NASCAR and its diehard fans, we put the heart-pounding, 200-mph-speeding thrill of NASCAR into our beer cans, literally. We took Kevin Harvick’s 2018 historic season #4 racecar and turned it into 40 collectors’ edition Busch cans, forever intertwining our product with the sport itself. And we did it at the speed of NASCAR. In just five months, we went from 150 pounds of track-raced sheet metal and carbon fiber from Kevin’s cars to finished cans of beer. Once the cans were signed by Kevin, numbered, and their source material documented, fans got their chance to win them at the Daytona 500. During the race, we hosted live, NASCAR trivia questions on broadcast, which fans then raced to answer on Twitter using #Car2Can. The fans who answered correctly the fastest won their own piece of NASCAR history: the first and only beer made from a racecar.

In short, NASCAR fans returned the love and Busch became the most talked about brand throughout the race, cutting through the noise of the 50+ other sponsors.

After the first trivia question, #Car2Can became the number one trending hashtag in the U.S. for the next five hours, trending higher than the Daytona 500 Race itself.

At six million, our long-form “Making Of” video got twice as many views as most races in the 2018 season.

The online auctioning off of the very first can raised over $6,000 for charity.

33% lift in Twitter mentions for the brand over the previous month.

Conversation around the campaign was 99% positive.

We got four times more mentions than other brands, which outspent us on TV by a ratio of 12.6 to 1.

After the Daytona 500, Busch had more NASCAR-related social mentions than all of 2018.

On race weekends Busch-NASCAR mentions are 387% higher than the same period a year ago. 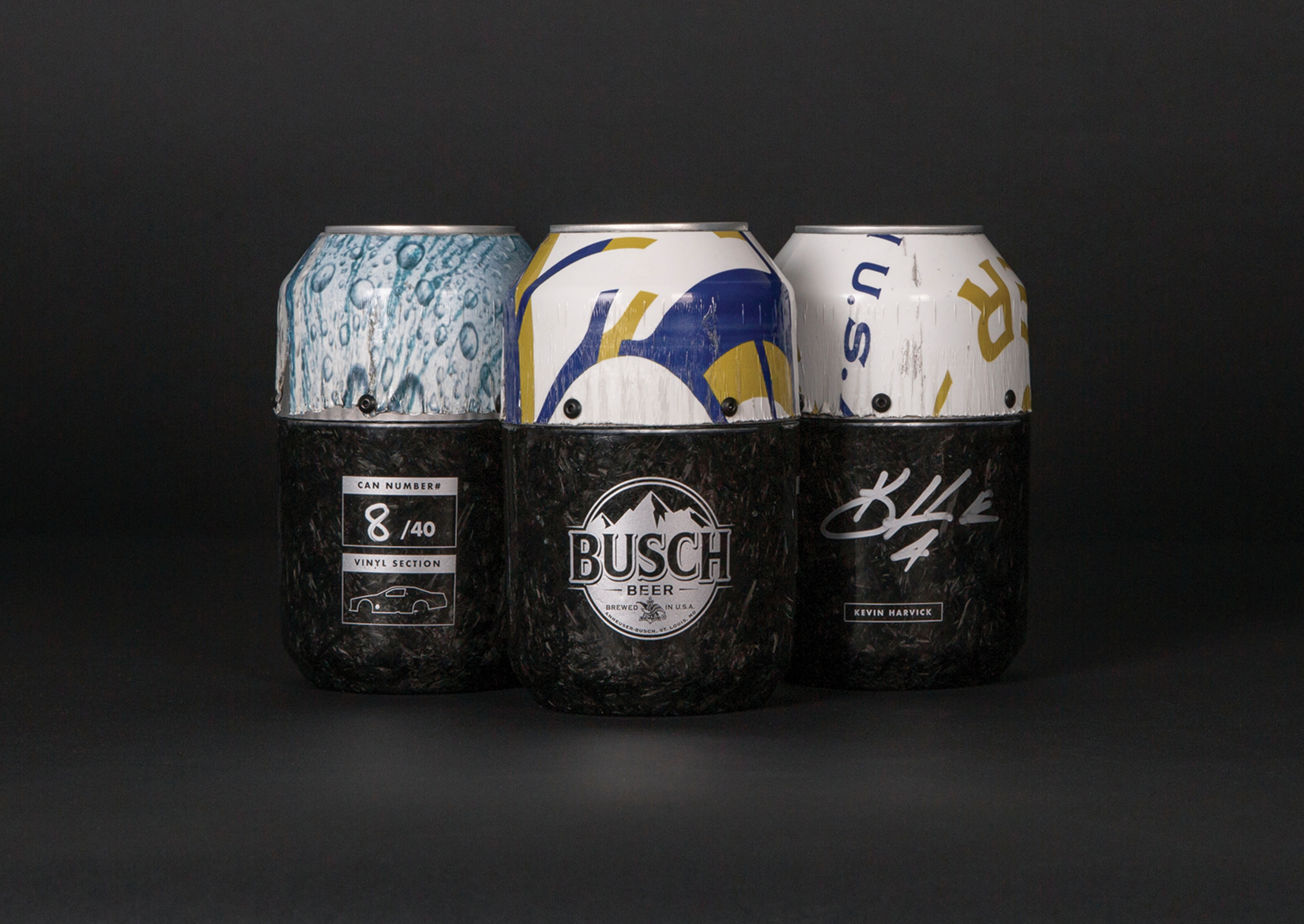 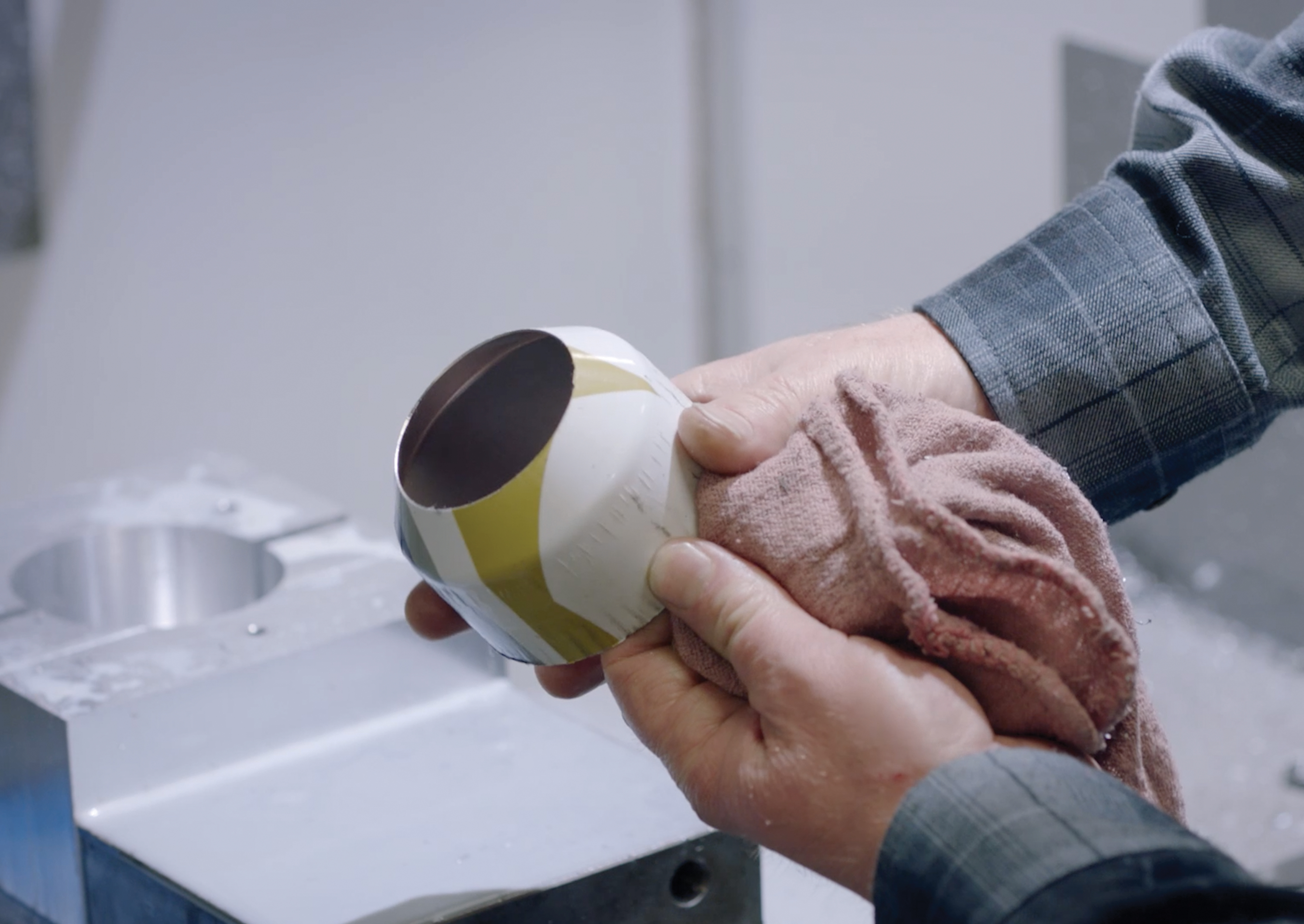 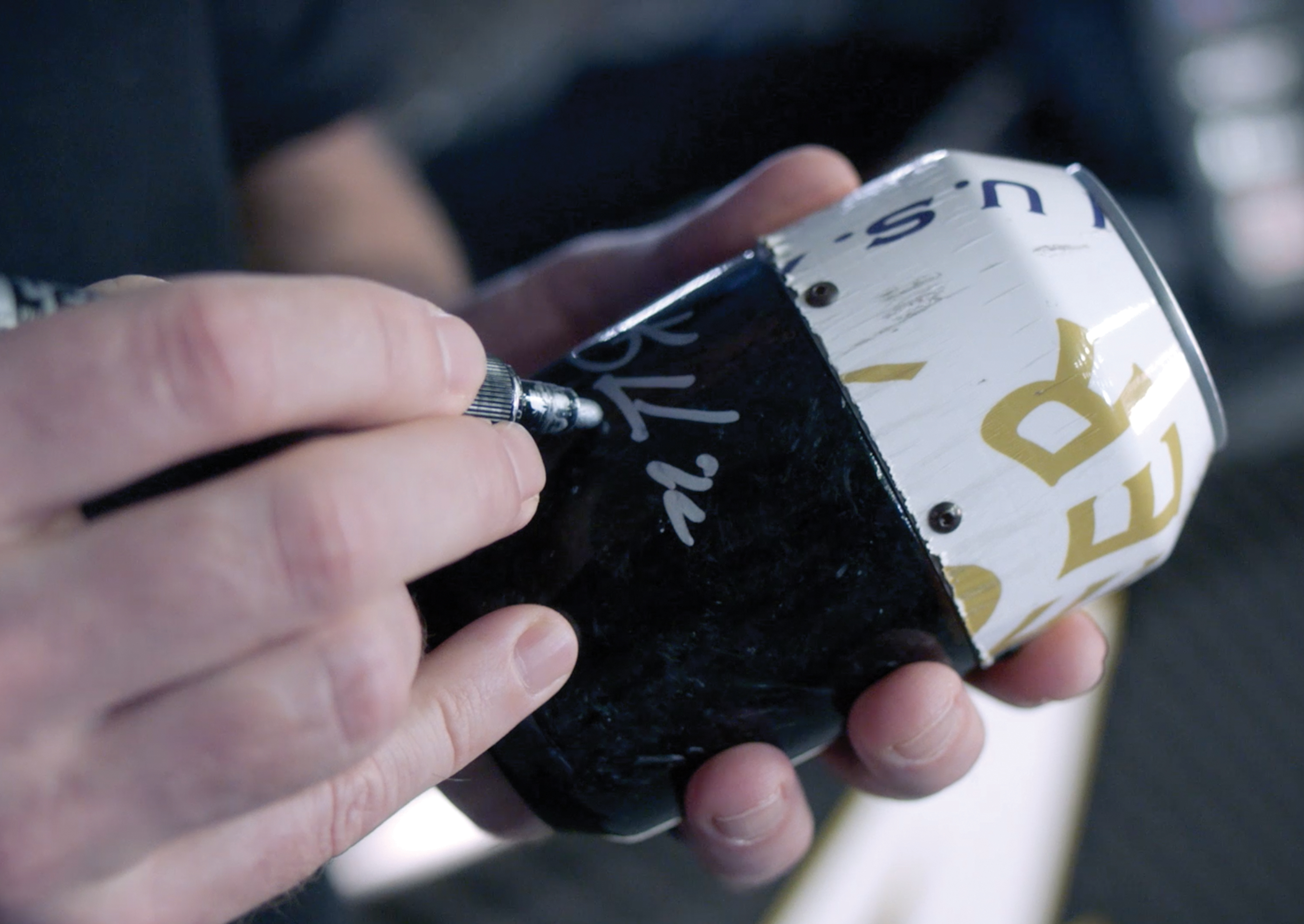 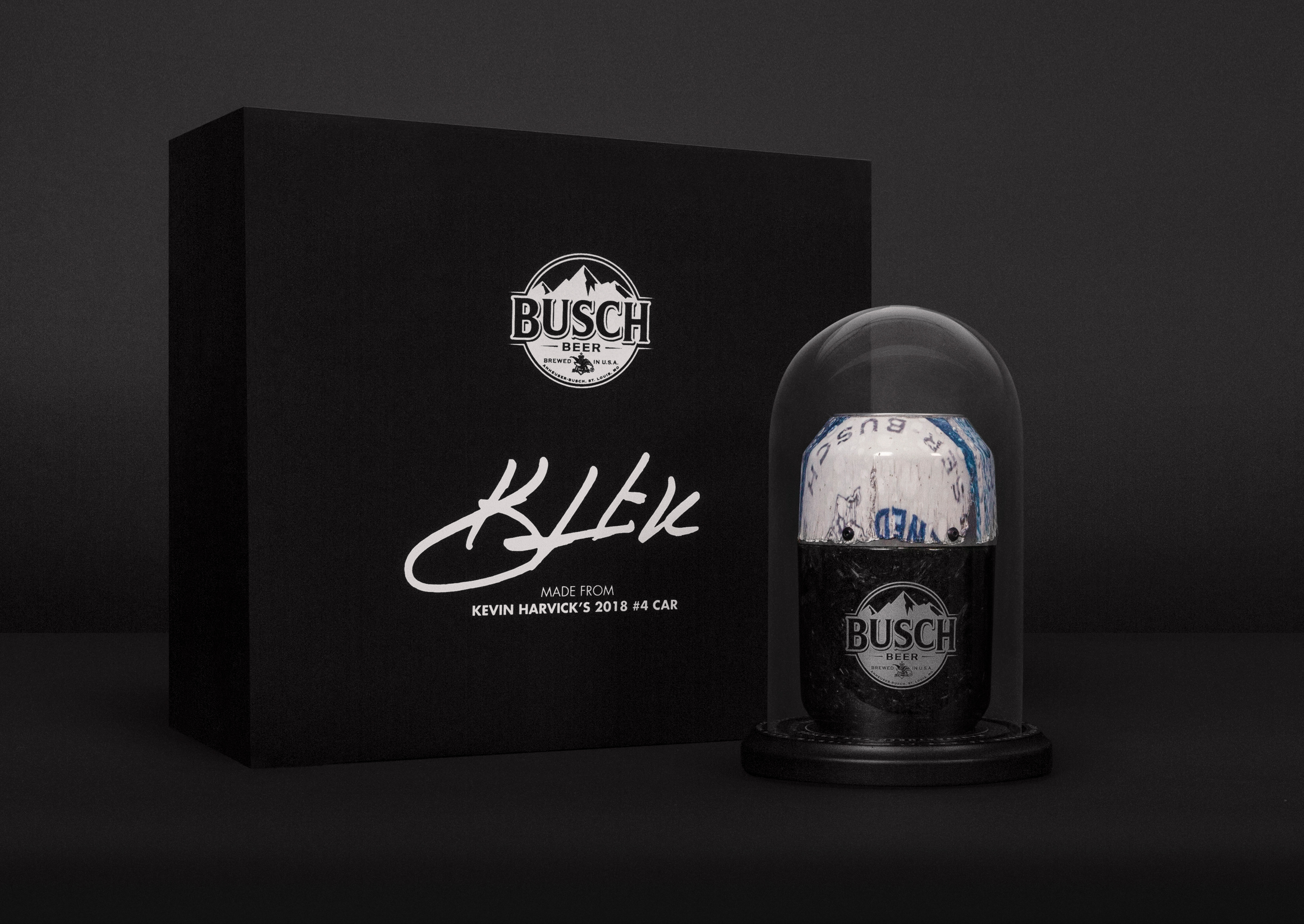 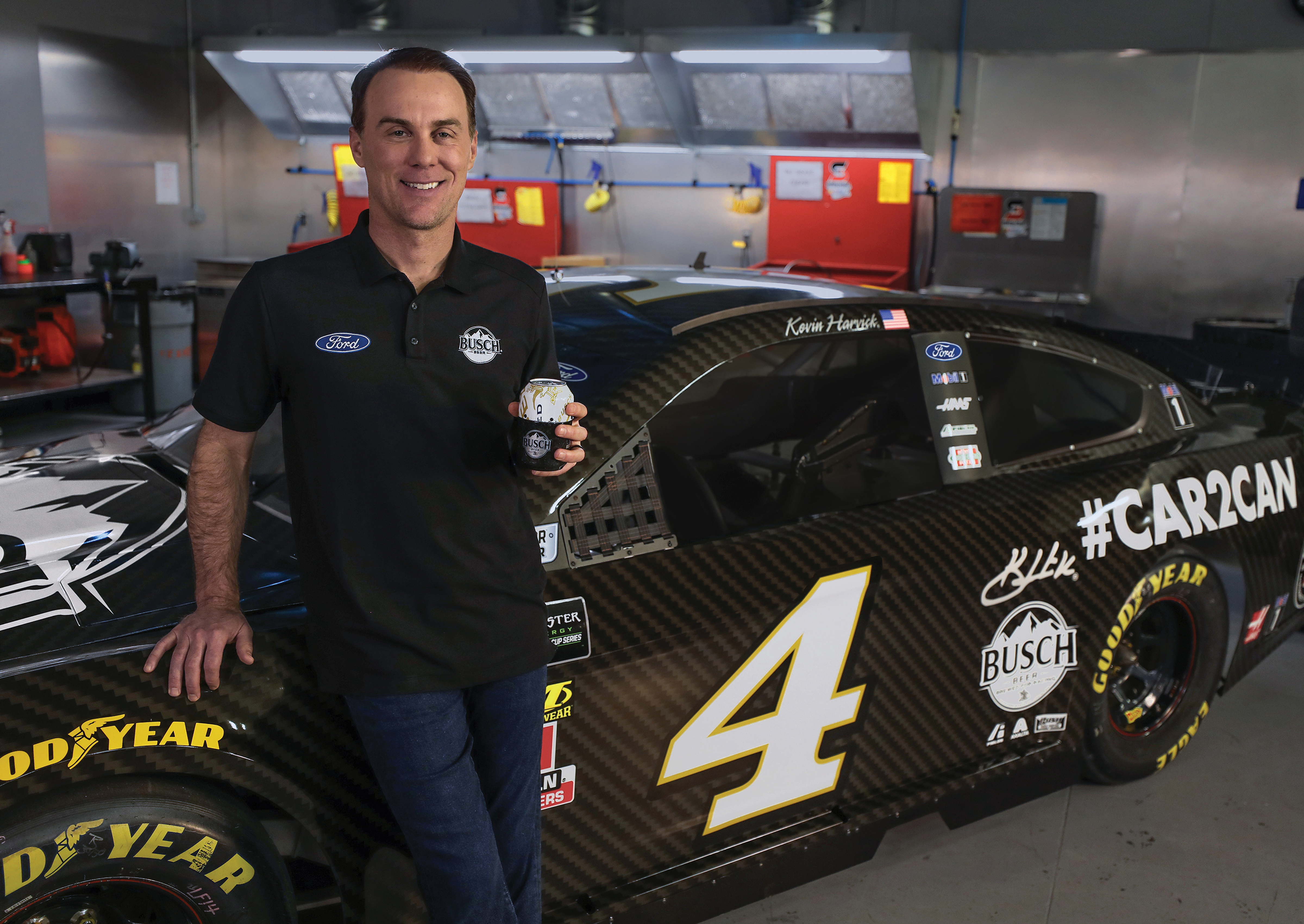