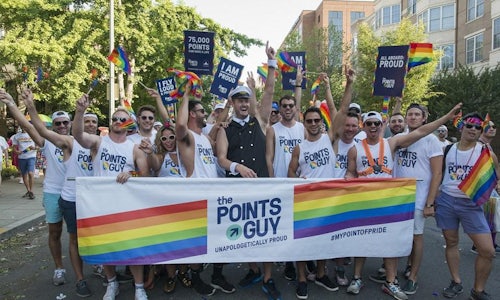 Campaign To Save LGBTQI Lives

Launch a campaign to give away the trip of a lifetime with one million Chase ULTIMATE REWARDS® POINTS and work with Prizeo to raise funds that benefit Rainbow Railroad, a nonprofit that helps saves LGBTQI lives from persecution around the world.

The Points Guy (TPG), Brian Kelly, teamed up with Chase to give away one million Chase ULTIMATE REWARDS® POINTS through a Prizeo campaign that helped Rainbow Railroad continue to help LGBTQI members facing violence and persecution around the world find a path to freedom. People entered to win the grand prize of a trip booked with up to one million Chase ULTIMATE REWARDS® POINTS, and a planning session with The Points Guy himself in New York City, inclusive of roundtrip airfare and hotel accommodations.

Funds raised from the Prizeo campaign ensured that Rainbow Railroad can support LGBTQI individuals facing danger with airfare and financial support that facilitates their escape to safety. Each year, Rainbow Railroad fields thousands of requests and has moved a total of over 800 people to safety. In 2019, they moved 204 persecuted LGBTQI people. In 2020, Rainbow Railroad hopes to double the number of people it directly moves from danger and will help many more with financial assistance if they cannot immediately depart their country.

Kelly has been a strong advocate of Rainbow Railroad over the last few years since first reading about the violent anti-gay crackdown in the Russian republic of Chechnya. Shocked and angered by the news, Brian sought to help these LGBTQI people in need and came across the work Rainbow Railroad had been doing. Between Brian’s personal contributions and the support of the TPG community, who contributed more than 3 million points, and almost a quarter of a million dollars have been raised for Rainbow Railroad. Through their efforts, the lives of over 40 previously persecuted LGBTQI members of our community have traveled to safety around the world.

In addition to the trip using up to one million Chase ULTIMATE REWARDS® POINTS grand prize, participants also had a chance to win multiple reward levels and flash sweeps throughout the campaign to incentivize greater giving.

As a result, the campaign netted Rainbow Railroad $113,000 and brought 15 LGBTQ lives to safety.

Amin Dzhabrailov, a Chechen survivor who was formerly tortured during the 2017 Chechen crackdown on LGBTQI people, escaped to Canada with the help of Rainbow Railroad a few years back. When Amin first came out to tell his story in a 60 Minutes story broadcast in May 2019, his identity was hidden in shadow because he still lived in fear for his safety. In light of the Chase campaign and pride month, Amin wanted to shine a global spotlight on the ongoing persecution in his home country as he feared that the plight of LGBTQI people in Chechnya and around the world would be forgotten. Courageously, he decided to share his experience — fully out and proud — in a follow up 60 Minutes segment, TIME feature and in Rainbow Railroad’s Help Others Out campaign.

Video for Campaign To Save LGBTQI Lives 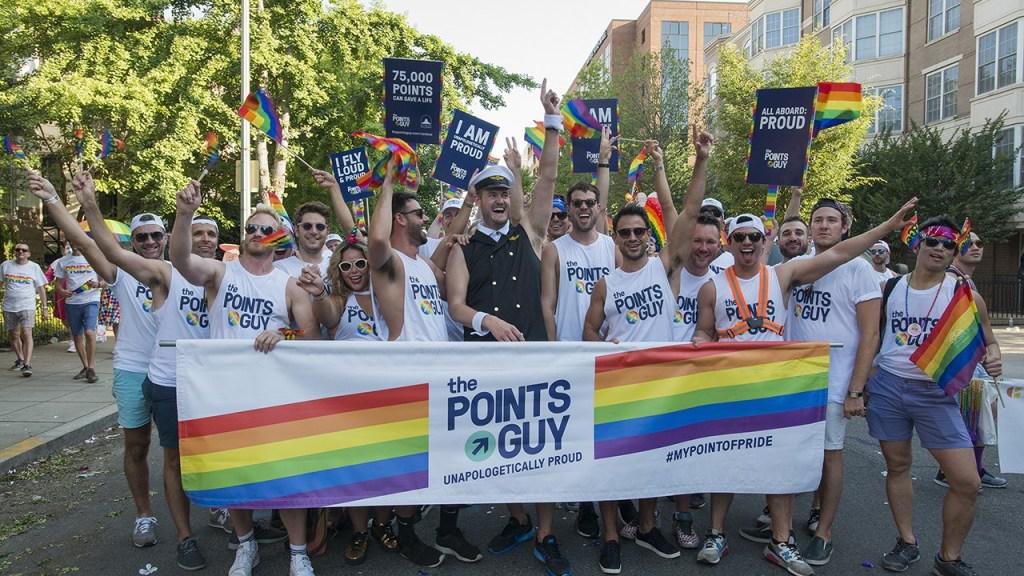