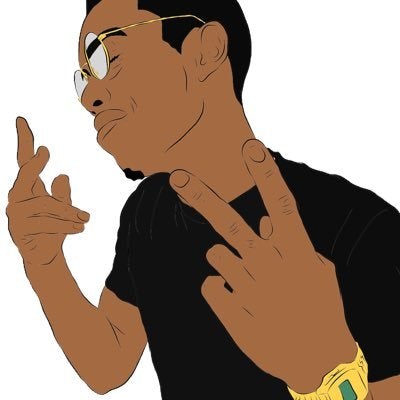 Vine star turned YouTube comedy phenom CalebCity is known for his hilarious skits, growing his audience to epic proportions. By the end of 2019, he topped more than 2.5M subscribers on YouTube, with his most popular video dropping in March. "When the hero is just as smart as the villian," netted more than 8.7M views, and became his most watched video of all time. Last year was very eventful for Caleb, as he was one of four YouTube creators invited by the Marine Corps to do a three-day bootcamp, which he documented for his audience of fans. 2020 promises to be a big year for Caleb, who signed with CAA in 2019, a partnership that will no doubt continue to boost his place in the comedy world.