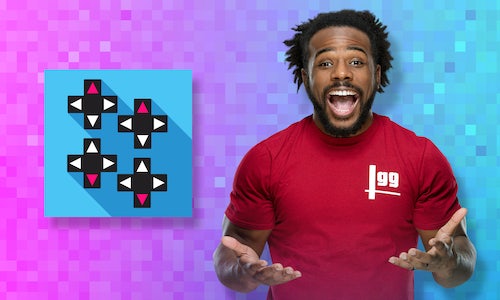 UpUpDownDown is WWE’s premiere video game YouTube Channel. Hosted by WWE Superstar Xavier Woods a.k.a. Austin Creed, UpUpDownDown features WWE Superstars engaging in video game warfare on the sticks! Fueled by Creed’s love of video games and nerd culture, UpUpDownDown boasts video content such as: exciting matchups for the UpUpDownDown Championship, couch co-op games, interviews with current and past WWE Superstars while gaming, and collaborations with other YouTube personalities, influencers and celebrities, all in the name of gaming and having fun.

UpUpDownDown taps into the ever-growing video game culture and video game industry by showcasing WWE Superstars playing new games, retro games and engaging in gaming tournaments. UpUpDownDown gives fans access to WWE Superstars outside of the ring and invites viewers along as we get first-looks at new games and exclusive content releases. UpUpDownDown has narratives that run across many different series and episodes, such as the UpUpDownDown Championship and the love/hate relationship between Austin Creed and long-time best friend Tyler Breeze in the "Battle of the Brands" series.

UpUpDownDown also explores tabletop games in our Dungeons and Dragons series "RollOut" as well as collaborations with legendary Star Wars tabletop pros, The Mynock Squadron. UpUpDownDown maintains a continued presence at conventions and has regularly been featured at E3, PAX, ComicCon, GamesCon and Insomnia throughout the year.

In 2019, UpUpDownDown passed the 2 million subscriber mark on YouTube. 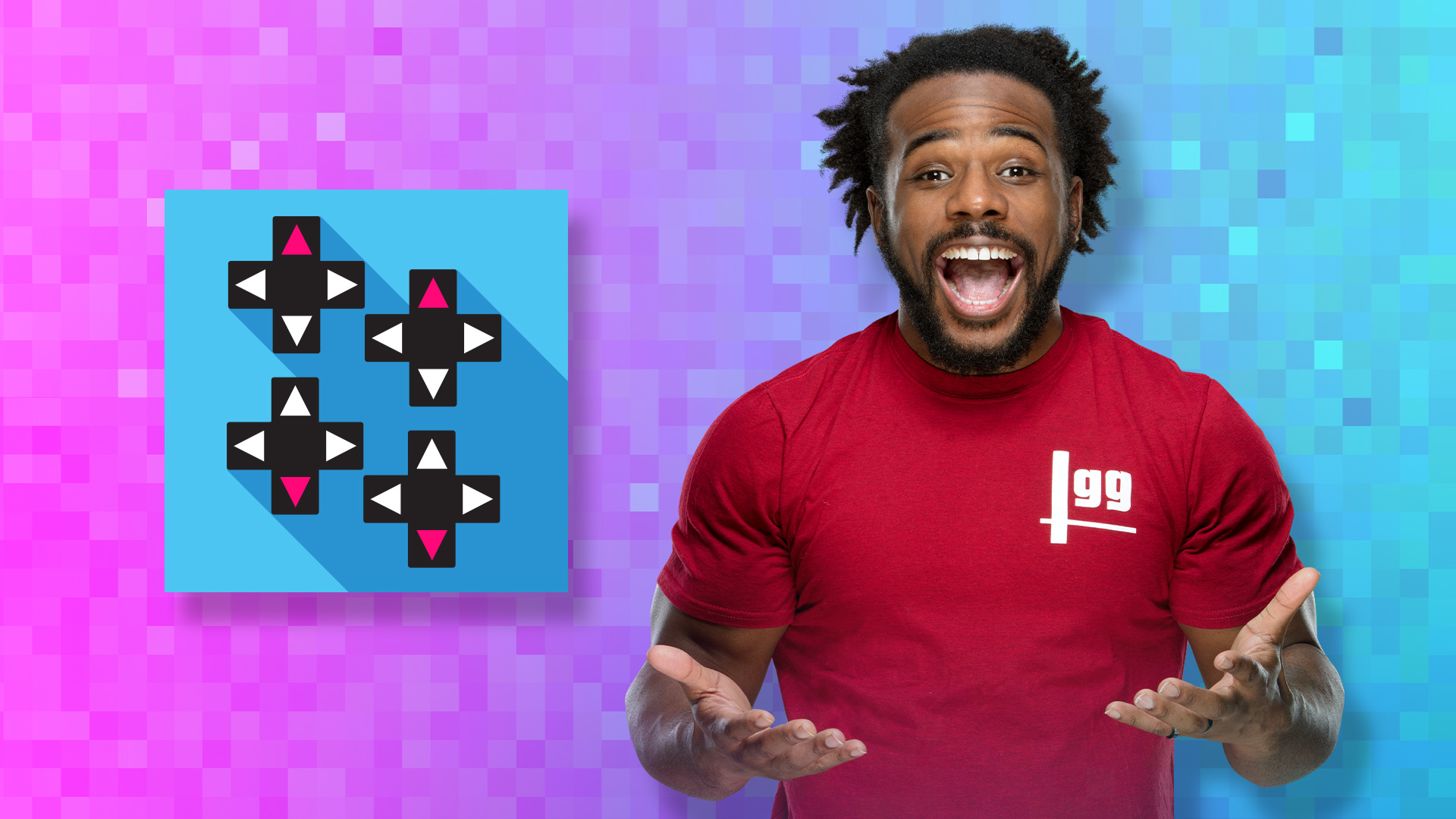 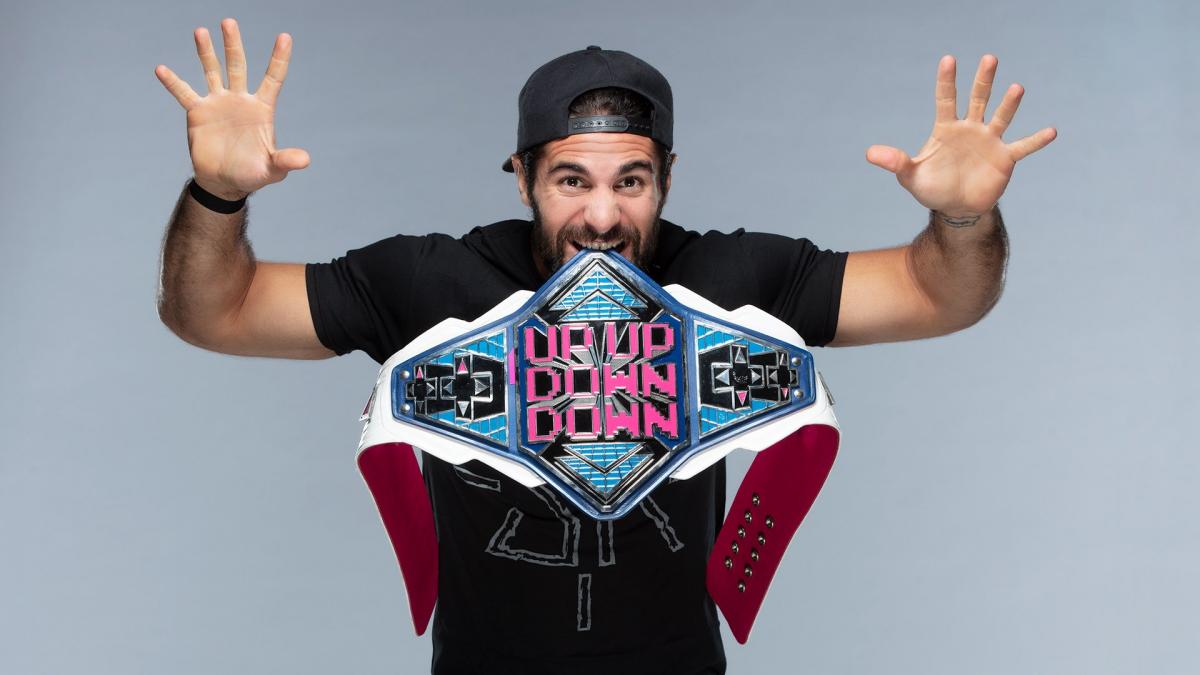