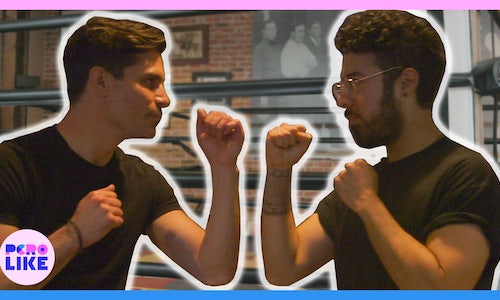 BuzzFeed’s Pero Like is known for creating authentic and relatable content that is for Latinx by Latinx, but also recognizes the importance of highlighting intersectionalities, particularly between Latinx and queer-identifying people. The majority of fighting content on YouTube consist of cis, straight men fighting -- this video challenges that norm, and is a refreshing take on masculinity on the Internet.

Pero Like producer and comedic personality Gadiel Del Orbo’s has a close family member who was the victim of a violent LGBTQ hate crime in 2018, so he understands the bullying, tormenting and violence many queer people undergo in their own cities. Pero Like’s Curly Velasquez identifies as queer, and had once confided to Gadiel that he doesn’t feel safe walking around Los Angeles alone.

In Pero Like’s “I Taught My BFF TO Fight In 30 Days,”  Gadiel teaches Curly to box in order to gain confidence and feel safe being his authentic self wherever he goes. The objective with this project was to showcase the importance of allies and friendship in the fight for LGBTQIA equality, depict examples of non-toxic masculinity played and to bring awareness to Pero Like’s massive audience about issues affecting LGBTQ people everywhere.

Pero Like’s Gadiel Del Orbo is a Naval Veteran who served 4.5 years onboard the USS Ronald Regan. Curly Velasquez is an LA-based artist who expresses himself through acting and fashion. The two were brought together over a love of all things Latinx culture, and are a hilarious onscreen duo and BFF’s in real life. Gadiel’s family member was the victim of a violent LGBTQ hate crime, so bullying, tormenting and violence against queer people is an issue that is close to his heart. Curly expressed to Gadiel his fear of being attacked because of queer identity. This is how “I Taught My BFF TO Fight In 30 Days” came to be.

The majority of boxing content on YouTube consist of cis, straight men fighting. With “I Taught My Gay BFF To Fight In 30 Days” Pero Like challenges that norm and takes on displays of masculinity on the web  in a unique and refreshing way.

Pero Like’s content oftentimes focuses on more light-hearted, humorous topics, but this video delved into a more serious topic and and put an amaetuer in an uncharted, scary territory: a boxing ring! For “I Taught My Gay BFF To Fight In 30 Days,” Curly trained with one of the best trainer’s in L.A. -- Manny Pacquiao’s strength trainer Justin Fortune -- at his namesake gym, Fortune Gym in Los Angeles.

The project lets the audience in an intimate way. Over the course of thirty days, we follow along as Curly steps completely out of his comfort zone to build strength, stamina, form and technique leading up to his final fight. Gadiel is Curly’s biggest cheerleader, keeping him motivated and staying in his corner -- quite literally -- throughout the grueling process.

Pero Like met its goal of calling attention to a real fear people in the LGBTQ+ community face, and showing that strength is more than external -- that it comes from within and is fueled by the support of allies. Curly lost his first-ever boxing match-up, but gained so much more from the experience: a newfound sense of confidence, a fresh set of boxing skills and a closer bond with Gadiel.

The video struck a chord with the Pero Like audience who were thrilled to see these displays of vulnerability and friendship onscreen.Comments ranged from What an inspiration to latino gay men like myself,” to “I love the relationship between these two brothers... we need more videos showing non-toxic masculinity and friendship.” 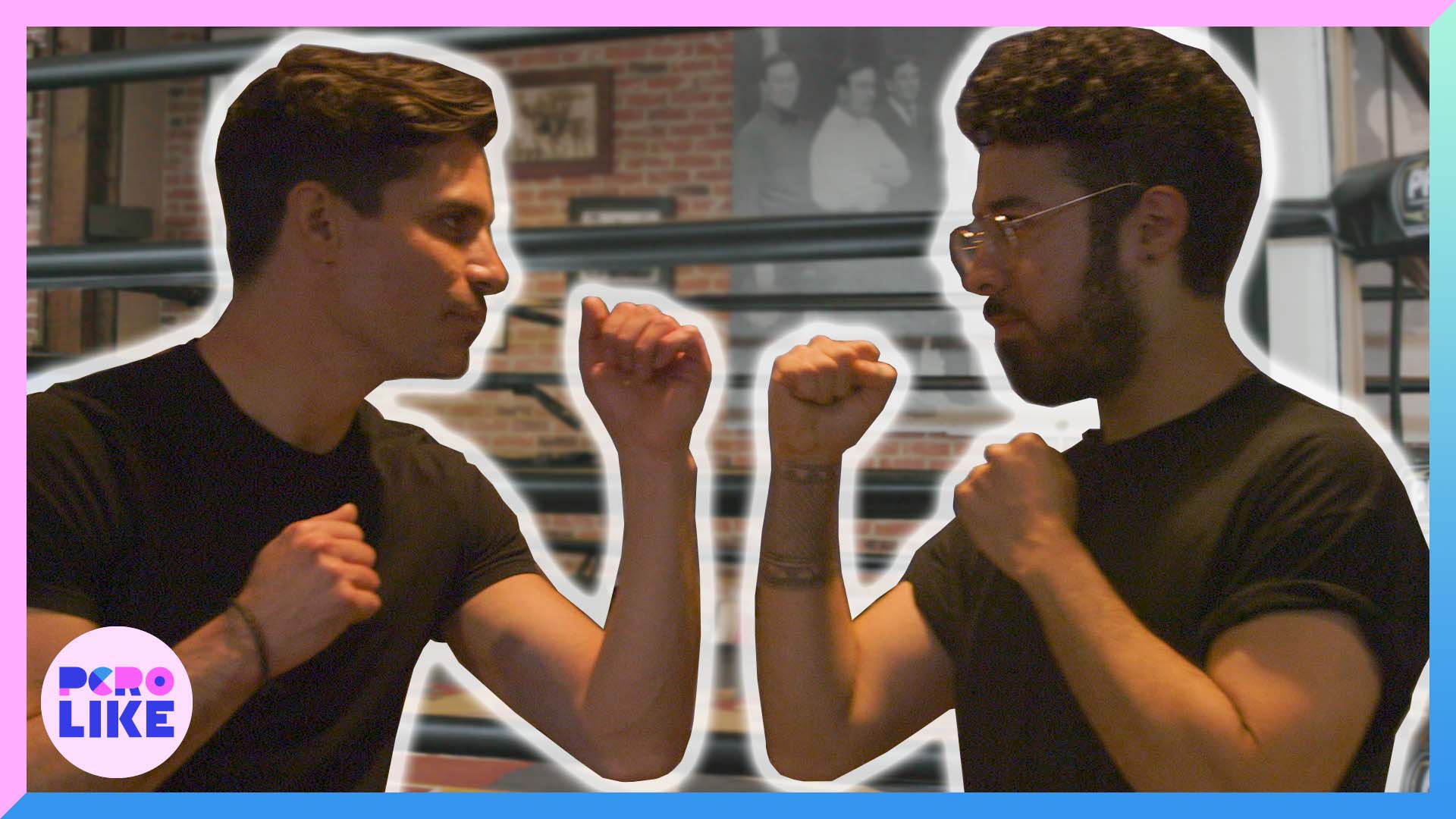 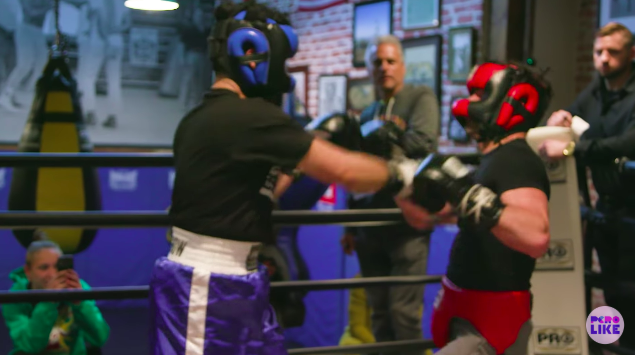