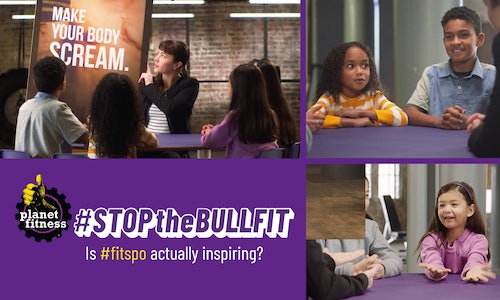 Today, our social feeds make it look like the world is full of ‘perfect’ people. From the many fitness influencers, to a variety of ‘motivational’ quotes, the Internet is littered with things meant to be motivating and inspiring, yet, that are actually unattainable and unrealistic. As a result, they end up keeping more people out of fitness than actually bringing them in. It’s BULLFIT. Which is why Planet Fitness decided to call out the many unrealistic standards set by the fitness industry to show the 80% of the population that doesn’t belong to a gym that this is not reality.

In order to do this, Planet Fitness went straight to the source of the most honest people to see what they really had to say about #fitspiration. Through the recruitment of several third graders, Planet Fitness conducted a focus group in order to get their unbiased reactions to #fitspo, leveraging what they had to say in order to help #STOPtheBULLFIT taking place in the fitness industry this New Year’s Eve.

Most of the fitness industry is painfully demotivating, and has been filling our feeds with this type of content for years now. As a result, it has caused many to become almost numb to what these images and quotes are actually telling us, contributing to an unrealistic version of what fitness really looks like.

So in order to get to the bottom of what people actually think about #fitspo, Planet Fitness conducted a study, revealing that 53% are not motivated by sayings like, “No Pain, No Gain.” As a way to help bring these stats to life, we recruited a panel of the most honest consumers we could find to help illustrate just how crazy fitspiration actually is: a group of third graders.

Since kids are filled with optimism and positivity, and also happen to also be brutally honest, having them break down a variety of #fitspiration posts online helped us quickly get to the truth about the matter. Our youthful panel was asked to read and react to many ‘inspirational’ fitness quotes, such as “unless you puke, faint, or die, keep going,” and “no pain, no gain, shut up and train.” And they responded exactly the way we expected them to, which included calling out just how ridiculous some of these sayings are. We captured their thoughts on video, and called them our team of ‘Bullfit Detectors’.

Launching the video alongside the release of our 80% Study results, Planet Fitness gave a look into what our Bullfit Detectors really have to say about #fitspo on social. We created long and short form video, and leveraged these assets across all our channels, including Facebook, Twitter, & Instagram Stories, which allowed for a wide distribution of messaging. Additionally, we posted longer form video content on YouTube, and created memes for our Instagram feed.

Posting all of this just before the New Year’s Holiday, the Bullfit Detectors video helped Planet Fitness show the world just how unrealistic fitspiration really is, and created a rallying cry for those thinking about joining a gym to join Planet Fitness this January.

With huge success, the Bullfit Detectors video outperformed social benchmarks with a 7.2% engagement rate on Facebook compared to a 2.40% average. Planet Fitness achieved a 23% engagement rate for paid media, including one meme that was born out of the content which achieved an engagement rate higher than any other during the year. Audiences found the NYE memes relatable and funny, tagging their friends and sharing to their own timelines. Additionally, by marrying Bullfit Detectors content with content from our New Year’s TV spot, Planet Fitness successfully achieved some of the highest click-through rates of 2019.

Throughout the month of January, Planet Fitness inspired others to stand up to the lies of fitness by joining the most realistic fitness solution on earth. And past the close of the month, the #STOPtheBULLFIT hashtag continues to be adopted by our members and community both online and off. 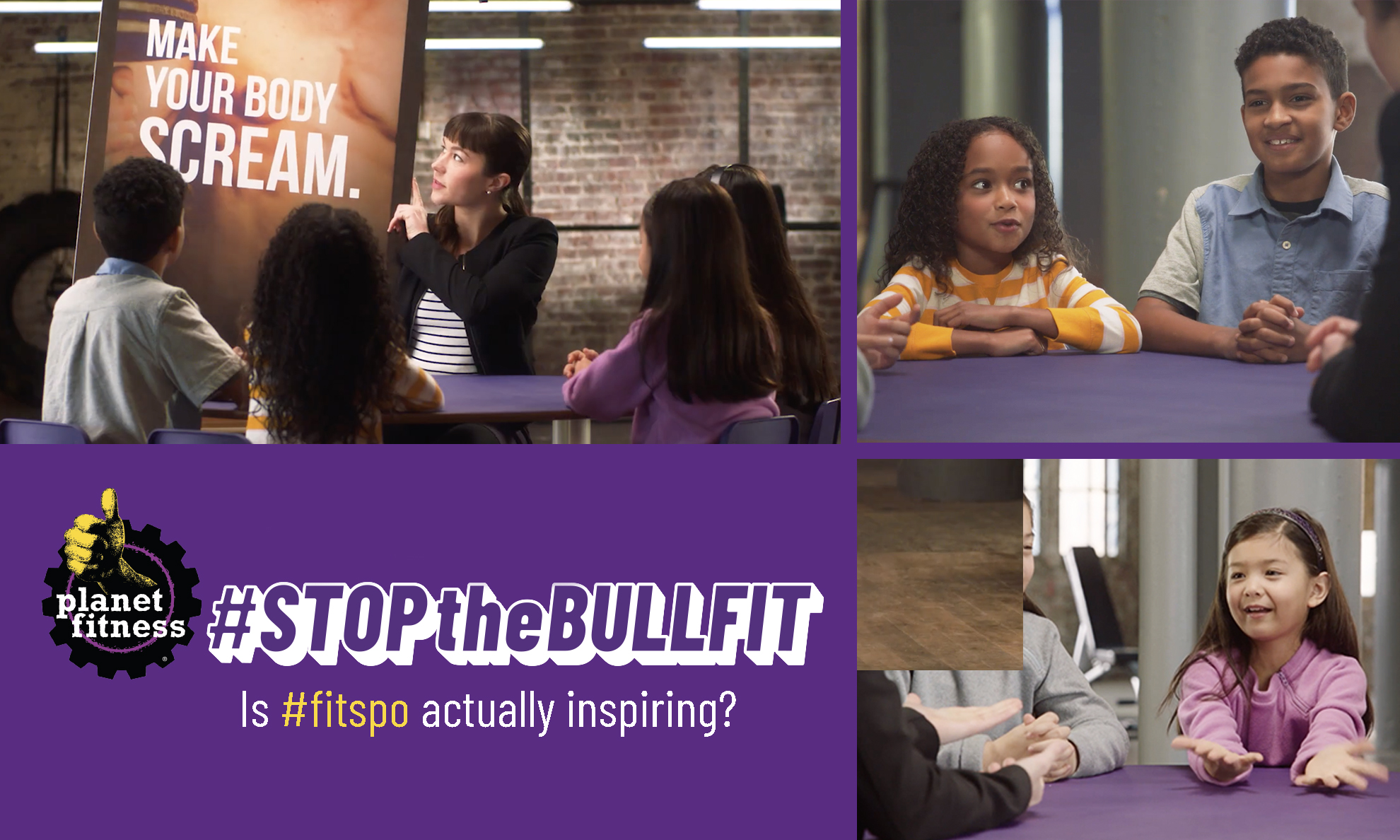 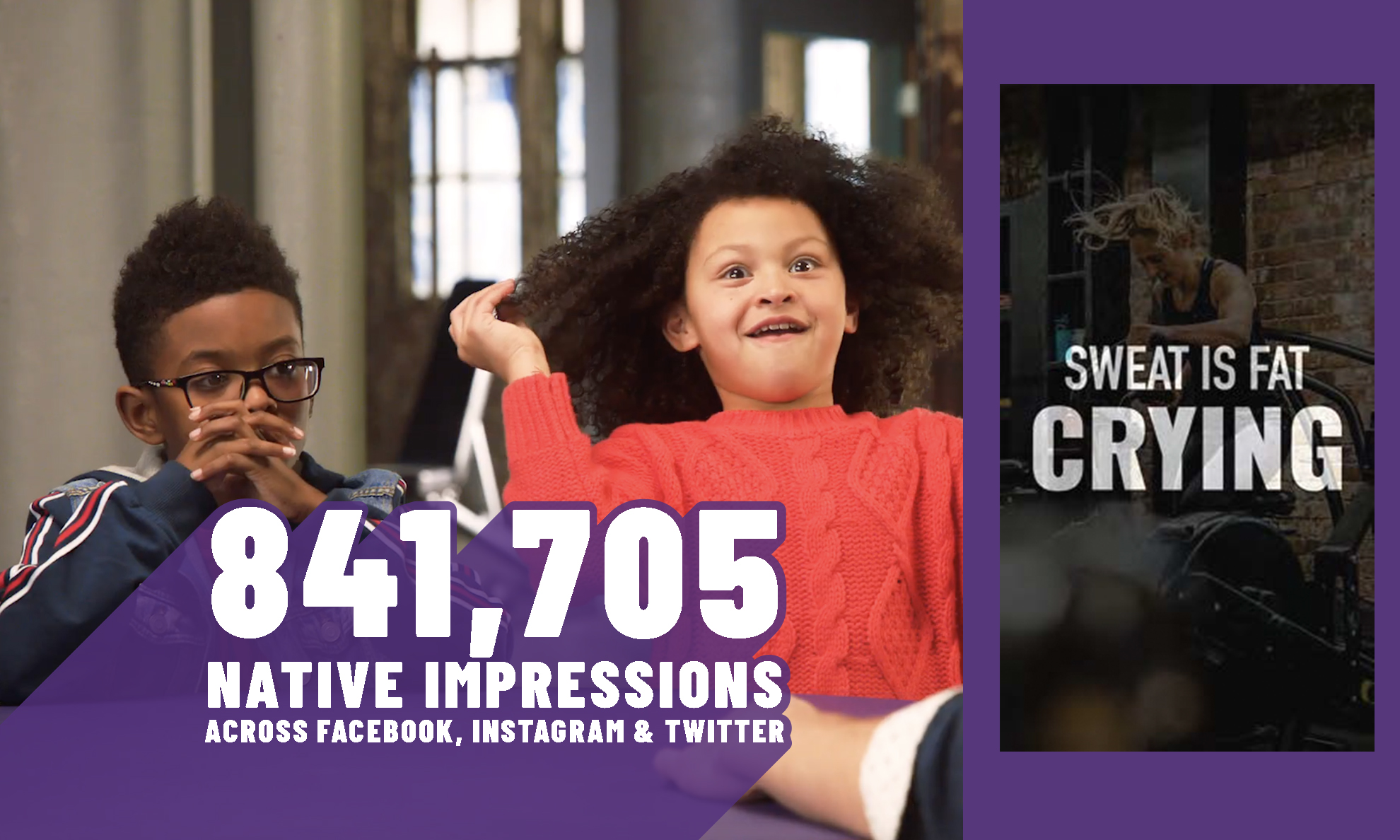 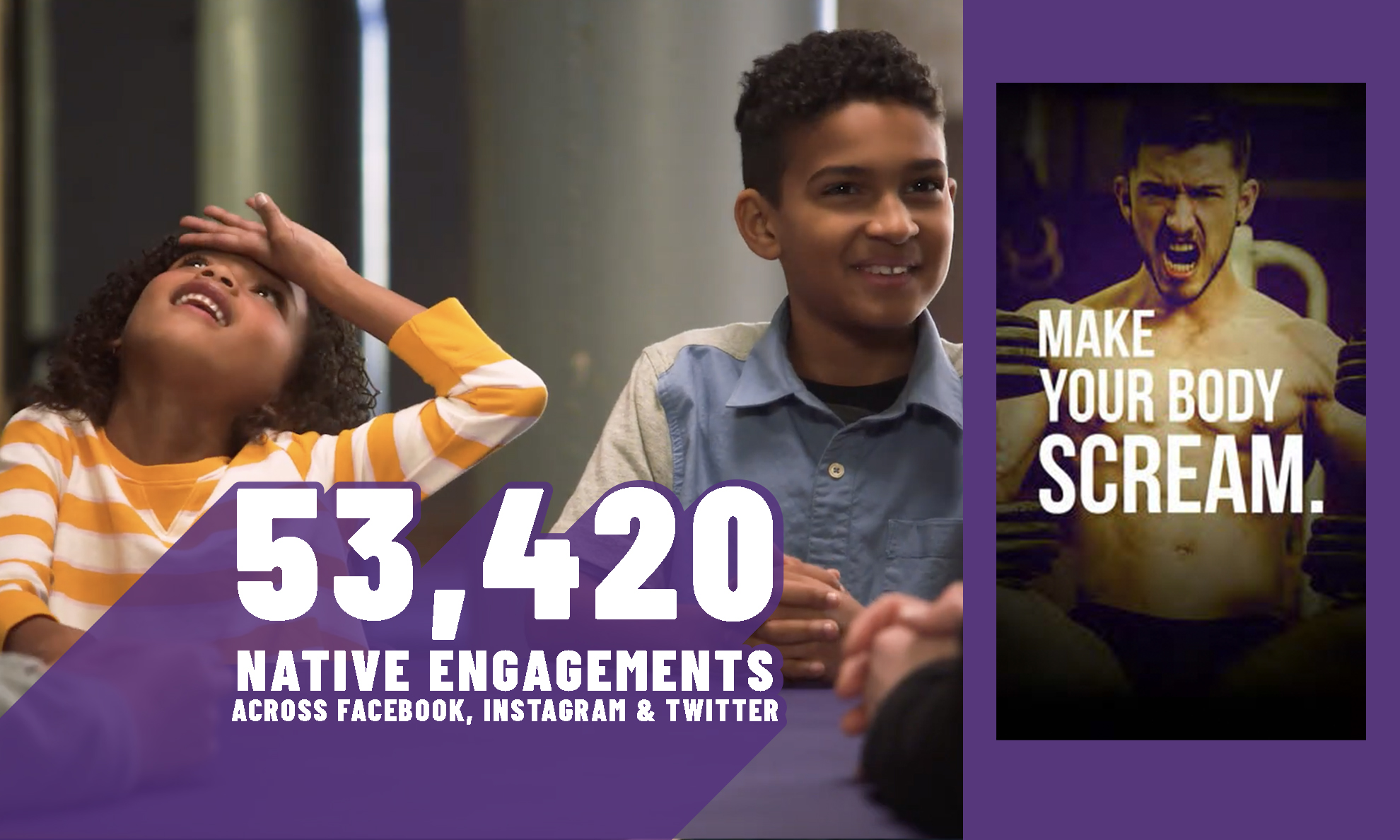 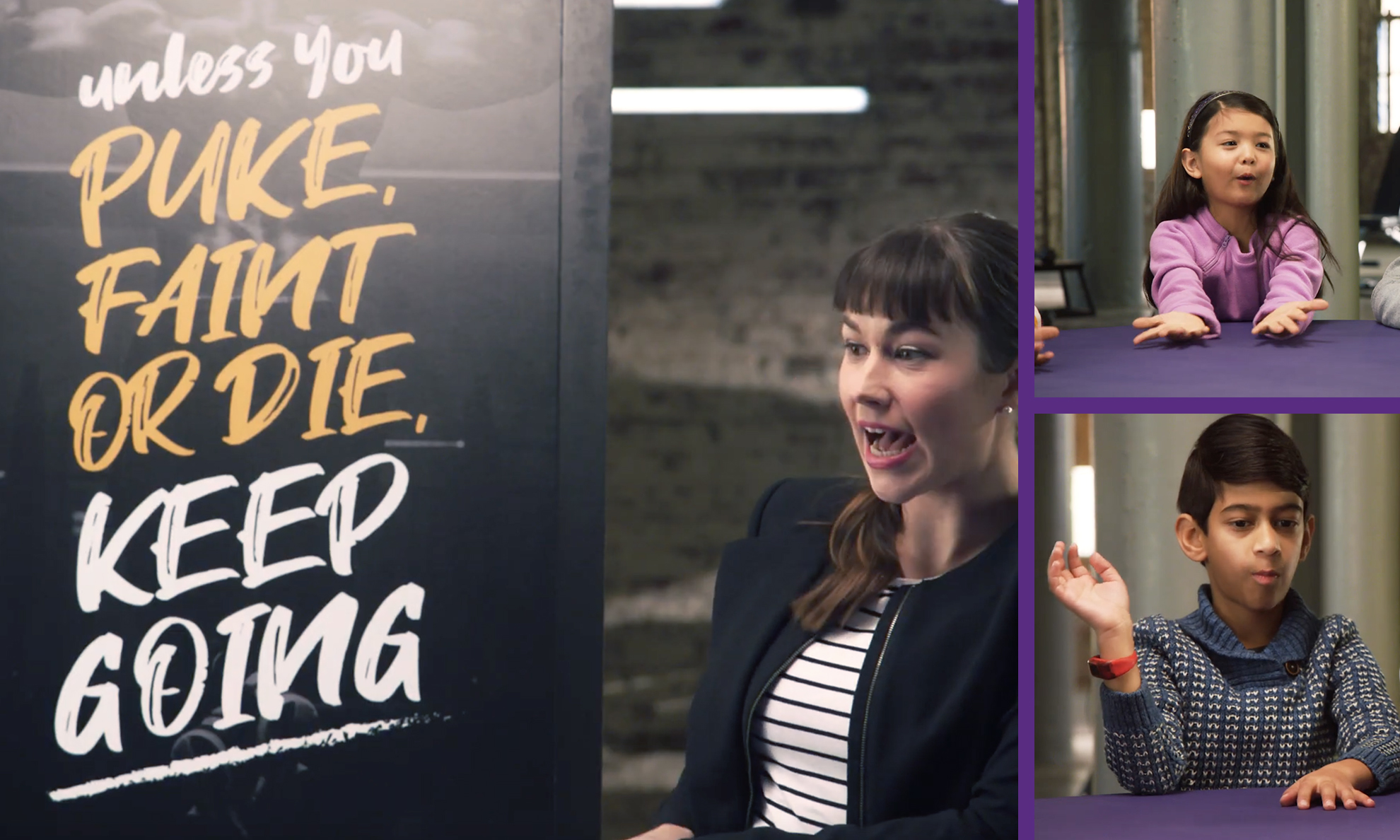