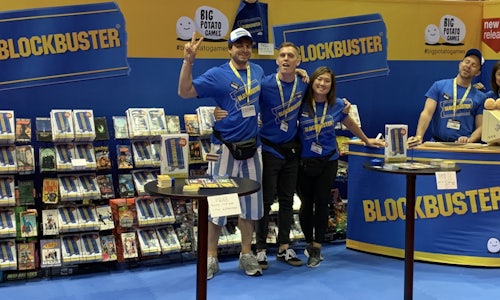 We teamed up with Blockbuster to bring back the nostalgia of the VHS movie rental era and the Blockbuster store itself by making an accessible party game for anyone who has ever seen a movie.

We kept the rules simple, and recreated an authentic experience by presenting the game in an enlarged clamshell VHS case. Now we just needed to let people know it existed!

We decided that the most emotive way for people to resonate with the game was to recreate an actual Blockbuster store. We made sure to faithfully recreate the look, feel and interactions of walking into one:

What was also important to us was supporting the last remaining Blockbuster in the world (in Bend, Oregon) by donating free copies of the game for them to sell. We're regularly in touch with Sandi, the store owner, and continuously shout out about such a wonderful establishment still being open on our social media channels and mailing list.

We also had people coming back the next day to show us their original membership or employee cards still living in their wallets, or to tell us how they met their significant other in a store. Social media was flooded with pictures of the booth and people playing the game. We brought back the nostalgia of Blockbuster to millions. 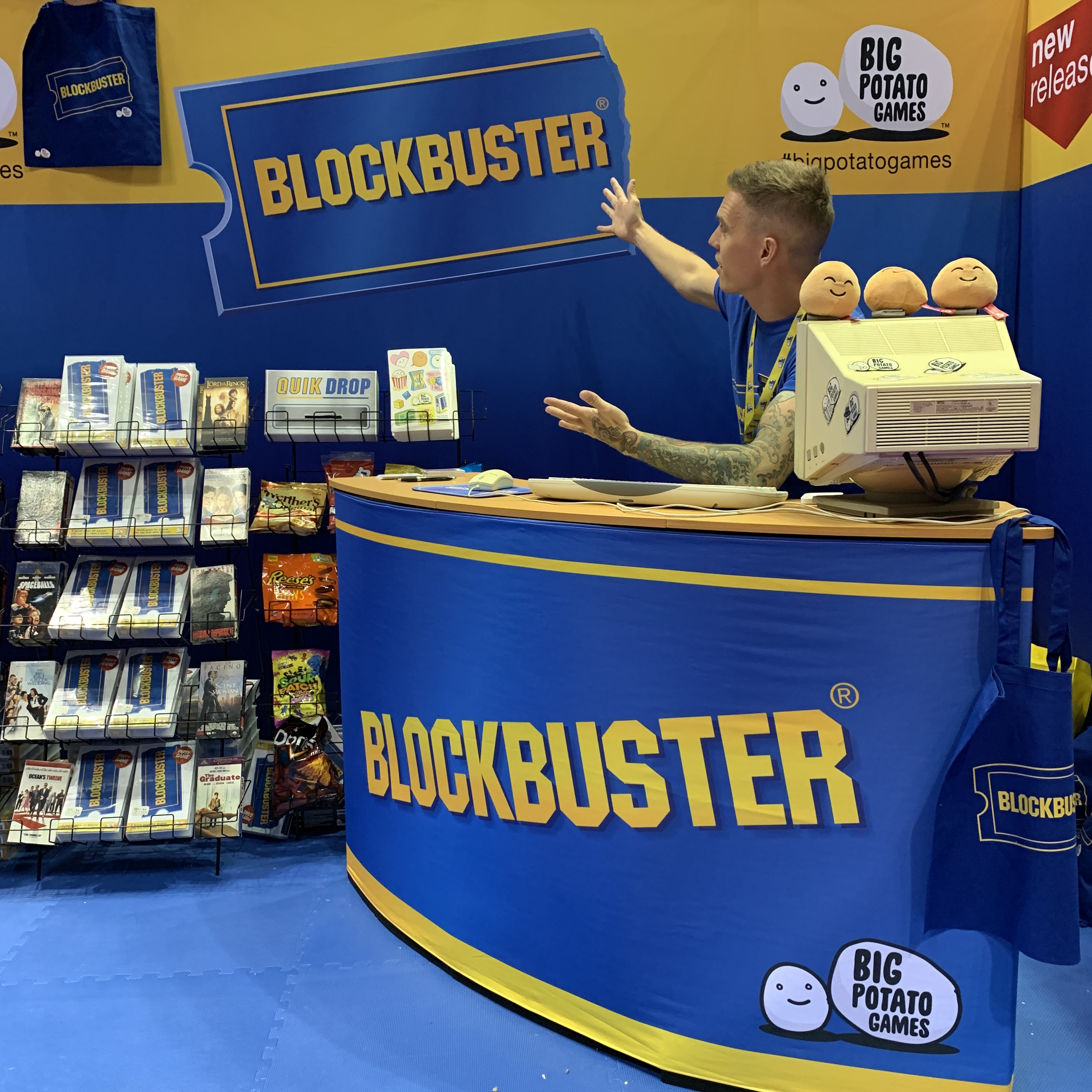 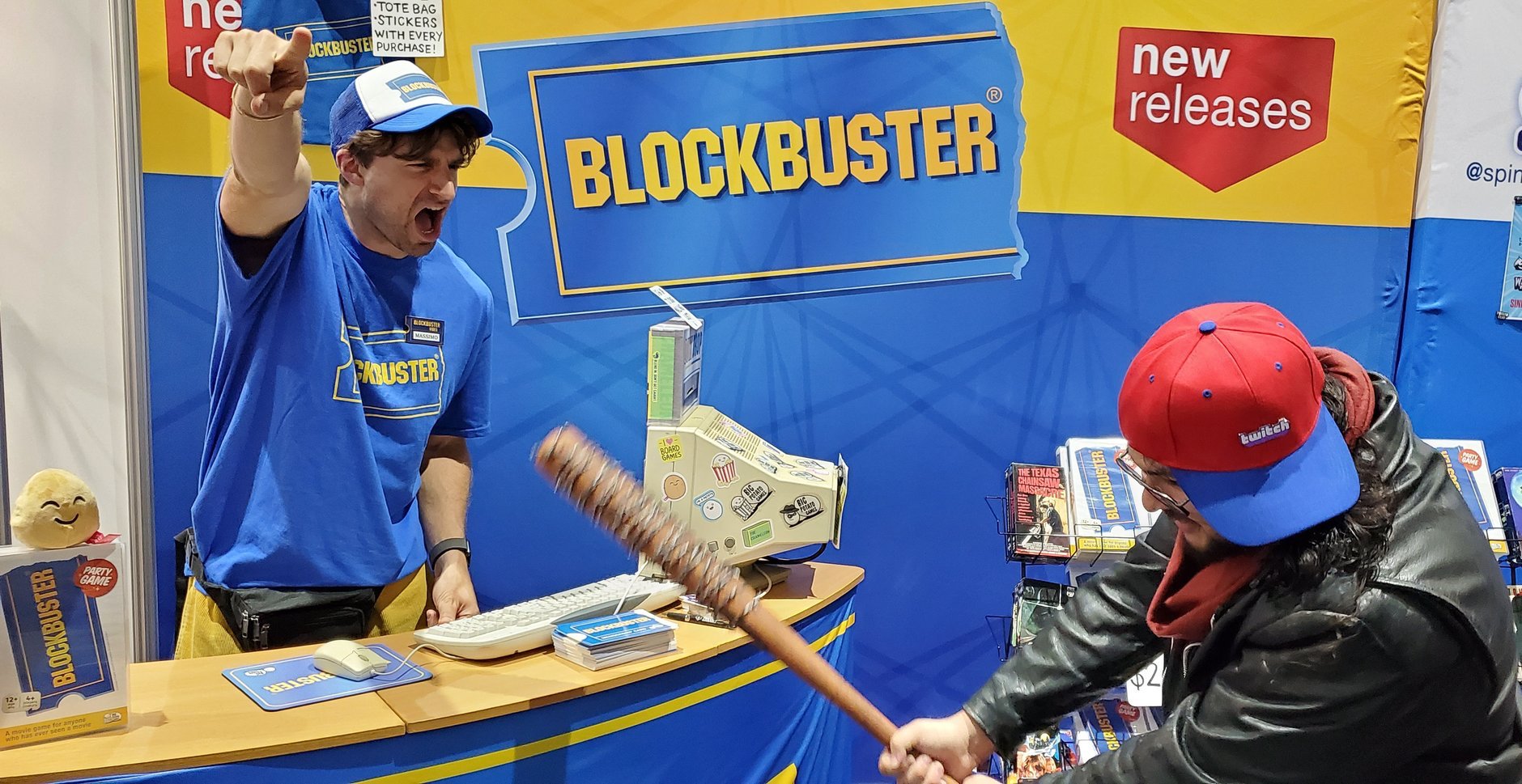 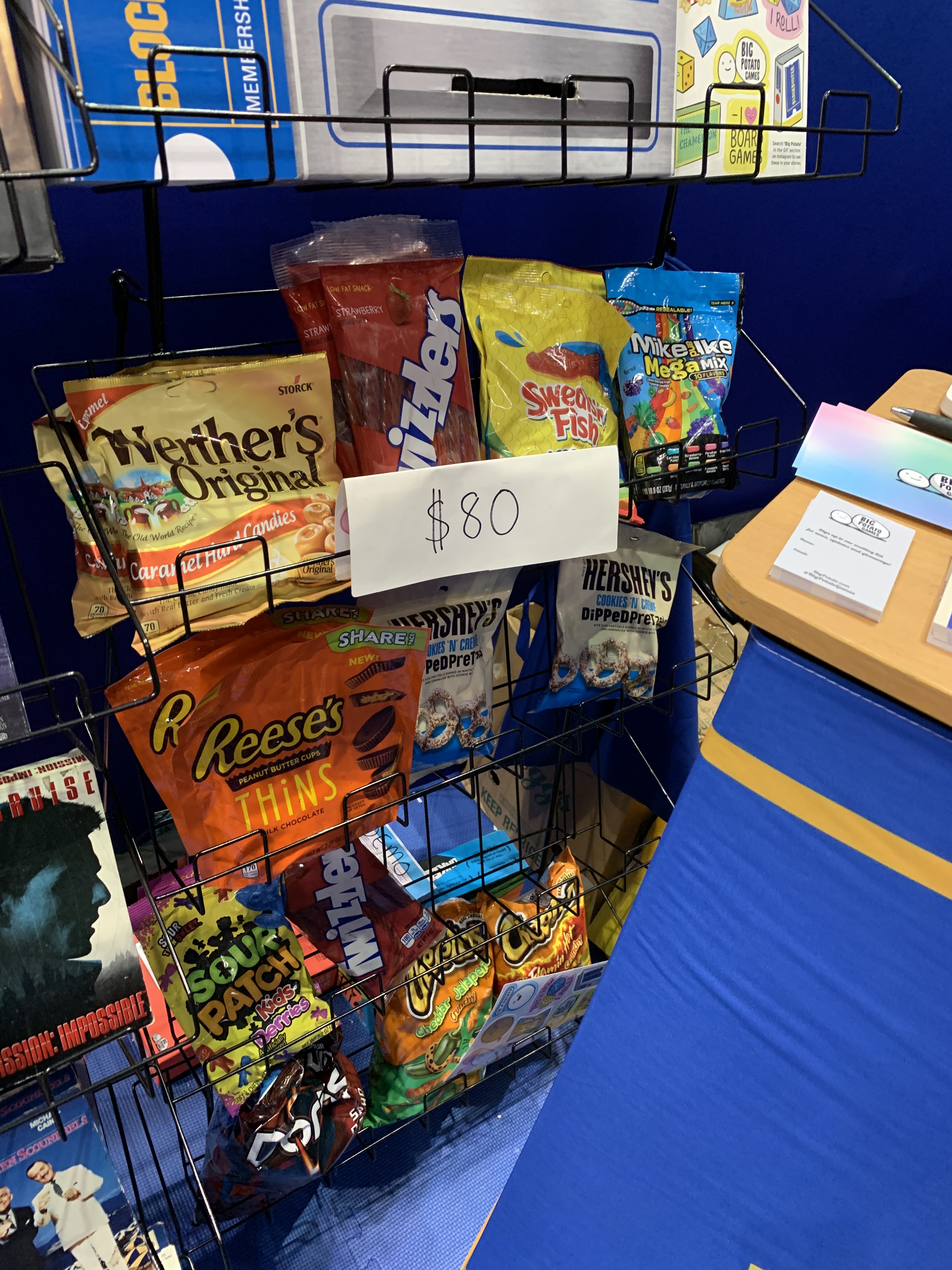 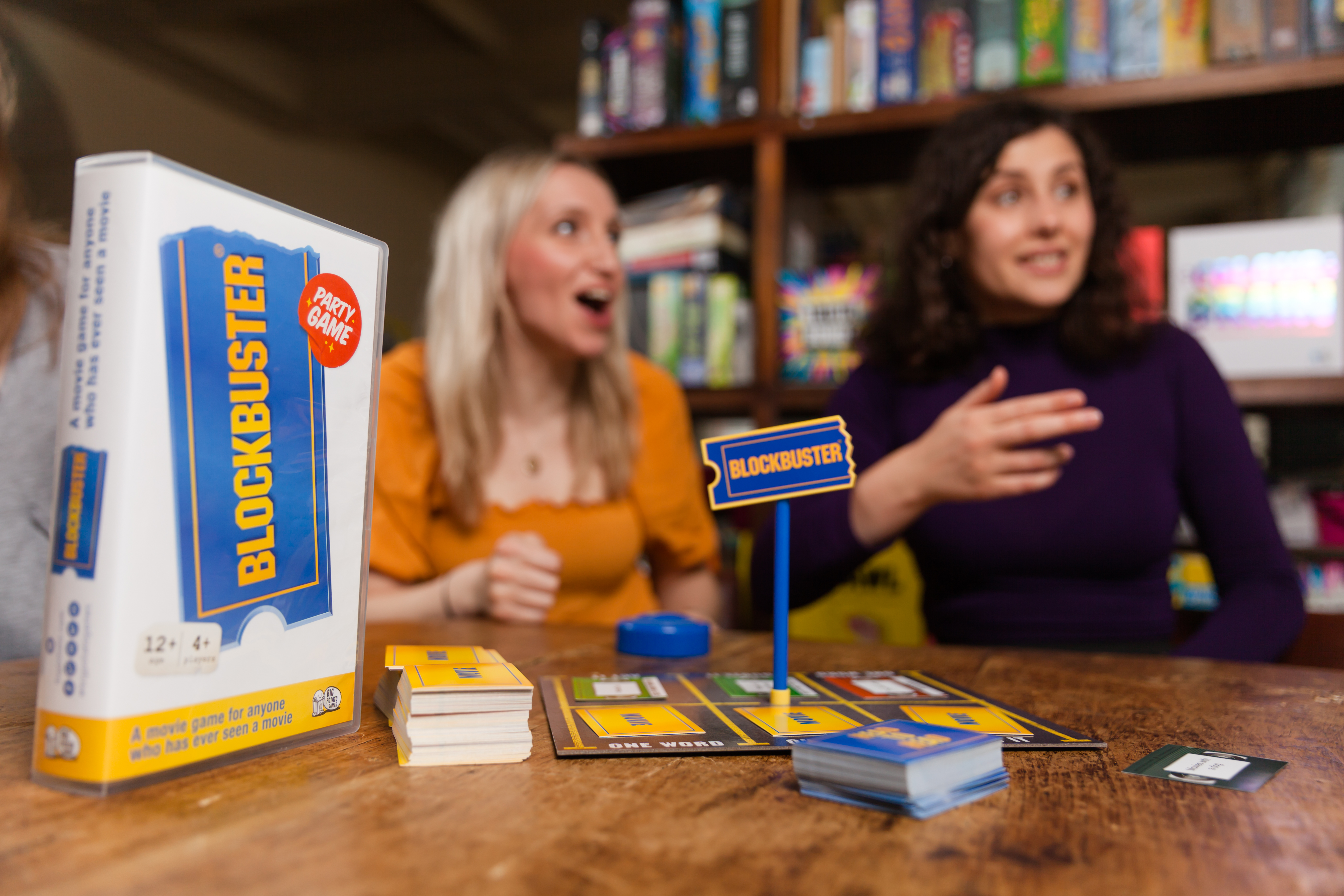 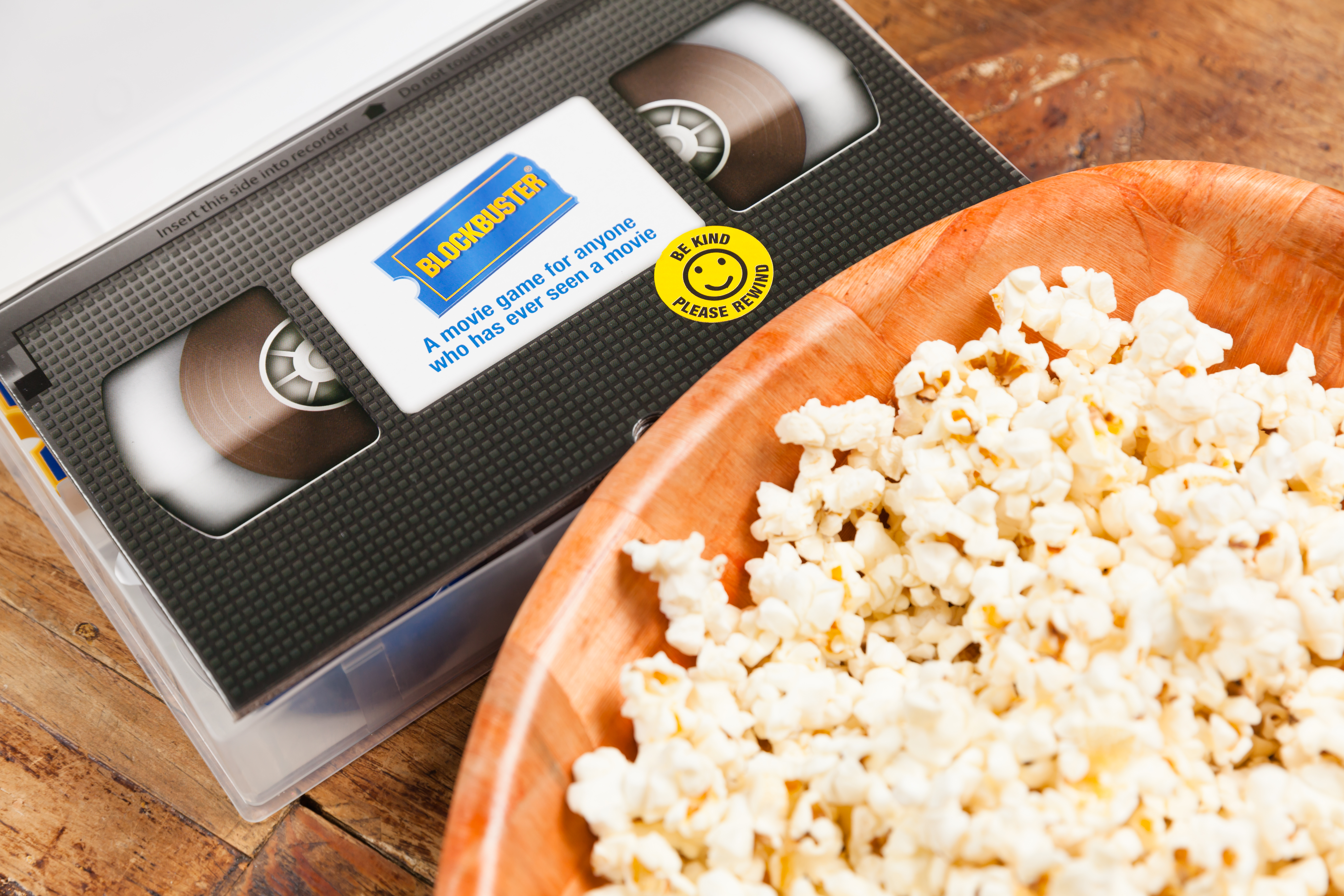 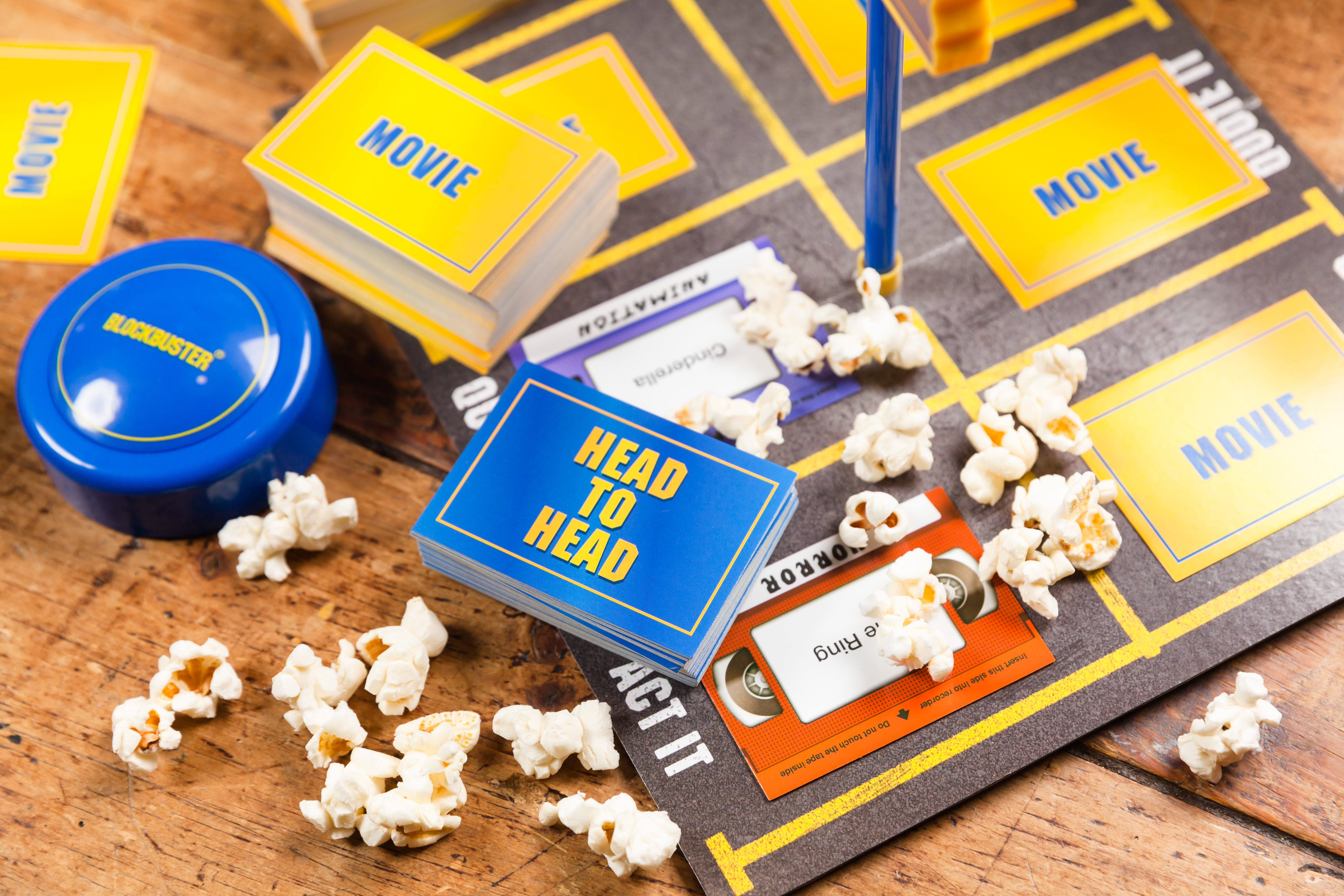 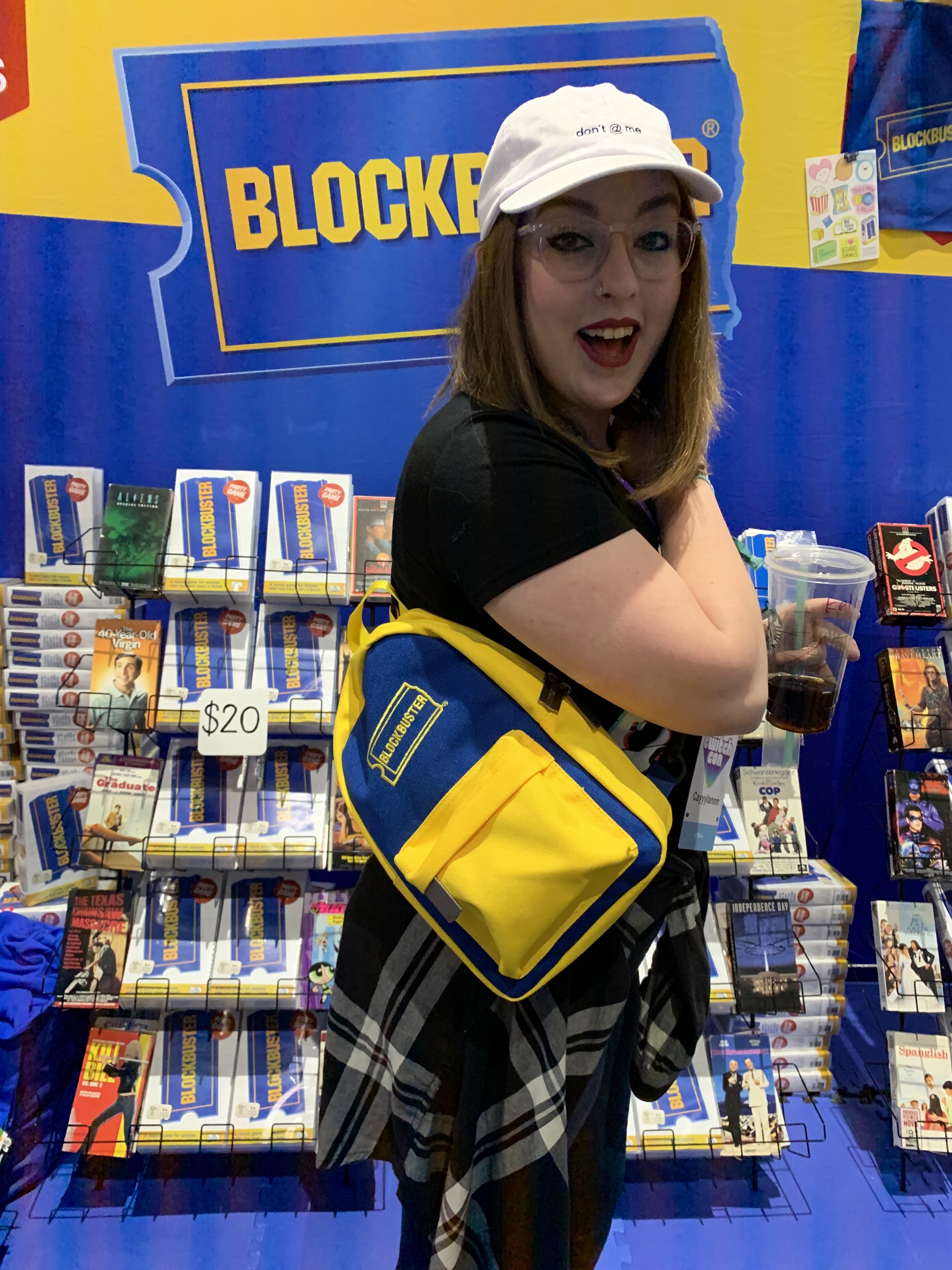