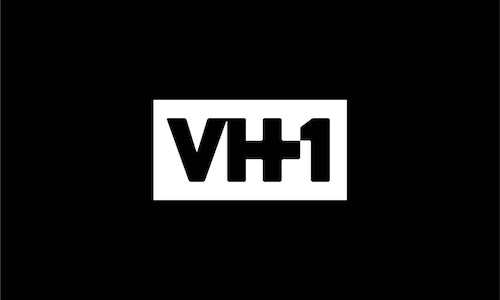 In the days following the death of hip hop star Nipsey Hussle on March 31, 2019, Black Ink Crew owner Ceaser Emanuel offered free tattoos at his New York shop to anyone wishing to honor the musician with a tattoo inspired by Nipsey’s life, music and legacy. Because the Black Ink Crew franchise airs on VH1, we knew we needed a way to connect and engage fans in the wake of this tragedy, so we reached out to the shop and arranged for VH1’s digital production team to visit Black Ink Crew to document the stories of the fans receiving these tattoos.

One such fan, whom we found at a Nipsey Hussle public memorial and happened to be in Los Angeles on the day of Nipsey’s death, invited us to follow his journey getting a “Marathon Continues” logo tattooed on his arm. We documented his experience as he discussed what Nipsey Hussle’s work and life meant to him. As the owner of Black Ink, Ceaser discussed the inspiration he received from Nipsey, who was also a black business owner, and whose loyalty to his community was a point of pride.

We released our video tribute to Hussle on April 10th to coordinate with the timing of his public memorial in Los Angeles on April 11, 2019. The sharply timed release gave us the benefit of search value, as online tributes to the star mounted, lending our piece organic search value, while also targeting and appealing to fans of Black Ink Crew and VH1 as a whole. Utilizing our built-in VH1 talent and fast-tracking the delivery of the piece resulted in a heartfelt and entertaining tribute to Hussle from VH1’s distinct point of view at a time when fans were searching for it.

The quick post-production turnaround for the piece made it timely and served us well with regard to fan engagement. On the VH1 YouTube channel alone, the video garnered over 200K views and over 6,000 comments, with sentiment skewing overwhelmingly positive. The piece not only earned adoration for the tribute itself (“That’s what’s up I respect Cesar even more for his tribute to Nipsey 💯 #realone”) but it gave fans a new perspective on Black Ink Crew as a show (“So Black Ink is more than drama. 💙💙💙💙💙💙 RESPECT!”). Internally, the uplifting sentiment resulted in the development of a successful new Black Ink Crew digital series centered on the tattooing process and the inspiration behind it, titled Tattoo Tales, which is currently in its second season. Season One has cumulatively received 300K views on YouTube and over 4M views via YouTube Stories. 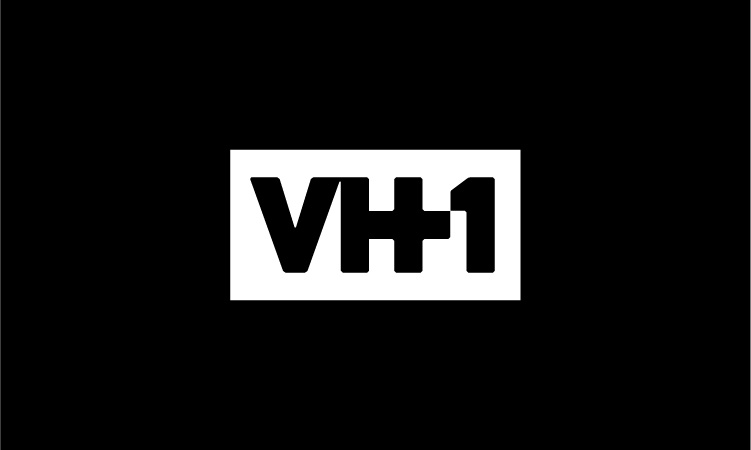