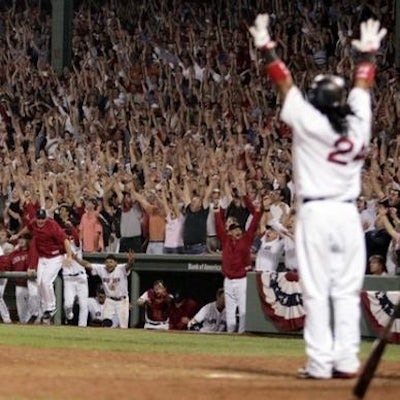 Bill Simmons is a leading sportswriter and the host of the hit Bill Simmons Podcast, featuring his signature blend of pop-culture and and sports. As the creator of popular website and media network The Ringer, Bill is one of the leading voices for a new generation of sports fans. Bill is known for his esoteric pop culture references and hot takes, which he shares with his audience of nearly 6M on Twitter. This combination makes his podcast one of the more entertaining and widely followed podcasts on the scene today, blending deep analysis with a sense of humor and style unlike any other.