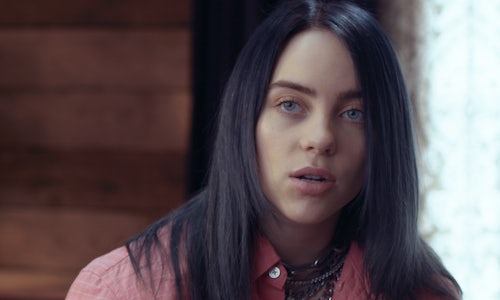 Young adulthood is a critical time in a person’s life when they may experience greater stress from life changes like leaving high school, moving from home and starting college. It’s also a time when mental health issues frequently emerge. Despite effective treatment options, there are often long delays between the first appearance of symptoms and when people seek counseling or treatment. 46% of young adults age 18-25 with serious mental illness did not receive counseling or treatment.

The good news—76% of young adults will turn to a peer in a time of crisis for support. That means the friends of those struggling can be incredibly influential in helping them get the help they need. Younger generations are ready to crack open the cultural conversation about mental health, but they’re missing the language and resources to do it.

To address this, the Ad Council, the Jed Foundation (JED) and the American Foundation for Suicide Prevention (AFSP) launched Seize the Awkward, a national public service campaign. Seize the Awkward aims to empower 16 to 24-year-olds to help friends who are struggling with mental health issues and who may be at risk for suicide by equipping them with the language to do so.

In conversations with young adults, we learned… 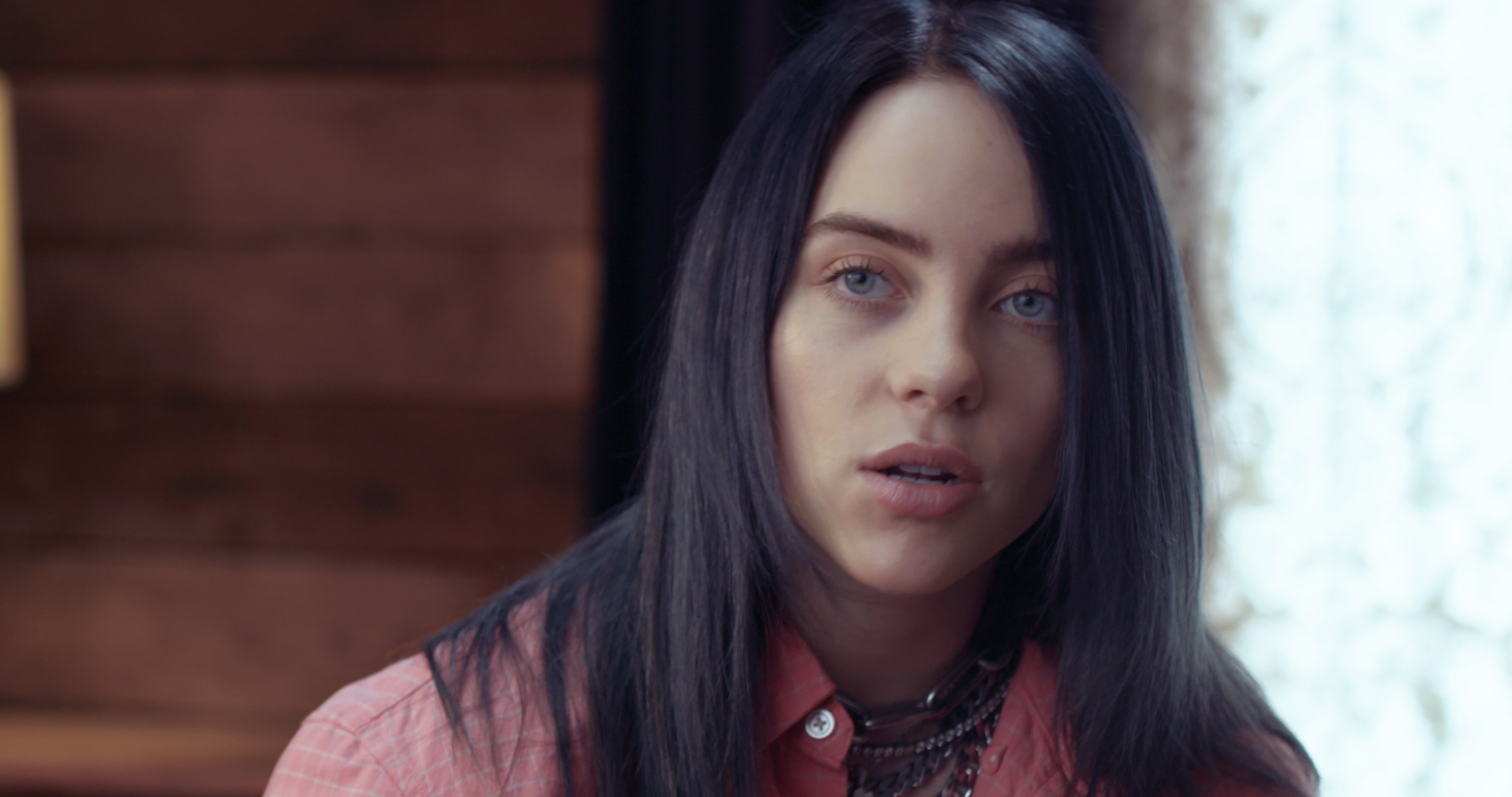 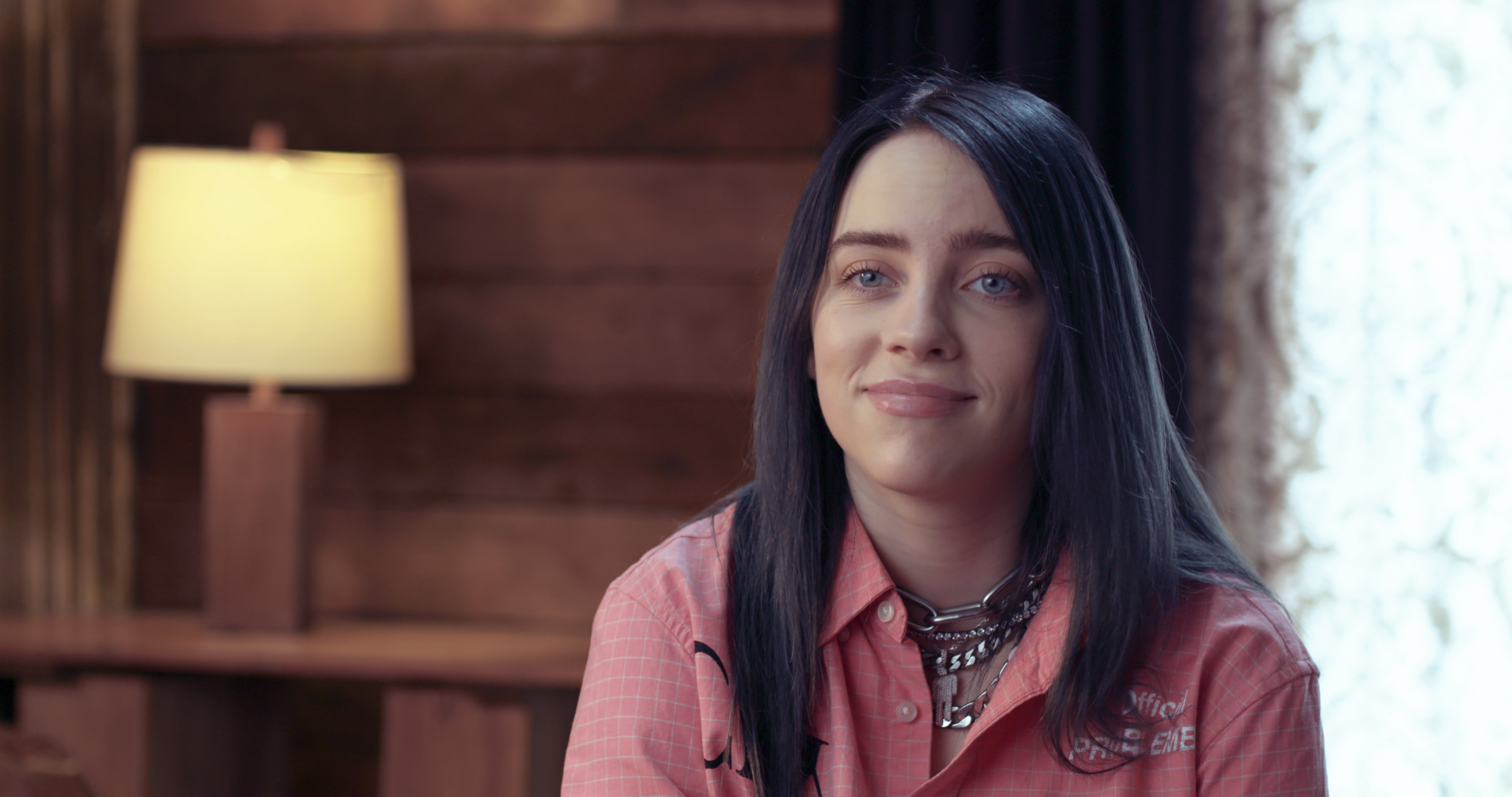 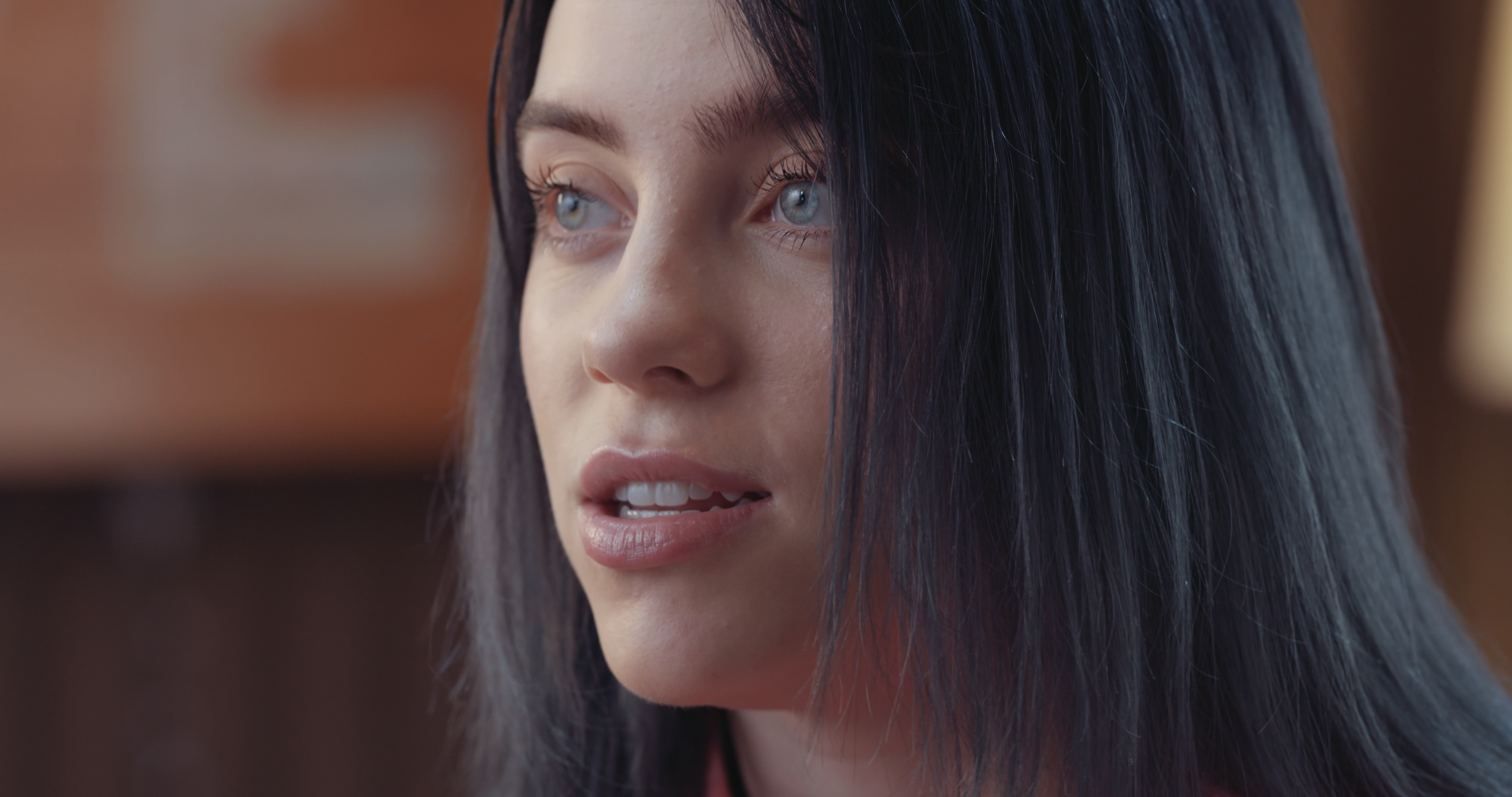