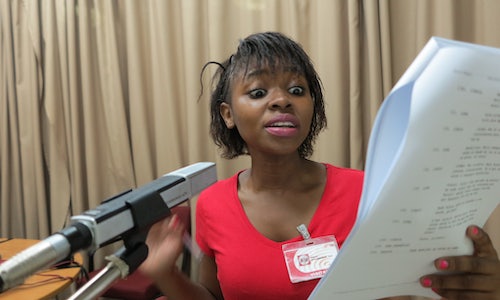 In Mozambique, many people face barriers to their health and wellbeing. Child marriage, high HIV rates, malnutrition, inadequate reproductive rights, and limited access to education—all compounded by gender inequality—are some of the challenges faced. Mozambique’s linguistic diversity (43 languages are spoken throughout the country) coupled with high illiteracy rates among rural communities pose a challenge to implementing nation-wide campaigns to address these barriers.

PCI Media partners with UNICEF Mozambique, Radio Mozambique, and the World Food Program on a 360-degree communication initiative, Ouro Negro (Black Gold), to address many inter-related issues.  These range from maternal and child health, to sexual and reproductive health (SRH), gender-based violence, nutrition, gender equity, early childhood development, prevention of child marriage, education and others. At the heart of Ouro Negro is an entertaining serial drama that reaches urban and target audiences through our partnership with 118 radio stations in every province of the country.

Ouro Negro has grown from a single radio drama series into a multi-level campaign that is integrated across traditional media (radio, community theatre, etc.) and social media channels (Instagram, Twitter, WhatsApp, Facebook, etc.). In the drama, worlds collide as a fictional Mozambican village is confronted with the arrival of a mining company. Against this tension and change, audiences learn essential information on the many issues noted above.

Ouro Negro is uniquely collaborative, being broadcast through 118 national radio station partners in Portuguese. Each radio station executes four broadcasts per week over 42 weeks per year, totaling almost 30,000 broadcasts per year. PCI Media has assisted in acquiring equipment and training dozens of Mozambican adults in radio broadcasting and presenting, in return for the completely free airtime that all of our station partners have provided for the show over the past five years. In addition, 36 stations co-produce Ouro Negro au Vivo (Ouro Negro Live), a live, weekly call-in show in 21 local Mozambican languages. Ouro Negro au Vivo encourages audience participation on a multi-lingual scale in order to reach and hear from rural, often illiterate Mozambicans who have very limited access to information in their own languages. The program is interactive, featuring real-life stories of positive deviance, giving participants the opportunity to become role models in their communities. This branch of the show is very effective because it allows community members to share motivations for change that are relevant to and feasible for each other.

One of Ouro Negro’s signature aspects is its multi-platform, integrated implementation. Recordings of the drama episodes and call-in show are uploaded as podcasts on SoundCloud, and radio partners are encouraged to download and broadcast other stations’ shows in their languages. 360 disseminates the show’s content across Instagram, Twitter, WhatsApp, and Facebook, even utilizing a chatbot so that users can discuss issues with Lura, one of the show’s favorite characters, on social media. Ouro Negro has also been innovative in branching out to implement community programs. Across Mozambique, hair salons are hubs for community gathering and conversation—Ouro Negro’s Salon Project has trained hairdressers in Maputo to offer health-related advice and services from condoms to blood pressure tests. Ouro Negro em Palco (Ouro Negro on Stage) brings important community and family issues to local theater, creatively delivering the project’s messages to intergenerational audiences and those with less access to video and radio.

Since July 2018 Ouro Negro has aired two radio dramas per week on over 100 partner stations for a total of 29,736 broadcasts per year. 36 of these stations also produce PCI Media’s live storytelling show Ouro Negro ao Vivo in 21 Mozambican languages.  With our mentoring, these stations have greatly expanded their use of technological platforms for enhancing programming, distribution and content quality.

The results of Ouro Negro and its counterparts speak for themselves: 70% of the surveyed audience reported behavioral change and 90% of listeners like or strongly like the drama. Ouro Negro is the longest-running radio drama in the country with up to four million listeners per show, according to Intercampus GKF omnibus surveys. We believe Ouro Negro is deserving of the Shorty Award because it is innovative, collaborative, and continues to impact communities in Mozambique through both social and traditional media platforms. 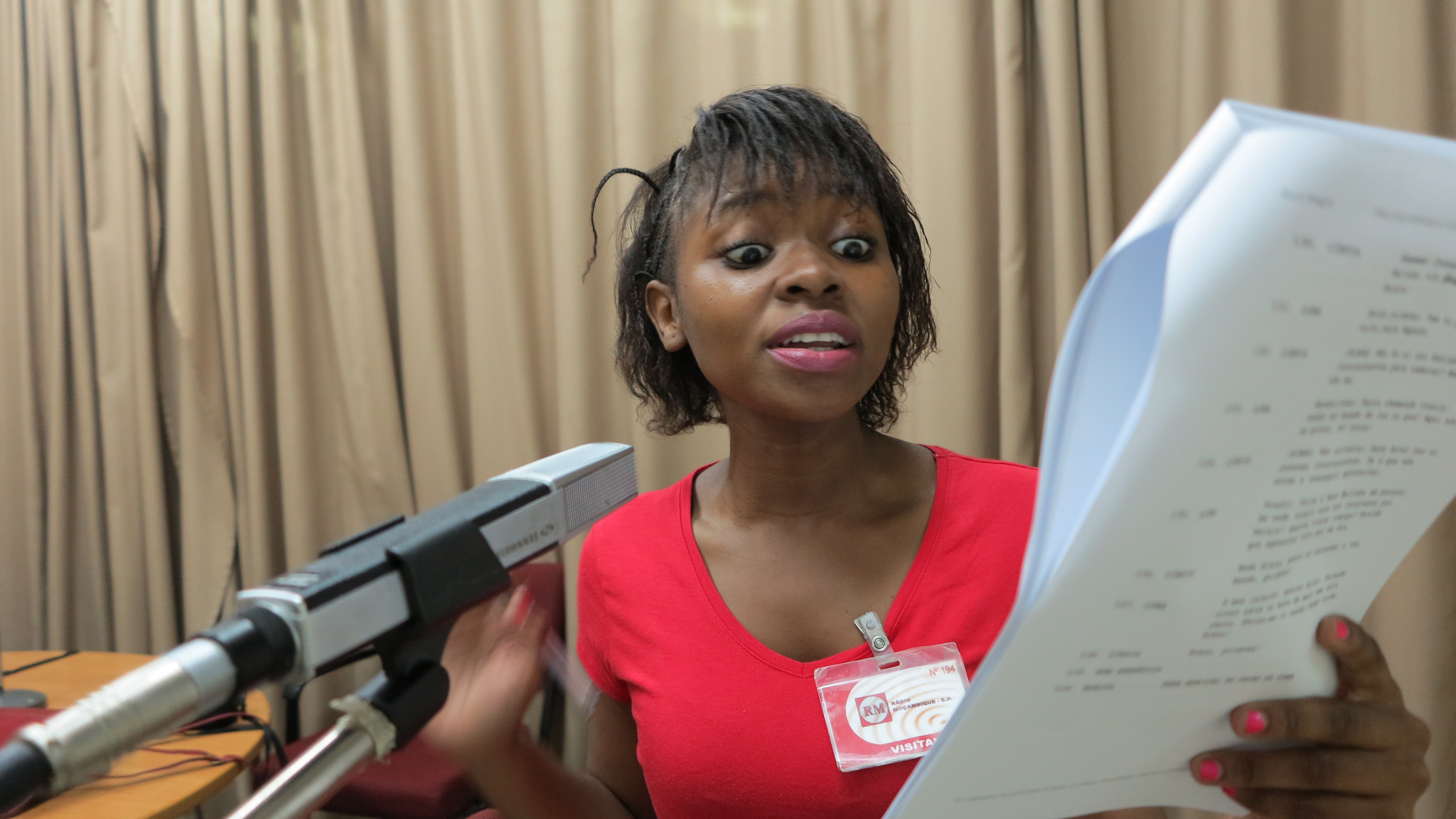