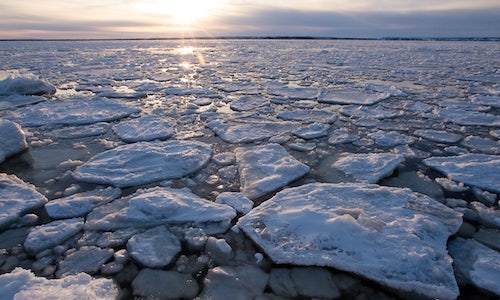 Polar Bears International works every day to fight climate change, raise awareness and impart an understanding of the global significance the Arctic has on the rest of the world. The chief scientist, Dr Steven Amstrup has dedicated his life’s work to the study of bears. With over 40 years in the field, he is one of the foremost voices calling for immediate action to protect Polar Bears and their habitat. “We need to connect the dots between the polar bears, and the threats they face, and the rest of life on earth.” Stept Studios wanted to help tell the story of the work these scientists are doing while also giving viewers a glimpse into life on the ground in Churchill, Manitoba, the polar capital of the world, seen through the eyes of the incredible people who are dedicating their lives to preserve the Polar Bear population in Canada. Stept Studios enlisted Max Lowe, an award winning filmmaker and storyteller, as well as the brand sponsor Canada Goose, the world's leading makers of performance luxury apparel and a long-time partner of Polar Bears International, to tell this momentous and critical story.

For seven days, our documentary film crew was embedded with the scientists of Polar Bears International (PBI), shadowing them as they researched—and lived alongside—the polar bears of Churchill, Manitoba. We spent 1 night out on the edge of Hudson’s Bay, where we shot footage at Polar Bear Point. With 3 RED cameras, our crew took advantage of every hour of light (5 hours each day), and documented every second of the experience, spotting 30 polar bears throughout the shoot, and returned with 90+ hours of footage that was ultimately consolidated into a 19 minute film. The film was first released in the festival circuit across the globe, with its digital release following a year later in conjunction with Vogue, and Canada Goose’s announcement of Kate Upton as their new ambassador. Vogue threw a party to celebrate and screen the film in conjunction with it’s digital release across Digital and Social channels.

The film has toured internationally across multiple film festivals, taking home Best Short at NY WILD, short listed for DCEFF for Best Short and is in consideration at JellyFest for Best Short. 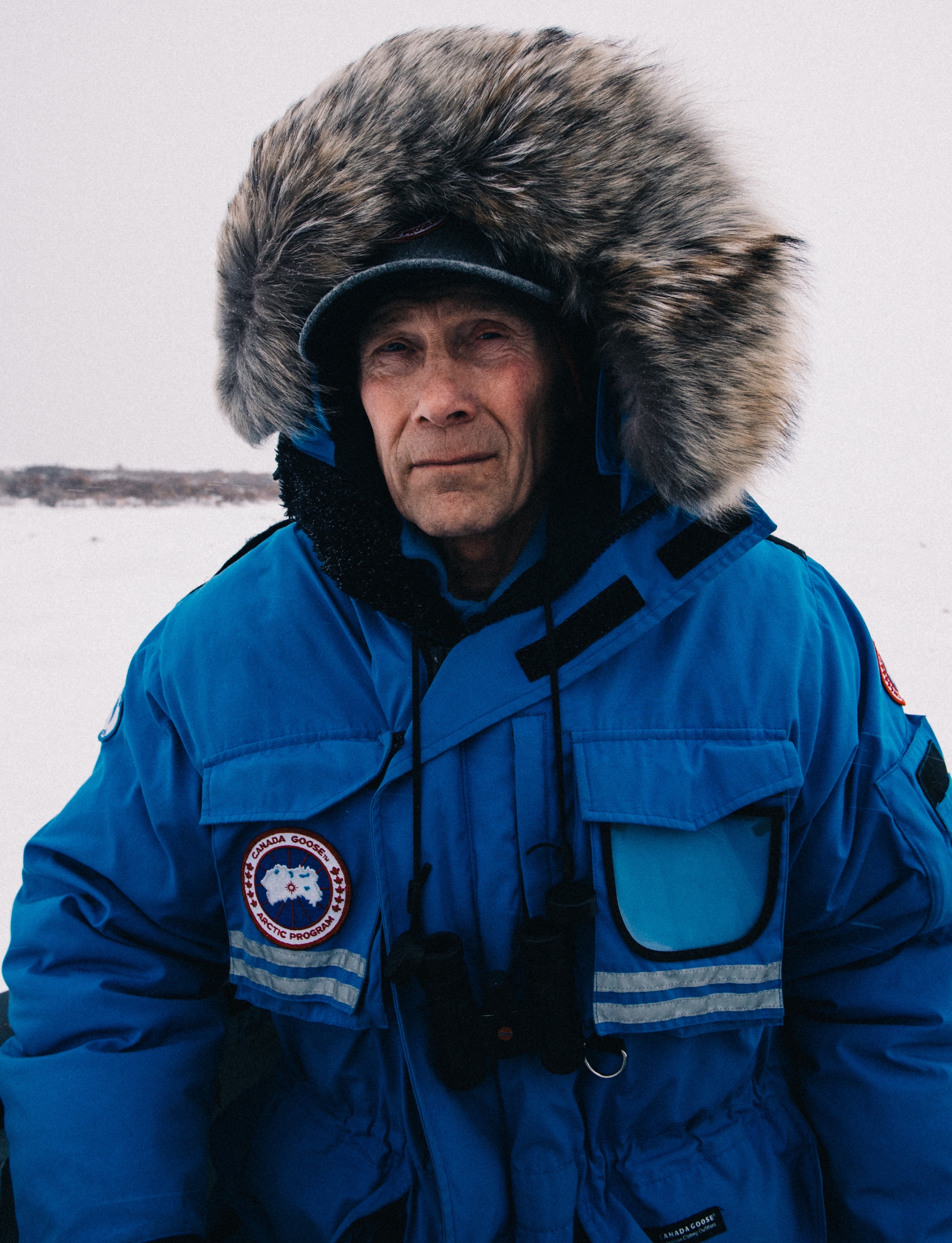 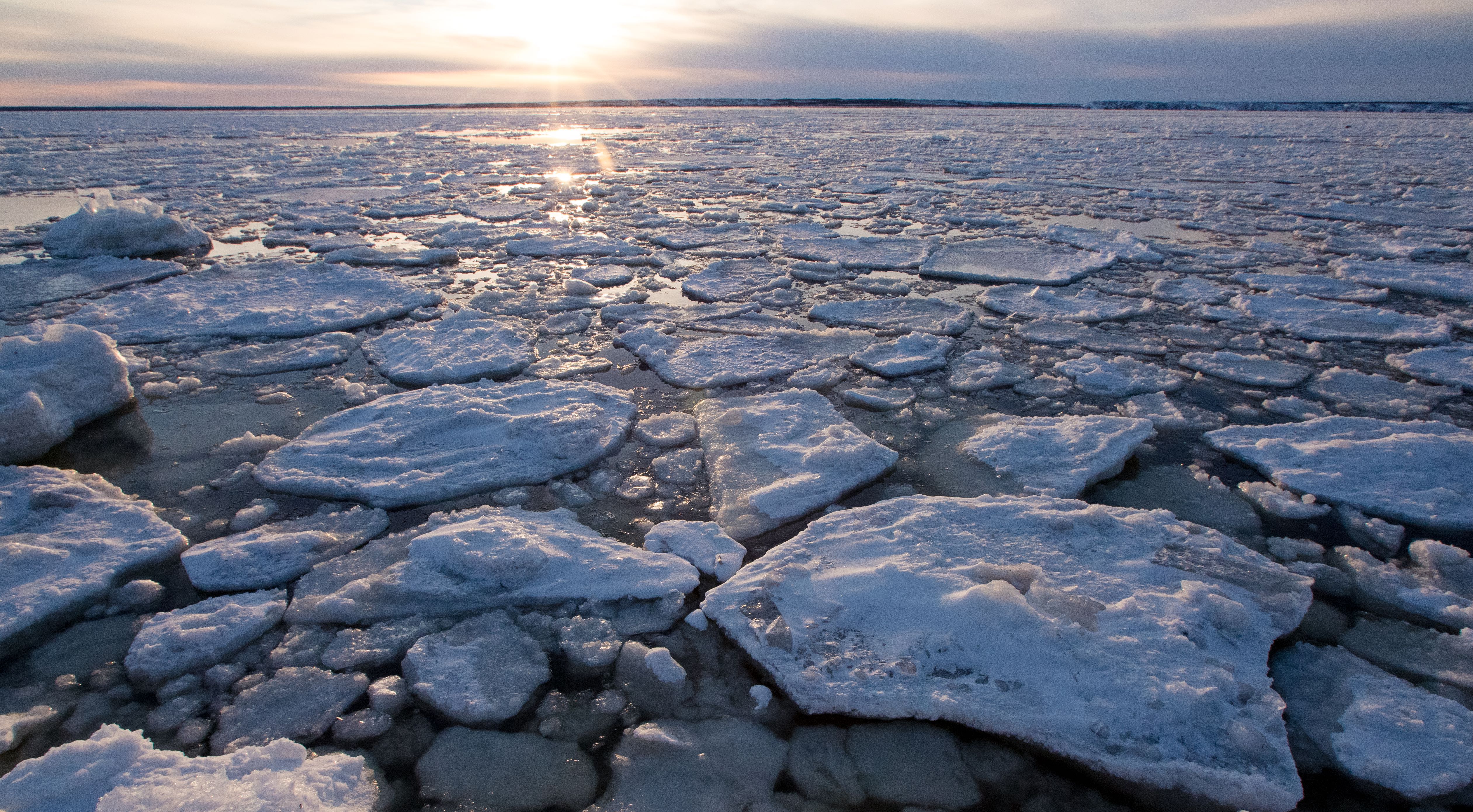 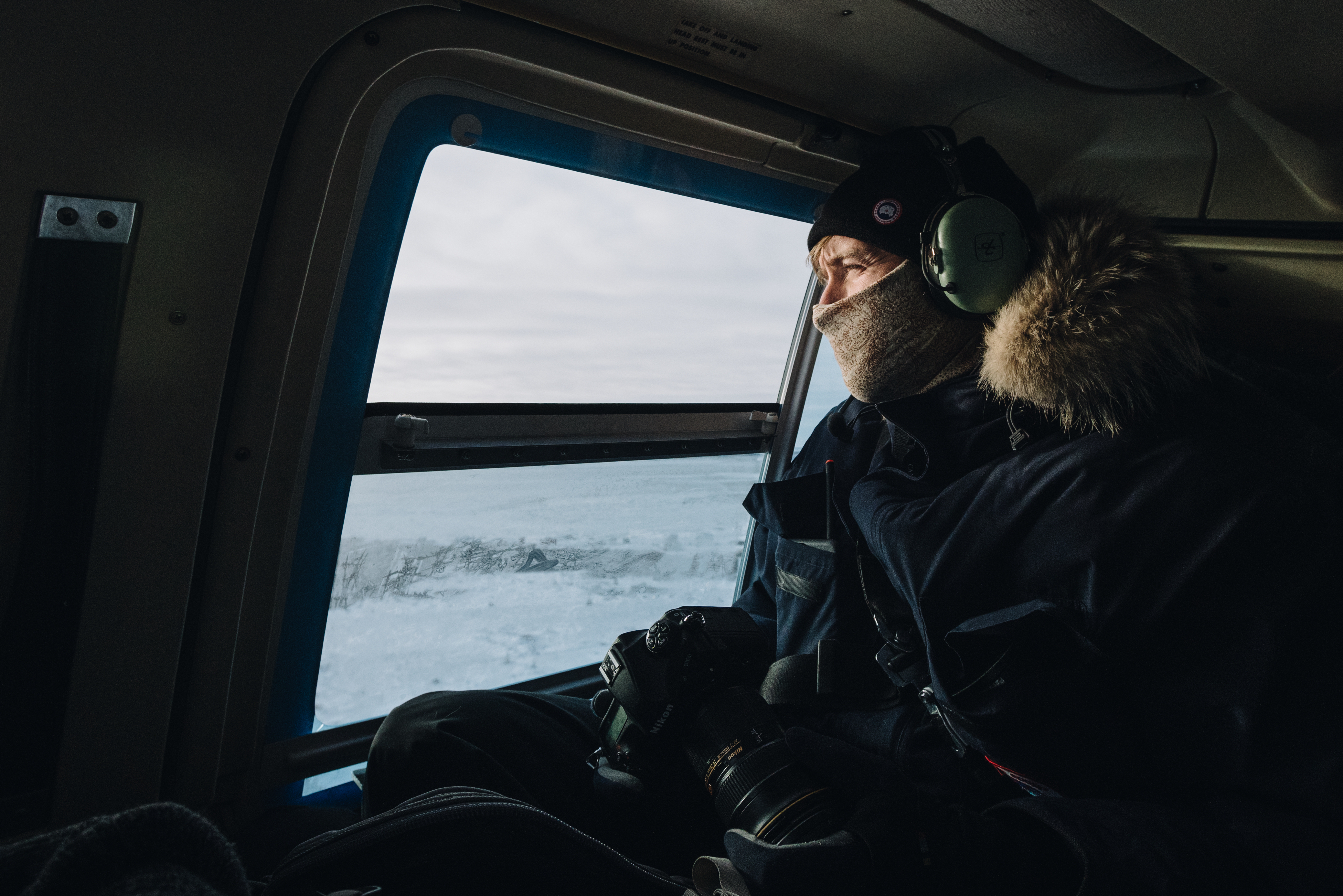 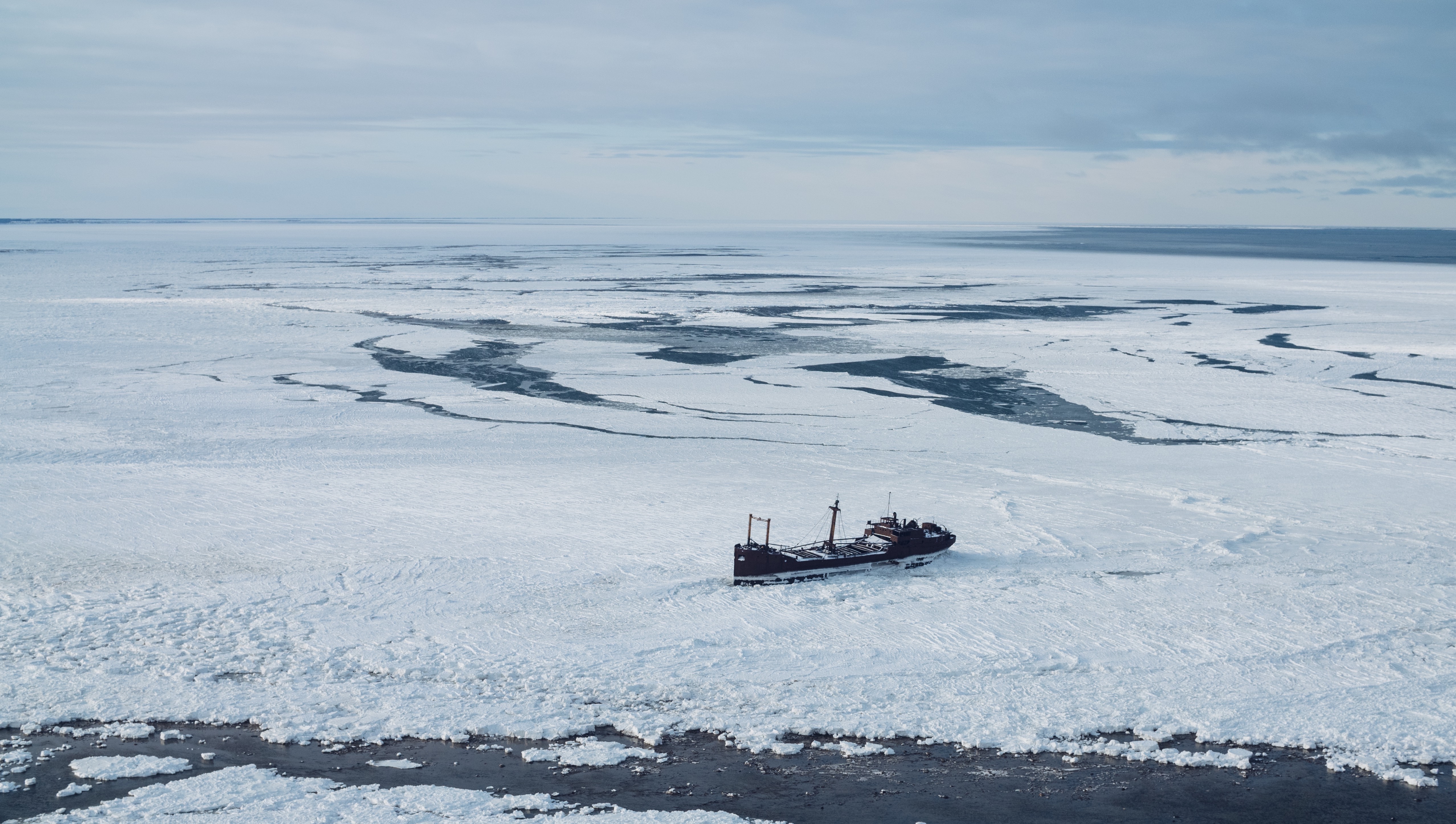 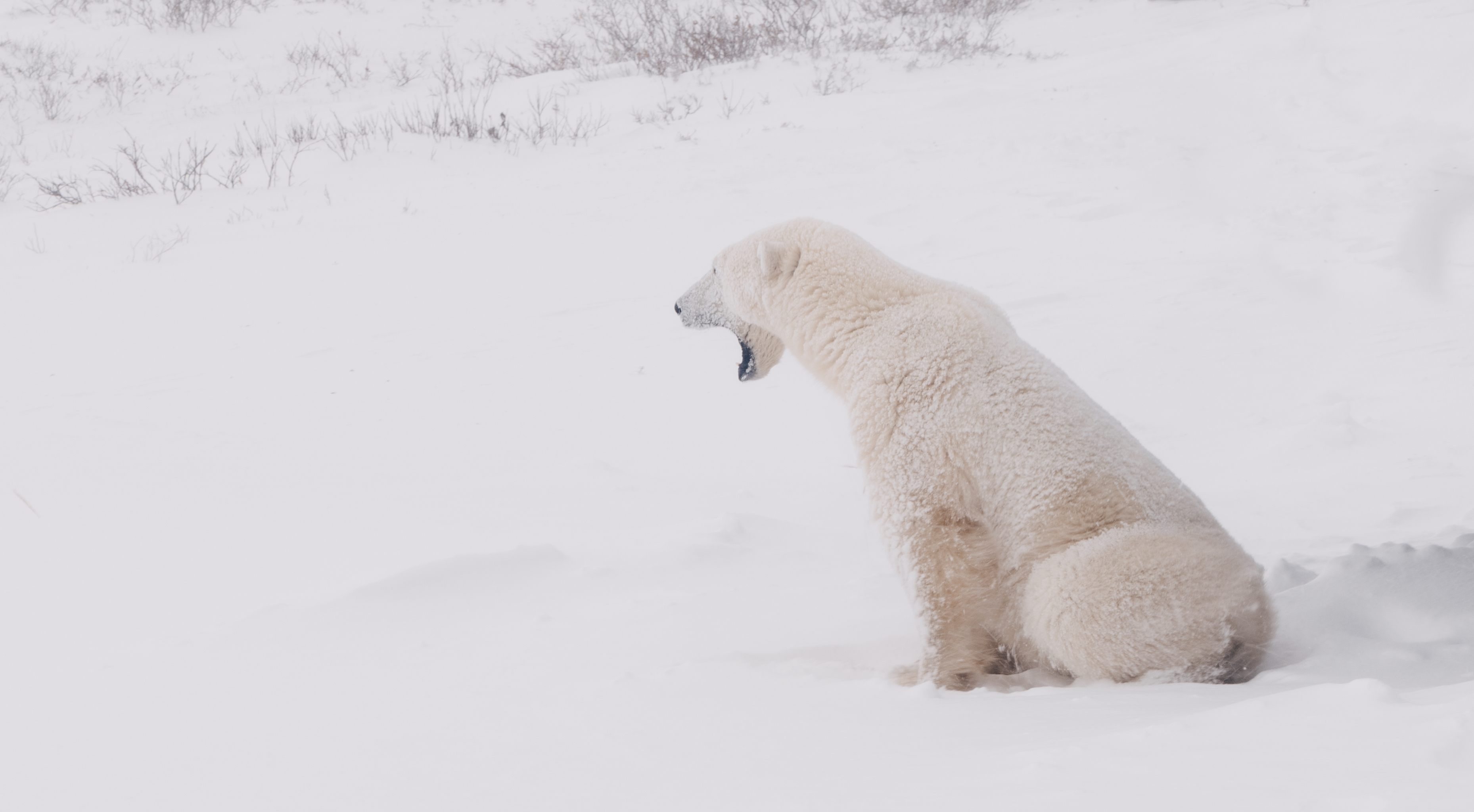 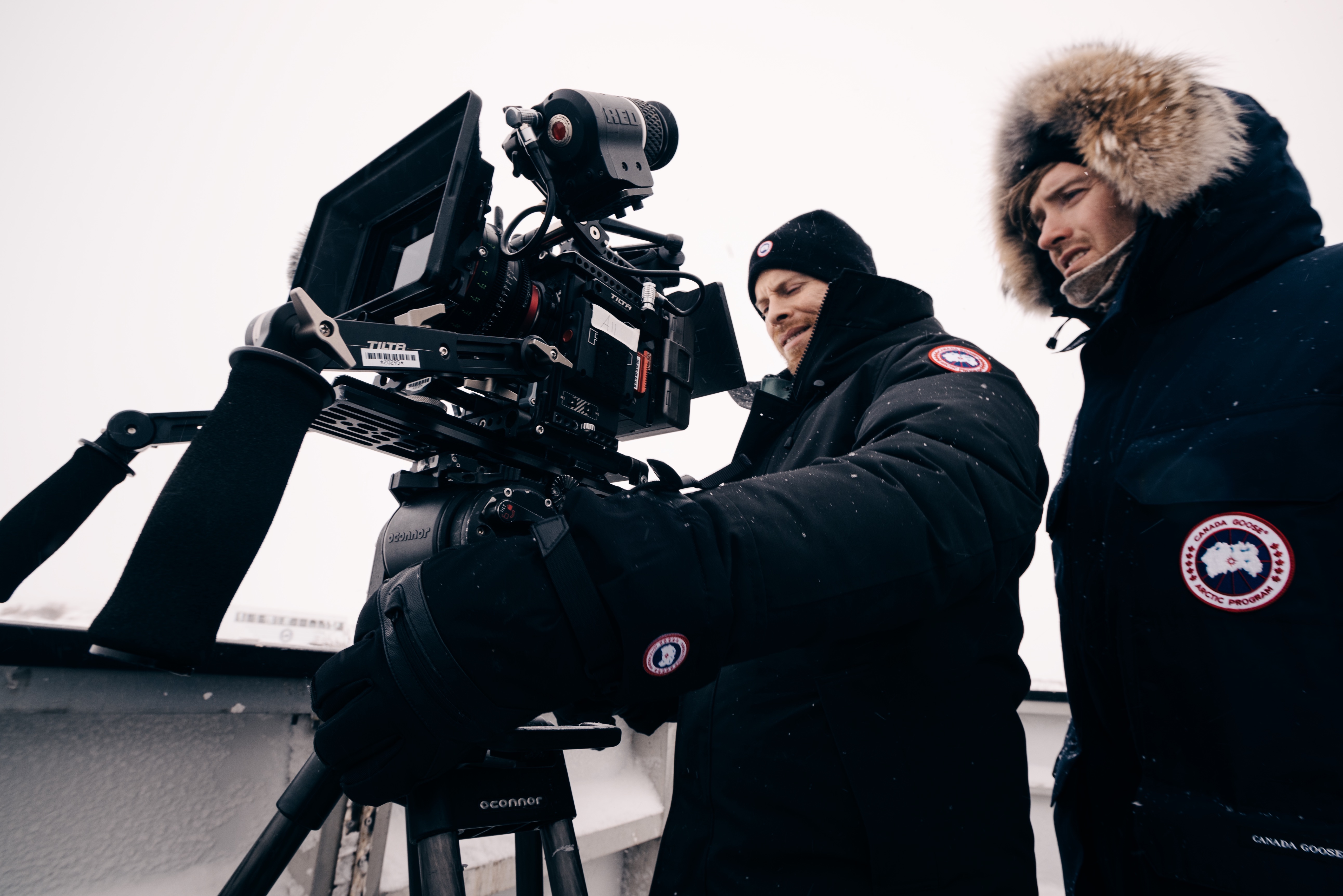 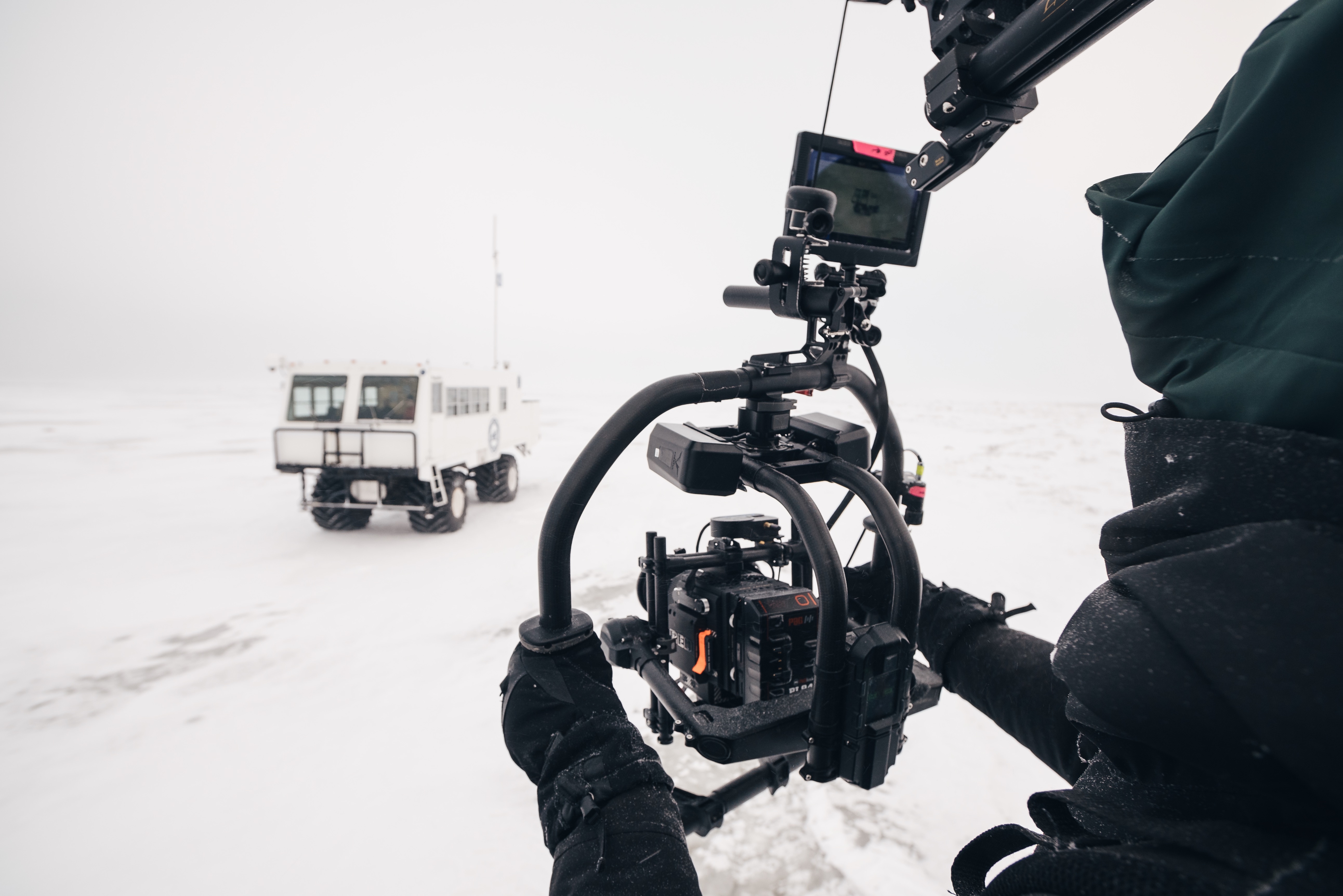 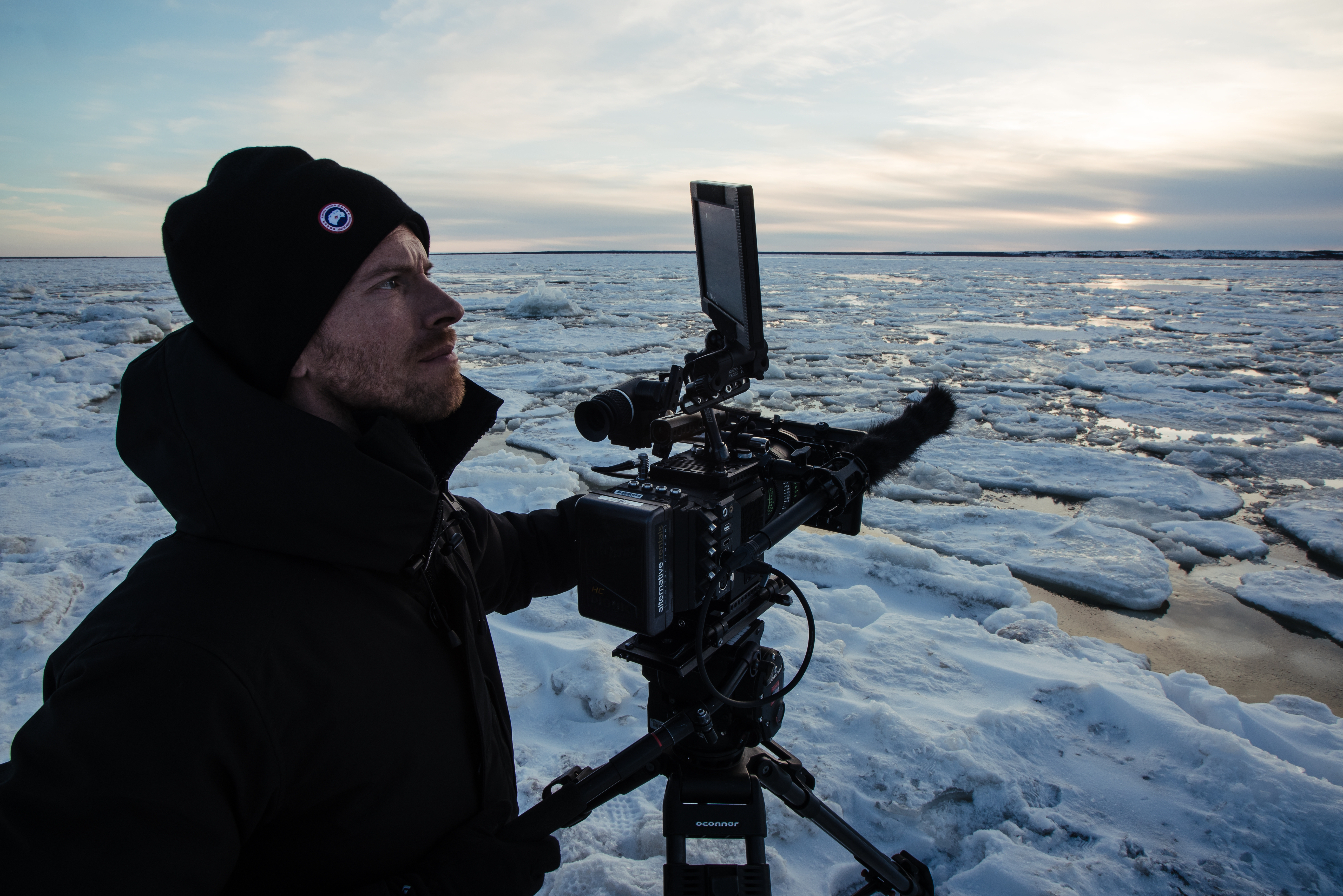 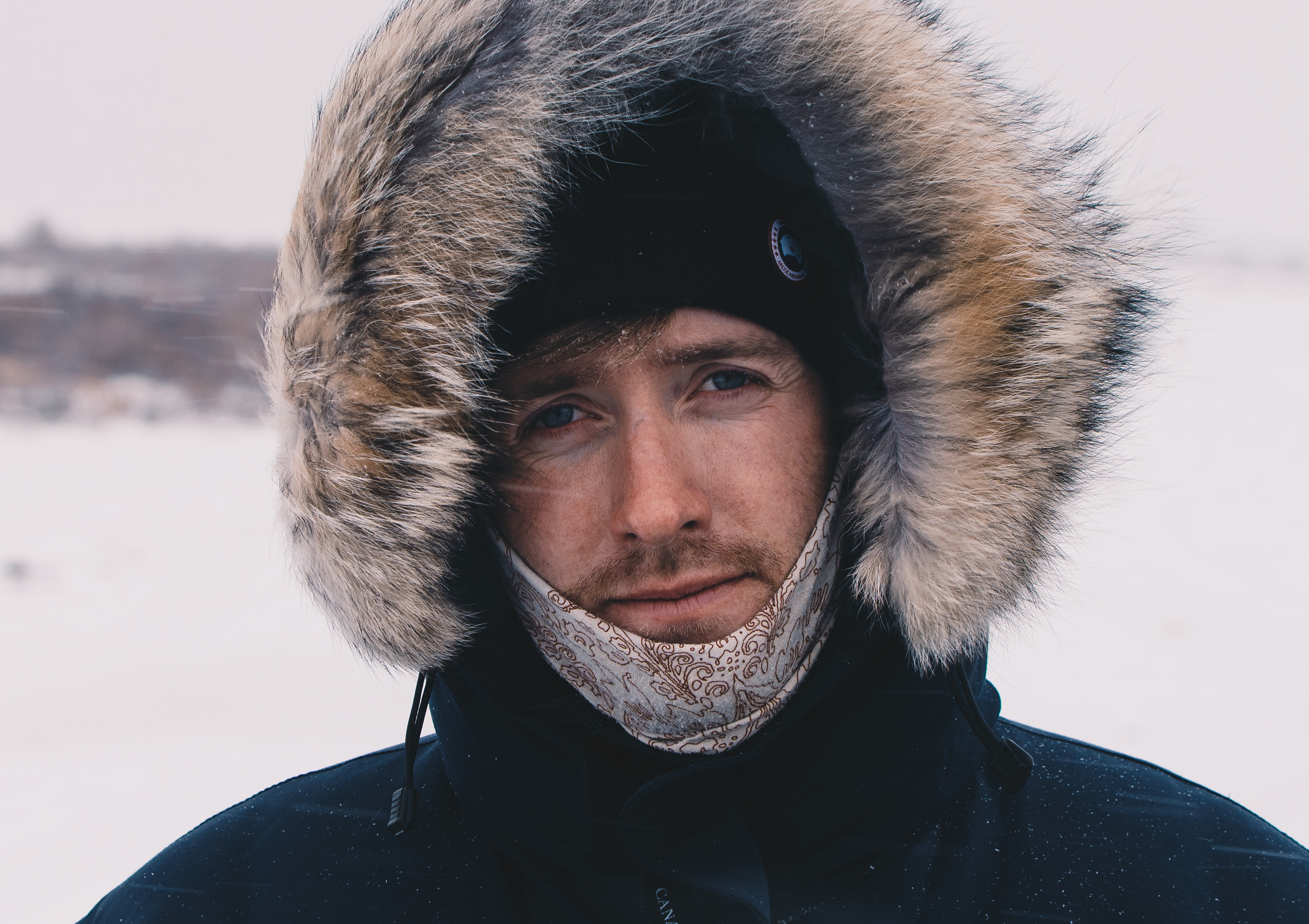