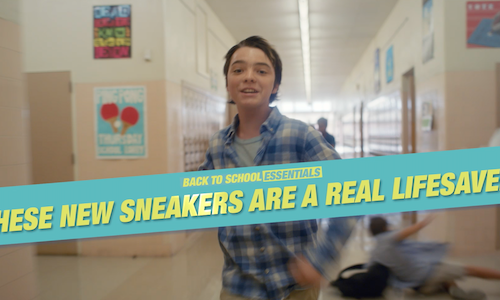 Back to School Essentials

Silver Distinction in Call to Action

Our mission was critical and timely: roll-out a strategically timed social campaign to jolt a country fatigued by gun violence and rally them to join, donate, and take action.

There’s an emotionally explosive gap between adult’s perception of the school experience and the reality that students are living every day. For many adults, the school year is a relatively carefree time of innocence, excitement, and growth. But for children, returning to school increasingly means a “new normal” of fear, anxiety, and stress caused by gun violence: 60% of American teenagers worry about a mass shooting at school, 96% of public schools participate in activeshooter drills, and 4.1MM students went through a real lockdown in 2018. This is in stark contrast to the less than half of U.S. adults (44%) who find gun violence in schools to be a very big problem. Our campaign also came in the wake of the highest year on record for school shootings and an increasing prevalence of mass shootings in 2018, making the need for violence prevention programs more critical than ever.

As such, our campaign objective was fed by three certainties:

In order to solve for those three certainties and successfully drive action, we needed to connect with people across cultural, political, and generational divides and reach decision makers at the highest level. To do so, we injected the realities of school shootings into the daily social media habits of students, parents and teachers during the Back to School shopping season. The campaign was only a month and a half long and the priority was to align with kids going back to school.

In juxtaposition to the time of promise, optimism, and hope for the new school year – we used Snapchat to forced people to confront an intensely gut-wrenching reality in environments they couldn’t miss. We reached them during their daily commutes, while they took a snack break at work or school, or when they were unwinding in the evening after a long day.

A custom Snapchat lens was created to re-enact a day-in-the-life of a student life moments that allowed users, young and old, to understand what it was like to fear school shootings on a daily basis and spot the signs of a school shooter. We also ran the full Back to School Essentials video on Snapchat, prompting users to swipe up, learn more, and take action.

Our YouTube placements reinforced our efforts by running in environments that were most likely to reach our target audience and compel them to learn more. While our messaging was thoughtfully timed, we always avoided breaking news moments, opting to appear during downtime moments instead. These moments allowed for brief jolts of awareness when users least expected it while centering their attention on critical messages from a worthy cause.

The campaign was also promoted through SHP's owned social channels and its email list. SHP's website was a key destination. CTAs drove viewers to the site to learn the signs and how get involved with SHP. The site was also redesigned to match the campaign creative, using elements of the PSA as a framework for educating our audience on the signs.

Most significantly, we garnered significant organic social chatter through the support of notable celebrities like Kim Kardashian and Presidential candidates like Joe Biden and Kamala Harris, RTing our message to their followers.

We drove deep emotional responses and action, across the political, generational and cultural spectrum:

Video for Back to School Essentials 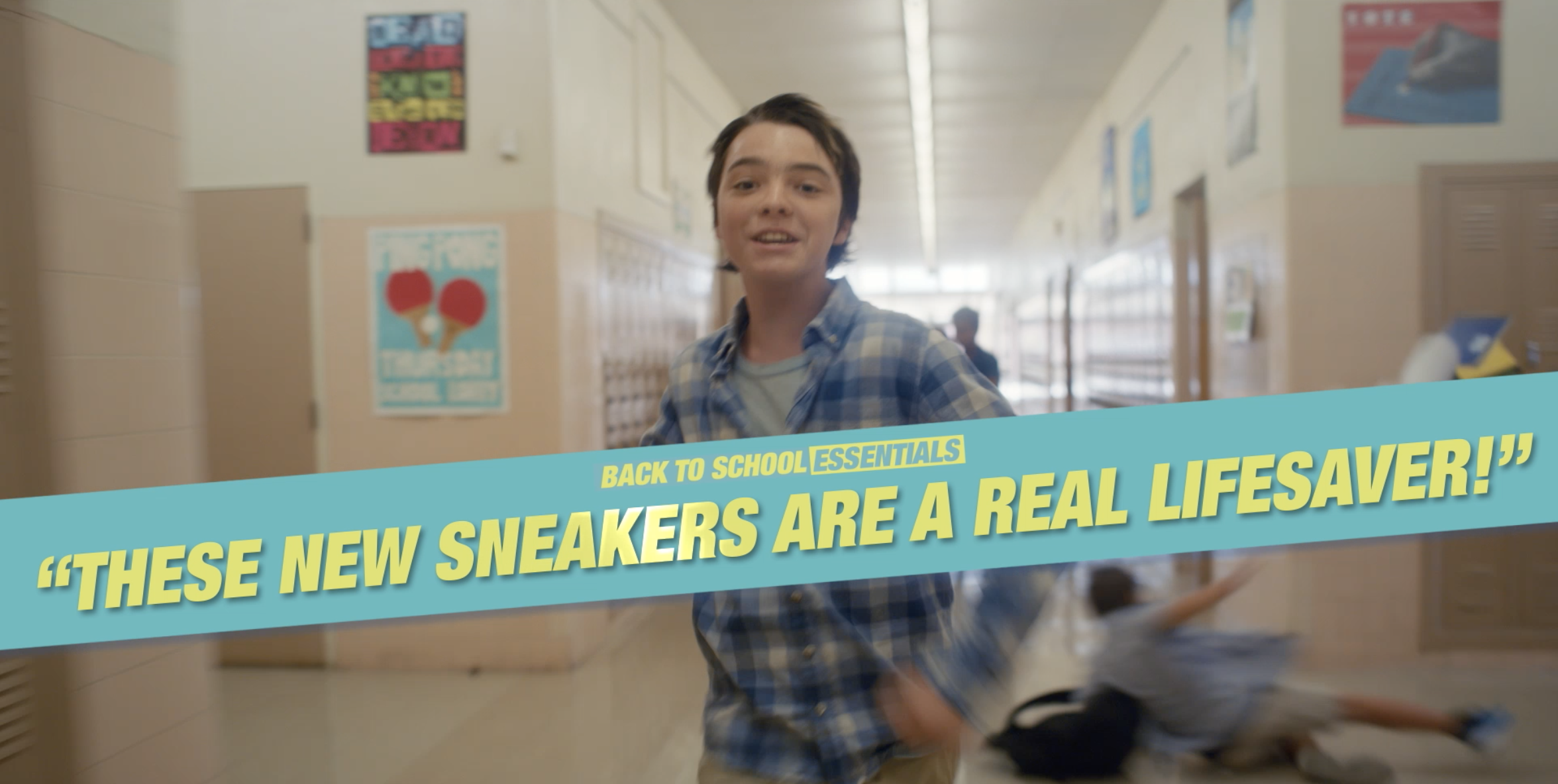 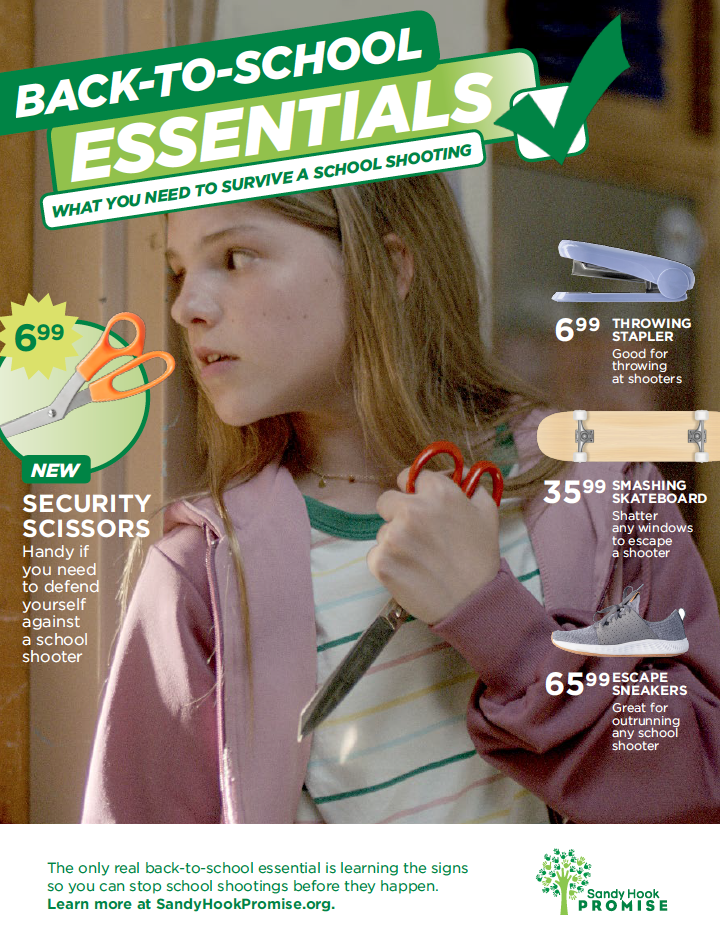