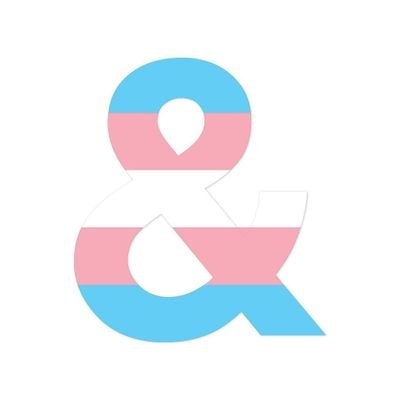 Groundbreaking actor Asia Kate Dillon is one of the first non-binary gender stars to be cast for a role on mainstream TV. 2019 marked a breakout year for Asia, beginning with the launch of season 4 on the hit series Billions before playing a key role in the smash hit action film John Wick 3: Parabellum. With more than 104K followers on Instagram, Asia continues to grow their platform, using it to support a myriad of causes and represent the underrepresented. Asia was featured in a New York Times exposé in May, and was named one of the Pride50 by Queerty, a list of 50 trailblazing individuals to mark the 50th anniversary of the Stonewall Riots.