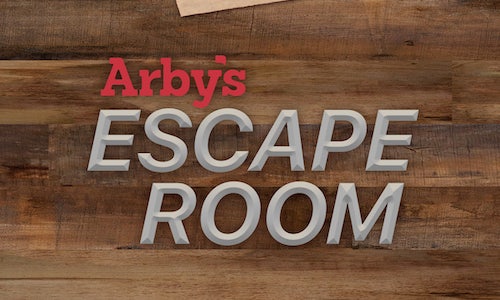 Over the last year, we have helped Arby’s grow its Instagram following by 18.5% and have established it as one of the top QSRs on social. To keep this momentum and stand out from the ever-present influx of social media chatter, Arby’s challenged us to drive engagement time on Instagram for longer than three seconds, which is longer than the average amount of time spent engaging per story frame.

With that in mind, we set out to innovate within the channel in a way nobody else had done, all while driving in-depth engagement––to move beyond talking at an audience into playing with and alongside Arby’s audience.

Arby’s is known for innovation in social and is always looking for new ways to break the mold and do something new and crazy. We decided to do something that’s never been done before: hack Instagram and build a game within the channel itself. The game? Escape Room. The setting? An actual Arby’s restaurant, recreated inside the Instagram Live feature. For our Arby’s Escape Room, we jumped on the popularity of real-life escape rooms to create a social-based Escape Room game.

This is how the game is played: Together, as one decision-making team, users work to make choices via Instagram Story features like polls in order to escape the room––in real time on Arby’s Instagram channel.

How we pulled it off: Our team started by constructing a frame-by-frame breakdown to plan and build out all outcomes for the Escape Room story’s narrative. A decision tree with all possible story directions was used to create 97 unique Instagram videos, boomerangs, photos, animation and graphics. As a bonus surprise to our viewers, we created a new “Secret” unbranded Instagram page with 51 unique posts. Easter eggs, red herrings and clues took users outside the channel to hunt down answers from influencer partners and other unexpected sources. We shot custom content in-store, wrote the game’s story, built additional visual elements and put it all together into a playable game.

With the exception of one paid teaser post leading up to the Escape Room, the entire game was posted organically––and the resulting metrics blew our expectations out of the water.

We saw a great number of responses that showed how people enjoyed Escape Room, with some even mentioning that they would go to Arby’s to get a sandwich! 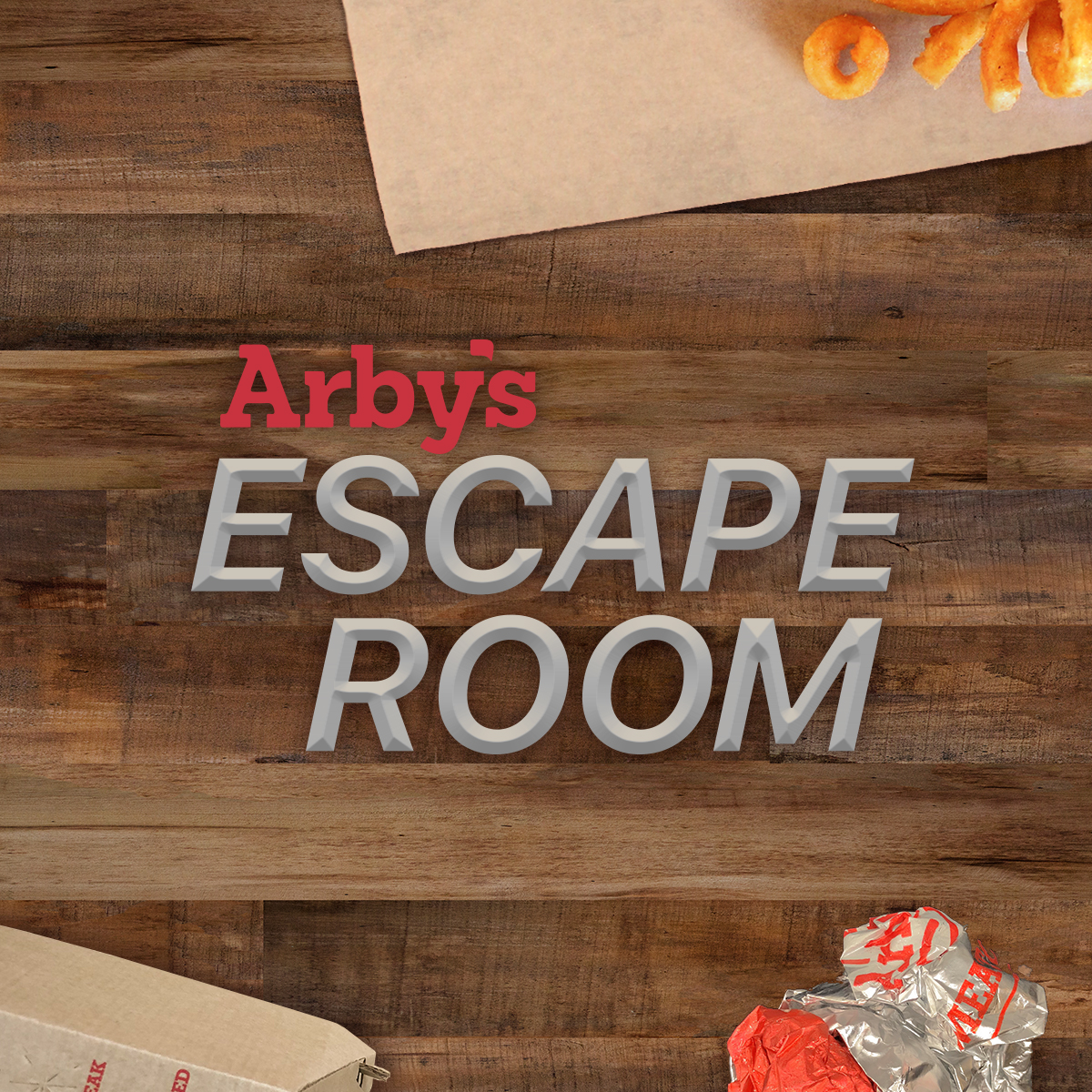 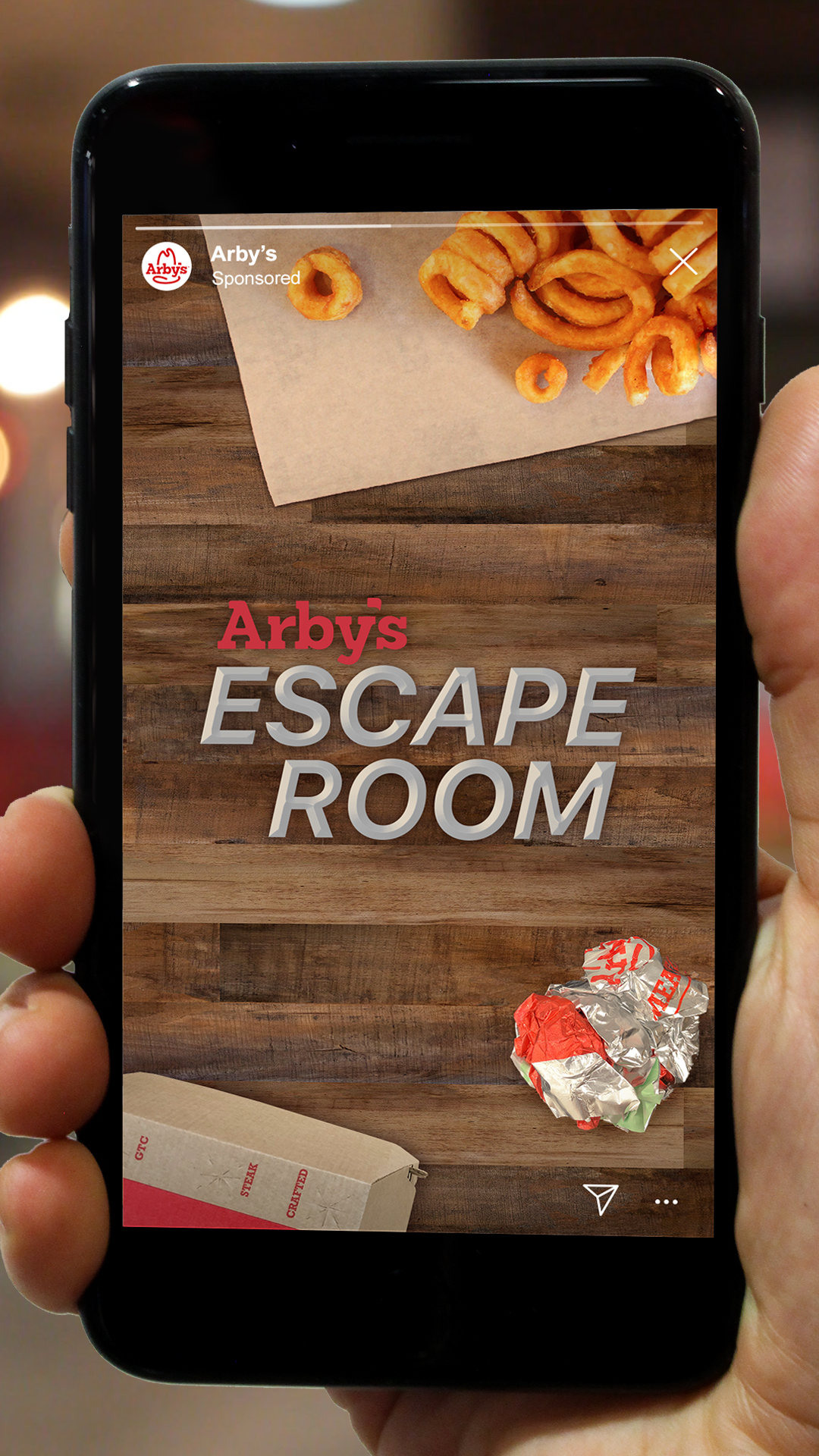 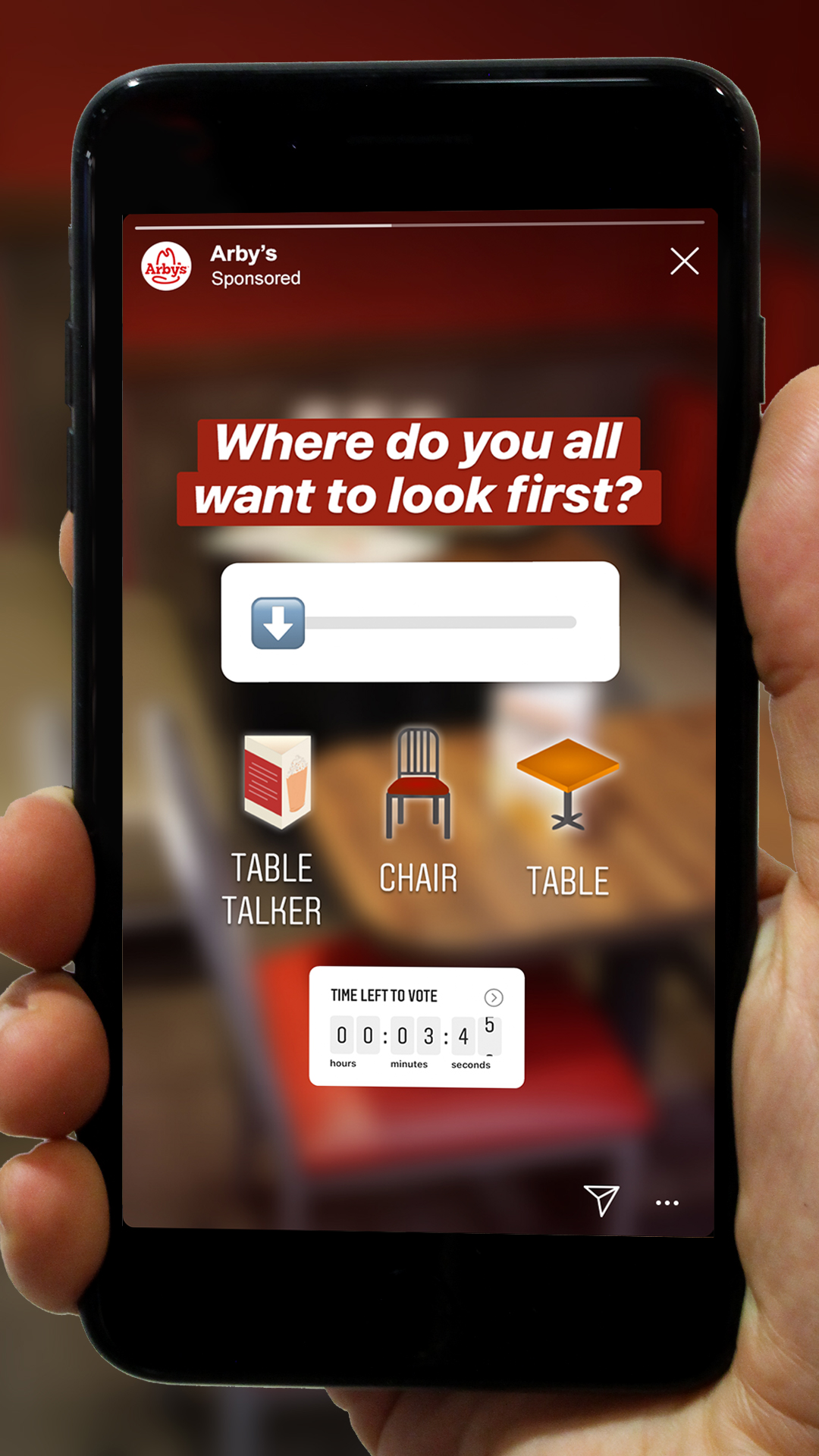 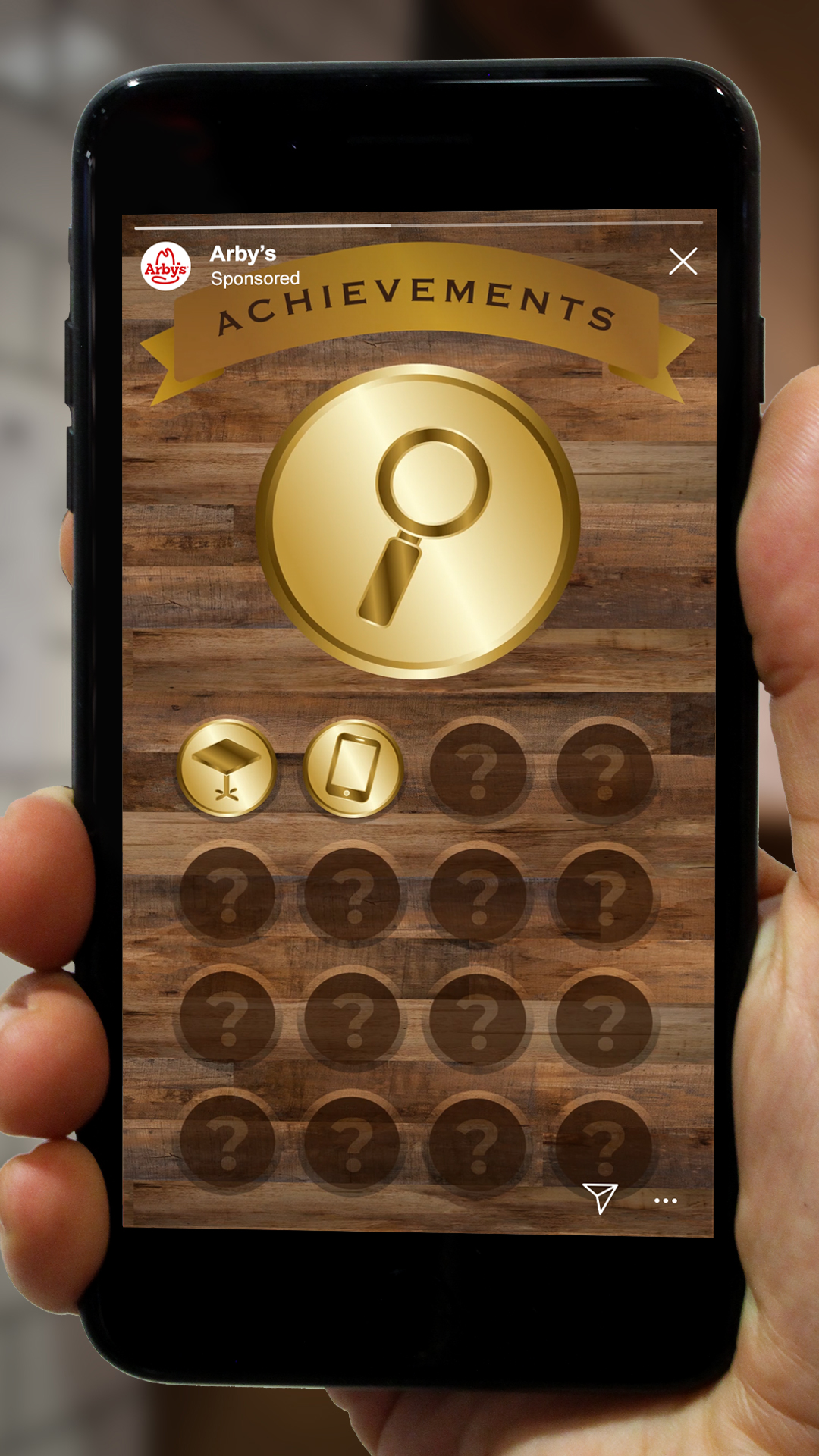