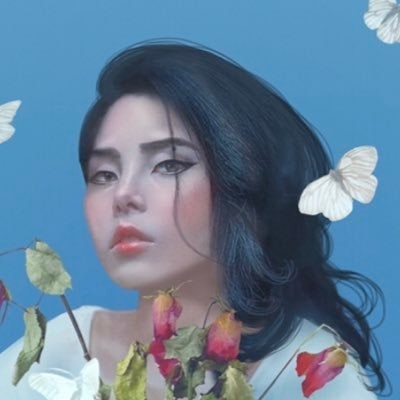 Comedian and actress Anna Akana made a name for herself by finding the balance between tragedy and hilarity. She’s perhaps best known for her role on Comedy Central’s Corporate and as a leading creator on YouTube with more than 2M+ subscribers. On her channel, she features short skits and comedy bits, along with music, film shorts, and more. In 2019, she dropped her debut comedy album, titled "Casualty," where she outlines her struggles with depression with elegance and wit. Anna got some big press coverage throughout the year, including profiles in LA Times and Forbes.