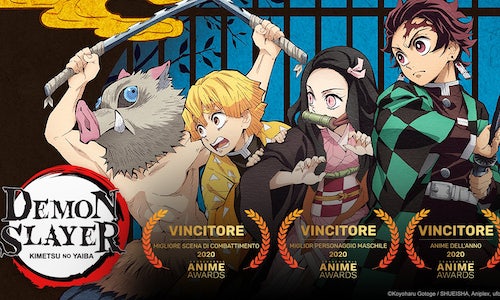 Anime Awards: Global to the Max

The Crunchyroll Anime Awards is a global celebration that honors the best of anime and drives fan and industry recognition, respect, and excitement. The Anime Awards have been available for worldwide participation and viewing in previous years; however, localization hasn’t always been a priority. Google translate was used for translation, assets were U.S.-centric and the bulk of marketing resources were focused on growing domestic viewership.

For the fourth annual awards show, Crunchyroll prioritized international growth to scale and engage fans in new ways and establish Crunchyroll as the leader in anime worldwide. To accomplish this, the Crunchyroll Audience Development (AudDev) team created channels of communication between eight regional teams and headquarters in San Francisco to ensure all assets were translated, localized, and implemented by each local community expert.

Crunchyroll set a number of key strategies to establish the brand as the world’s best home for anime and to penetrate into new markets for the Anime Awards, including:

All efforts began in October 2019 ahead of the Anime Awards show in February 2020.

The Anime Awards were incredibly successful this year, driven by strong international growth due to Crunchyroll’s commitment to localization and regional authenticity. Results include:

Video for Anime Awards: Global to the Max 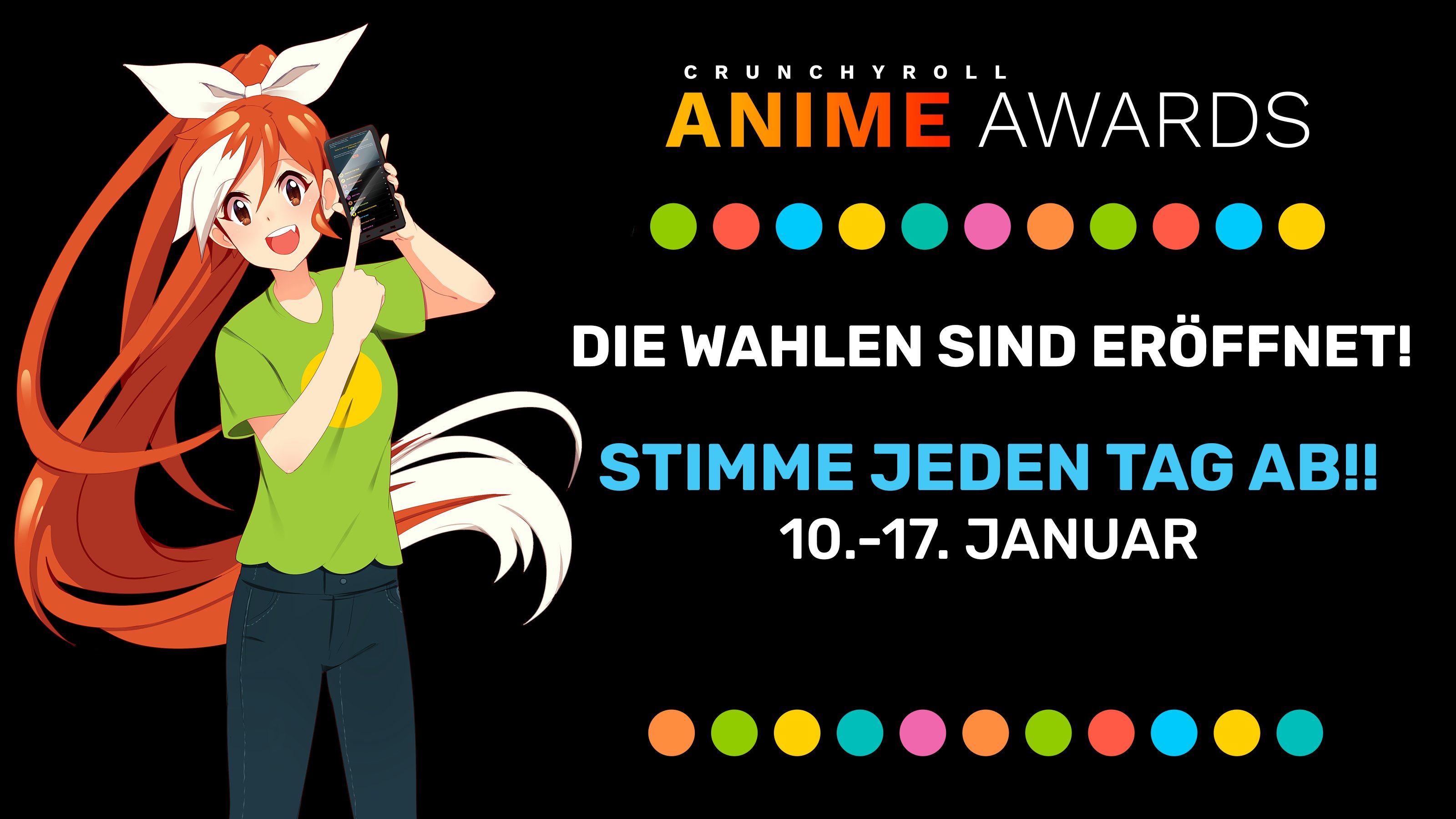 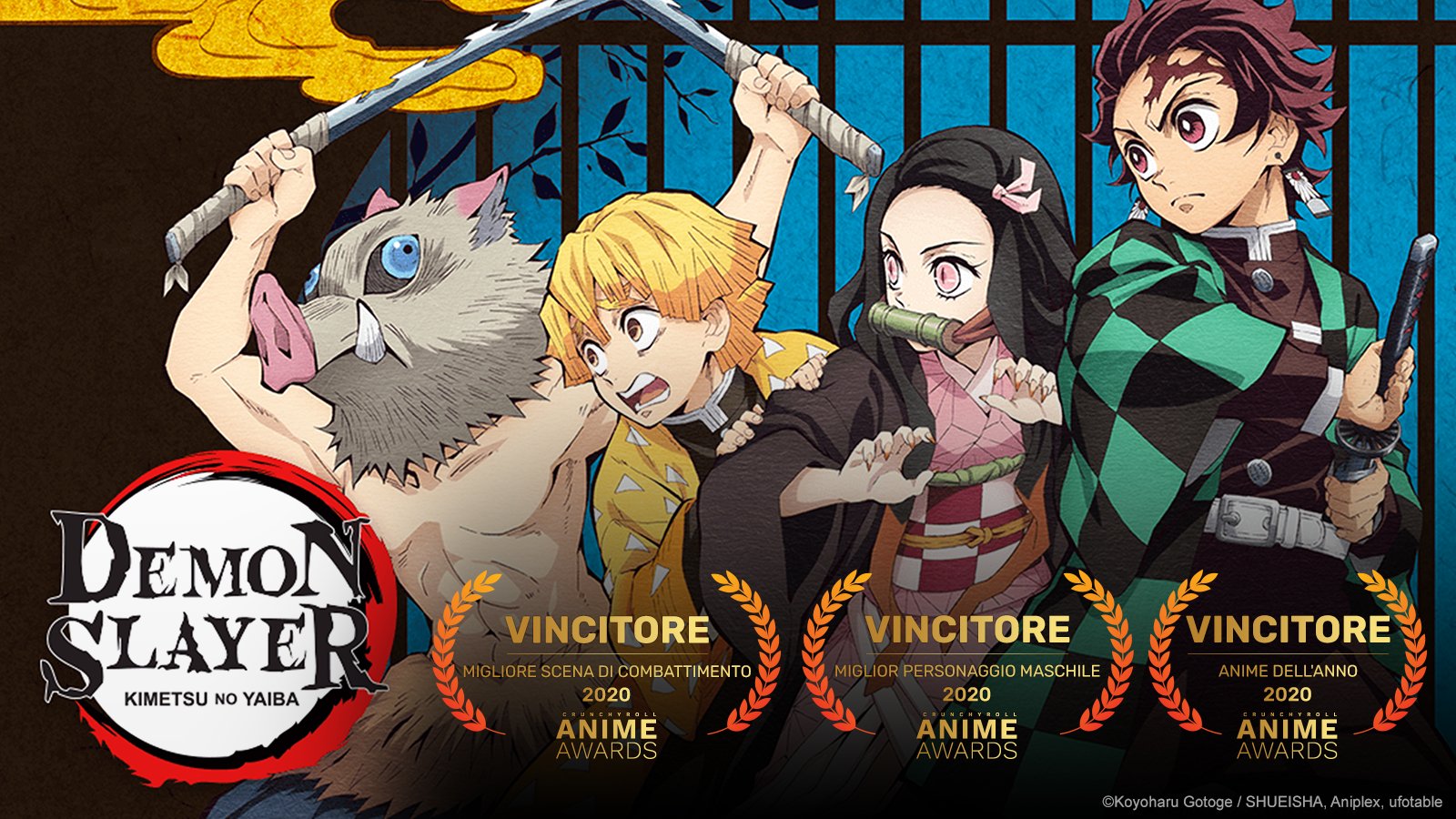 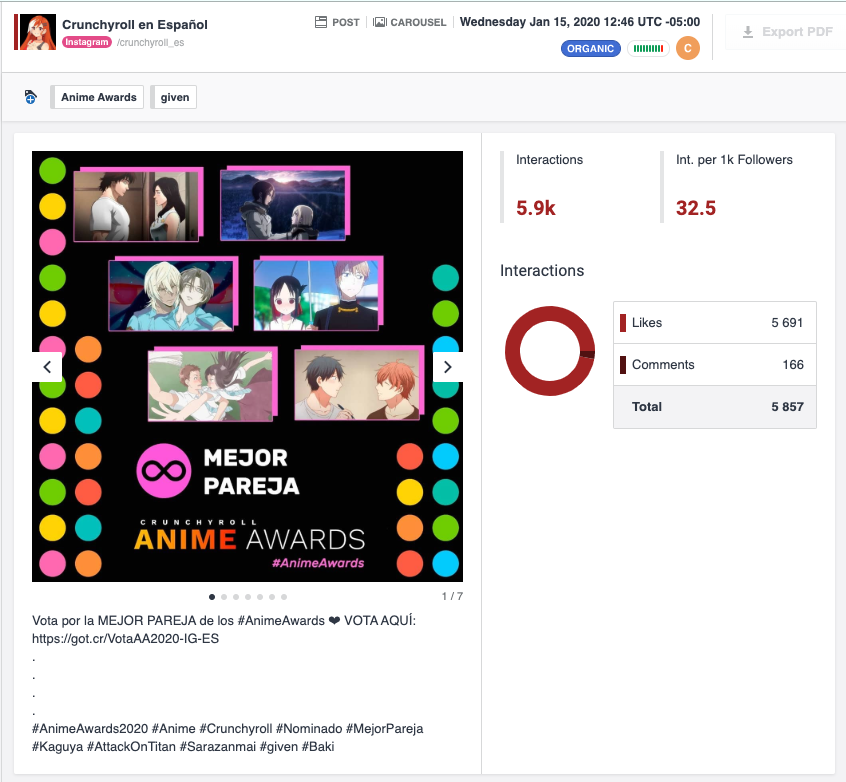 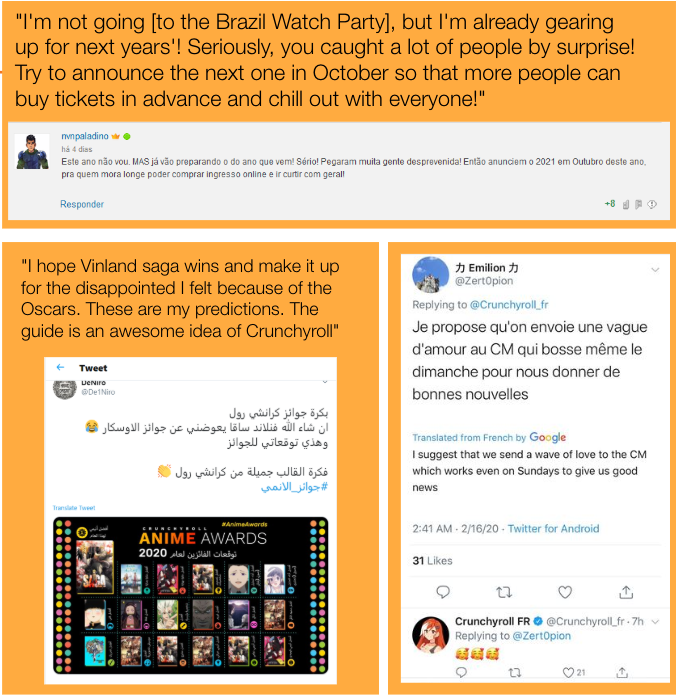 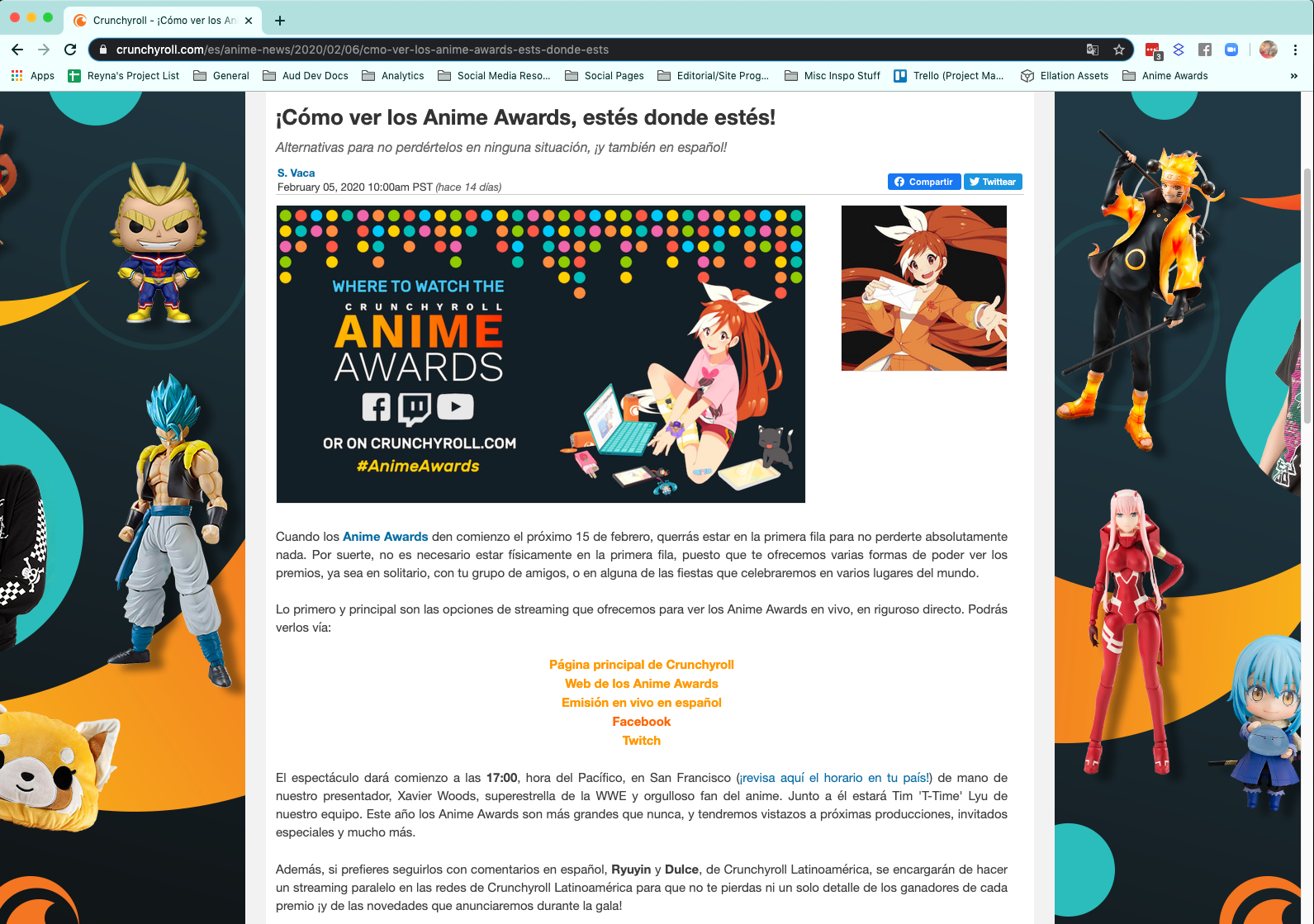 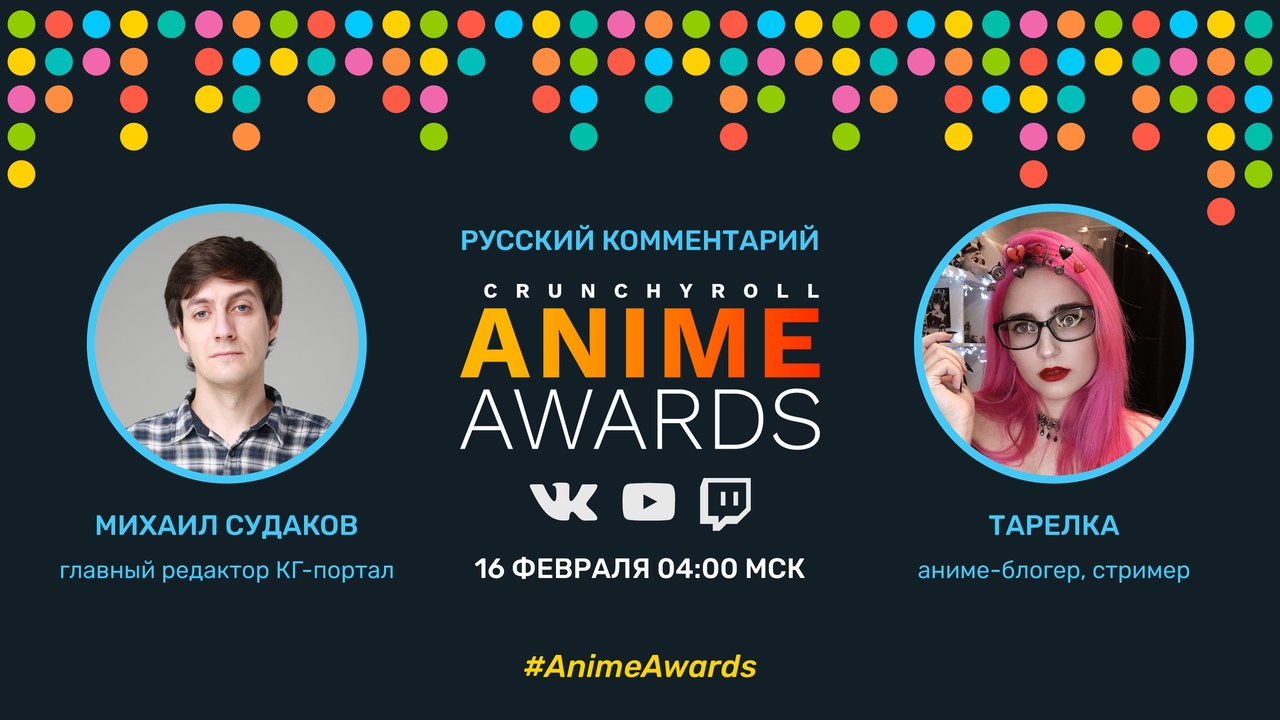 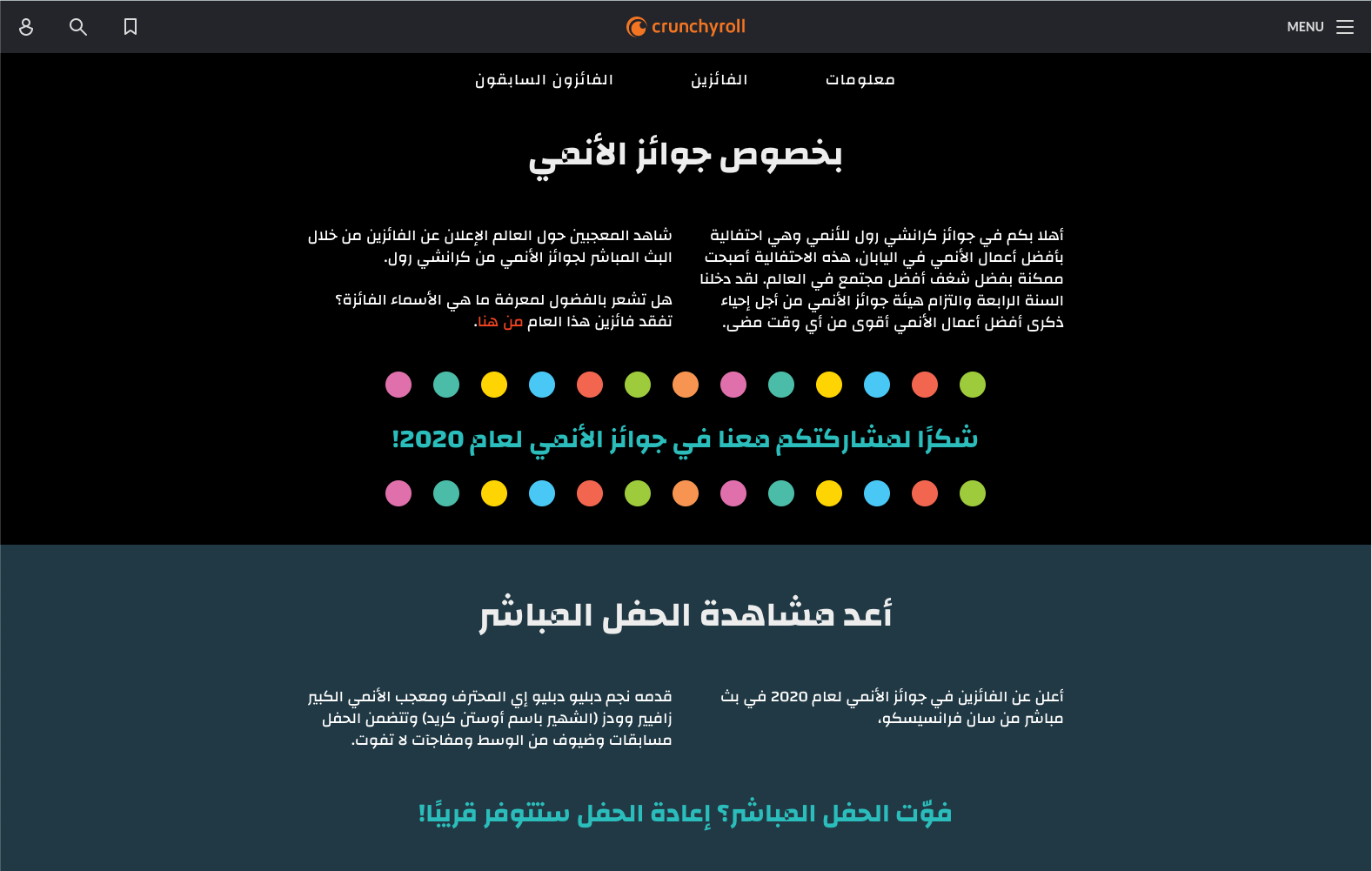 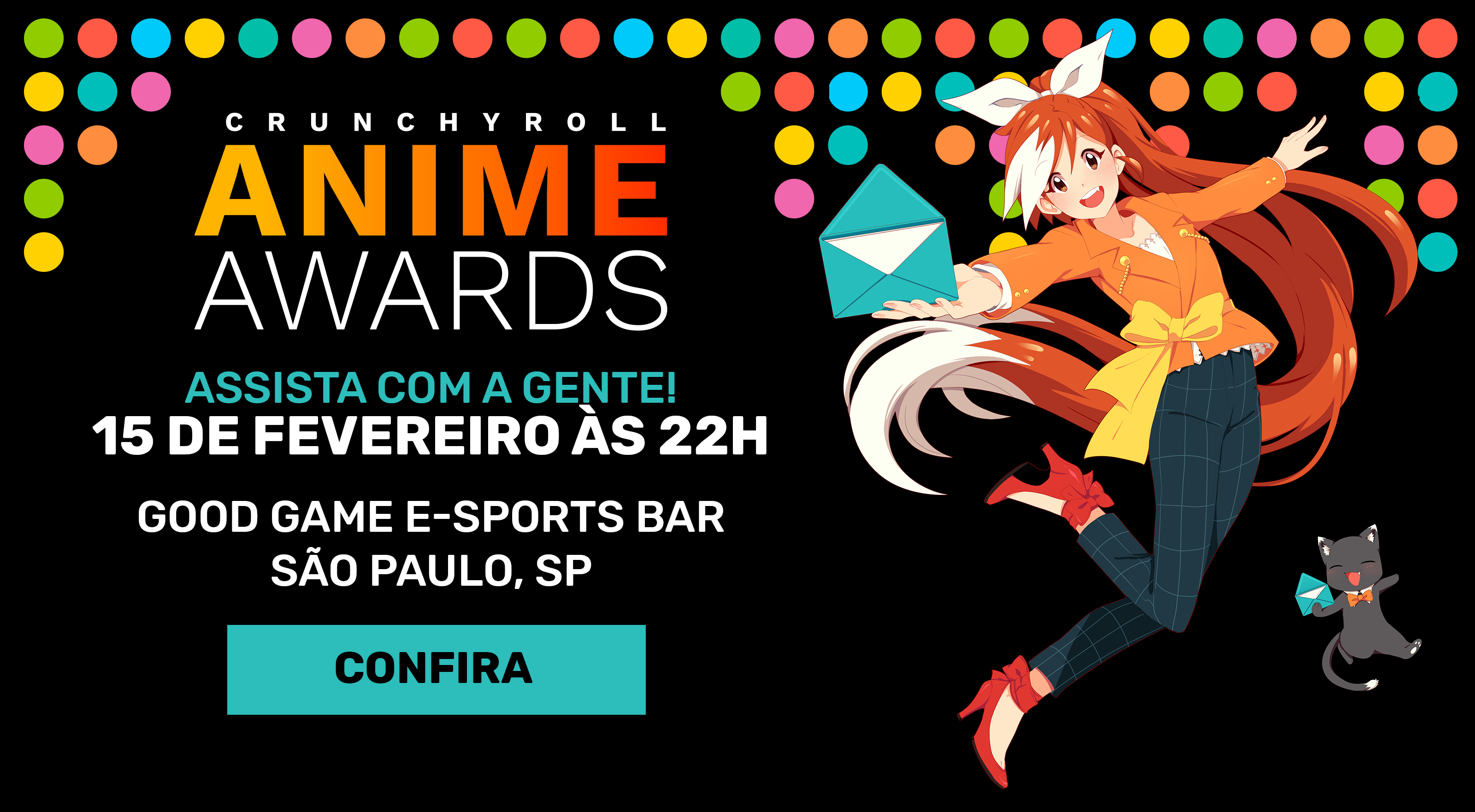