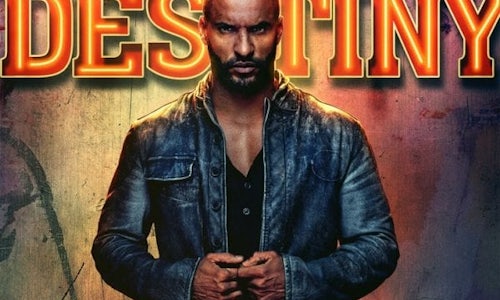 American Gods brings to life the beloved text from Neil Gaiman to a fantastical feast for the eyes and with a cast as epic as the story itself. Because the original story lends itself to such brilliant retelling as a series on STARZ, we knew that the marketing should reflect that dynamic tale in every way possible. Content for American Gods Season 2 needed to pay homage to the vibrant story, convey urgency about the war of the gods about to begin, and to turn otherwise drab social feeds into some holy shit!

In Season 2 of American Gods we elevated our series of character content by creating motion posters to feature across platforms that acted as war propaganda for each individual god, human, and animated corpse, paired with their own message of belief. This not only allowed for dynamic, thumb-stopping creative organically, but a highly personalized paid media campaign as each character found its most appropriate audience through optimized buys across platform.

This campaign was as personal as the gods themselves, with each new video drawing belief in the form of likes, comments, shares, and organic pick up from press, not to mention enthusiastic support from the highly social cast featured; all coming together to incite conversation about belief, the iconic original novel, and the epic journey to come. 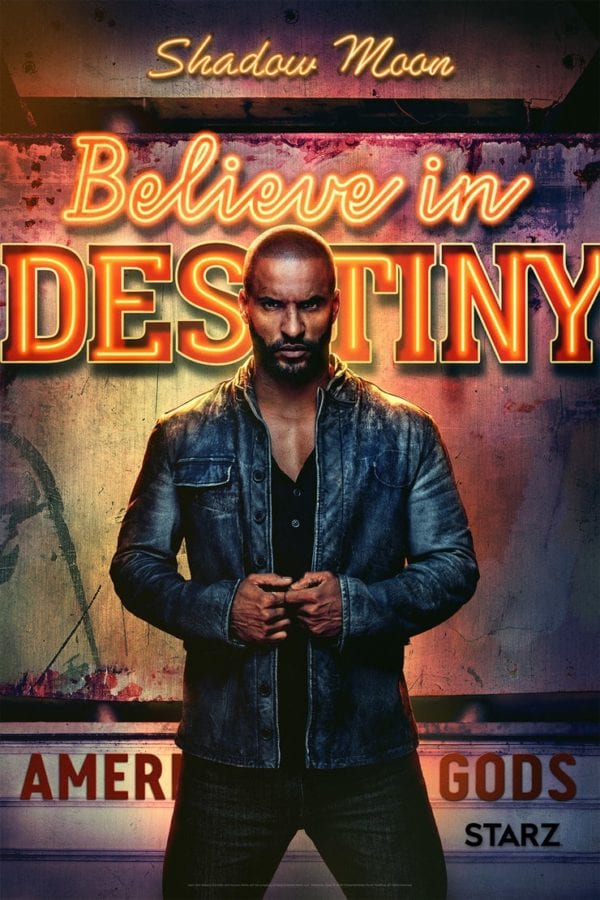