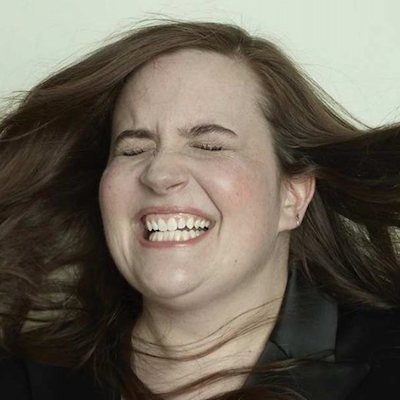 2019 saw actress and comedian Aidy Bryant go from a rising star on the comedy scene to one of the hottest names in the game. Best known as a main player on SNL, she launched her own show, Shrill, which received serious critical acclaim. In an exclusive interview with the New York Times, Aidy touched on her experience coping with negative reinforcement in the broader culture and "that little voice in my head" that plagued her, even while performing on the highest level in comedy. She says that the launch of her own show this summer helped her find herself, and clearly it helped an audience find her, growing her Instagram base to over 790K followers.