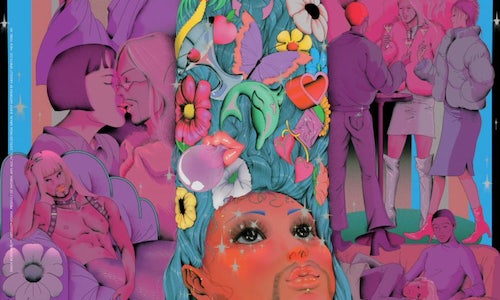 Absolut has always been an ally to the LGBTQ community, publishing ads of support in the Advocate more than 30 years. But in recent years the brand has been engaging with a new generation, who didn’t remember the brand’s legacy, and has new expectations for the consumer-brand relationship.

Our challenge was to reclaim Absolut’s status in a way that resonates with today’s LGBTQ community while staying true to the brand’s heritage and core beliefs.

While LGBTQ acceptance in the United States has grown over the years, trans and non-binary folk are often forgotten. As a brand that believes in the freedom to be yourself, Absolut collaborated with the Phluid Project (the first gender-free store) and illustrator Ram Han to create an ad that challenges the idea that we all need to fit neatly into a gender box.

This beautifully illustrated piece features a dreamlike narrative that explores gender roles with a simple message: Gender Rules Are Made To Be Broken.

The illustration itself reimagines the silhouette of the Absolut bottle from the perspective of a non-binary person’s hair. Around the hair, there are seven different vignettes that flip the script of masculinity and femininity and celebrate those who have gone beyond binaries. Within the silhouette, we incorporated symbolism that represent the queer and trans community. Overall, Ram Han created over 50 unique illustrations for this piece, which ran on International Day of Trans Visibility.

The ad ran on social media on National Trans Day of Visibility, receiving 168,445 engagements and positive reaction from the community. In addition, it ran in Curve, the national lesbian magazine. 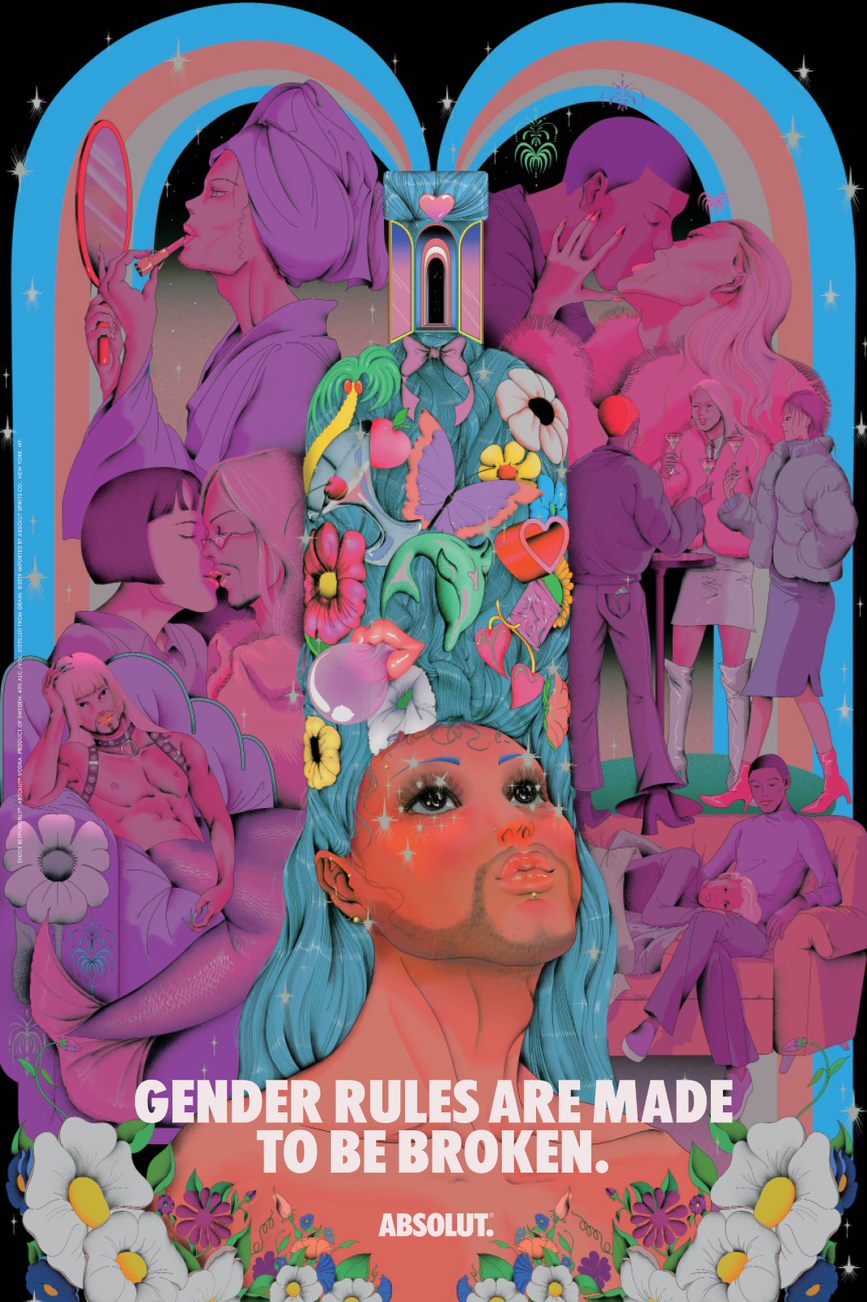