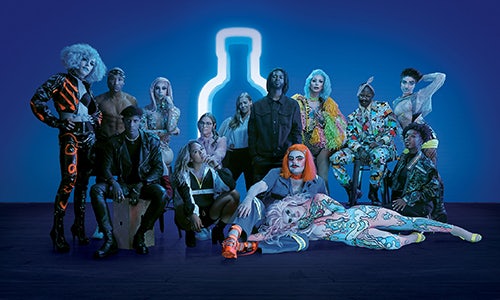 Absolut vodka is an iconic brand with a history of progressive values. Our vodka is made sustainably, using non-GMO ingredients. Absolut was supporting LGBTQ+ pride decades ago — before it was considered “safe” for brands to do so.

Yet by 2019, not enough people understood what Absolut stands for. The brand wasn’t connecting with consumers who share its outlook. So we needed to tell our story, (re)introduce ourselves and build an emotional connection with a new generation of consumers in order to:

Our target audiences believe in many of the same things as Absolut — including inclusivity, diversity and sustainability — but they don’t always have the ability to make change on their own. We saw an opportunity to connect with our audiences over shared values, and use our platform to amplify the voices of those who believe in making positive change.

Re-establishing our iconic status as the culturally relevant vodka would mean not just reminding our target audience what we stand for, but also taking action to reinforce those values.

Because change means gathering people together to speak with a collective voice, we knew our campaign couldn’t just be about us. We needed to connect with people around the change they wanted to see in their communities.

So, to inspire Canadians to be the positive change they want to see — and to show them what Absolut stands for, and who it stands by — we created a campaign that introduced the country to grassroots changemakers in their communities.

We identified and celebrated the work of “Changemakers” who represented our values of diversity, inclusivity and sustainability: Randell Adjei, a community activist and spoken-word artist who engages and inspires young adults; Scarlett Bobo, who brings people together through Toronto’s most inclusive drag competition; and sisters Hailey and Bree Hollinsworth of the environmentally sustainable clothing brand Ungalli.

The Absolut Changemakers campaign served as a platform for the Changemakers to inspire Canadians to be the change they want to see, and it told their stories through paid and earned media articles and video content.

That is how we brought the love and how we showed it.

How did we spread it?

A 15-second traffic-driving version of the video was mass targeted to drive clicks to a dedicated Changemakers campaign landing page.

Through the social campaign, video assets earned a total of 8.96 million impressions, 1.08 million thruplays (with an overall cost per thruplay [CTR] of 11 cents) and 19,395 link clicks (cost per click for traffic-driving ads was $1.52). Altogether, video units outperformed CPT and CPC goals by 354% and 31% respectively.

The OLV campaign targeted audience segments using curated channel lists on YouTube. Optimizing for creative formats and audiences, we identified the audience segments with highest completion rates, which will facilitate more granular targeting in future. The OLV campaign over-performed against all KPIs, exceeding their benchmarks by 50% to 100%, delivering a 68% completion rate at a cost of 3 cents per completed video (CPCV), 4.5 million impressions, 3.1 million completed views, and 4,000 clicks.

The OOH campaign over-performed against KPIs: 47.7 million impressions against a planned 31.5 million. An edit of We Are Agents of Change received 18,500 plays at Yonge-Dundas Square (Toronto’s Times Square).

These are all strong numbers for Canada, which has a population of 37 million — less than California.

We reached millions of Canadians with our strategic brand reinvigoration effort. But more important than that, we achieved our goal of raising $30,000 for the Changemakers’ chosen causes — and made real change happen in the world. 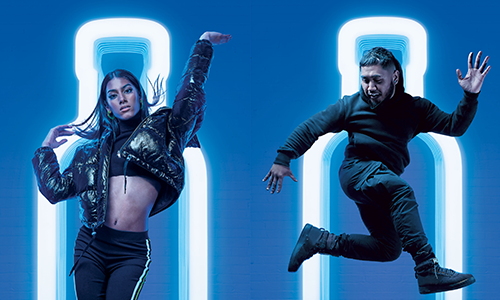 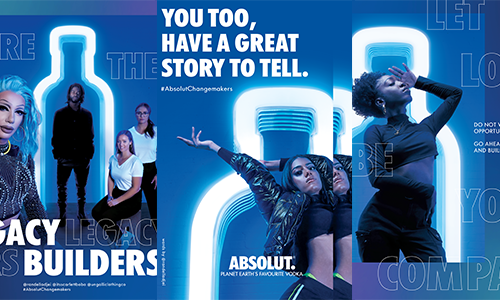 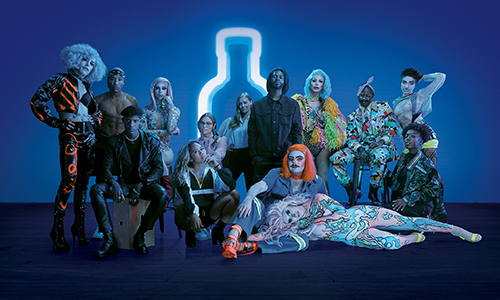 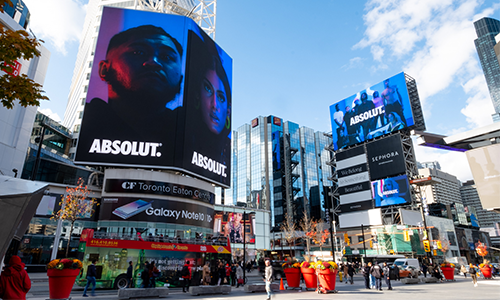