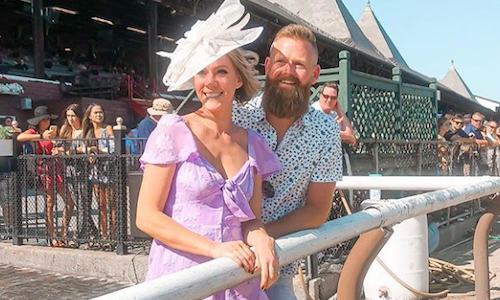 America’s Best Racing is part of an aging, niche industry. In 2019, they were tasked with reaching a new, younger, and more engaged audience to keep the sport of horse racing alive.  We worked with the America’s Best Racing team to develop and launch a full-scale Always On influencer program with a complete technology stack that resulted in driving 15% of monthly engagements and achieved an engagement rate 23% higher than industry influencer averages.

We looked to fashion, food, cocktail and mixology, travel, and sports influencers to help us expand and reach new audiences. In doing so, our influencer marketing initiative provided campaign, event, and retainer support to hit the trifecta of influencer activation.

By bringing in influencers who were not horse racing industry experts we wanted to amplify the America’s Best Racing voice beyond one-and-done campaigns and into an engaging, always-on approach.  We worked with the influencers to put a plan together that would include sharing content regularly and also supporting key moments from the multiple events throughout the horse racing season.

To do this, we engaged six (6) influencers to share content that drove traffic back to the brand website every single month.  These six influencers also supported campaigns such as the inaugural Fan Choice Awards, the Horse Country partnership, and more. This core subset of influencers was supported by about 60 total influencers across nearly 20 events with influencers ranging from NFL host, Joy Taylor to Tabitha Lipkin, a local TV show host and social maven who kicked off the inaugural fan choice awards with monthly content, and more than 20 influencers with 100K+ followers in kind.

With the goal of reaching a new audience, we provided influencers with unique tracking codes to directly measure the impact of their support and identified more than 1,600 new visitor sessions to the America’s Best Racing website as a direct result of the influencers. While our most active influencers were industry experts, our new categorical influencers drove the highest engagement, highest reach, and most video views across the board.

In addition, our Always On influencer program drove 15% of monthly engagements and achieved engagement rates 23% higher than influencer averages. Our new, lifestyle-based audiences were eager and willing to engage with the brand through our partners with upwards of 9% engagement rate on our influencer posts.

Overall in 2019, we had a 31.3 M potential reach from influencers, all reaching new target audiences.  America’s Best Racing saw 168,000 engagements from influencers in 2019 and had 269,000 video views across content for the year.

Video for America's Best Racing Goes Beyond the Races 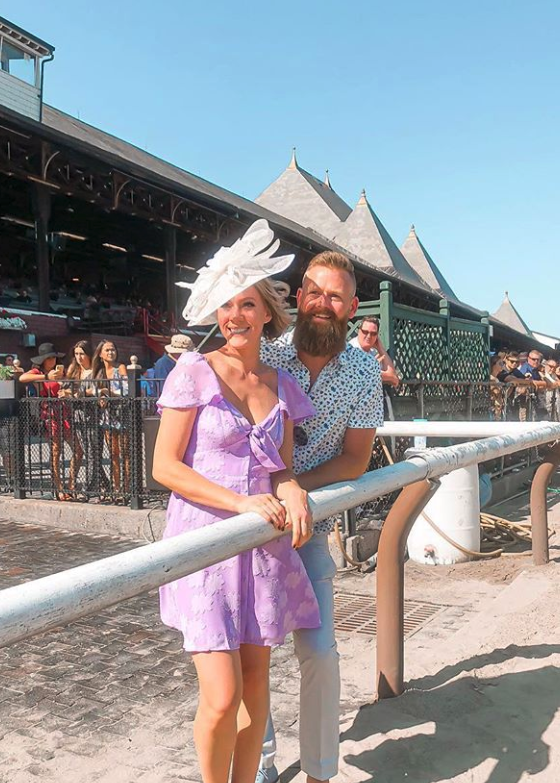 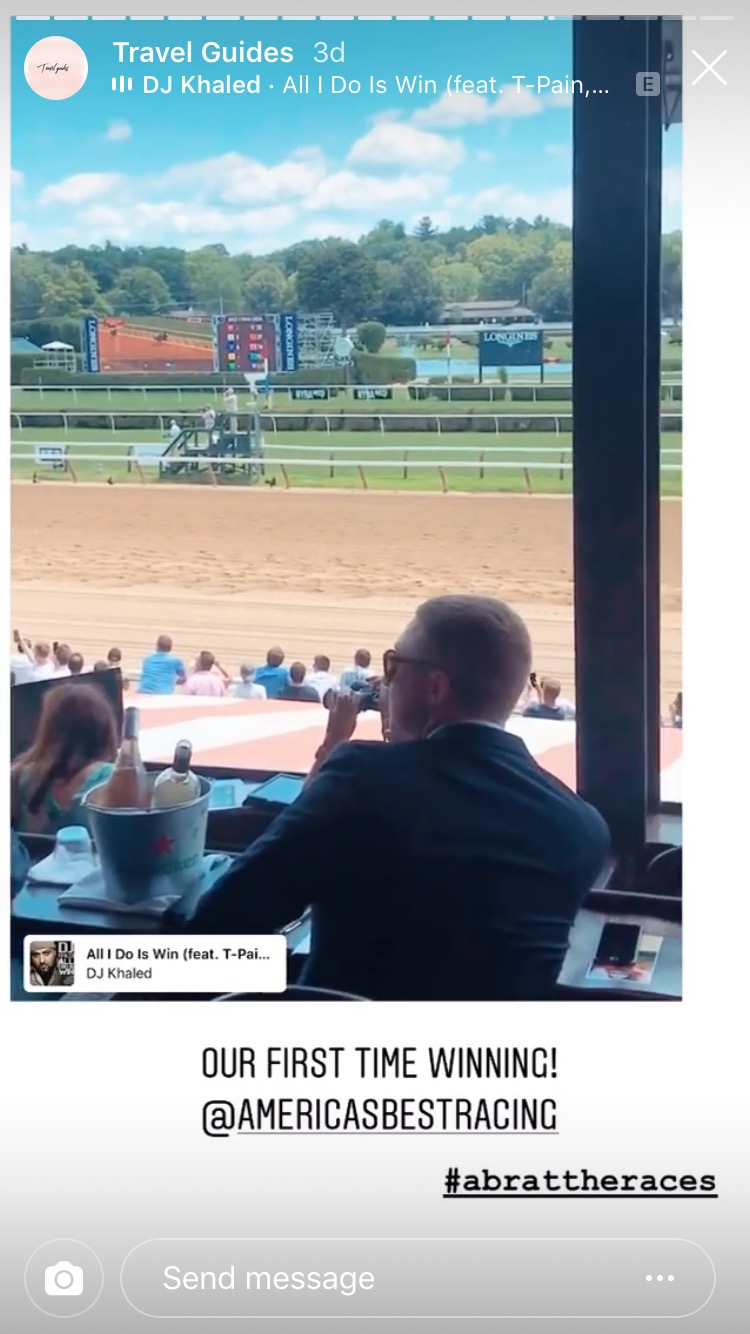 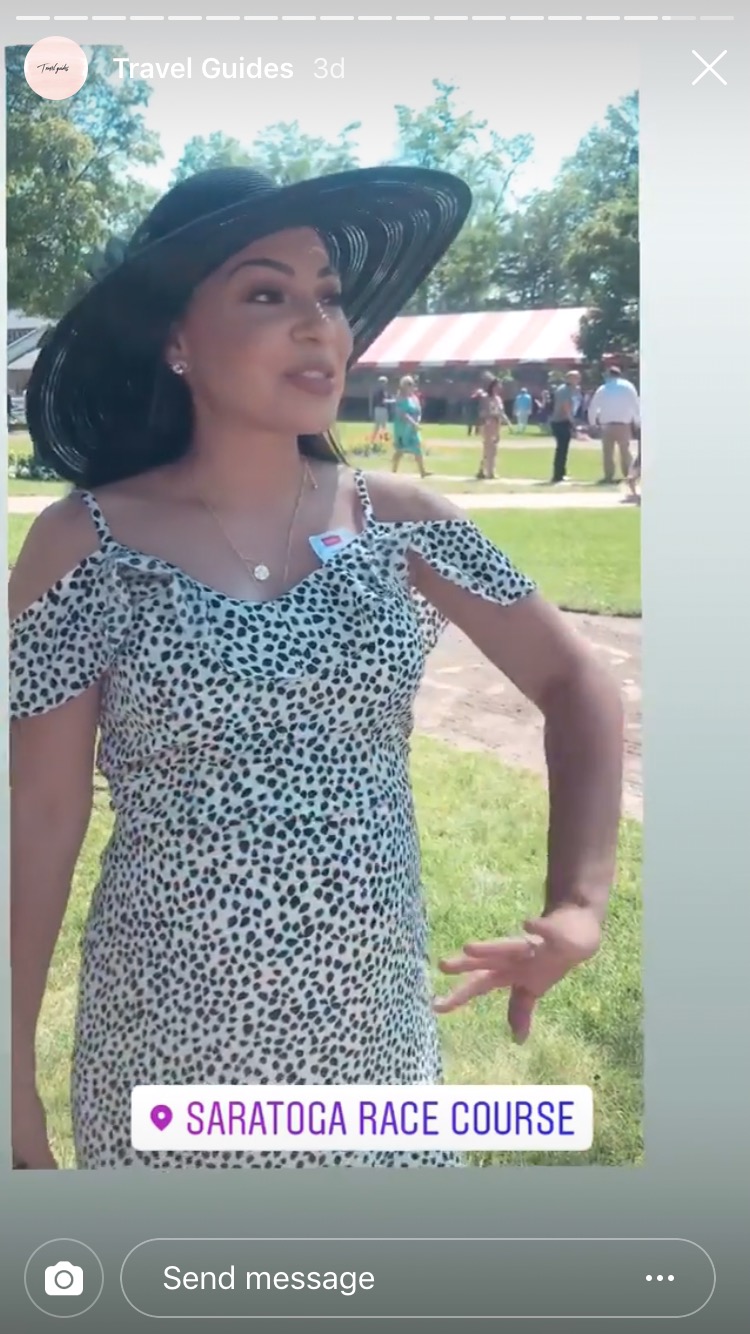 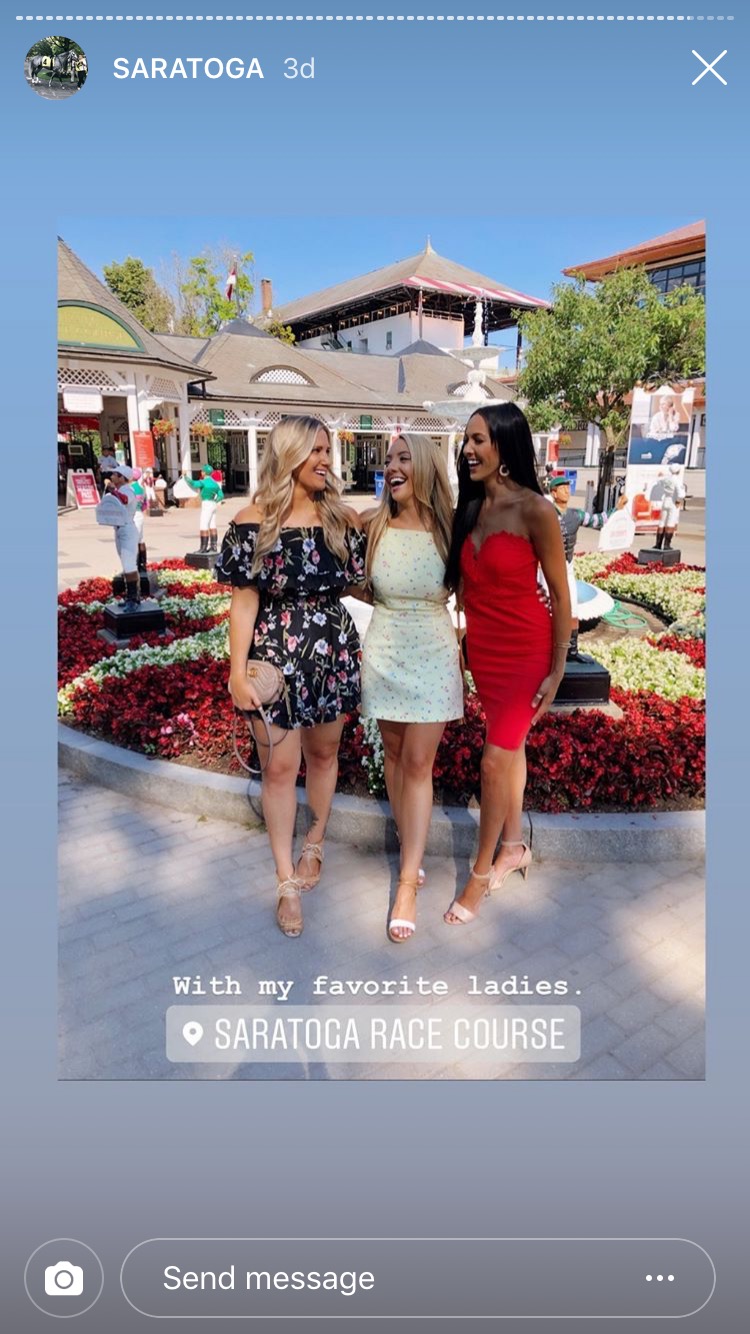