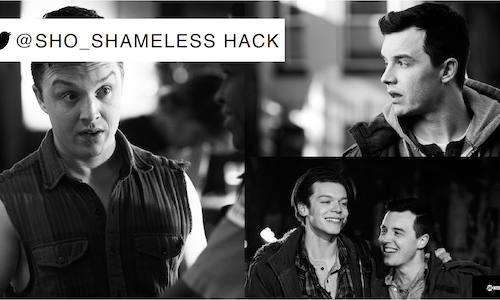 After a four-season absence from Shameless, fan-favorite actor Noel Fisher was set to return as the beloved character, Mickey Milkovich, one half of a top series hashtag, #Gallavich. We knew his return would ignite the passionate fanbase, which created an opportunity to do something different on social when announcing the news.

For years, YEARS, fans have been trolling the Shameless, Showtime, and cast accounts asking for Mickey’s return to the series. On. Every. Post. They’ve created Twitter handles, Instagram profiles, and tumblrs, posting 1000s of GIFs, UGC, and even photos from set. Their passion, at times, has bordered on bullying!

We devised a plan to troll the fans RIGHT BACK by faking a Mickey super fan hack of the official Shameless Twitter account to announce the big news. It had to be done quickly, as the possibility of his return might somehow get leaked…by a super fan.

We threw out our social playbook and carefully planned every detail of the campaign:

The hack lasted 2 hours and 20 minutes

The #bringmickeyback movement began trending nationally within an hour. 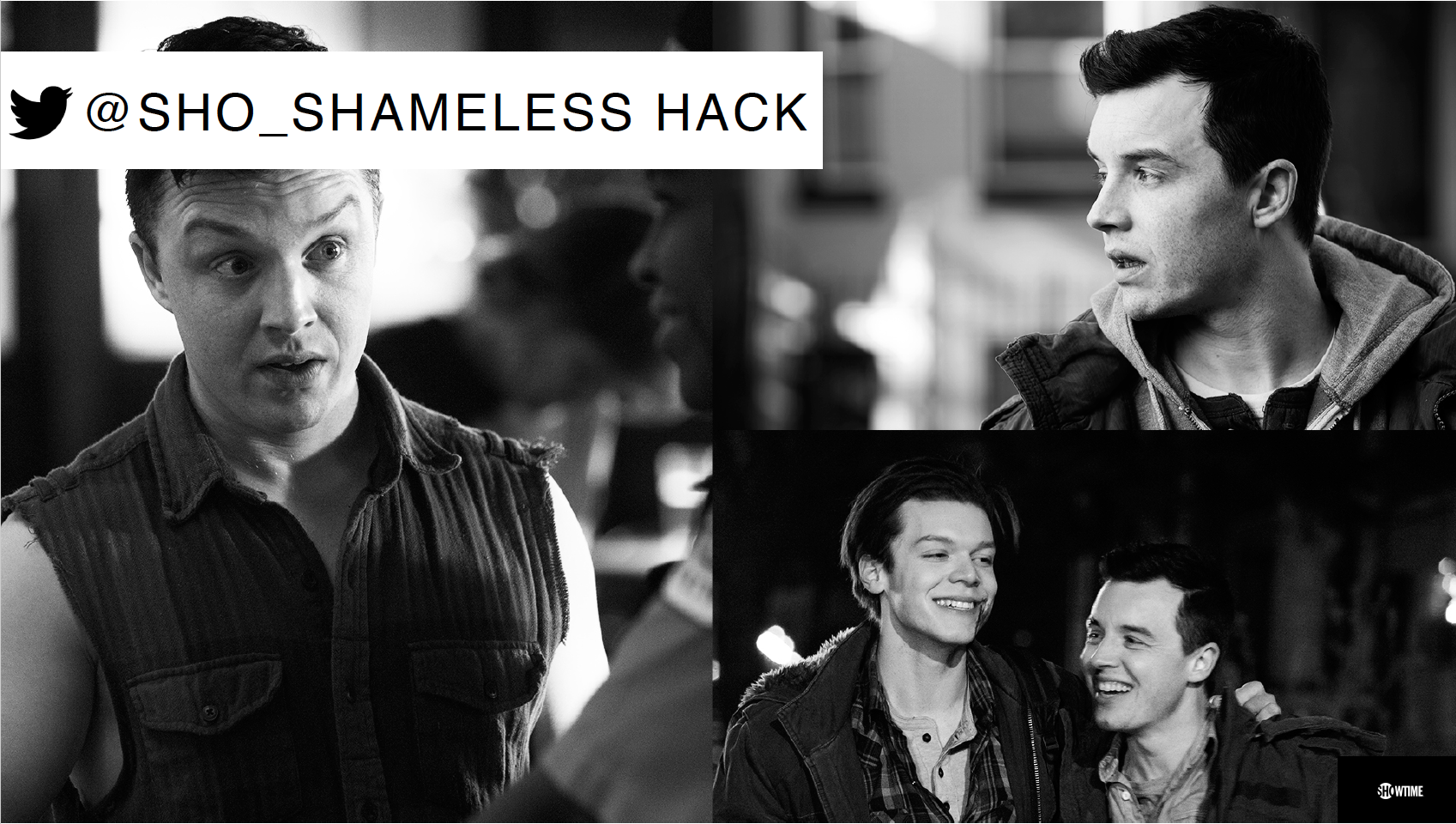