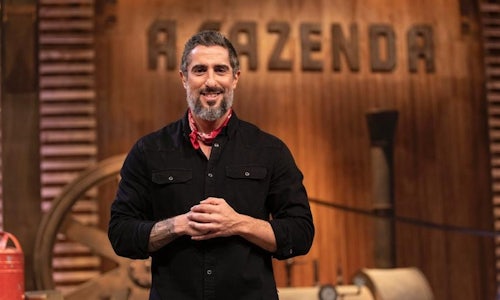 The reality show A Fazenda is in its 11th edition and has already established itself as the main Record TV's entertainment program, Brazil's second largest TV station.  Each season, the show and its social networks adapt to welcome new audiences and keep old fans connected.  To that end, we redesigned Instagram, and the results were better than expected: more than 150 million people reached in less than 3 months, and more than 200 million impressions, according to Stilingue.

In addition to adopting a new content spread strategy, with its own visual identity and taking advantage of what is available every day on TV, we created exclusive materials for digital consumption.  The experience we promote to the user from this edition is one of greater connectivity and interaction on Instagram, so that they can remember - and laugh a lot - with the highlights of past editions, can follow a preview of the main test of the reality before it airs and can follow the host’s recording diary, among others additional features.

The greatest mission of our Instagram profile in this issue of A Fazenda is to simplify the dialogue between the host, the cast and netizens.  We no longer wanted to keep them apart, but wanted them more connected.  Thus, we have given more autonomy to Marcos Mion, the reality host, and created the Mion's Diary, in which he shares with the public all the impressions about the daily confinement through the Instagram stories.  The content is very informal, just the way A Fazenda's audience likes it.  Mion also makes an exclusive video while does the test for the week's farmer, which is the main weekly test of the competition, before the competitors themselves.  The content is published to the Instagram feed.

We use Instagram stories to deliver interactive content.  We have a host just for the digital world of A Fazenda and he creates polls about the best day to day events of the reality and we make them available in the stories, and then in the highlights.  Fazenda is also the largest meme creator in Brazil and we couldn’t forget to mention this. This host makes available the Meme Museum, a very funny video where we gather all the best that A Fazenda has ever produced in this regard.  There are several editions, united by a common theme.

On Thursdays, we get into the TBT wave and remember the best moments lived in the competition and at the end of the week we update the internet users with a summary of everything that happened in the confinement.  When one of the participants is eliminated, he goes straight to the Decompression Booth where he first sees videos of confinement and that's where the business catches fire.  The eliminated discovers everything that has been said about him behind his back and sees that things are not always what they seem.  Booth videos are always the most viewed in our feed.

According to Stilingue, A Fazenda's Instagram reached, between its debut months (September 2019) until December 2019), 219 million impressions and reached over 151 million netizens.  Video viewership is greater than 43 million and engagement is in 7 million at the momoment. Until now , A Fazenda Instagram has 1.1 million followers. 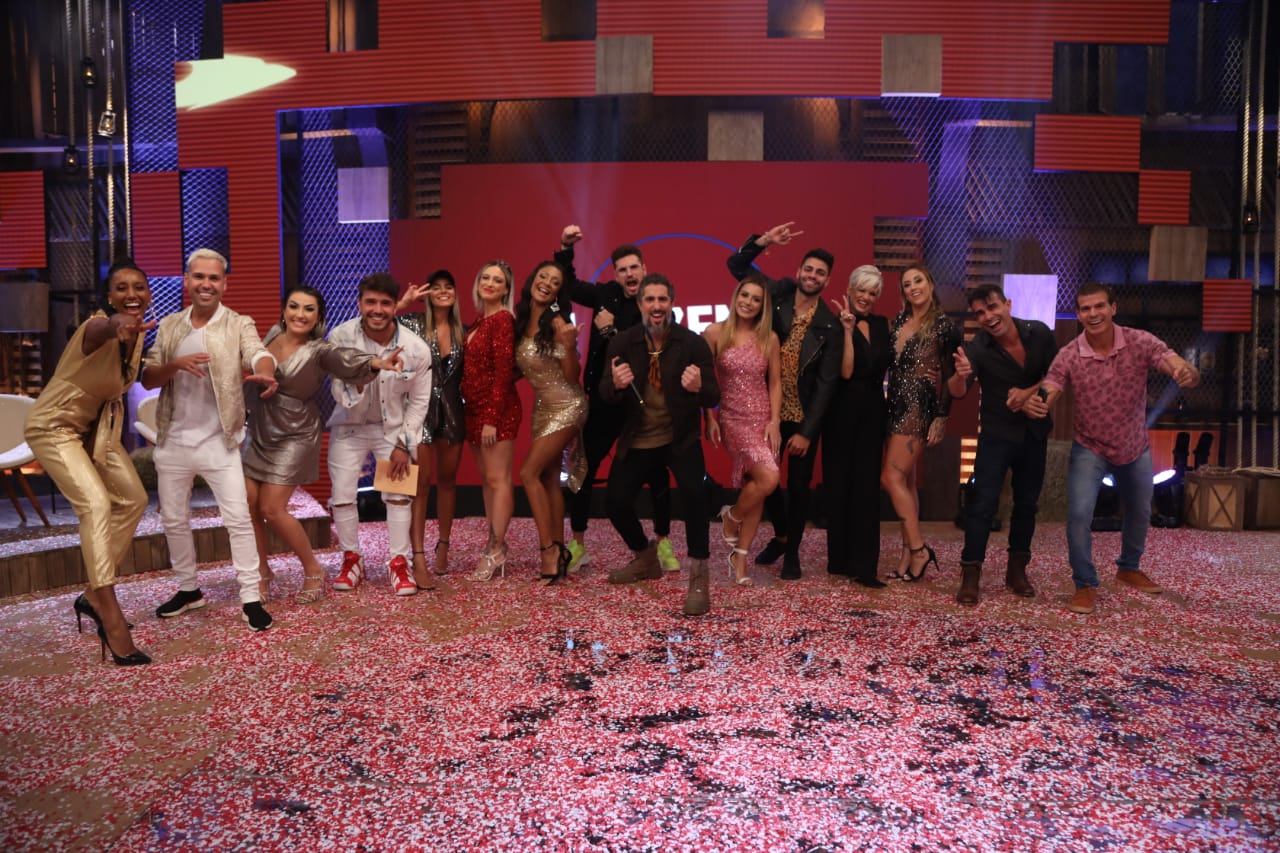 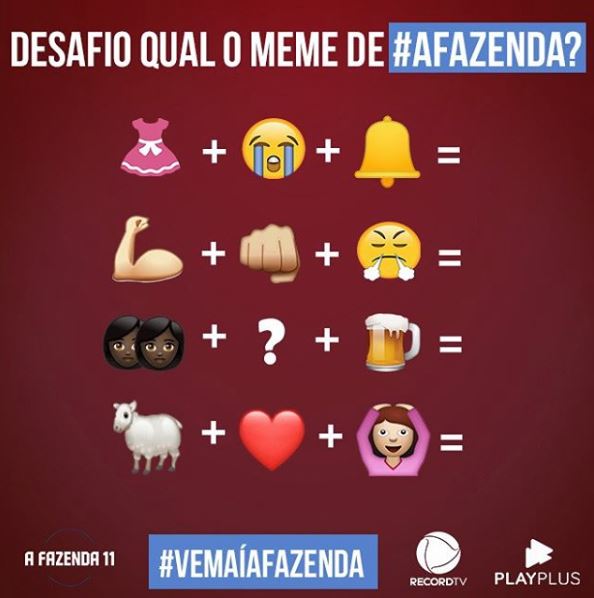 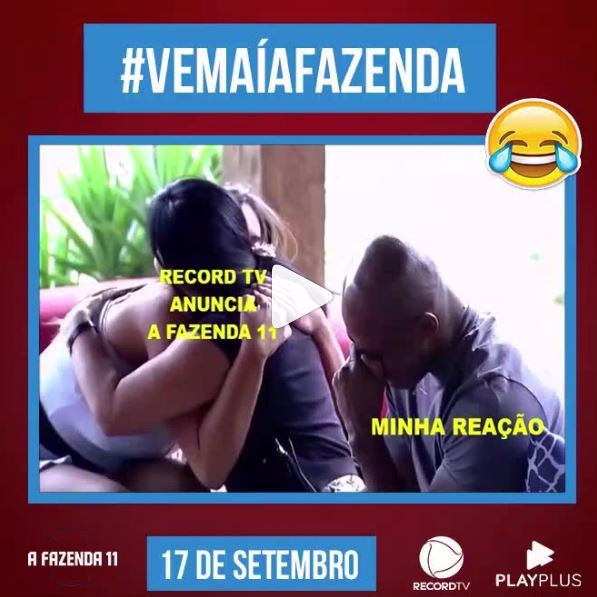 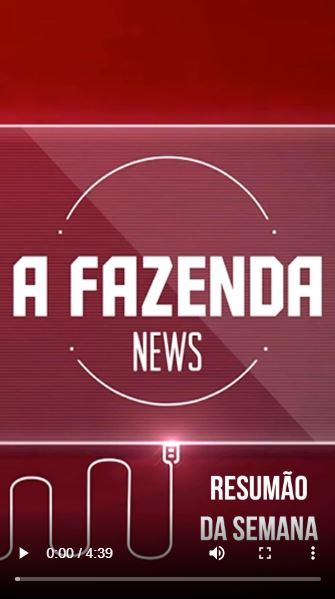 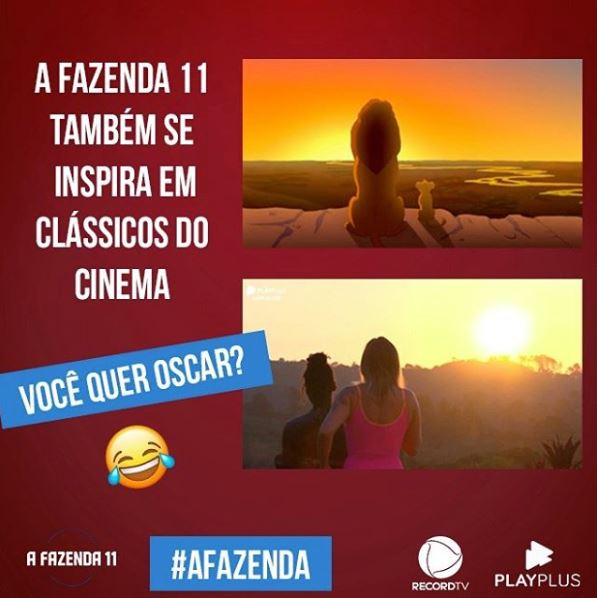 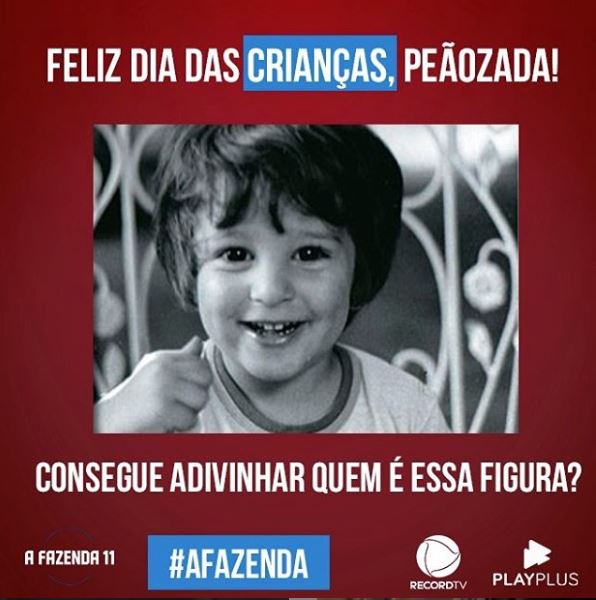 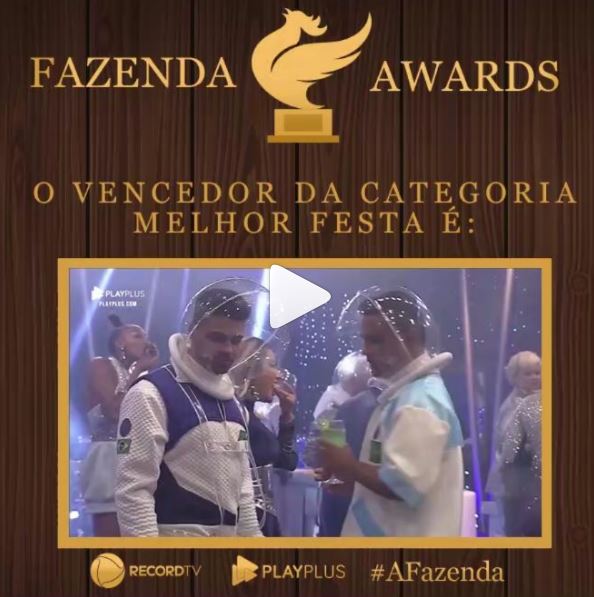 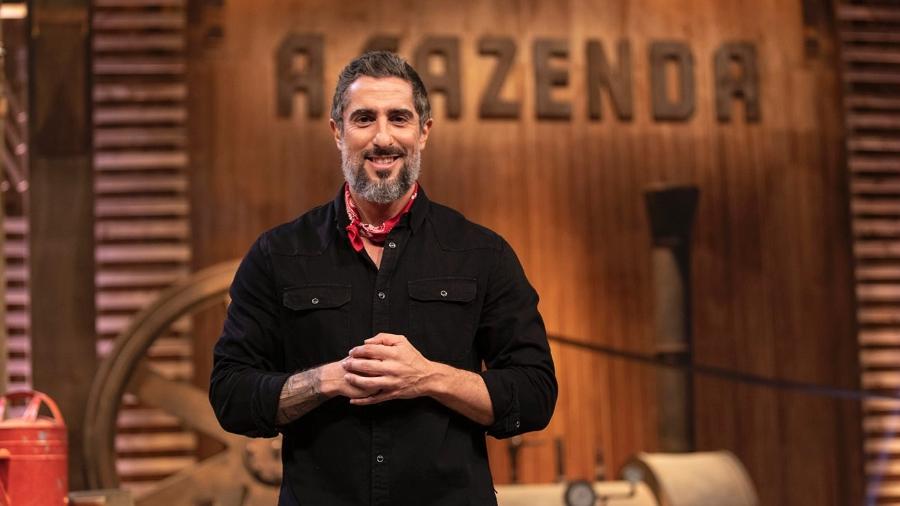