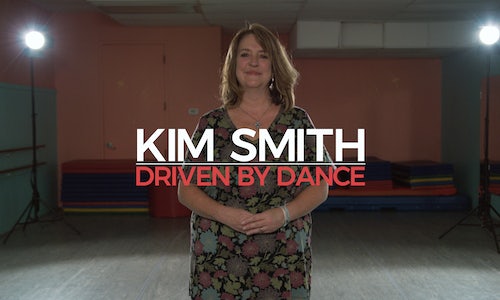 "A Chance To Dance" - The Scott Clark Auto Group

We all have passions. And collectively, those passions can help shape and drive a community. The Scott Clark Auto Group is honoring those people with the DRIVEN campaign, which is about sharing inspiring stories of passino, determination, grit and achievement  that may not otherwise be told. The campaign features authentic stories about artists, athletes, volunteers, business owners and nonprofits that push Charlotte to be its best.

Insert DRIVEN. Scott Clark came to the Creative [email protected] with a desire to showcase it’s community. Creative Lab envisioned a beautifully shot, content-led campaign that left the typical car dealership advertisement on the cutting room floor and instead promoted the core of the business: the people of Charlotte.

Kim Smith, in her early 50s, was faced with a surprise pregnancy. The daughter she had, Reagan, was diagnosed with autism at 18 months old. Kim faced a number of struggles in the raising of her Reagan – her third daughter – but none as heart-wrenching as the isolation she and her daughter felt from the world around them. So she dedicated herself to creating a space where her daughter and any child who felt any type of isolation would feel welcome and free.

Through the eyes of its program’s founder, we learn about A Chance to Dance – a dance studio open to all children with disabilities – and how it has become a movement in the Charlotte community.

The biggest challenge in the DRIVEN strategy was finding people with inspiring stories. Our team combed through news stories, social media and enlisted the help of a few Charlotte natives to compile a list of 25 potential subjects for the client. We then added a few subjects the client suggested and narrowed that total list down to 12 people for our 2019 campaign run.

The goal of the campaign was to support Charlotte – not just current Scott Clark customers – to help the business reach a wider audience and show their dedication to all Charlotteans.

The Creative Lab @McClatchy team is made up of producers all over the country with a wide range of skills, primarily focused on video production and brand storytelling. The two producers in North Carolina – Denise Toledo and Ryan Timms – worked with the client to identify a target audience. Showcasing such a wide range of topics implied that location-based targeting, rather than interest-based targeting, would be ideal. Piggy-backing on the connections we aimed to make with locals, we also chose to focus our production on a social distribution plan to invite the community into the conversation. Video subjects were able to easily share their videos to their highly-engaged, niche audiences while the geotargeting new people to engage with these stories.

Each video was produced with a crew of seven people with each subject receiving one to two days of filming. After conducting pre-interviews by phone, tentative scripts were made to guide on-site interviews and filming. However, we allowed for a high level of flexibility, gathering a surplus of audio and video, to provide the best puzzle pieces to our editors. The producers worked with the editors to weave together the most compelling aspects of these stories to create a series of mini-documentaries averaging 5 minutes in length.

The long-form videos are housed in a Ceros content hub embedded on the ScottClark.com website. In conjunction with the long-form videos, 60-second captioned versions were created for success on social, and shorter 15- and 30-second ads were provided to the client for local TV broadcast to help drive viewership. The commercials invited viewers to learn more by viewing the Ceros content hub, designed and implemented by McClatchy and embedded on the Scott Clark website. This award-winning landing page sees very strong conversion and viewers who make it to that page are much more qualified leads than the client may see from traditional advertising.

The DRIVEN campaign has been very successful, exceeding all parties’ expectations. The first three videos saw 1.6 million views and impressions over the course of one month. However, the biggest payoff is the brand recognition Scott Clark has received when people walk through their doors. Feedback has been only positive from the public, participants, and Scott Clark employees, who feel a renewed sense of pride in working for a brand that supports it’s community so strongly.

The Scott Clark brand is focused on quality and as such doesn't rely on gimmics like holiday promotions or tent sales. They use a portion of their profits to contribute back to the community around them, and this campaign supports that ideology. The client's willingness to take a chance on a new type of advertising has inspired their community, promoted a renewed investment in branded content across the industry and provided them with a bank of content that they will distribute while the Creative Lab @McClatchy team creates a new and even more engaging batch of content.

Video for "A Chance To Dance" - The Scott Clark Auto Group 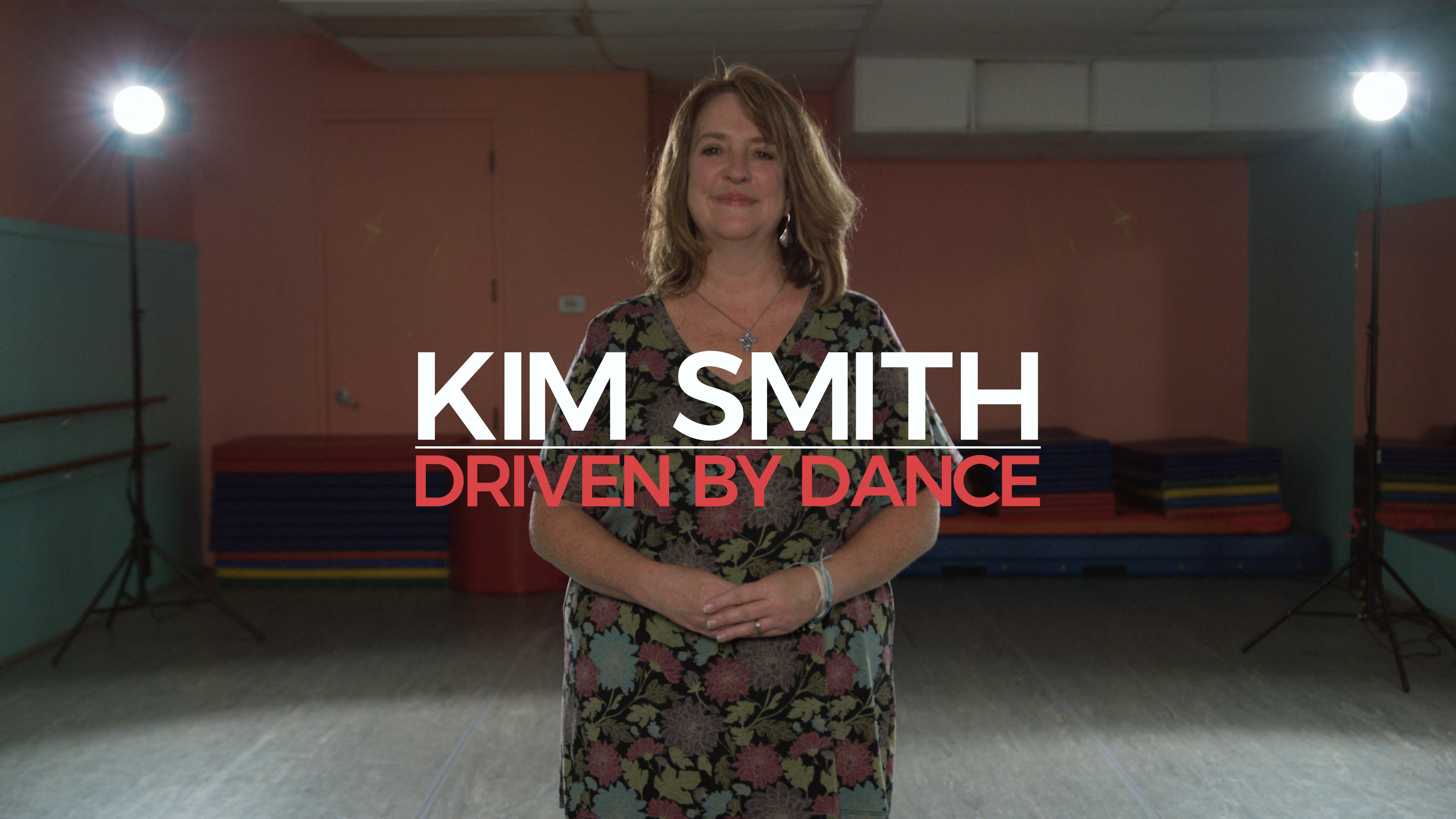