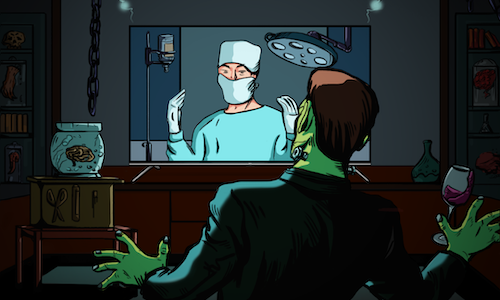 Halloween, beloved for its festive traditions, has in recent years become a social media sensation. This year, TCL Electronics saw an opportunity to drive greater awareness of its brand while celebrating Halloween with a global audience, and decided that its key messaging would be “#TCLHallowin - A Halloween Giveaway.”

TCL engaged the Hylink team to design a campaign that would drive more users to TCL’s social media accounts while communicating the idea that the image quality of TCL televisions is so real that monsters are terrified when they see their greatest fears on a TCL television screen. With only a budget of $3,472.02, the Hylink team prioritized media buys to generate traffic.

To reach a global audience and drive awareness of the TCL brand, the Hylink team decided to combine striking visuals with interactive content. We designed a series of poll based posts featuring the living rooms of famous monsters, at the center of which were TCL televisions playing each monster’s unique “worst fear.” Using these visual clues along with a question that hinted at the monster’s identity, users submitted their guesses for who or “what” owned each living room. We then revealed the identity of each monster (Frankenstein, Dracula, a ghost, and a witch) by adding them to the initial living room image.

To maximize the campaign’s effectiveness, the Hylink team targeted eight regions around the world and adjusted its marketing efforts to the level of name-recognition the TCL brand enjoyed in each region. Spending a total of $3,472.02, we implemented media buys across Facebook and Instagram, which we combined with the organic reach of each post on the two social platforms as well as on Twitter. We chose IG Story boosts and feed ads promotion for FB based on typical user behavior on each platform, which favors instant experiences.

Key performance metrics (KPIs) were measured through impressions and engagement numbers and the campaign surpassed the initial benchmarks for each (impressions by 929% and engagements by 14,740%). During the week of Halloween, October 28th through October 30th, the campaign achieved the results below:

Out of the eight regions participating in the campaign, India, France, and Australia had the highest engagement numbers. This led the Hylink team to aim for a more balanced performance across all regions to boost the campaign’s performance overall.

Through a well-executed media plan involving region-specific targeting and engaging content, the Hylink team was able to encourage consistent user visits to TCL’s profile and grow awareness for the brand around the world.

It’s clear that despite different cultural backgrounds, holidays will always unite social media users around the world. An effective media strategy harnesses this principle, resulting in tremendous reach despite a modest budget. 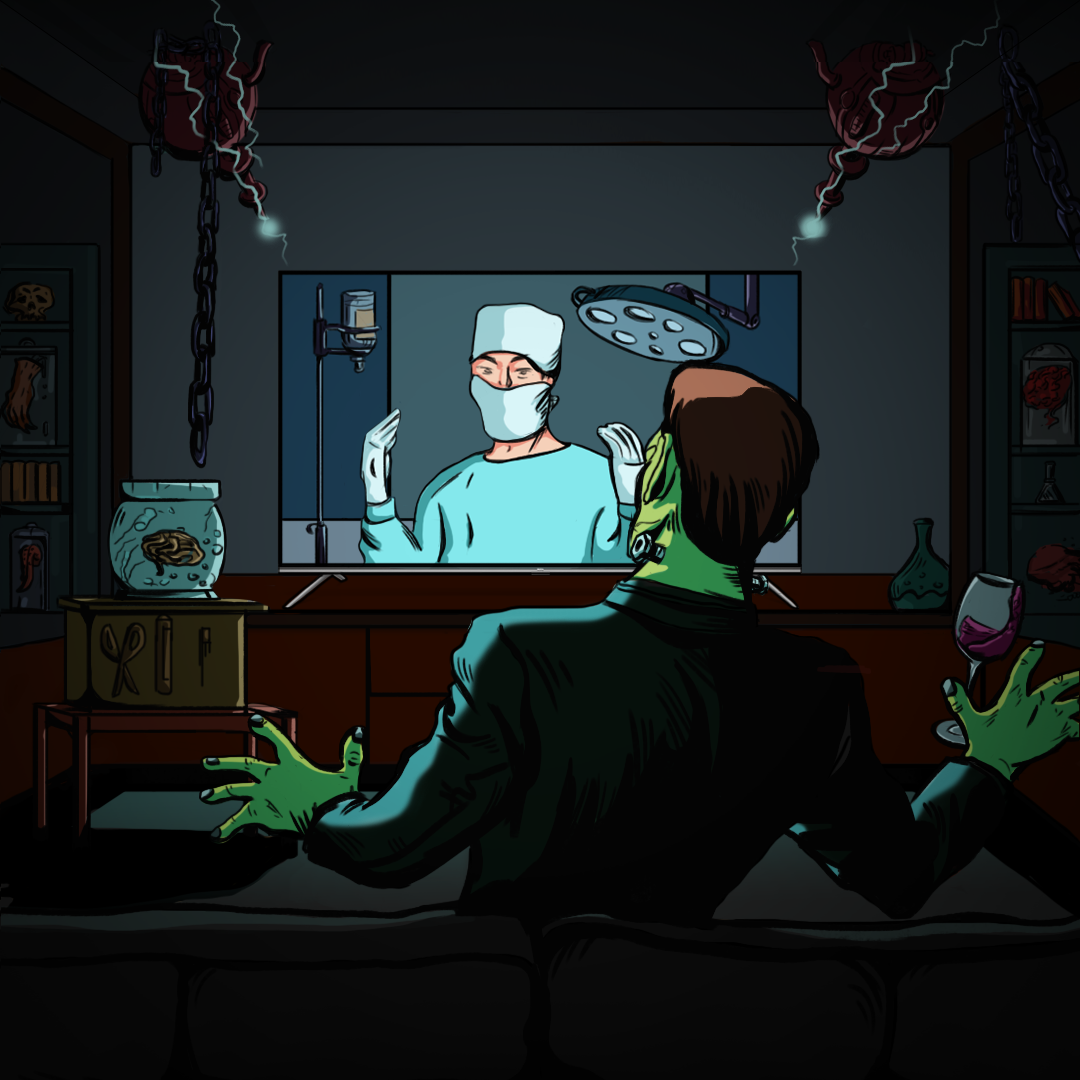 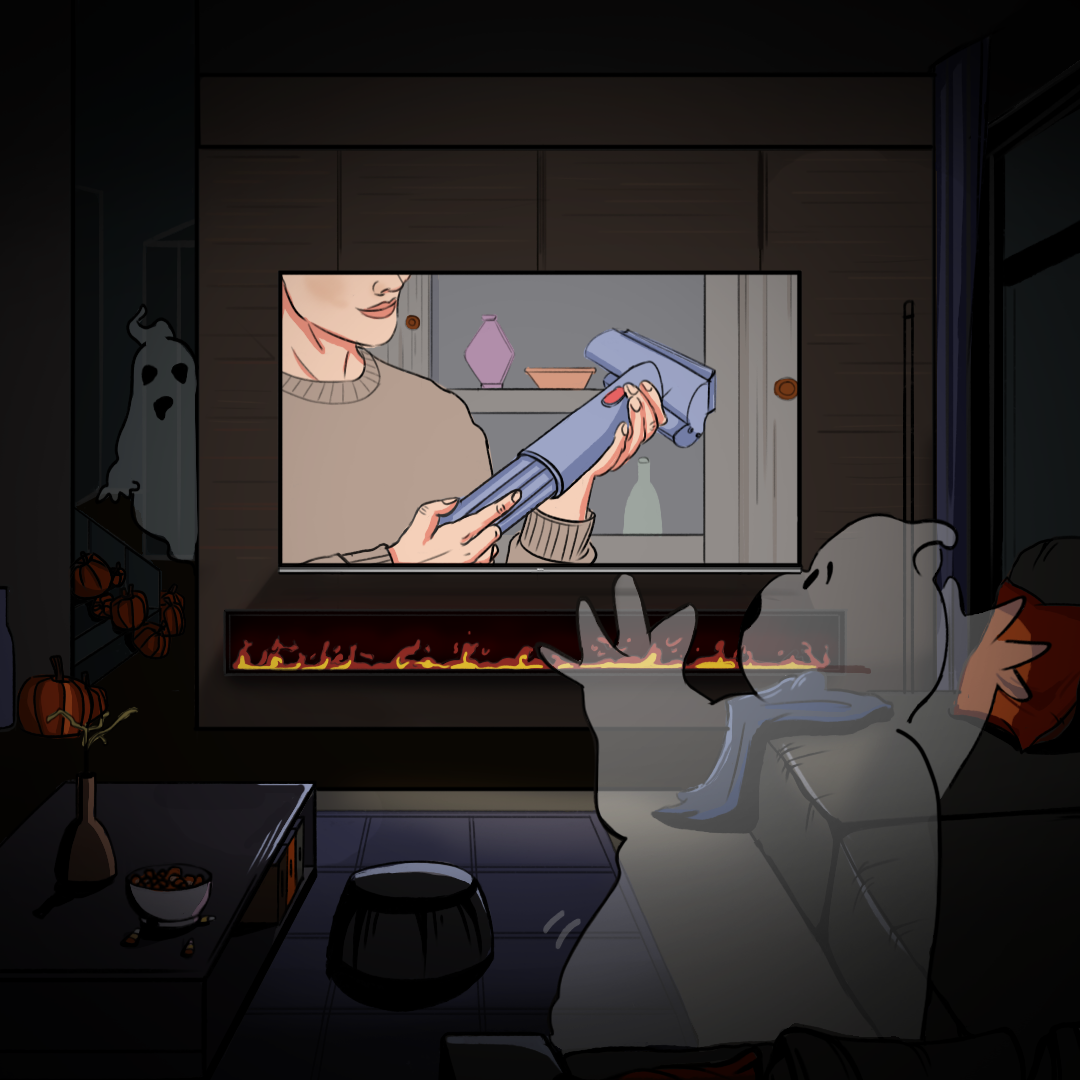 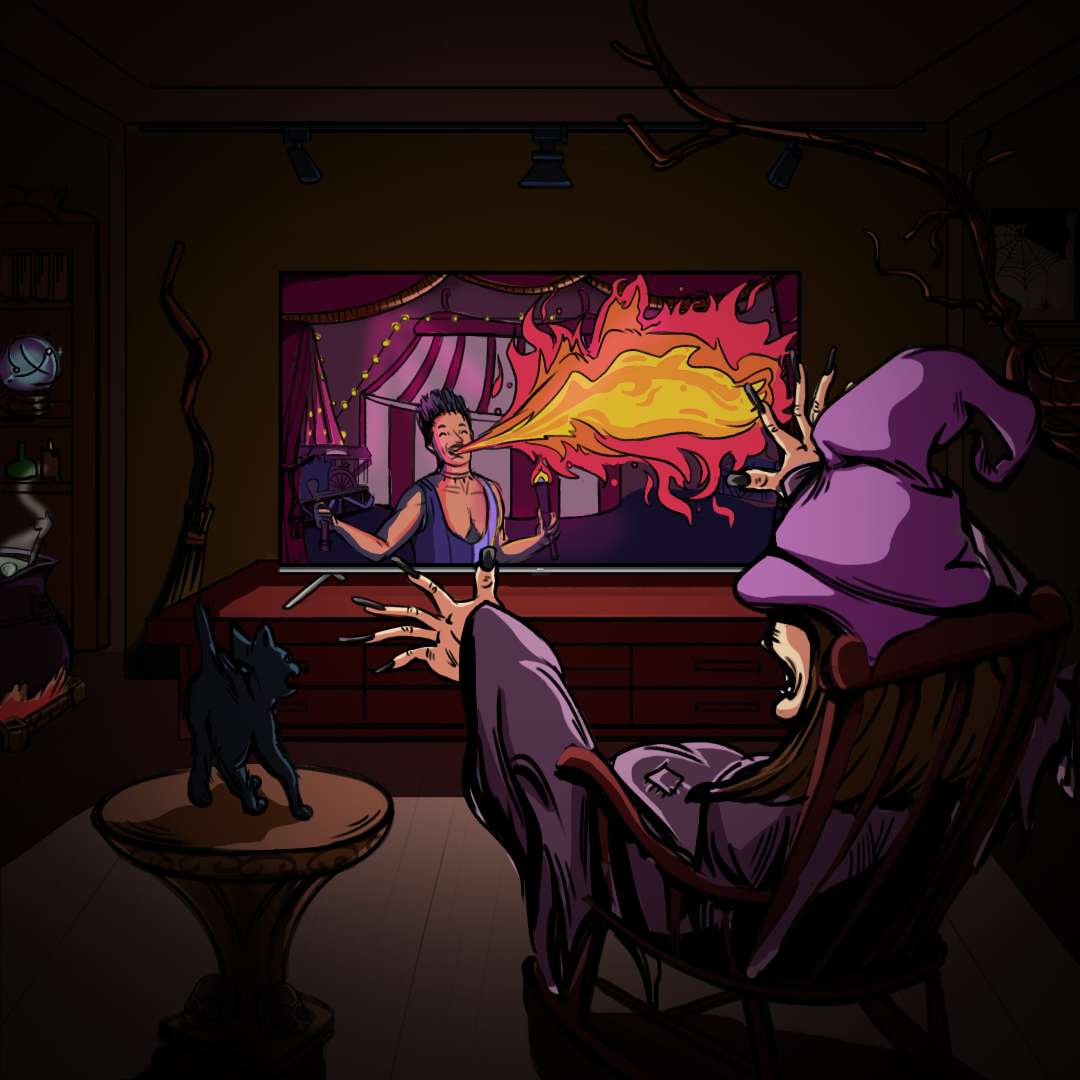 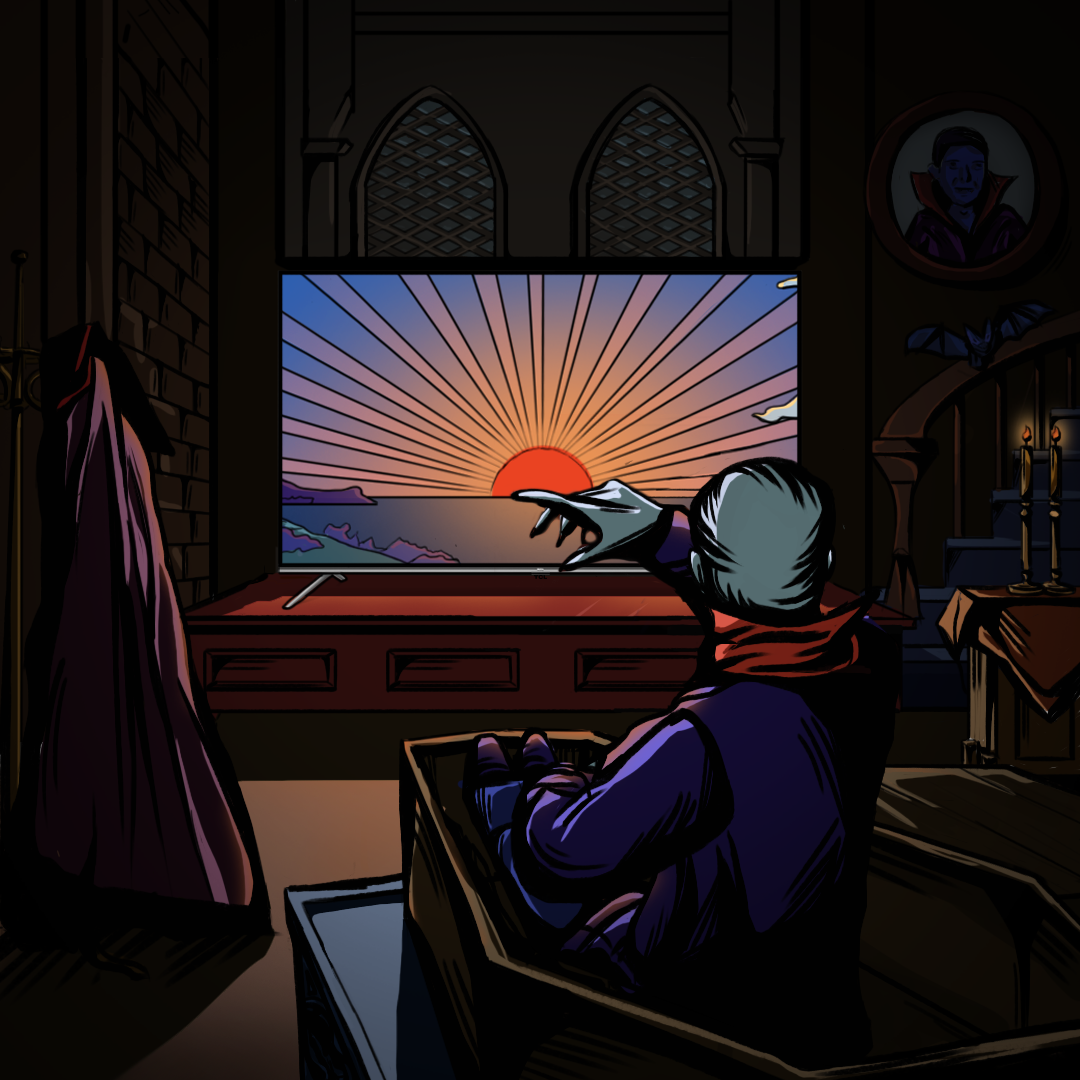