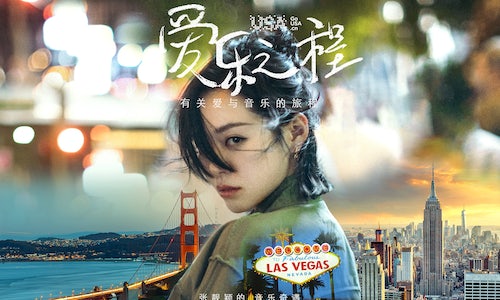 The USA has something for everyone, a claim the country can support through its incredibly diverse offering of activities and experiences. Brand USA, the country’s official destination marketing organization, approached Hylink with the unique challenge of leveraging popular Chinese social media platforms to attract travelers to the United States. The Hylink team also had to accomplish this while staying within a $1 million budget.

With users of China’s social media platforms constantly barraged by ads and other distractions, the Hylink team needed to grab the attention of these users so effectively that they would be inspired to book travel to the United States.

To achieve this, we created our own original content for Weibo, China’s largest social networking platform, featuring Jane Zhang, one of the most famous female pop singers in China. Jane was the ideal choice due to her following of 42.5 million on Weibo and international acclaim; she has been invited to the Grammy Awards for three consecutive years, as well as to the Billboard Music Awards in 2017.

To effectively attract Chinese social media users and to rapidly build awareness for Brand USA, we used paid media advertising on Weibo and ran branded content on WeChat. We selected Weibo for its instant user engagement interface and chose WeChat because of its widespread popularity among Chinese users.

With all of the excitement surrounding Sina's Weibo travel reality show, “Feel the World,” we asked ourselves why not create our own show that follows different celebrities as they explore destinations around the U.S.? Our show “Feel the USA,” was a combination of a travel documentary and a reality show, and highlighted Jane Zhang’s unique experience traveling through three U.S. cities (New York, Las Vegas, and San Francisco) and their adjacent areas (Grand Canyon National Park, Napa Valley). The show also featured over 20 local points of interest varying from iconic attractions to hidden gems, among which were the Empire State Building, Rough Trade Records Store NYC, Fountains of Bellagio, and private chateau cuisine at San Francisco’s Eight Tables.

To build excitement for the show on Weibo, we teamed up with Weibo to cut the main trailer, along with individual trailers for all five episodes that introduced “Feel the USA.” During the show’s five-week run, GoUSA, Brand USA’s Weibo account, reposted each episode’s trailer every Friday and reposted the full ten-minute episode every Sunday.

How else could we further guarantee our show reached viewers in China? By writing five articles featuring behind the scenes videos from each episode and posting to Brand USA’s WeChat account to actively engage Chinese social media users.

With an approximate $700K media buy budget, the Hylink team ran paid media on Weibo to maximize the exposure of “Feel the USA” from December 12, 2019, to January 17, 2020. We settled on in-video ads, video channel banners and text ads, hot search topics, and feed ads due to their cost-effectiveness and formatting that is easily accessible to Weibo users. A #FeeltheUSA# Weibo hashtag page was also created to host all content as well as user-generated discussions.

To guarantee greater online exposure for “Feel the USA,” we collaborated with over ten KOLs in the travel and entertainment category, who shared the show on their Weibo accounts, while we used feed ads to promote the show content on GoUSA channels.

Our social media campaign successfully achieved its initial KPIs and resulted in a 219% increase in the daily growth of GoUSA’s Weibo followers. Below are the total results of “Feel the USA” on GoUSA Weibo and WeChat.

In only five weeks, the “Feel the USA” video content generated: 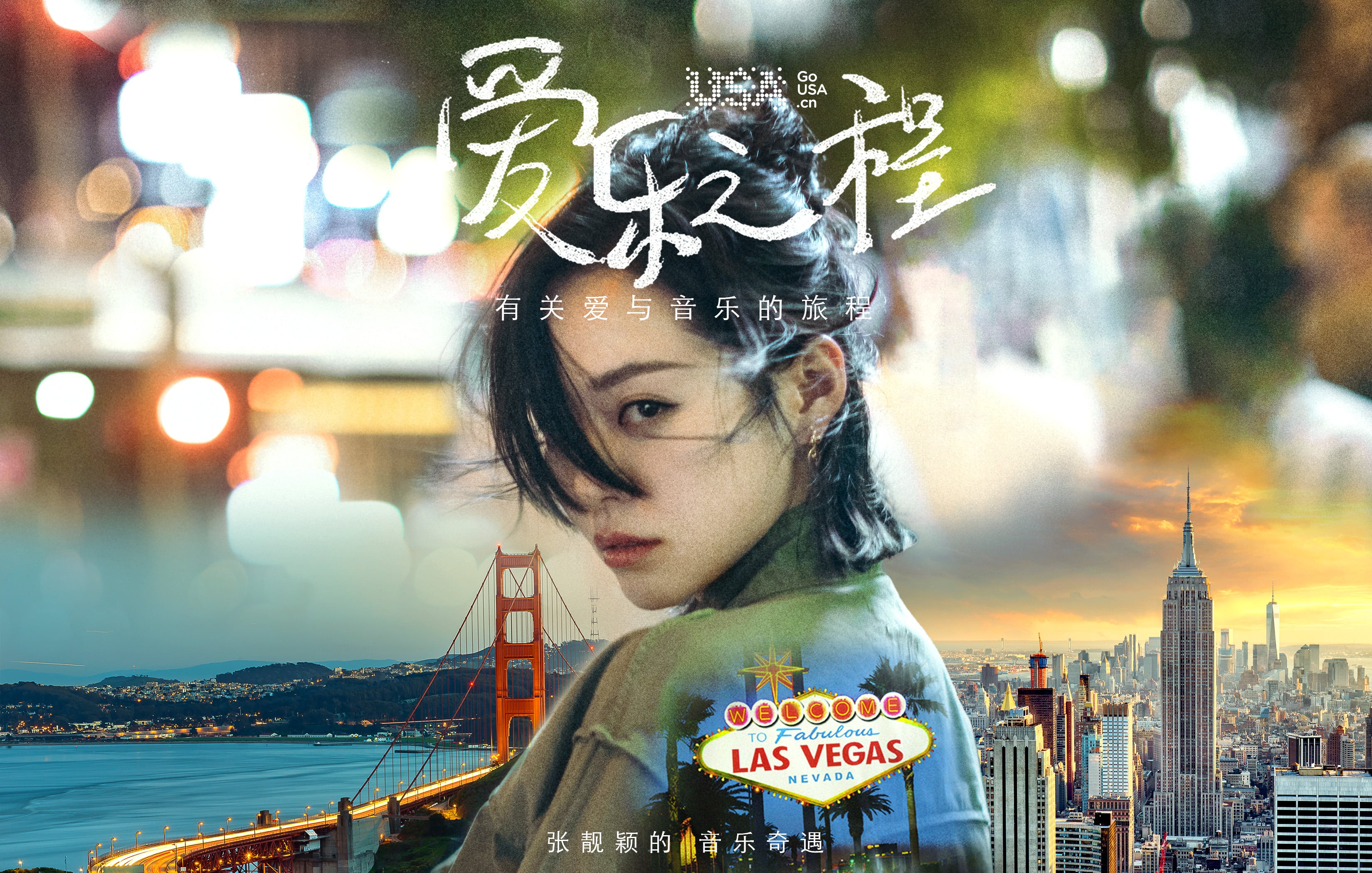 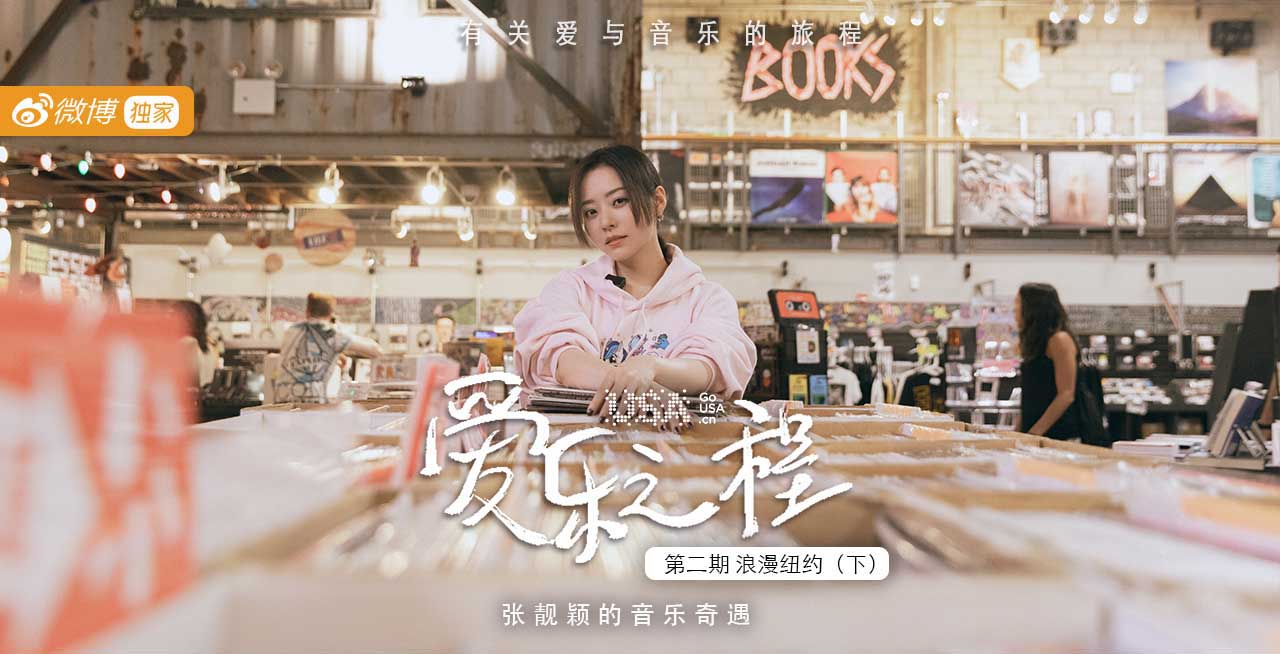 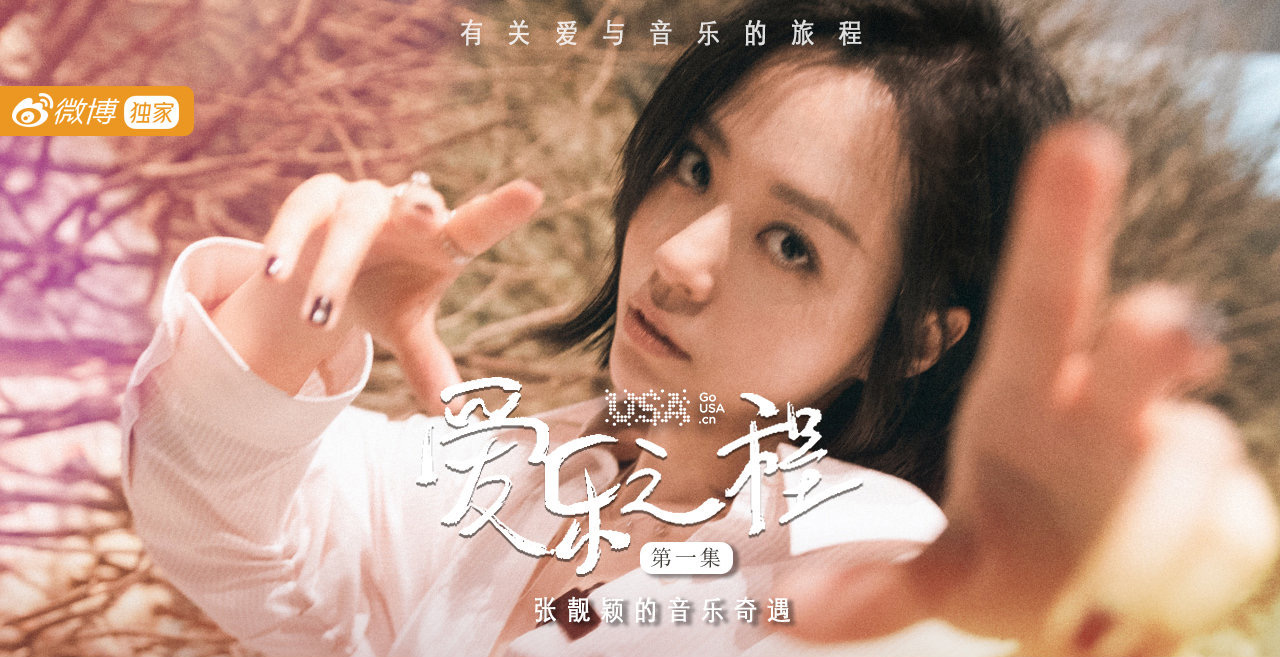 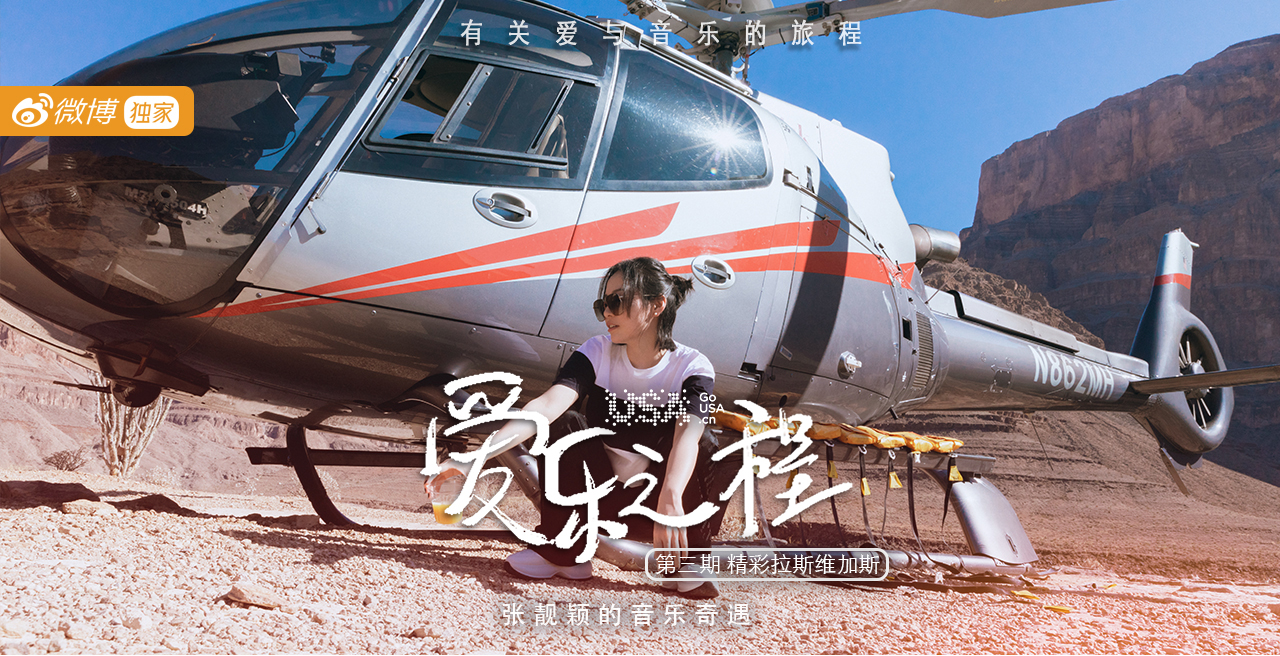 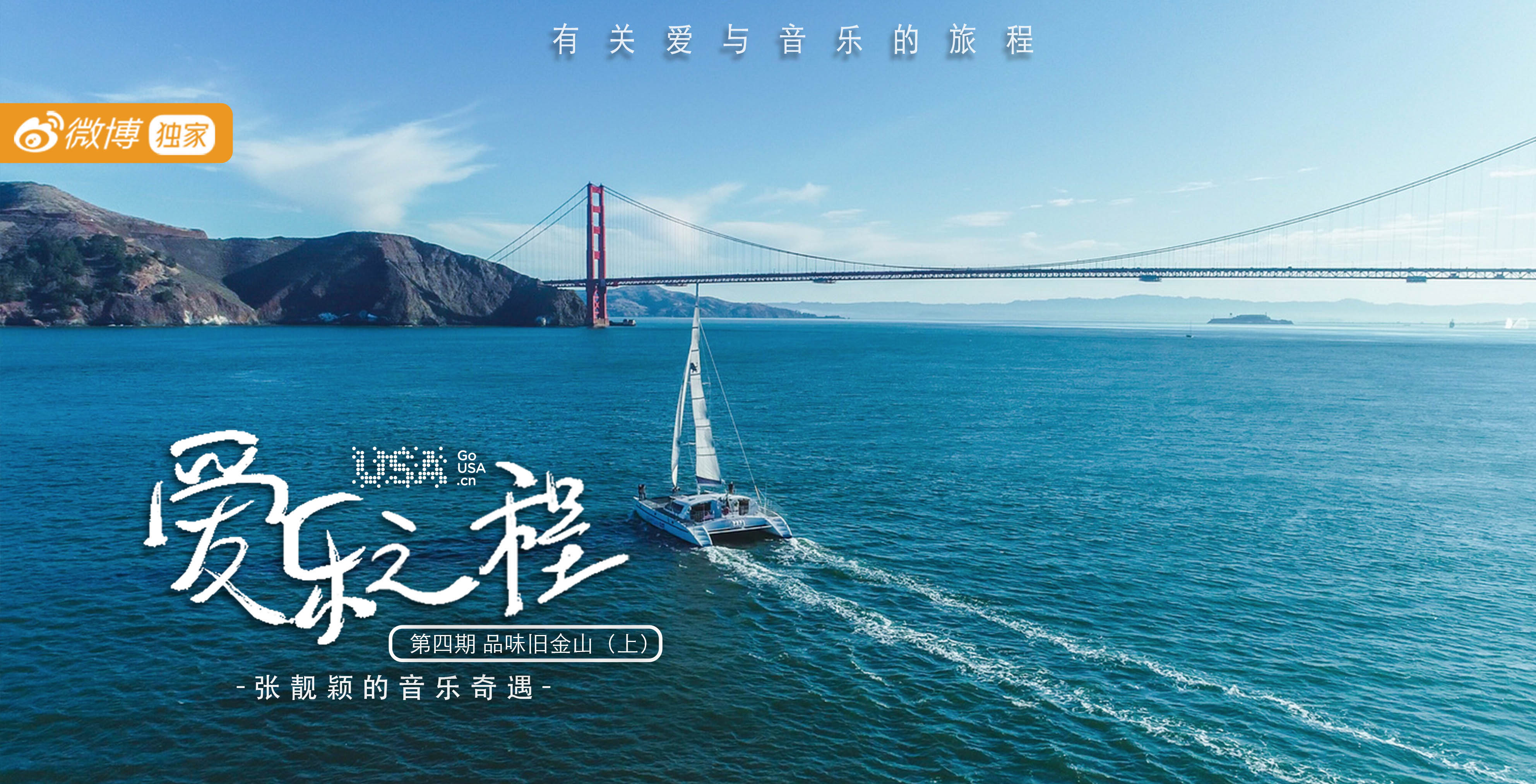 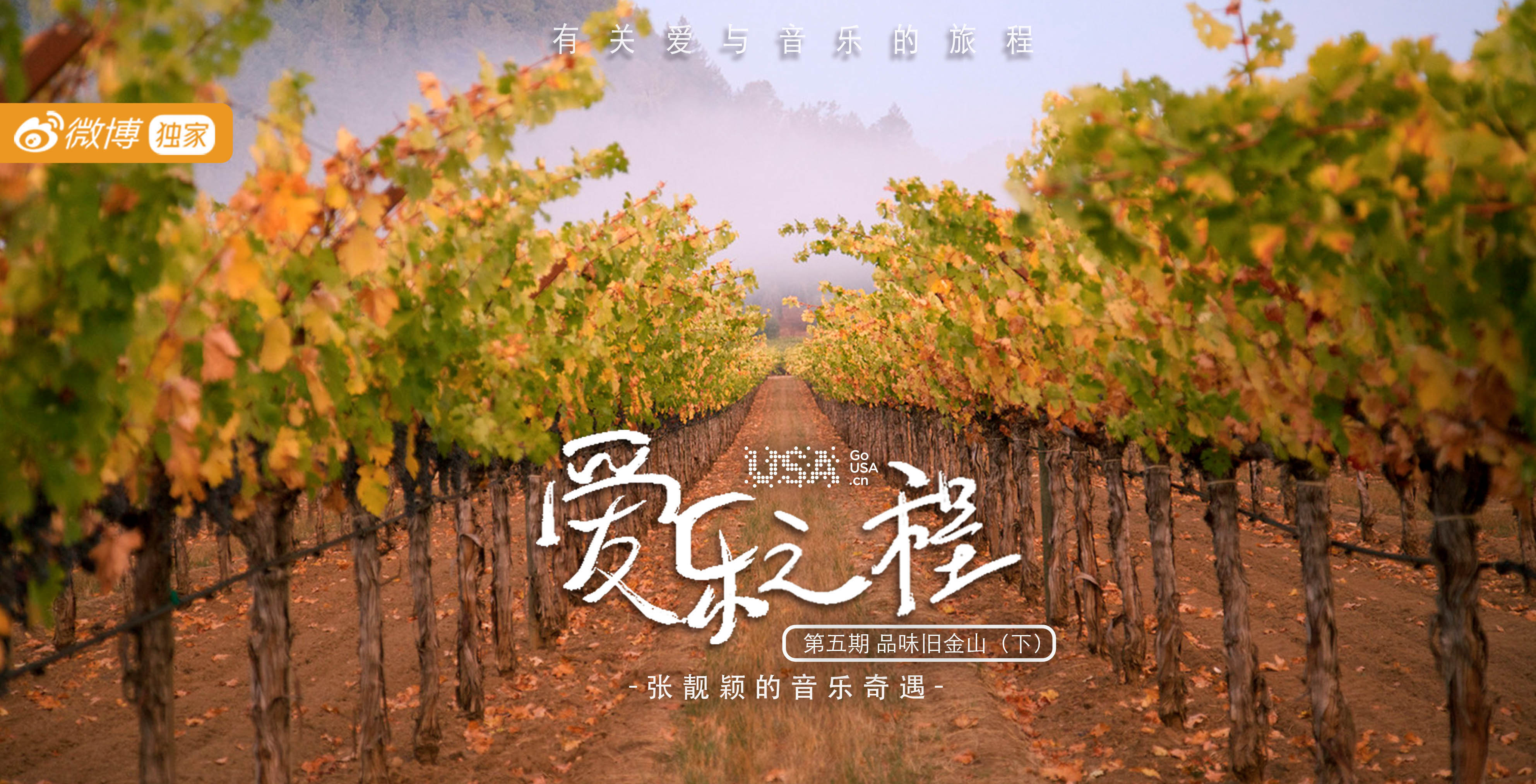 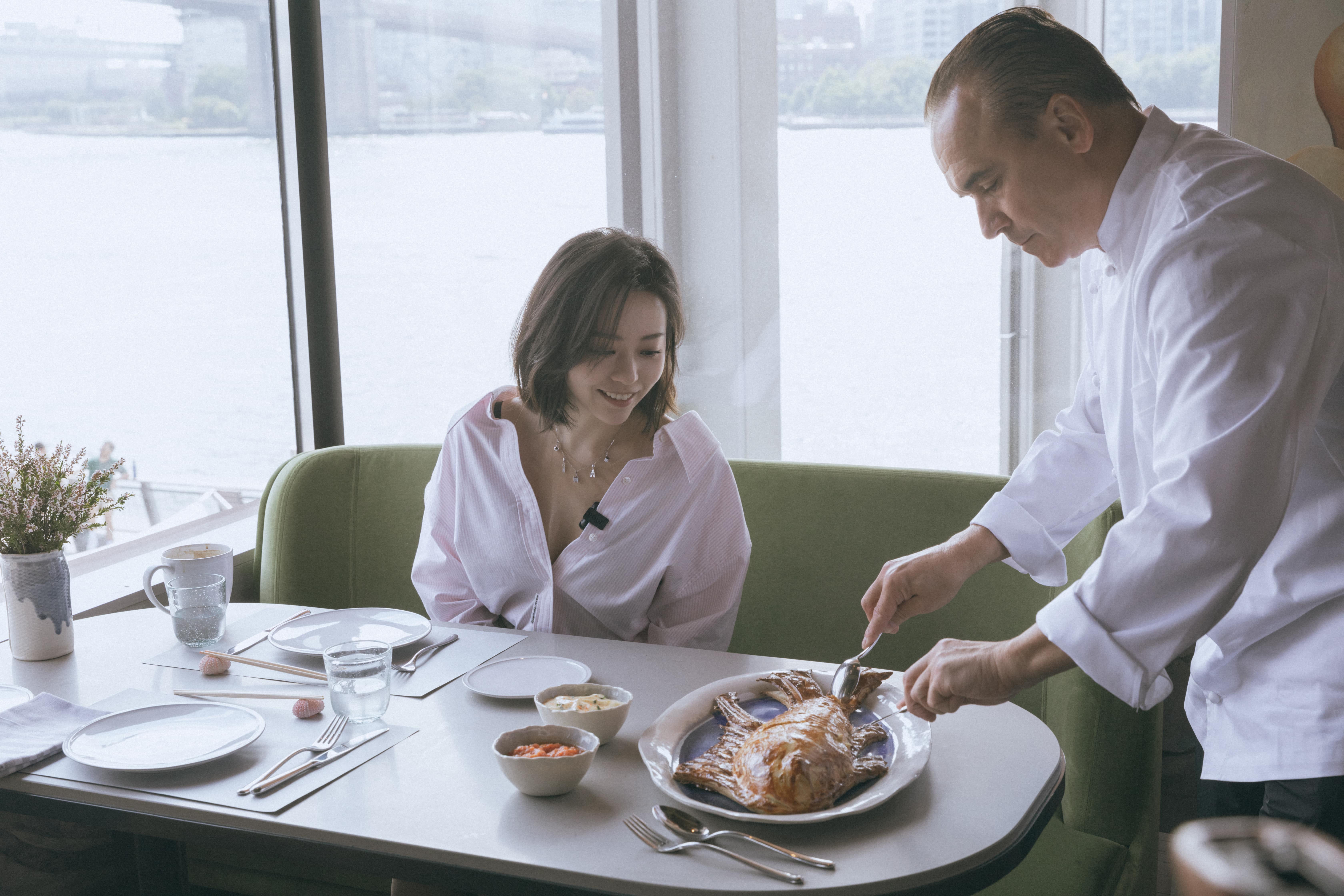 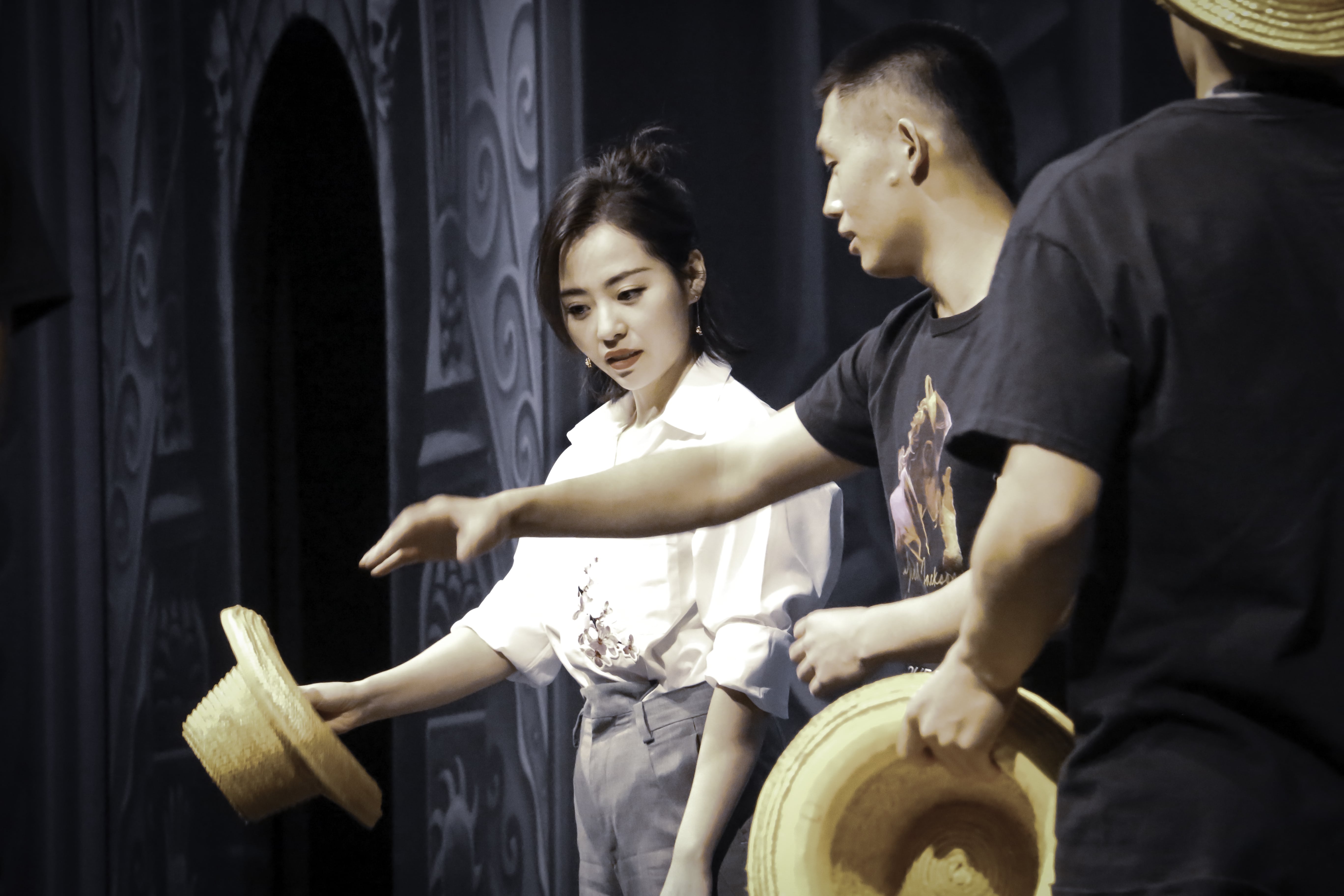