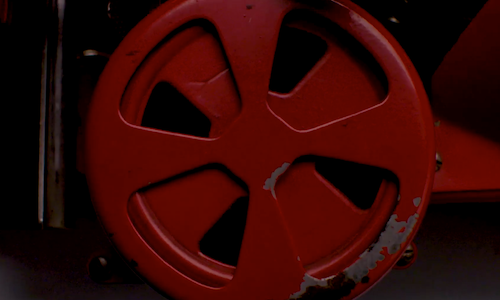 We highlighted classic filmmaking tools in short, stylized videos that preceded each category during the global live stream and live television broadcast of the 91st Oscars Nomination Announcement.

We sourced a variety of filmmaking tools and captured them using macro lenses in order to showcase their unique shapes, patterns and textures, which are not often recognized in everyday use. The resulting videos were featured in our live stream on social media and broadcast live on ABC during the 91st Oscars Nomination Announcement. 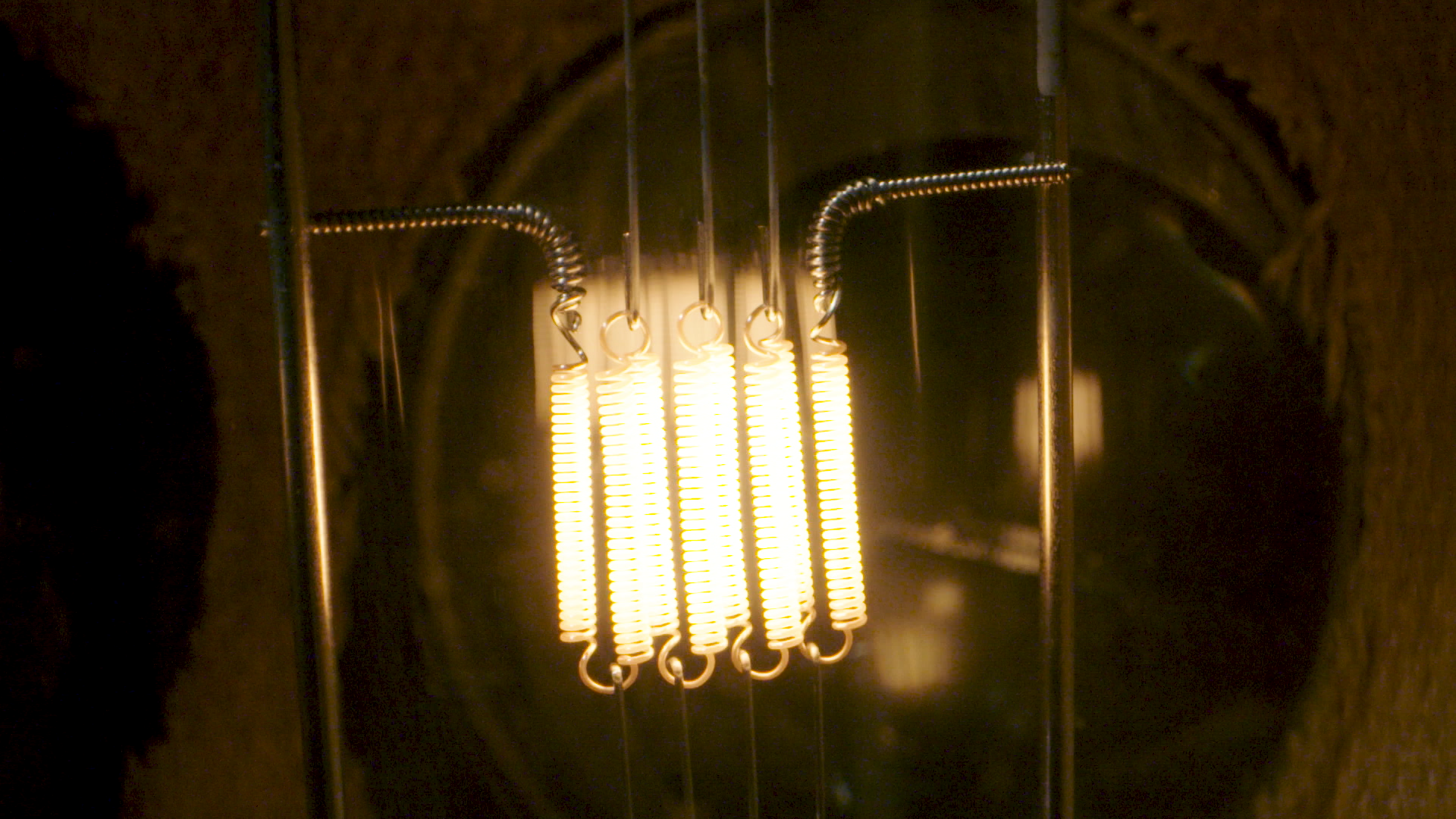 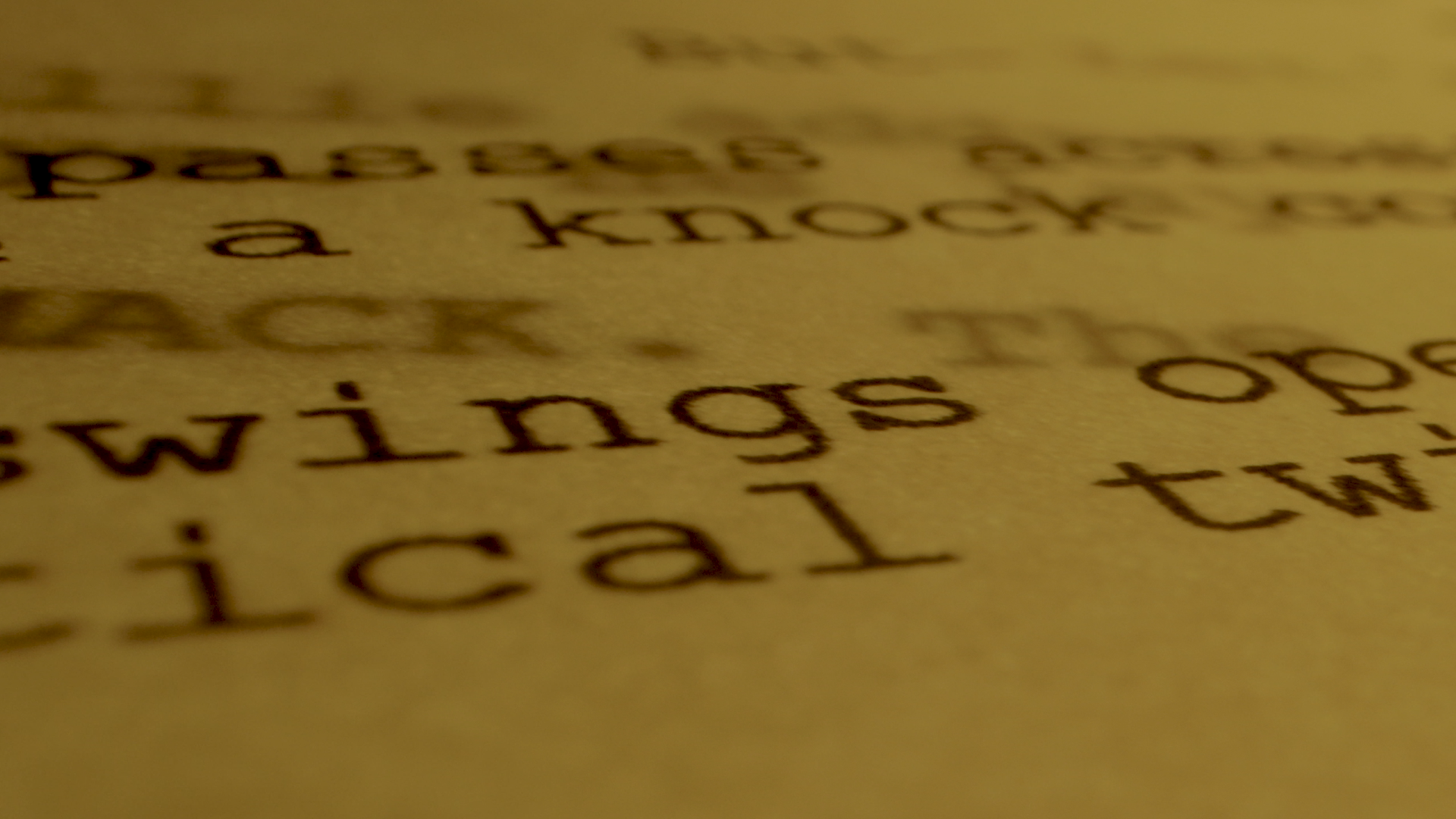 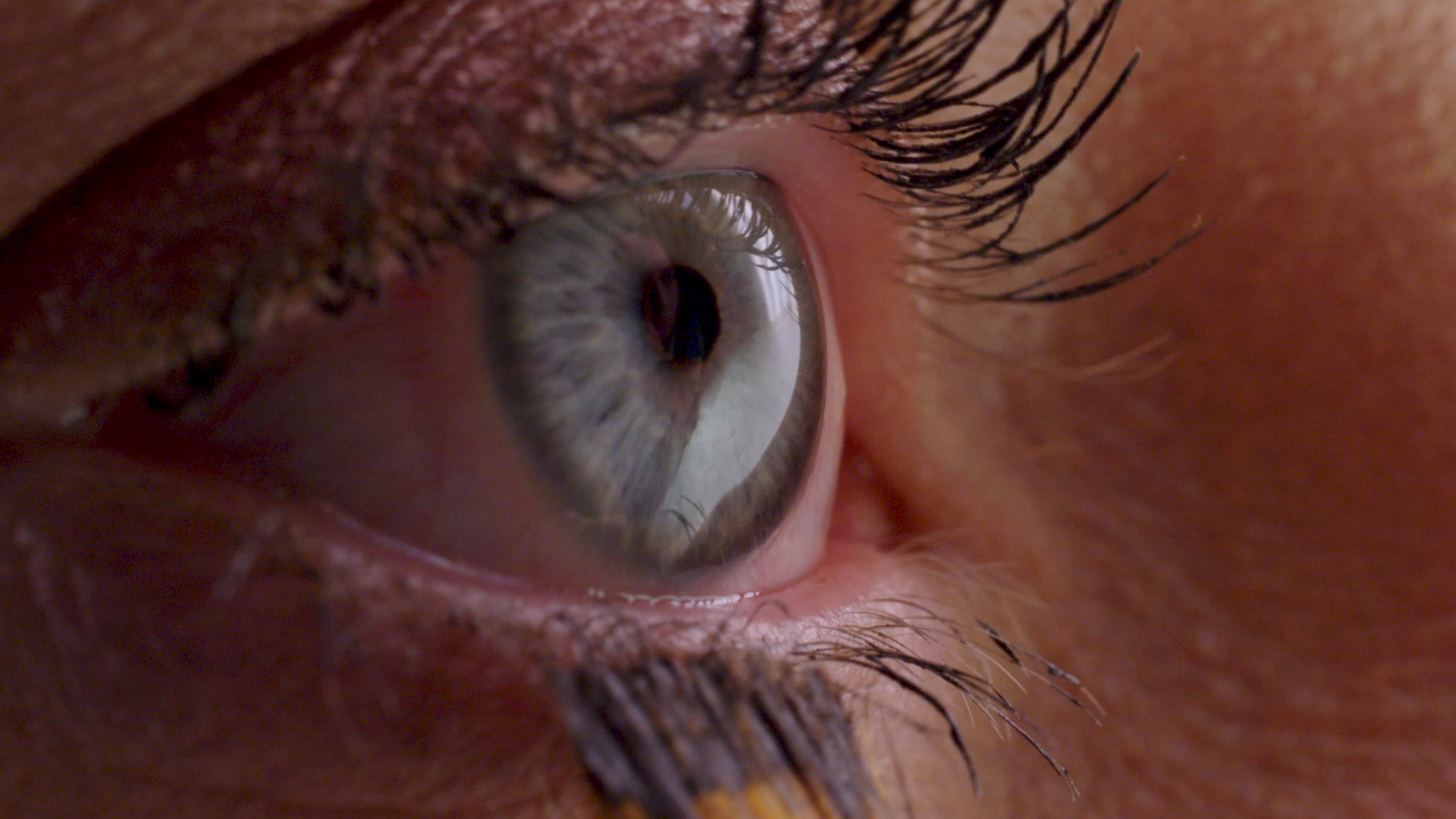 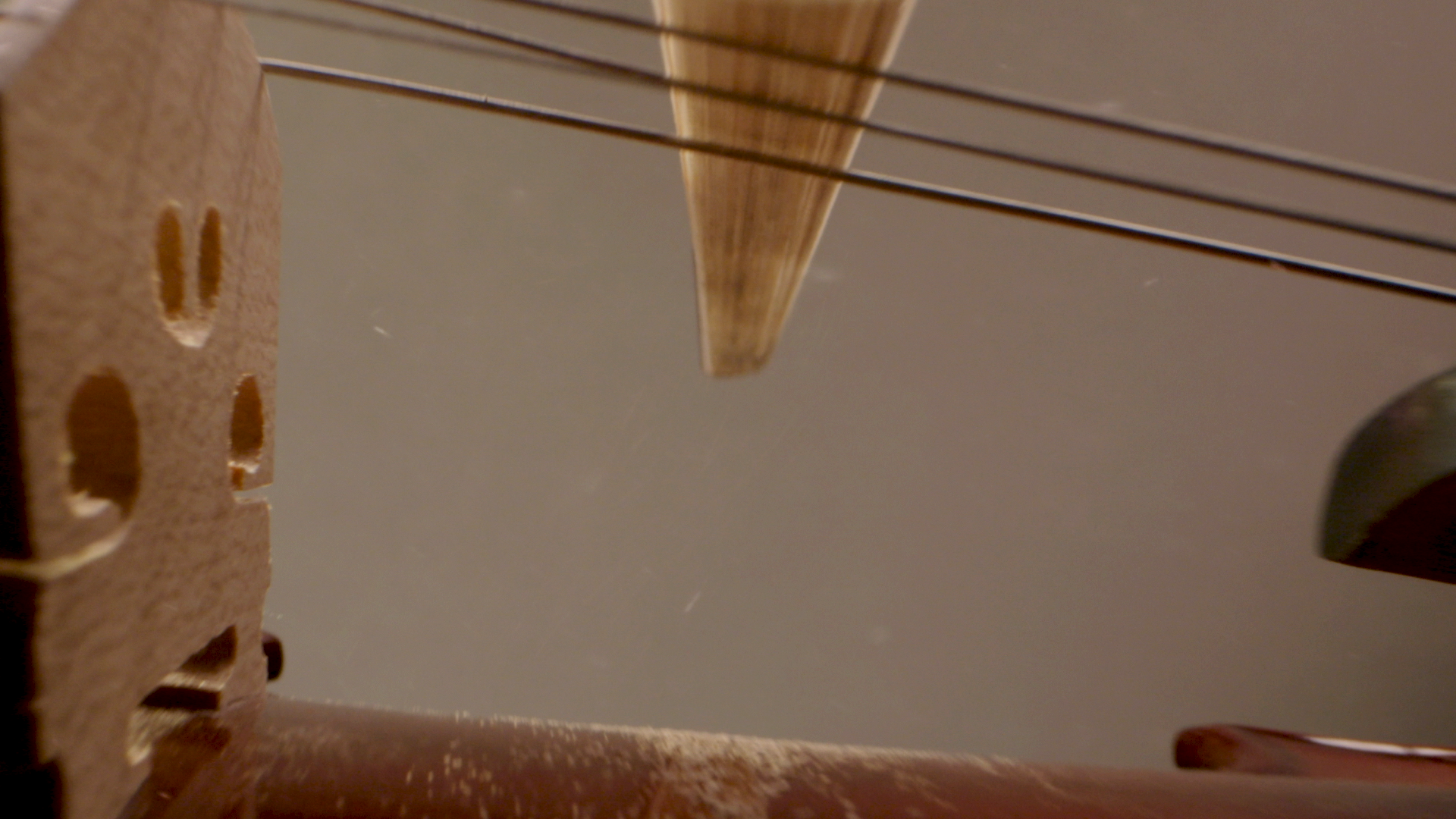 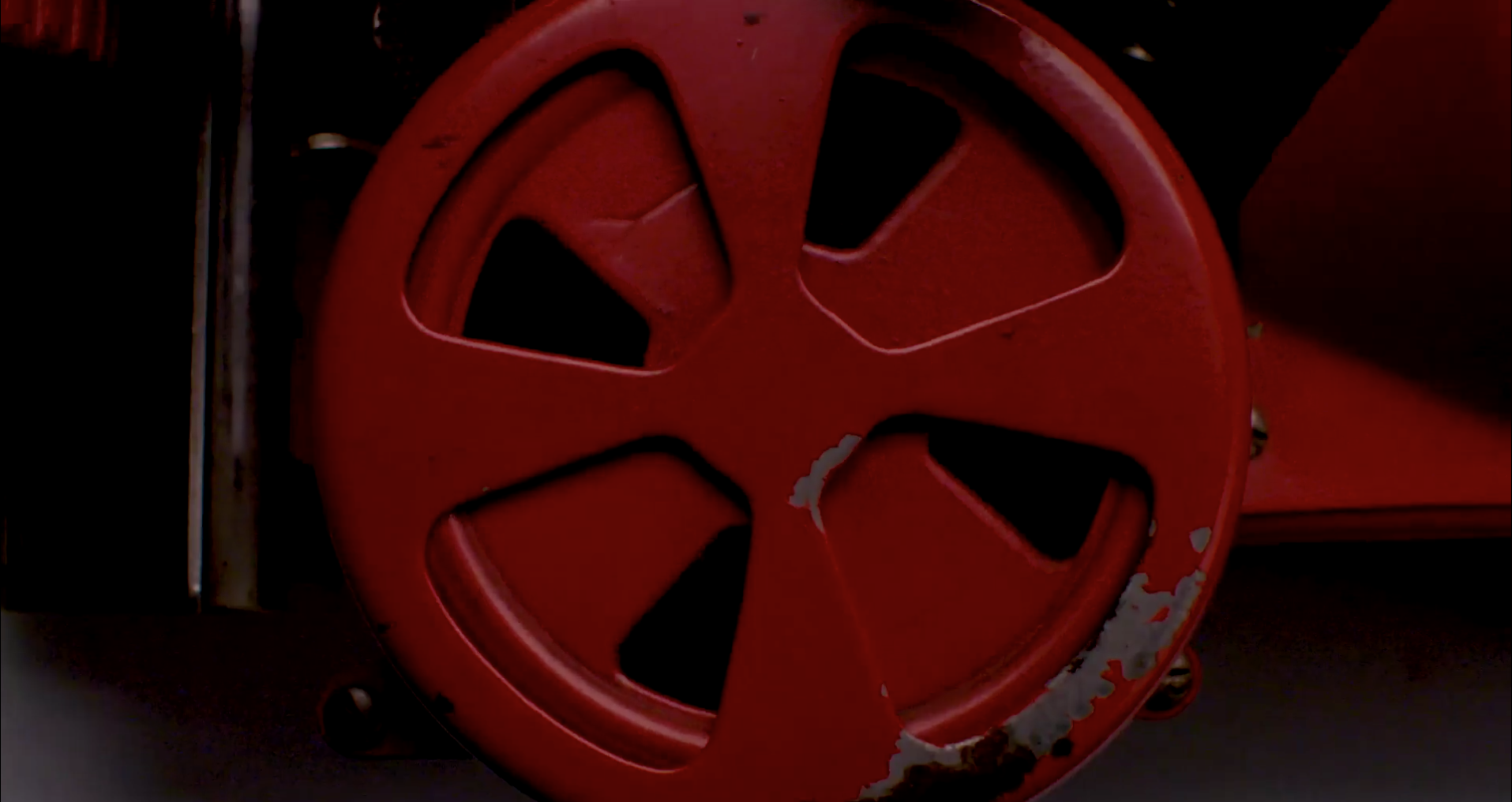