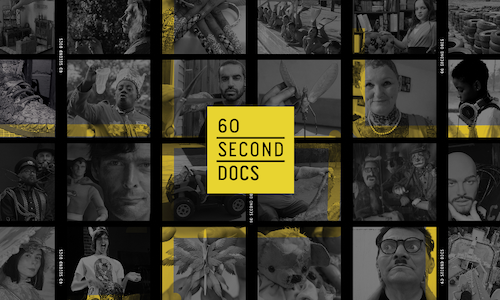 Our objective is to expose a new generation of audiences to the documentary genre on social media by creating short-form, high-impact, original documentaries. Through these, our objective has been developing a highly engaged audience across distribution channels, garnering viewership, community and brand awareness. Additionally, our objective is to generate revenue through branded content, advertising, licensing and derivatives, and to drive a sustainable business model built around a dynamic in-house video team consisting of Production, Research, and Marketing.

Produced by indigenous, 60 Second Docs are short documentaries profiling the World’s most interesting characters, distributed across major social platforms (Facebook Watch, Snap Discover, YouTube, Instagram, Twitter, TikTok). The series is an authentic look at the many narratives that comprise the human experience -- a window into the real stories of real people, each in just 60 seconds.

We pursue narrative, in all its forms, from some of the least understood subcultures of the world. We choose topics that are risky and out of the box, explore uncertain territory with confidence, and approach our subjects with open minds and curiosity.

Rooted in identifying concepts that appeal to both our brand voice and key audience interests, our strategy is highly attuned to social behavior and trends. We maintain a research team with a knack for recognizing the most engaging stories and characters, to comb the field and capture the right narratives. Our production team then structures and directs shoots with an eye to the arresting imagery and bold personal statements to which our audience can relate and engage.

We come from a team of experienced filmmakers. We identify and produce short docs on the world’s most interesting characters, that you’ve likely never heard of. Our dedicated In-house research team sources the perfect stories from every corner of the globe. We’re masters at controlling the production workflow – from pre (casting, locations, design), the shoot, post (editing, music, legal) to final delivery We’re about creating stories that elicit a response.

We show and don’t tell, bypassing “marketing” copy and talk to our audience like friends. We’re human and and don’t behave like a  “brand” on social media.

We test and optimize our video creative and presentation to be native to each distribution channel. For each documentary, we generate up to 20 unique cuts for Facebook, Instagram, Stories, IGTV, YouTube, Twitter, Snap Discover and TikTok. We have a proprietary process of testing almost every aspect of video creative including copy, thumbnails, format, and structure of the video narrative. We use targeted paid media to further amplify the organic performance of the content. We generate further earned media through consumer press outreach for newsworthy docs.

We learn from our released content and use it to guide future programming. We have feedback processes in place that we’re constantly reassessing our content and learning from what works and what didn’t. We’re constantly seeking and uncovering deep insights on content performance.

Our cardinal rule: produce stories that we would tell anyway.  Our objective: distill your brand and KPIs with an impactful story that will connect and drive massive engagement.

We’ve produced nearly 600 documentaries — delivering billions of views to an engaged community of Millennials and Gen Z, leveraging a proprietary process for A/B testing, optimizing for virtually every aspect of video creative and distribution.

In 2019 we released 180 episodes, garnering a total of 1.7B video views, an average of 9.4MM+ video views per episode. 99% of viewership is organically driven. Our audience grew by 2.2MM followers, and we executed on 35 total brand videos over the year.

Our partnership with BlackRock was their most engaging consumer marketing campaign of the year generating 27MM total video views, 472K+ engagement, 103K channel followers, 95MM+ impressions all from 20 original documentaries and reaching a primary target demo of top HHI (10-25%) millennials.

Our partnership with Mike’s Hard Lemonade drove massive awareness with over 6.2MM impressions, 2.4MM total video views and 52.5K total engagement and earned major press coverage including live ABC coverage of over a minute and a half.

Lionsgate’s film Midway premiered with a #1 opening in the box office as our “Midway Veterans React" campaign generated 19.7MM total views, 405K total engagement from 20 social posts, and was extended to a TV campaign as 60s spots across major networks. 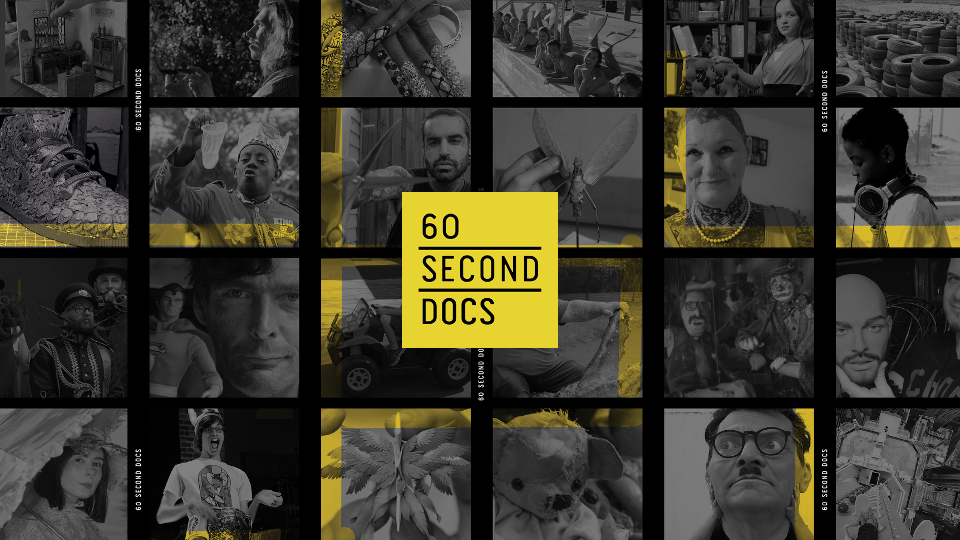 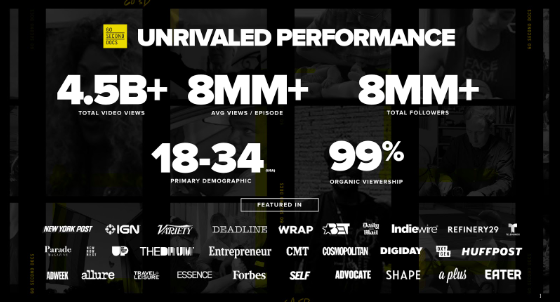 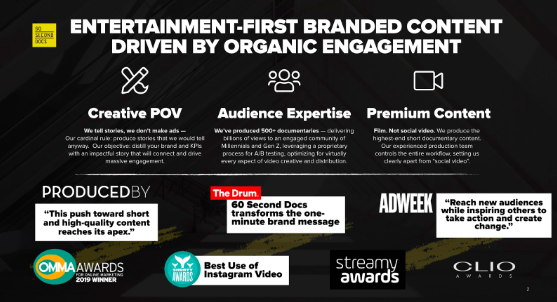