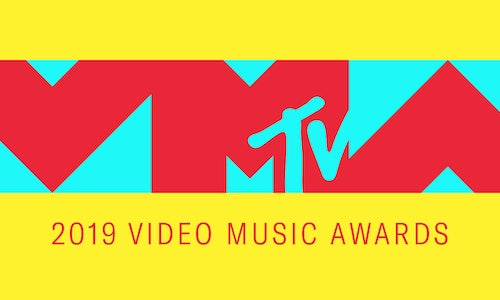 The MTV Video Music Awards have a long legacy of creating unexpected, breakthrough moments in pop culture that resonate worldwide. But with award show viewership trends facing declines, and social platform changes impacting organic conversation, growing this legacy is a challenge. We needed to reach our demo to create authentic, emotional connections during the show that continued days past the event. We set out to create a first of its kind, real-time interactive experience on Twitter that put fans in the driver’s seat, giving them the power to choose the behind-the-scenes moments they wanted to see.

We looked to Twitter as the platform to help boost our real-time metrics and to reach a broader audience to create authentic, emotional connections to the show. We looked to leverage existing tools and products on Twitter in new ways during the show; breaking out of the traditional long-form livestream to create short live video bites that could travel on the platform throughout the show and beyond.

A few days ahead of the show, the @VMAs and @MTV Twitter accounts teased that #vmastancam was coming, using polls and tweets to ask what fans wanted to see. We gave them the option of subscribing to notifications that would send an alert when Stan Cam was officially live.

With a total of ten dedicated cameras at the VMAs - including two roaming backstage crews and three focused on celebrity seating - Stan Cam was ready to roll. We created a series of 14 polls over the course of the broadcast, playing off trending moments and asking fans to weigh in on what they wanted to see live. After each poll, we delivered on fan requests in the form of short-form livestreams. We watched Camila Cabello rock out to Taylor Swift’s performance, convinced CNCO to harmonize backstage, and more. All told, we created 22 original livestreams that created buzzy moments, real interactions between artists, and direct interaction with fans.

The VMA Stan Cam delivered increases at every turn, helping drive the show into the cultural conversation on Twitter and beyond. The livestreams alone clocked 7.1M views, while overall Twitter views day-of and day-after show increased +439% year-over-year. These results crushed goals on all accounts – while we’d hoped to gain 37% in overall Twitter video views, we ended up increasing views year-over-year by 200%. Meanwhile, engagements on the platform were up 81% year-over-year. In total, VMA social video views were up 69% and engagements up 10% year-over-year across platforms, breaking many MTV and Viacom records; ultimately making it the best performing award show on social in Viacom history. Outside of our platform goals, the Stan Cam made waves organically with fans, talent and press. When you look at the pivotal moments from the evening, like Shawn Mendes and Camila Cabello's standout performance and near kiss, fans weren’t just watching the linear show footage – they were reacting to Joe Jonas and Sophie Turner’s earnest reaction on our Stan Cam. Joe Jonas ripped our video and shared across his accounts to the tune of 8M views, and outlets like People Magazine, Cosmopolitan, US Weekly, ET and more pushed the VMA and Stan Cam content to the forefront globally. 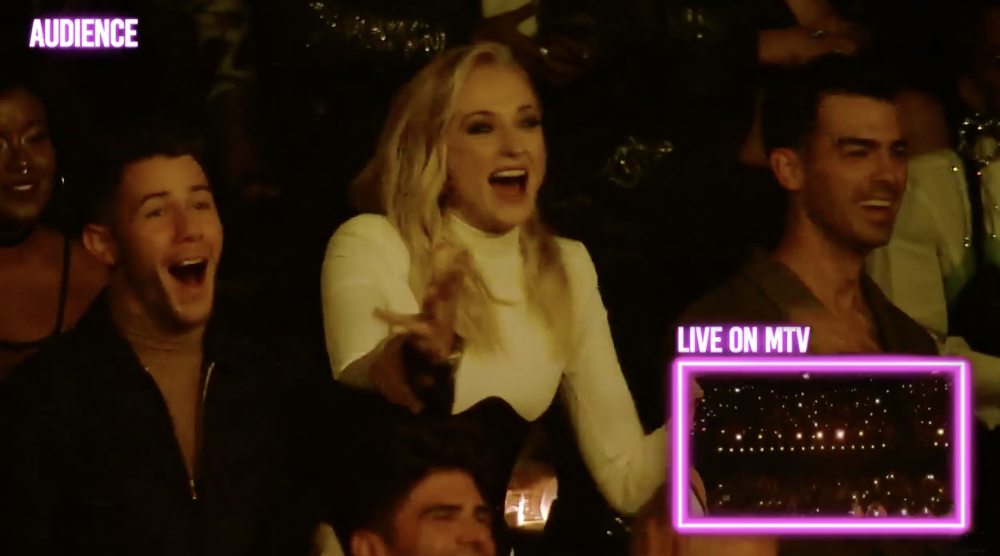 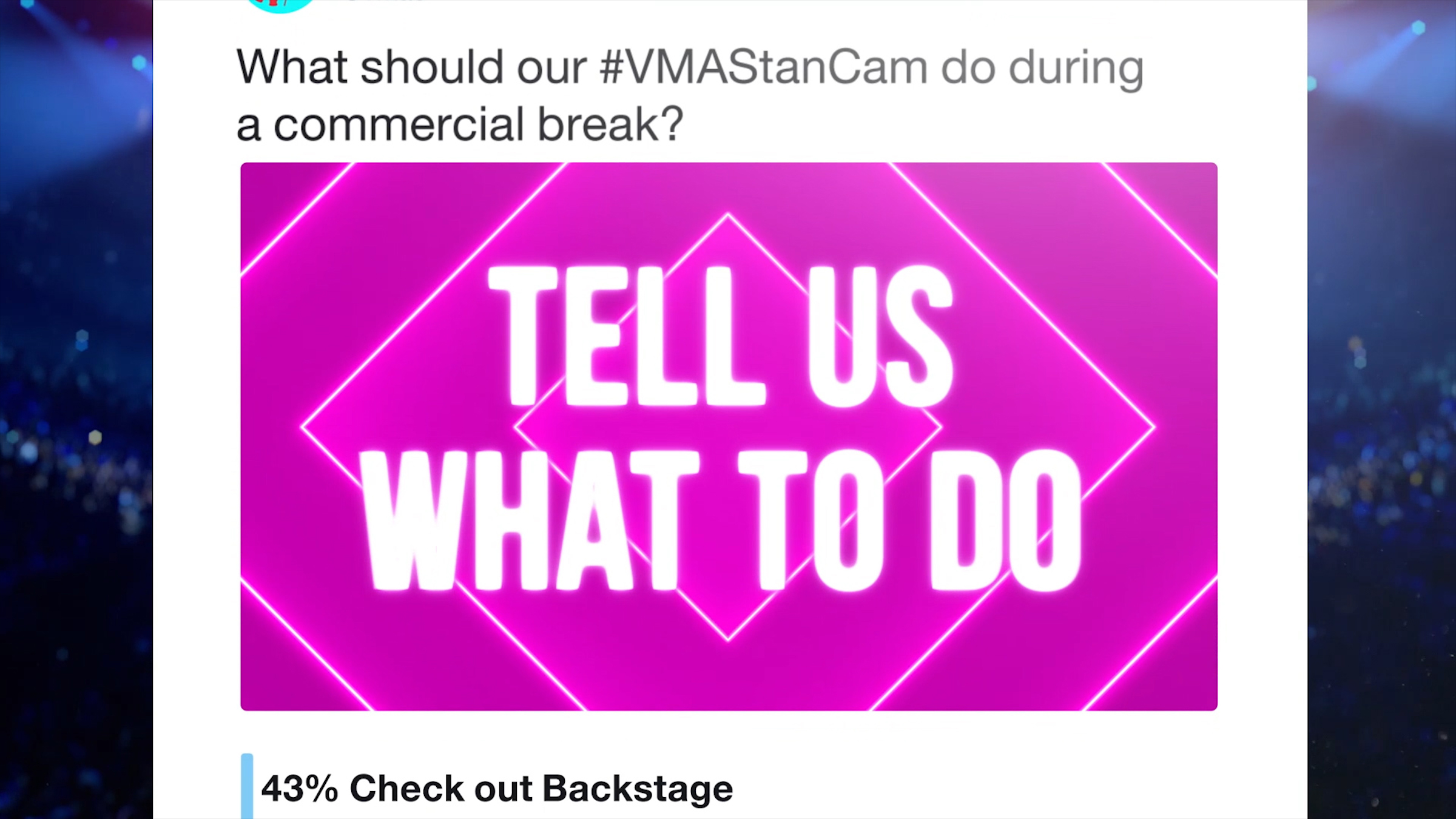 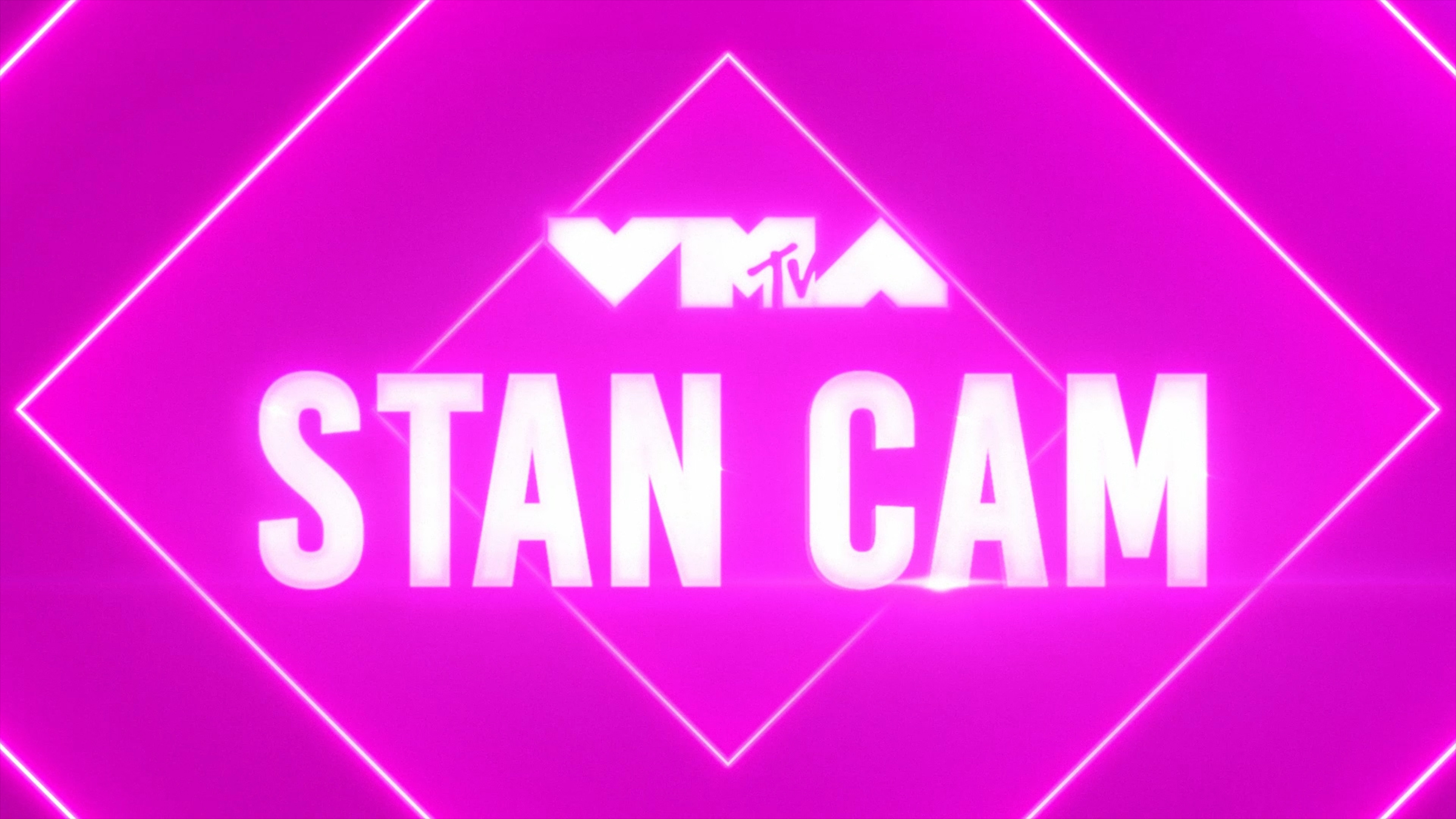