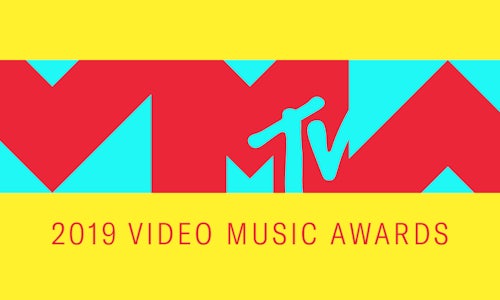 The MTV Video Music Awards has a long legacy of creating unexpected, breakthrough moments in pop culture that resonate worldwide. We strive to reach out to young viewers by connecting with them on their favorite platforms, expanding our core audience and allowing them to spend more time with the show. In 2019, we pushed ourselves to continue to evolve by creating new and exciting ways for fans to experience the VMAs.

With our Snapchat lens, our goal was to tap into the younger end of the demographic as a way to expand our audience and make the show itself a tangible and shareable experience that extends beyond the screen, ultimately reaching this audience to create authentic, emotional connections to the show that continued days past the event.

The VMAs have utilized AR technology within the broadcast for the past couple of years, and looking at the younger end of our demographic, we identified Snapchat and AR Lenses as two ways to tap into this audience and create a deeper connection with the show. Working alongside the team that creates the special effects for the show, we identified a performance that resonated with our younger audience and created a visual experience that extended beyond the TV screen and into fans’ living rooms. J. Balvin and Bad Bunny’s performance was to feature larger-than-life cartoonish characters, surreal set pieces and unique 3D AR elements - it was a perfect fit!

Mere days before the event, we took the 3D elements that were to be used in the broadcast AR and developed an AR lens on Snapchat, complete with both a world and face lens view. The world lens view pulled the floating AR elements from the performance into the fans’ world so they could bop along to the music. When flipped to face lens view, fans could transform into one of the characters with lightning bolt eyes, where moving their mouth would trigger lightning and thunder. The fans could truly play within the same world as J. Balvin and Bad Bunny’s “Que Pretendes” performance.

The lens launched during the broadcast with an on-screen promotion at the end of the performance driving fans to use the Snap Code to activate the lens at home. Simultaneously, we launched social promotion of the lens across MTV social accounts, giving fans another way to experience the performance they just watched on TV.

In less than three days, the lens became MTV’s second-highest performing Snap lens to date. The campaign served as a shining example of how we create innovative viewing experiences, bringing the VMAs to every corner of our fans’ universe. 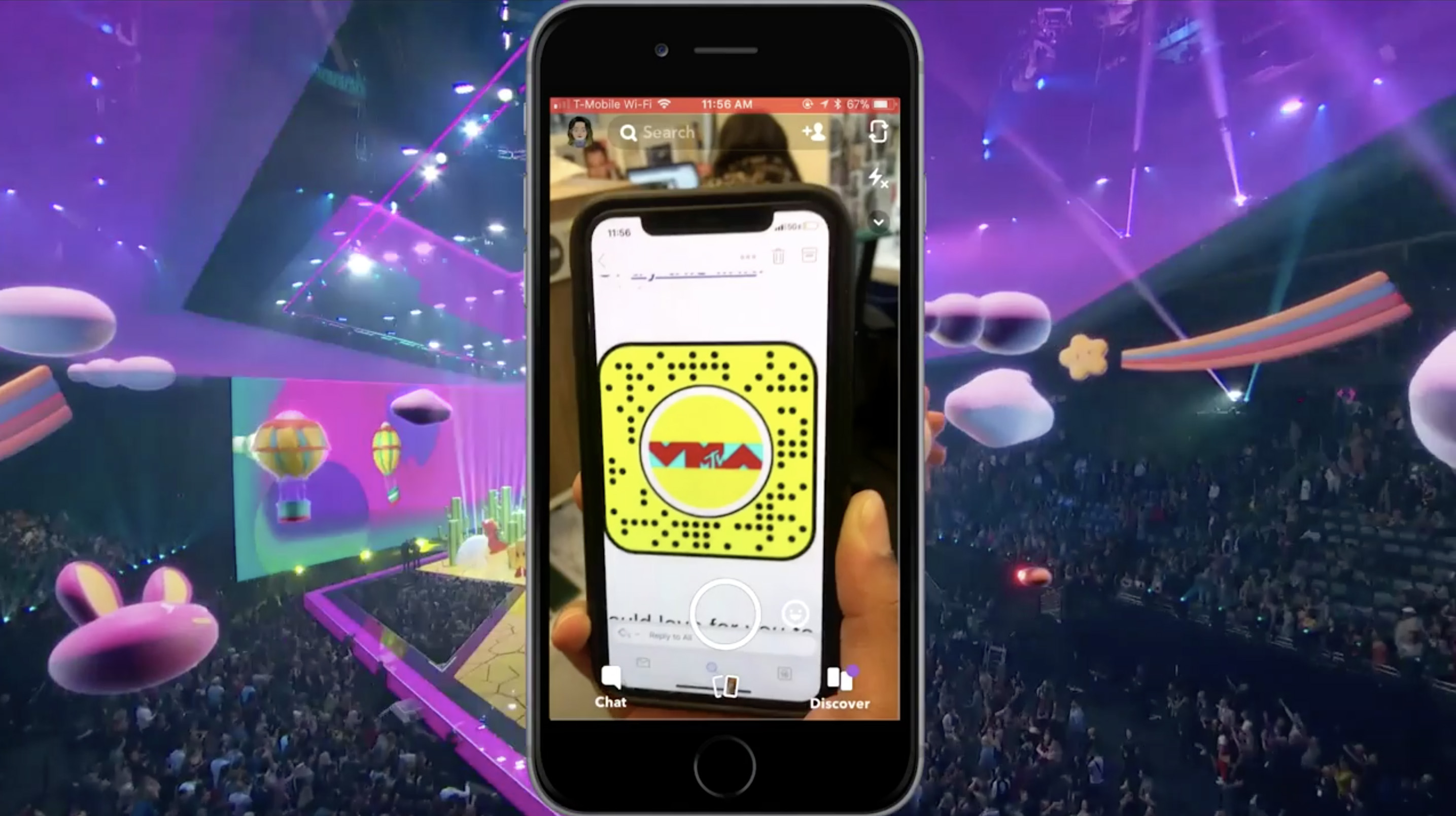 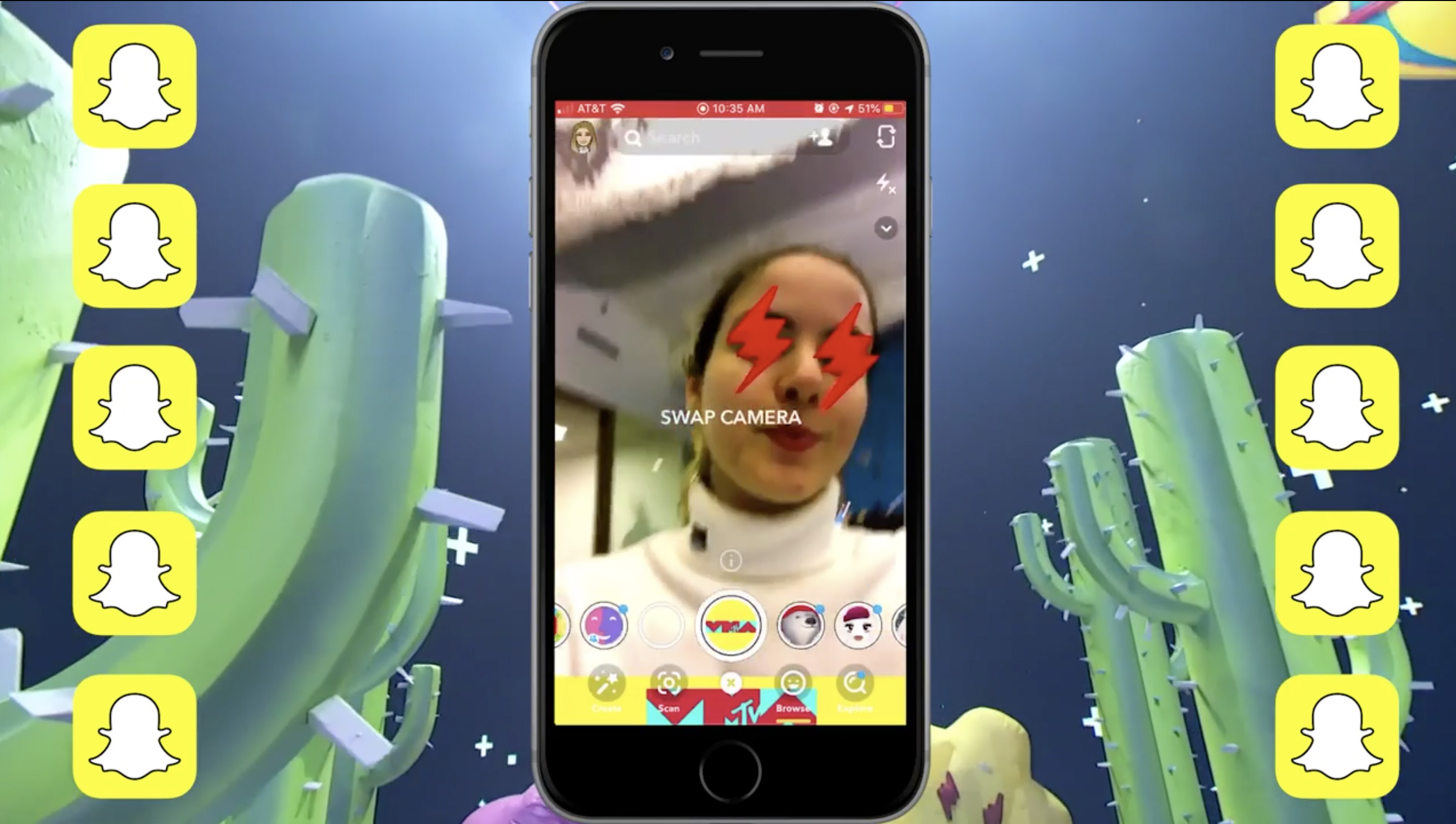