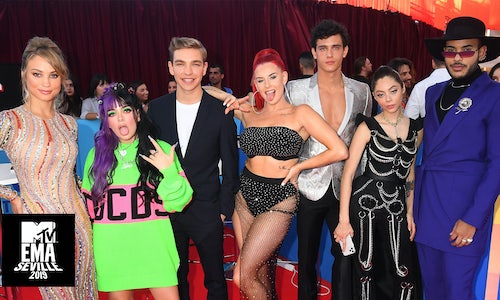 Every year, the MTV EMA is one of the biggest nights in music worldwide; our Social Insiders program artfully crafts a selection of social influencers with a major global fan base to tap into and engage a worldwide audience around the show.

In 2019, we strategically partnered with international creators whose fans skewed high for pop culture and music, and whose everyday organic content aligned with MTV’s. These influencers were also major creators in key markets (UK, US, Spain, Germany, Brazil and Mexico) and allowed us to reach an international fanbase. The goal was to leverage the influencers’ massive audience to drive buzz, create EMA engagement, amplify show announcements/voting and collectively drive tune-in to the show.

Our influencer selection process was focused on the following factors: 1) Audience Makeup: the influencers’ audiences needed to align with EMA’s target audience of under 24 year olds, 2) Platform Focus: the influencers’ primary followings on visual and ephemeral platforms needed to be able to show their fans what was happening at the event in real time, 3) Content: the influencers’ everyday native content needed to reflect the music-heavy MTV style & they needed to have on-camera experience to be able to naturally navigate themselves in an entertainment-focused setting, 4) Reach: influencers needed a substantial reach in their local markets.

With the goal of providing an experience-intensive campaign, we offered our Insiders a true VIP experience in Seville, Spain and gave them access to our Seville Music Week events, a designated content-capture lounge on the Red Carpet, backstage access of the show & more. The overall program set out to create engaging experiences with our fans on a local and global scale by providing an exclusive, behind-the-scenes look at the EMA from some of their favorite social stars. 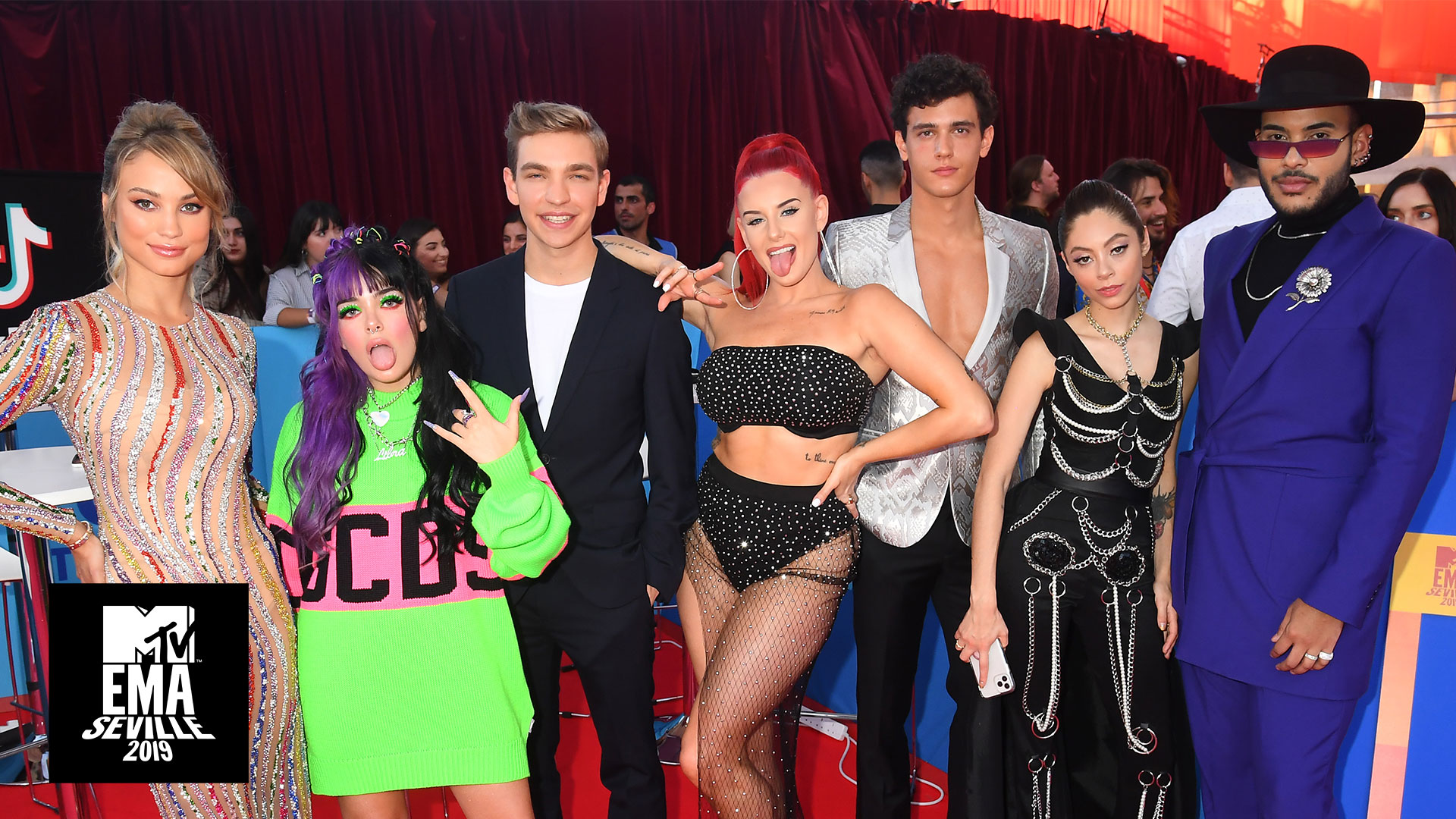