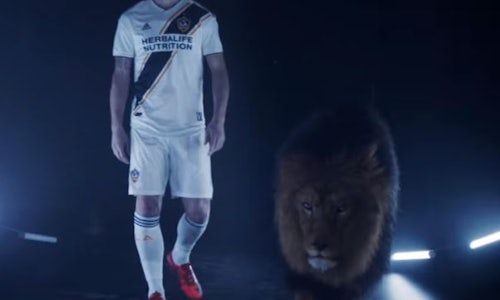 The LA Galaxy Marketing, Communications and Digital department utilized the signing of Zlatan Ibrahimovic to continue to position the LA Galaxy as the premier club in North America while driving cultural relevance and maximizing all potential revenue opportunities for the LA Galaxy, StubHub Center and AEG.

To create a video that would capture the world's attention, using a real lion. 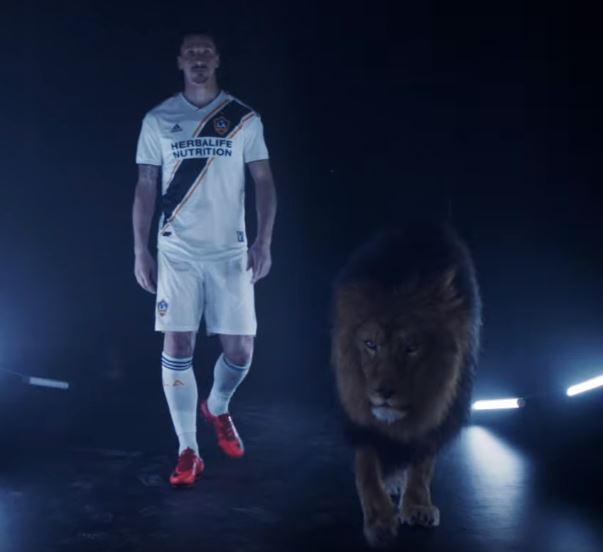