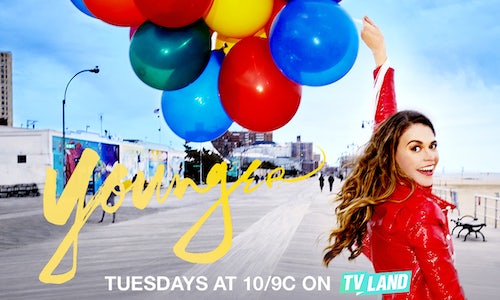 The execution of the Younger Season 5 executed a dynamic multiplatform campaign across digital and social platforms (Facebook, Instagram and Twitter) was to drive excitement and awareness of the new season premiere, with the goal of translating social engagement into linear tune-in ratings.

The strategy for Younger Season 5's social and digital campaign focused on reengaging the current fanbase of Younger and capture new fans. By utilizing the social media savvy, A-List talent and leaning into the meme-able moments of show, the campaign hyped up the drama that Younger fans are desperate to get more of.

To build intrigue and hype around the show we partnered with USWeekly and Bustle to create custom content that was released across their digital and social platforms.

With our USWeekly collaboration, we created a custom "Who's Most Likely To…" spot that posted on USWeekly's website. The video aimed to draw viewers outside of Younger's fanbase by featuring the A-List talent of the show, Sutton Foster and Hillary Duff, who are very active on social media and have large followings (440K and 10.6M respectively). The video was shared via USWeekly's handles, with 82,893 views to date, providing a larger reach. The talent appealed to the demographic of US Weekly's demographic of young women who are interested in pop culture in a play to bring an audience lift to Younger.

With Bustle we created a custom article "6 Romantic Moments From Younger That Will Inspire Your Summer Fling" on their website. The article highlighted 6 romantic moments from Younger season 4 and resonated with Bustle's audience due to their demographic overlap with Younger fans. Additionally, Bustle created 5 custom GIFs highlighting moments from Younger. The show's GIFs posted with relatable captions on Bustle's Instagram and either @YoungerTV or #YoungerTV so their followers can find us. The GIFs surpassed Bustle's ER benchmark (1%), by 4x, proving to be successful in more naturally connecting with the target demo on social.

Lastly, we brought back the Facebook live after show "Getting Younger" after proven success in season 4. The after show is hosted by popular radio personality Taylor Strecker, and features actors from Younger each week to discuss and dissect what happened in that night's episode, engaging and enticing fans to return week after week. During season 5, "Getting Younger" had nearly 94K total viewers on Facebook, over 5K responses and nearly 3k comments on Facebook live.

The USWeekly custom video over-delivered (123%), reaching 2.50MM+ unique users and generated 1MM+ video views, 10x more than planned. Viewers spent an average of 1:50 minutes with the video (total 3:07 minutes), 42% higher than USWeekly's average benchmark of 1:05 minutes (1:06min.). This indicates that the talent focused video not only drew audiences in, but kept them engaged.

The outcome of our Bustle partnership and the custom article "6 Romantic Moments From Younger That Will Inspire Your Summer Fling" drove 52,240 total views and over-delivered (155%), reaching 3.1MM+ unique users.

What these results show is that the Younger Season 5 multiplatform campaign was a tremendous success. Younger became the #1 Prime Cable Comedy Series Socially. Specifically, the premiere ranked 18th amongst all PR cable programming (W25-54L+3), showing that our social engagement drove our fans to tune-in to watch the premiere. 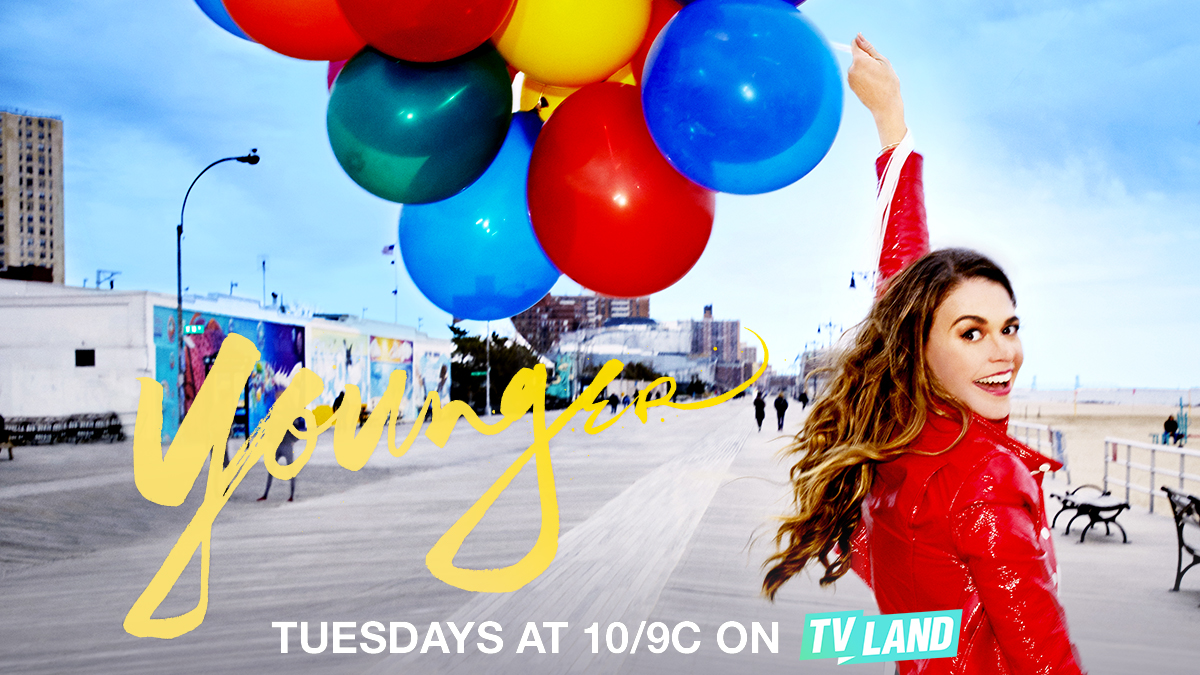 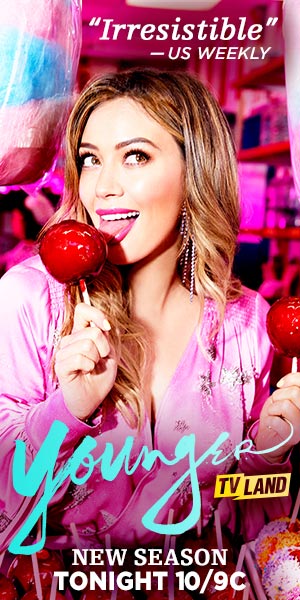 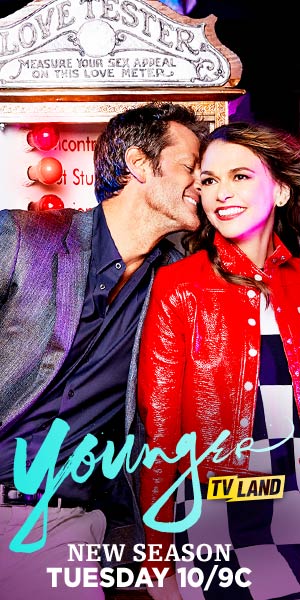