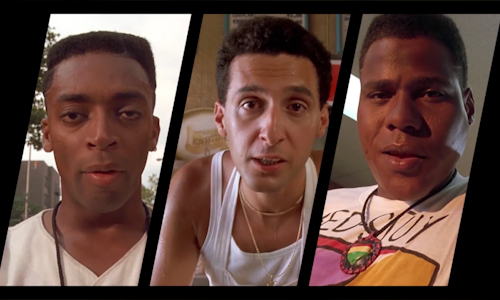 You Know That Scene Series

Focus Features built their brand on releasing movies that deserve to be discussed, like Lost in Translation or Darkest Hour. Unfortunately, the internet thrives on polarizing hot takes rather than thoughtful, nuanced debate - hardly the type of environment best suited to discuss a nuanced triumph like The Phantom Thread. So they came to us to help figure out how they could get people talking about how their latest releases epitomized the art of cinema.

The solution: craft a first of it's kind Facebook Watch series by screening upcoming Focus titles, identifying the scenes most likely to provoke the most discussion, and building out a panel of established critics and thought-leaders to chop it up in depth. Each episode used scenes from different Focus titles currently in theaters as a jumping-off point to talk about how movies portray gender representation, race relations, and other serious issues in a roundtable format we produced, filmed, and edited from front to back into a series called You Know That Scene, then uploaded it to Facebook Watch to take advantage of the algorithm.

The first episode racked up over 2M views within two weeks of it's launch and the series had a total of 4.3M views, 12.6M impressions, and 7.5M total reach overall. A success that sparked the renewal of the show for a second season coming in 2019 and a write up in Fast Company where they featured Focus Features as one of the most innovative companies and YKTS as the first Facebook Watch series launched by a studio.

Video for You Know That Scene Series 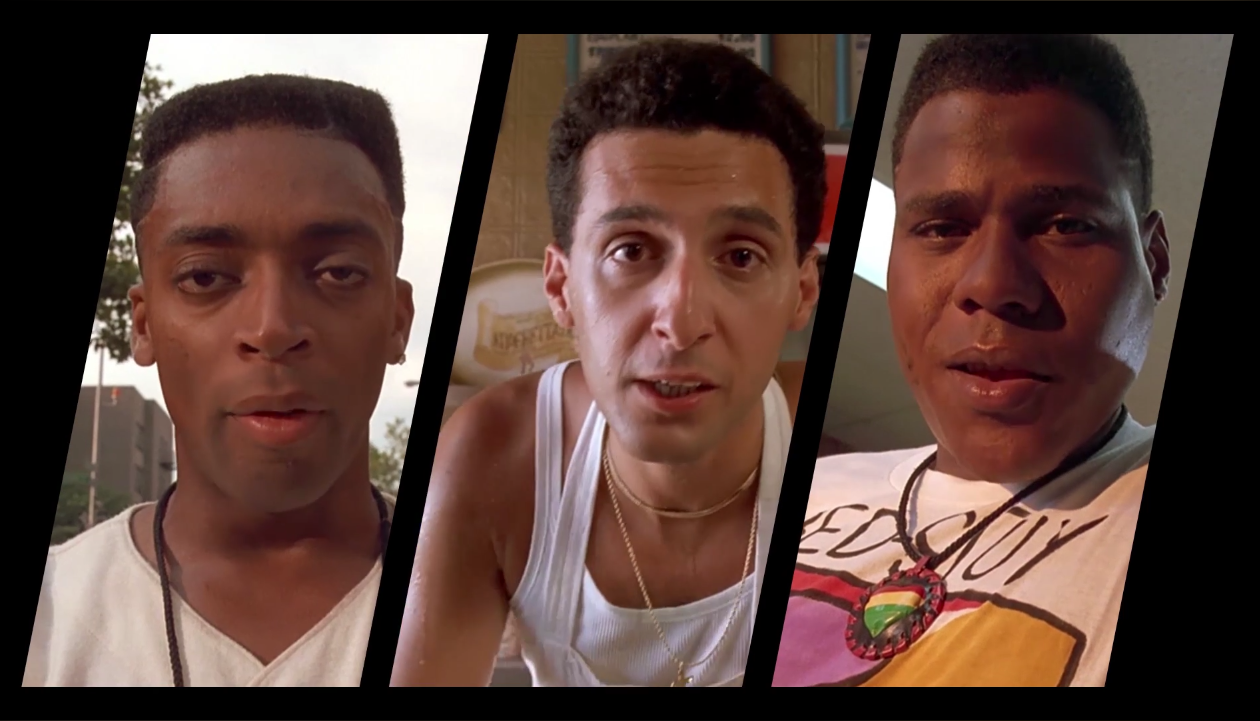 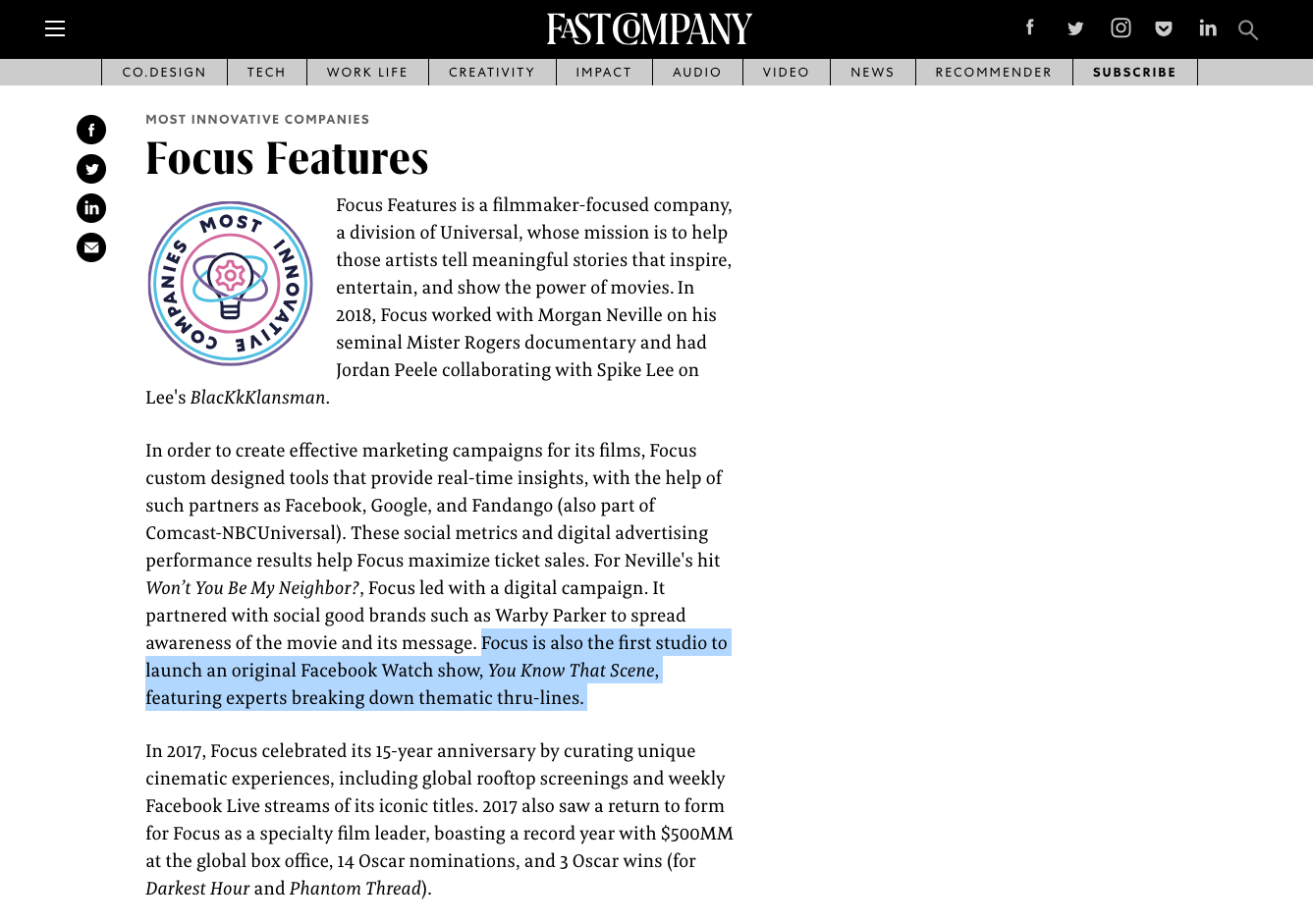