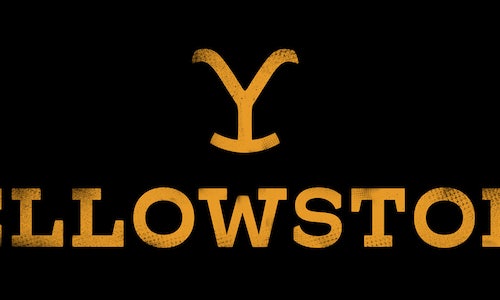 Paramount Network was created in 2018 as a central part of Viacom's reorganization. With Yellowstone premiering as the first scripted drama series, it faced the dual challenge of drawing viewers from the shrinking cable universe and being on a network with low awareness. The campaign sought to drive tune-in for the Yellowstone premiere and elevate Paramount Network's brand as a destination for scripted entertainment.

The campaign was a tremendous success leading Yellowstone to become the most watched new cable drama of 2018 to date. Specifically, the premiere garnered 5.3 million P2+ viewers in the Live +7 window while the finale achieved a whopping 5.5 million P2+ viewers in the Live +7 window. This has made Yellowstone the 2nd most watched drama of 2018 on ad-supported cable behind on The Walking Dead. Continuity on social through YouTube and social were crucial in driving efficient reach to keep viewers interested. Yellowstone was also the #1 social freshman cable drama series on Facebook in Summer 2018.