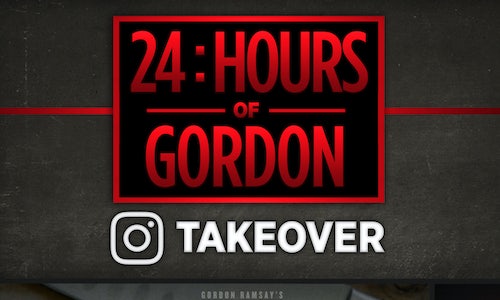 With Gordon having one of the largest social footprints, we crafted a social stunt tailored for his Instagram that would drive tune-in for the series premiere of Gordon Ramsay's 24 Hours to Hell and Back by engaging his existing fan base.

We carefully produced a series of Instagram Stories, branded 24 Hours of Gordon, kicking off 24 hours prior to the East Coast series premiere, and then publishing every hour leading up to the premiere. The takeover began with a special message from Gordon Ramsay to his fans, introducing them to what they were about to experience for the next 24 hours. Fans had the chance to watch never-before scenes from the series premiere, cooking demos, Gordon's lists of dos and don'ts, and even a peek into his daily life, starting with a spot of tea at home with his pets and then on the road to visit two of his restaurants. It all culminated with a Twitter-sourced fan Q&A right before the East Coast airing of the show.

Not only has the series of Instagram Stories garnered approximately 14.6M impressions, the series premiere ranked #1 for the night in Adults 18-49, #1 in Adults 18-34, #1 in Teens, and #1 in all other major demos. It was also the most watched summer debut in over three years for FOX and marked the first time an unscripted debut grew from its Gordon Ramsay lead-in. 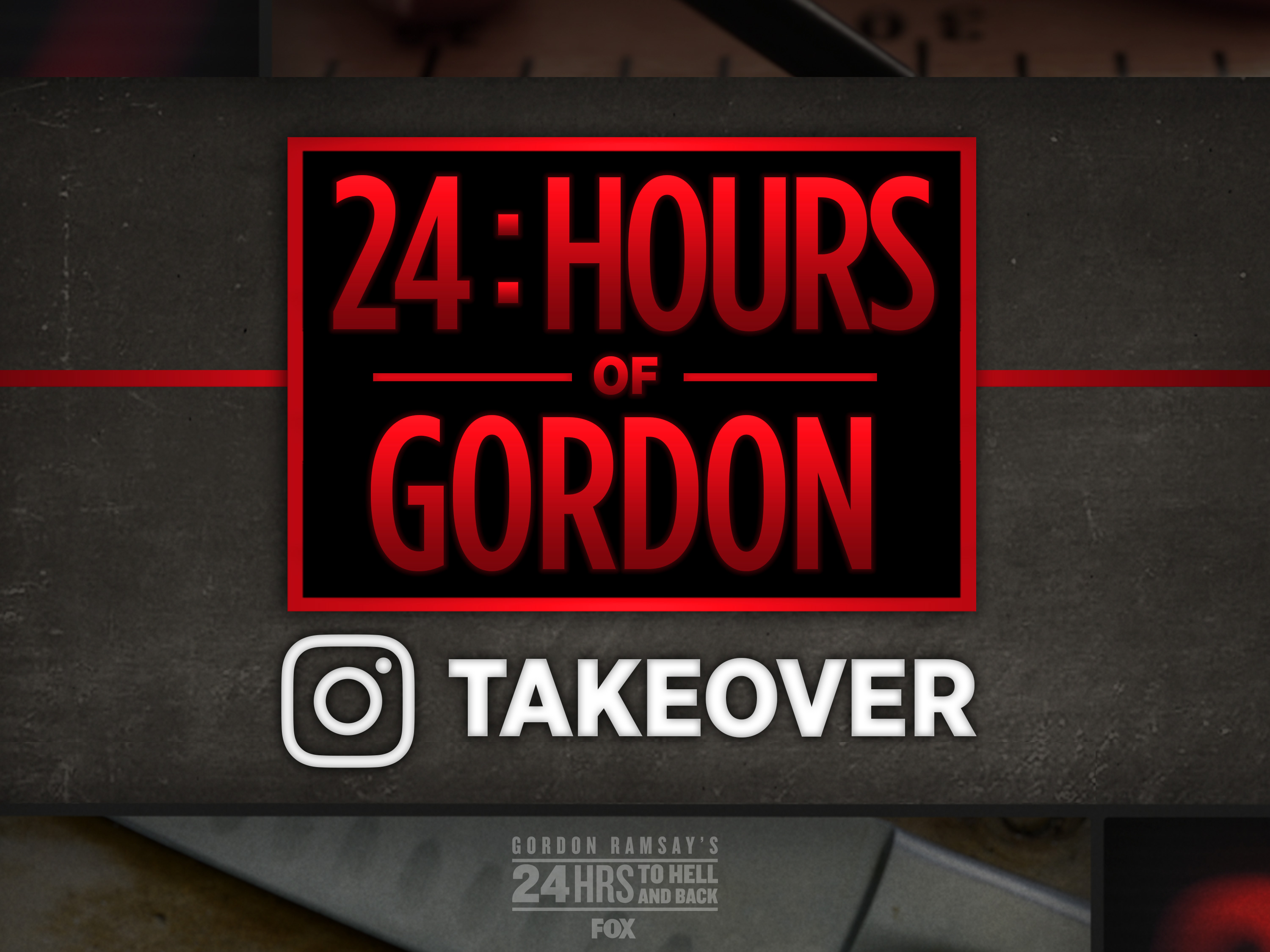