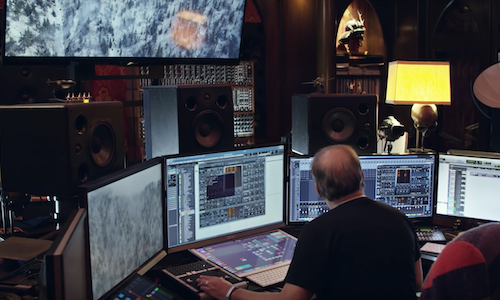 To drive sales and awareness of the all-new Range Rover, they came to Atlantic Re:think with a simple ask: develop a campaign that brings the peerless experience of driving a Range Rover to life.

The visceral feeling of driving a Range Rover is not easily captured or explained. There's an energy that just cannot be put into words alone. So, we put the world's greatest cinematic composer, Hans Zimmer, behind the wheel of a Range Rover, and had him score an unforgettable drive across the Angeles Crest Highway.

Angeles Crest Highway is a historic road that runs through the San Gabriel mountains. It's stunning, it's challenging, and despite being just outside LA, it feels like a completely different world. In short, a road perfect for the Range Rover. Zimmer spent the day driving through each vista and taking in the landscape. He was both studying the road and finding inspiration in every element of the vehicle.

Twenty-four hours later, we were in his Santa Monica studio where we pulled footage of the drive from the previous day. Reflecting on his experience behind the wheel, and studying the footage, Zimmer began forming the musical score specific to his drive on Angeles Crest. The final product is a film that charts Zimmer's journey from the road to the studio, narrated with his words, and culminating with his evocative score.

Auto advertising is usually distilled into creative and narratives that focus on a car's design, performance and amenities. It is a banal approach that fails to breakthrough the clutter. We wanted to lean into the emotional side of driving; the feelings and inspiration that such an experience can evoke. Music felt like the right medium for that, and more specifically, the type of music created for a great cinematic score, meant to both capture and heighten specific scenes.

That led to the crazy notion of, "What if we had Hans Zimmer score a drive in the Range Rover?"

The campaign is headlined by a 2-minute film that captures the story of scoring the drive, and takes viewers through the mountainous expanse of Angeles Crest, inside the Range Rover cabin, and into Zimmer's studio. The film is housed on a custom built destination on TheAtlantic.com, where visitors have the opportunity to listen to the full piece of music, engage with an interactive map charting the drive, and see some behind-the-scenes photos of Zimmer's process. To round out the campaign, a Range Rover print spread in the January/February issue of The Atlantic and brand media on TheAtlantic.com were also included.

The project was named Ad Week's Ad of the Day, selected as an editor's pick in Ad Age, written about by the editor-in-chief of the Clio Awards, picked up by Little Black Book and featured in Brandtale's Best of the Week newsletter. Since launch on 8/20, it has surpassed nearly every Atlantic Re:think benchmark, the video has garnered 8.4 million video views and the social actions are a staggering 1,451% above benchmark. 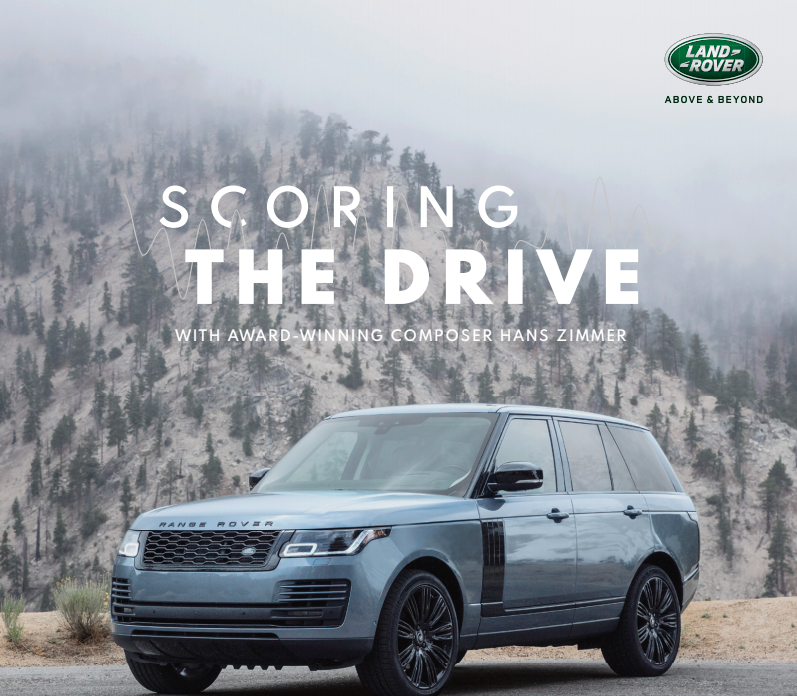 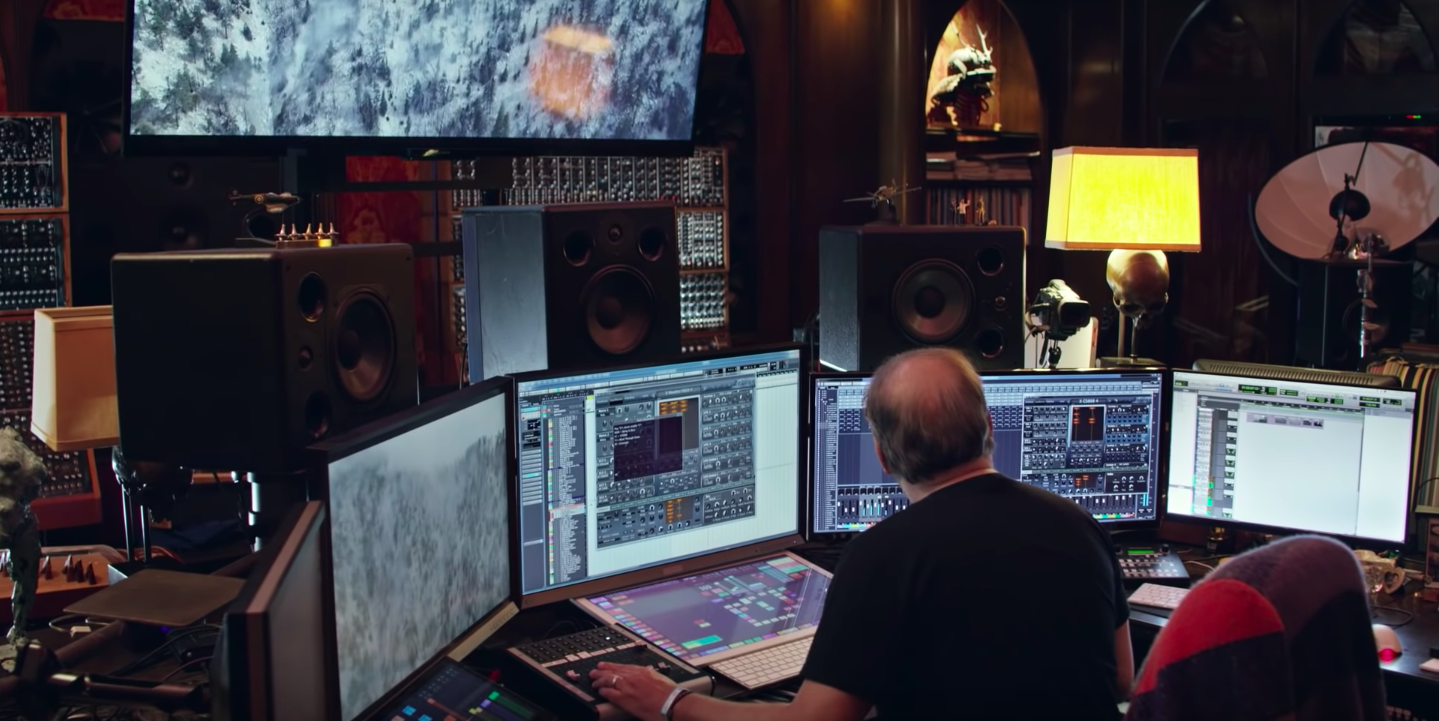