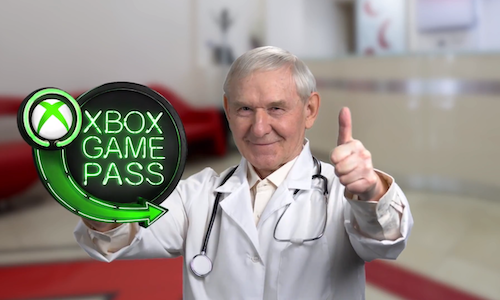 Historically, the Facebook, Twitter, and Instagram feeds for Xbox have been the primary source for Xbox fans to get news and announcements. When we were tasked with launching new social channels for Xbox's subscription gaming service, Xbox Game Pass, this offered a unique challenge to differentiate ourselves and speak to a more specific audience in a different kind of way.

We needed XGP's voice to not only be set apart from Xbox, but still fit within the overall Xbox/Microsoft ecosystem AND also be unique enough to build MASSIVE brand affinity with fans, both current and new.

We knew the key to crafting a unique tone and voice lied in knowing who we were talking to. Our audience wasn't just gamers—it was gamers that were tired of being sold to and internet lovers that ranged from playing casually to living and breathing games daily. So, we took great care in making sure our launch initiative distanced ourselves from typical advertising and to reflected their unique voices and interests. This meant parodying overly sales-y ads, and diving into the depths of pop and Internet culture while merging those worlds with the fun, weird, and awesome gaming culture our community is based in.

Most of all, this meant not taking ourselves too seriously: we had to be fun in an honest way.

To kick off our Twitter channel, we made a 🔥 SPICY 🔥 video meant to quickly convey what we were about to fans. Taking inspiration from the tropes of late-night informercials, the video starts with a montage of three people experiencing different stages of a common problems: fatigue from your game collection and existential crisis.

What follows is a glorious dive into the absurd as we present Xbox Game Pass as THE miracle cure-all for this truly dire problem. With quick cuts of gameplay from some of the most popular titles, fans were treated to a taste of our library. And to ensure XGP's brand tone tapped into the humor, zaniness, and self-awareness of gaming culture as much as possible, we used only stock footage and music (the more absurd, the better).

The result was a 1-minute, 28-second-long video that announced the new social presence of Xbox Game Pass and let everyone know that we were here and going to do things a bit differently.

Within the first 24 hours, our video received over 100,000 views (not bad for a channel that just launched that day with 0 followers).

But it wasn't just the numbers we were excited about; there was also a lot of love from the press, including spotlights from Adweek, Ad Age, Fast Company, and The Drum.

And while numbers and press pick-ups are awesome, we were most thrilled with the overwhelming support from the community. From quotes like "this was upsettingly amusing" to "Best commercial spot for xbox product ever", it was clear our video struck a chord. We'd accomplished exactly what we set out to do: craft a brand tone that was, yeah, off-the-wall and absurd, but—most importantly—very much its own thing. 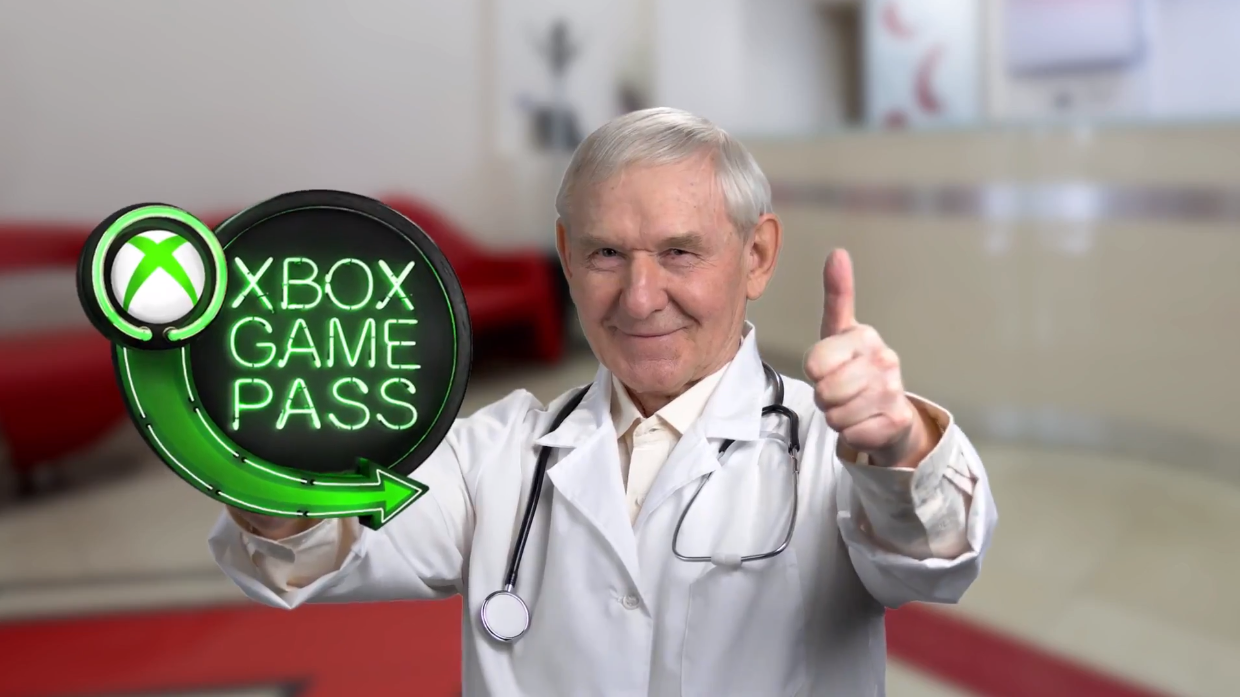