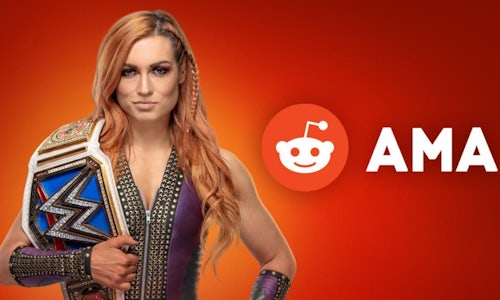 Over the course of many years, WWE's social media presence had grown and expanded to every single possible platform ... except Reddit. That all changed in 2018 with u/RealWWE, the official Reddit user page of WWE which was launched to celebrate Monday Night Raw's 25th Anniversary. The primary goals: To engage with WWE subreddit communities on Reddit in the most fun and rewarding ways possible and provide opportunities to create genuine connections with individual fans who want their voice to be heard.

Featuring exclusive photos from the archives, off-kilter humor and video mash-ups, the u/RealWWE profile page has steadily grown in total followers thanks to its original content offerings. But more importantly, maintaining an official Reddit presence (and inbox) has enabled WWE to have a direct pipeline to the fans and interact with them like never before.


Some of the most memorable moments during WWE's first year on Reddit include:

— Sending a customized, framed artwork piece, 1-year WWE Network gift subscription and a little gift for Scooby (his dog) to a Reddit user in celebration of his popular Reddit meme, which paid tribute to Mankind and The Undertaker's Hell in a Cell Match

— Hosting a "straight fire" AMA with then-SmackDown Women's Champion Becky Lynch as she prepared to defend her title at WWE Evolution, the first-ever all-women's pay-per-view

— Partnering with SquardCircle subreddit moderators for MS Paint and Pick'em contest prize offerings, including a limited-edition zine on the "Dream Match" between AJ Styles and Shinsuke Nakamura (only 100 copies made, with 20 exclusive to Reddit users)

"The WWE sent me a package to mark the 20th anniversary of nineteen ninety eight when the undertaker threw mankind off hеll in a cell, and plummeted sixteen feet through an announcer's table." [LINK]

"Got my package from /u/RealWWE today for the MSPaint Giveaway!" [LINK]

"I am WWE SmackDown Women's Champion Becky Lynch and the Superstar everyone wants to see at Evolution, the first-ever all-women's pay-per-view. Ask the champ anything (And boo the woo)" [LINK] 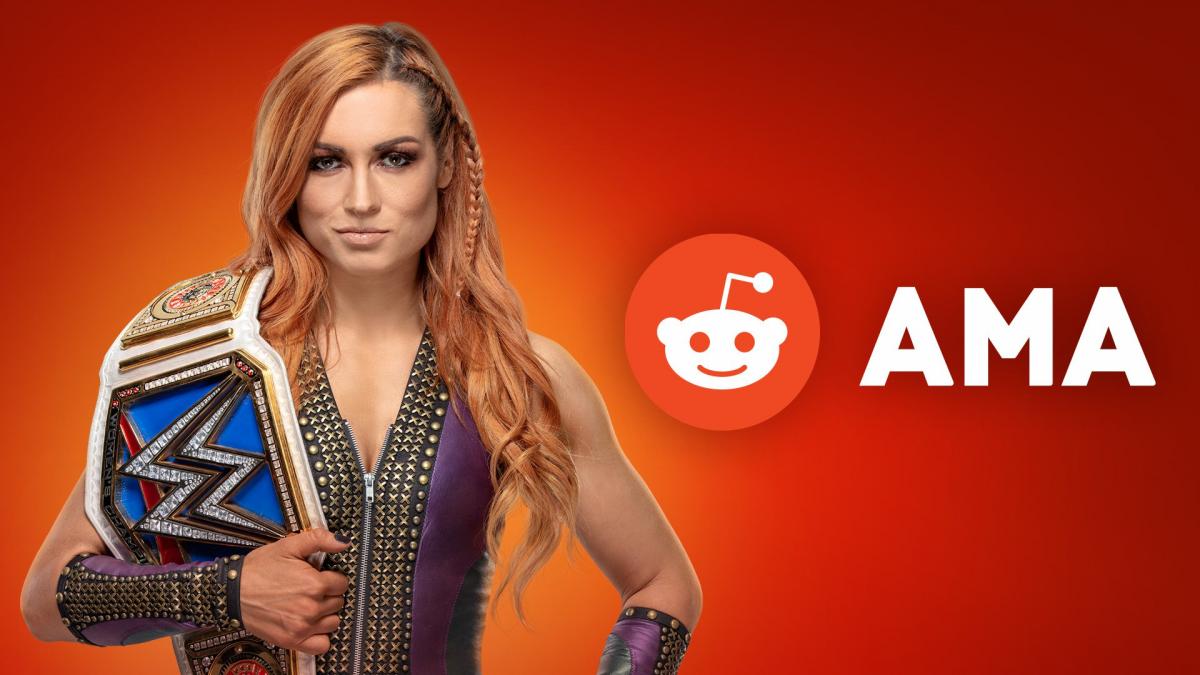