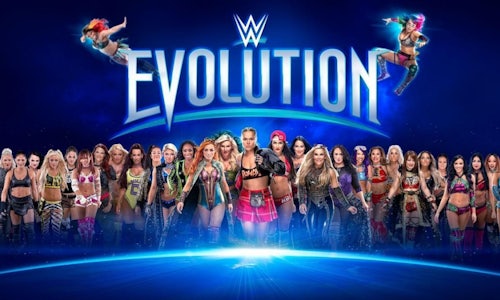 With such a historic milestone as the first-ever all-women's pay-per-view, the goal for WWE was to not only raise maximum awareness of the event, but also allow numerous opportunities for our fans to learn more about WWE's world-class female athletes and interact with them across all of our social platforms throughout the week leading up to the pay-per-view.

By taking an engagement-focused, social-driven approach for promotion of this unique event, WWE sought to increase the passion level among fans for why the Women's Evolution means so much for the female Superstars, and to forge genuine fan connections with them wherever possible.

WWE's cross-platform offerings featured a multitude of “first time ever" attractions to match the trailblazing nature of the pay-per-view. This included WWE's very first Reddit “Ask Me Anything" (with SmackDown Women's Champion Becky Lynch), the first all-women's video gaming tournament on WWE's UpDownDown YouTube Channel, the first WWE GIPHY Reactions Sticker Pack for Instagram usage, and the first time a full match from a WWE pay-per-view was published on YouTube the day after the event took place.

Among the other notable cross-platform initiatives rolled out for WWE Evolution:

- Simulcast of the first 30 minutes of Evolution, including the entire opening match, which was broadcast live on Twitter

- Interactive “Ask me a question" Instagram Story with Alexa Bliss

- Our WWE Evolution reaction packs proved to be a huge success. During the four-day lead-up to the event (10/25-10/28), the GIFs and Stickers amassed 74.8 million views. They also continued to resonate with our fans well beyond the show. By December, the packs racked up nearly 260 million views and were consistently among our most popular GIFs.

- Becky Lynch's Reddit AMA received nearly 2,000 questions and comments from her passionate fans in the span of just one hour. 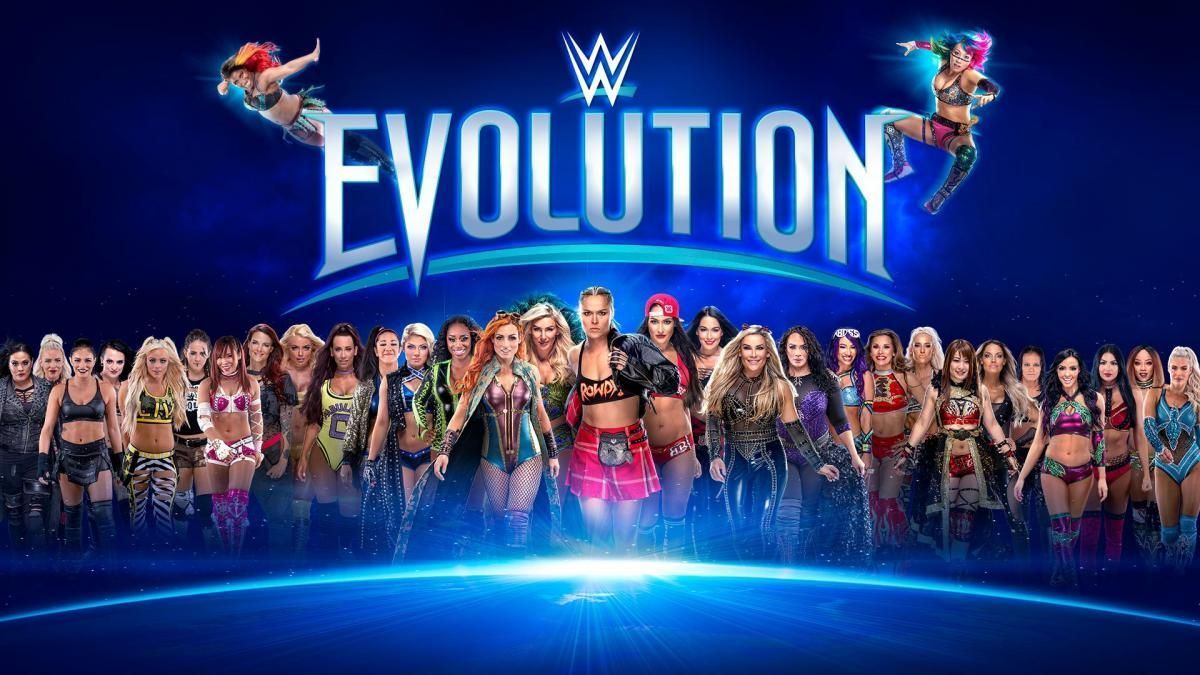