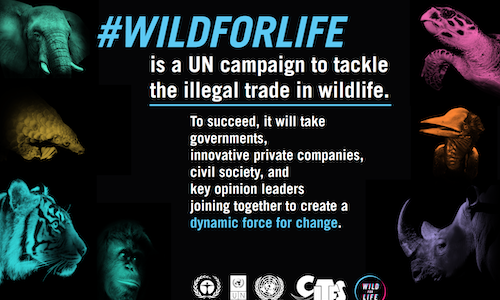 #WildForLife is an award-winning project led by UN Environment and implemented together with PCI Media. It is the centerpiece of an international campaign designed to end the illegal trade in wildlife that threatens the biodiversity of our planet. With a focus on increasing global public awareness and encouraging social mobilization, the campaign seeks to reduce demand for illegally traded wildlife products. Inspired by the public outrage following two famous incidences of poaching, Cecil the Lion and Satao the Elephant, #WildForLife invites audiences to find their kindred species by taking a "personality" quiz and matching their own unique attributes with those of endangered species. Each visitor then gives the animal their name, an act of bonding that leads to empathy, knowledge, and ultimately protection.

We have employed a digital engagement strategy intended to position and build the brand, particularly amongst the "unconverted", using UN Environment's Goodwill Ambassadors (GWAs) stable and wider celebrity power to create an online community of campaign supporters that will, ultimately, form a movement to end the illegal wildlife trade.

The campaign is implemented in the six UN languages (Arabic, Chinese, English, French, Russian, and Spanish) as well as Vietnamese and Portuguese in order to strategically reach wildlife trafficking hotspots, primarily via the website and social media channels we created. We use a range of tactics and media to deepen its engagement with our target audience including the following communication tools:

As we continue many of the above activities, in our current campaign phase we are deepening national activities through partnerships with local and national NGOs and companies who support distribution of tailored locally-relevant content. This includes a new push with Kenya Airways which includes development of flight collateral, comics and e-books as well as building capacity of countries to develop national campaigns.

Since its launch in May 2016, the #WildForLife campaign has brought the urgency and scale of wildlife trafficking to a global audience through powerful digital engagement, with over 1.2 billion total potential reach across platforms, 2.5 million social media interactions, and 1,733 news stories referencing the campaign. This reach was largely achieved through the involvement of over 40 prominent celebrities as campaign champions with a combined audience reach of 190 million. 40,000 morphs have been created on the website, and 11,000 people have pledge their protection for their kindred species. The campaign is building a lasting movement by collaborating with global and local partners including Kenya Airways, Discovery, World's Largest Lesson, and Highland Coffee. In 2017, pangolins, helmeted hornbills, rosewood, elephants and rhinos have maintained or received greater protection, and bans are being upheld and expanded across the world (China, US, UK, Taiwan, and Australia are examples).

The website, www.wildfor.life, and the celebrity-led campaign that promotes it won the 2017 Webby "People's Voice" Award for green websites and the 2016 top ten most influential advocacy campaign by Weibo (Chinese Twitter). 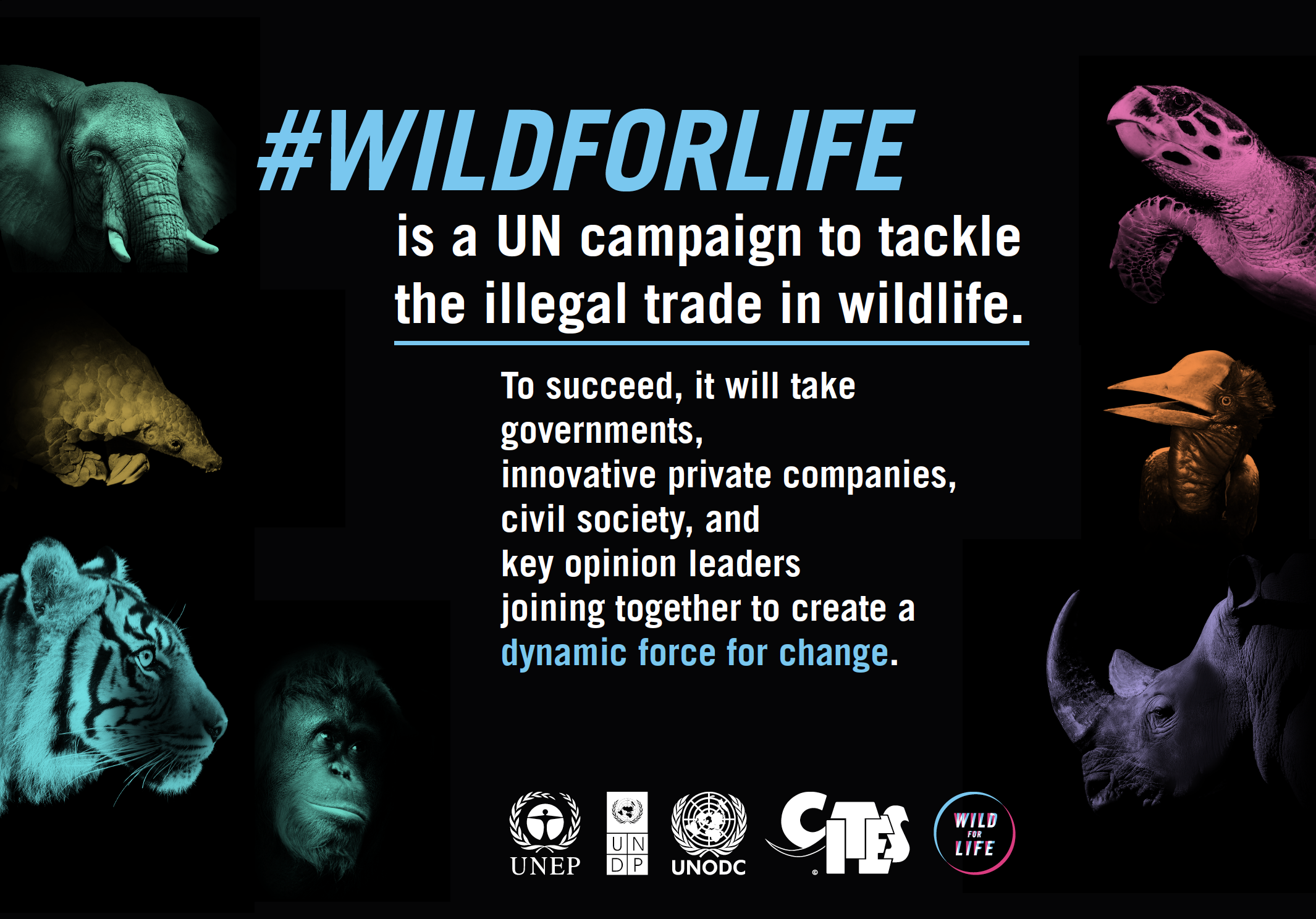 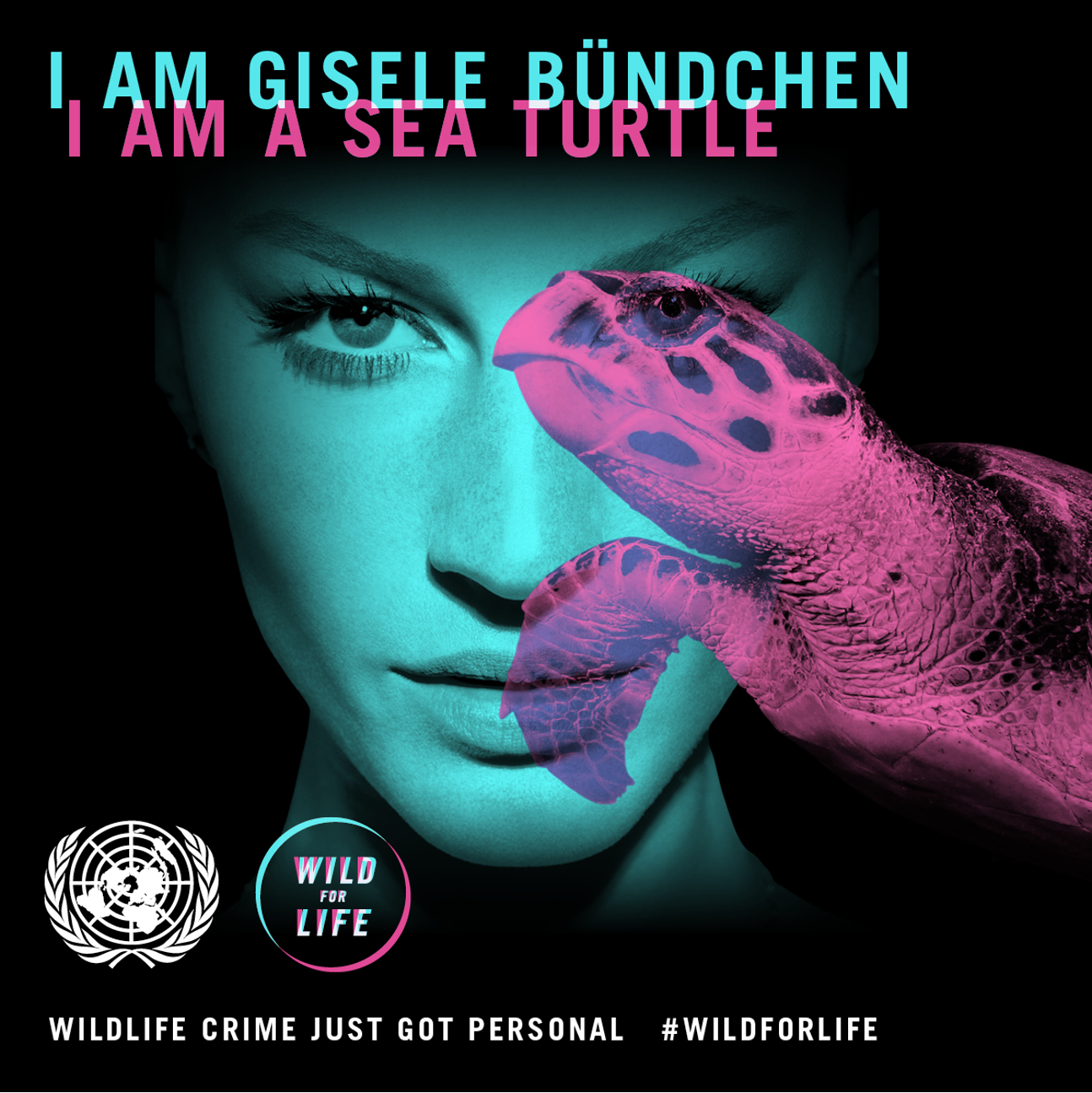