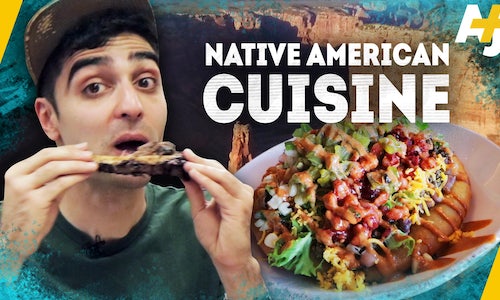 Why You Must Try Native American Cuisine

In early 2018, Yara went on a road trip through the American Southwest with his friends. At one point, after visiting the stunning Antelope Canyon located in the Navajo Nation, he and his fellow road-trippers asked their Navajo guide if there was a Navajo restaurant they could support nearby.

There wasn't, their tour guide said. If they wanted to try Navajo food, they'd have to be invited into someone's home.

That exchange set off a series of questions that would go on to inspire this video.

Native Americans lived on the land that we today call the "United States" before anyone else. And on this land, they maintained a thriving culture and civilization of their own. So why, then, aren't there more Native American restaurants in the U.S. today? And for those of us that don't know, what exactly is Native American cuisine?

With this video, we sought to answer those questions and also use food as a vehicle to dig deep into some of the unsavory colonial history that forms the bedrock of America's origin story. Beyond that, we also wanted to expose viewers to the rich and sophisticated culinary traditions of Native Americans and the indelible mark their ancestral cuisine has left on both American society and the world.

Staying true to the ethos of In Real Life, we wanted to tell this story in an engaging way that would entertain viewers and entice them to learn about what Native American cuisine used to be, what it's become in 2018, and how it was impacted by America's brutal colonial past.

For one, we wanted the story to be told in the form of a journey. Instead of explaining flashpoints in recent Native American history in a simple 1-2-3 explainer video, we re-formulated the story into a documentary-style adventure, i.e. a fast-paced road trip that had us moving from place to place, cooking with different chefs, and gleaning bits and pieces of history throughout. The story itself was also told in a somewhat non-linear fashion in that the narrative actually starts – and ends – at the end.

Secondly, in line with making sure viewers stayed immersed in what can be a complex topic, we opted to explain both the history and worldwide impact of Native American cuisine with colorful, cartoony animations. There are two large animated segments that relay dark periods of American history in an engaging fashion, in hopes that viewers will both not click away and also remember the information that's being conveyed. In line with that, the piece is also marked by a lightning-fast editing style that keeps the story moving along at a brisk pace with tons of constantly shifting imagery and YouTube-style vlogs.

The video performed remarkably well across our social media outlets. It obtained 2.8 million organic views on Facebook. The piece was also the most successful video our show had put out on Twitter, with some 300,000 views and retweets from big media personalities. Lastly, the video continues to thrive on YouTube, with a 200,000+ view count that will likely increase by the time this write-up is published, given how deeply the video has been embedded in a number of different YouTube video ecosystems.

And, throughout all platforms, the video has inspired a vibrant discussion among viewers. In tweet replies and comments, many expressed appreciation for how the historical parts were told. Others indicated newfound interest and admiration for Native American cuisine, its impact on the cuisines of the world, and how the next generation of Native American chefs are breathing new life into their millennia-old culinary traditions.

Video for Why You Must Try Native American Cuisine 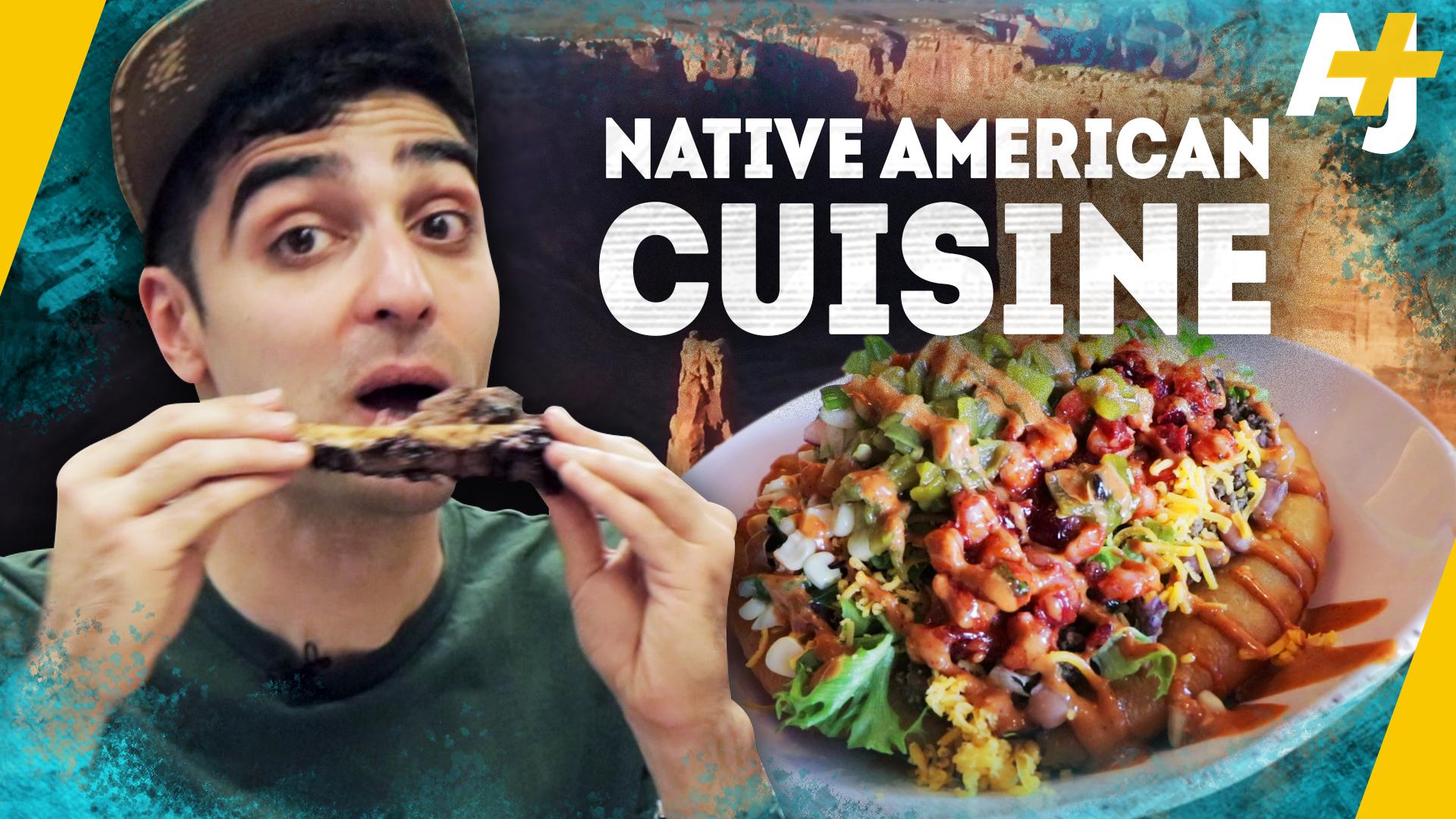