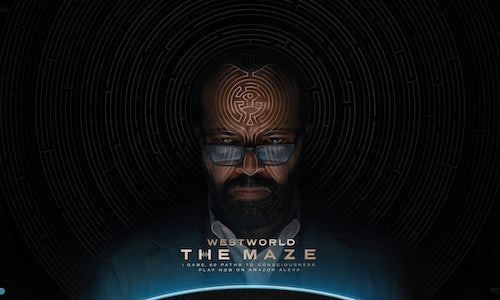 HBO's Westworld tells the story of a Western-themed amusement park inhabited by lifelike robot "hosts" who create a world where any human appetite can be indulged. For the Season 2 finale, HBO tasked 360i with bringing the show world to life so that fans could inhabit it, much like the characters they follow each week. The result needed to be worthy of the most avid fans, delivering the immersive storytelling and incredible production quality they expect from HBO.

HBO set out to extend the world of the hit show, bringing it to life so that fans could inhabit the world much like the characters they follow each week. To do so, HBO turned to a medium that combines the oldest form of storytelling with the newest technology: Voice. Westworld: The Maze is a voice game on Amazon Alexa-enabled devices that allows fans to navigate the show's world from home, relying only on audio interaction. The skill is truly immersive – breaking boundaries as Westworld fans have come to expect. The production quality and storytelling are not replicated in any other Voice skills on the market. The Maze was crafted in partnership with Westworld's show producers and audio teams. Through this collaboration, a team of skilled engineers leveraged the show's original audio library to develop custom sound for each of the 11,000 lines of copy within the game.

In a first-of-its-kind feat, HBO brought its unique brand of storytelling and dedication to craft to a platform that relies entirely on audio – and its fans' imaginations. The game presents fans with over two hours of unique gameplay spanning 11,000 lines of script. Throughout the skill's 400 potential choices across 60 storylines, fans will encounter and interact with the voice talents of 36 different actors, cast specifically for their roles in the skill.

On average, fans who played The Maze have engaged with the brand for an estimated 14 minutes. Within days of the game being released, Westworld: The Maze garnered 1.2 million press impressions, including coverage in Creativity. Since launch, the game has earned 14 accolades including Clio Awards and London International Awards, among others. Amazon recently mentioned Westworld: The Maze on its Earnings Report call, citing it as an exemplary Entertainment skill created for Amazon Alexa.

Video for Westworld: The Maze 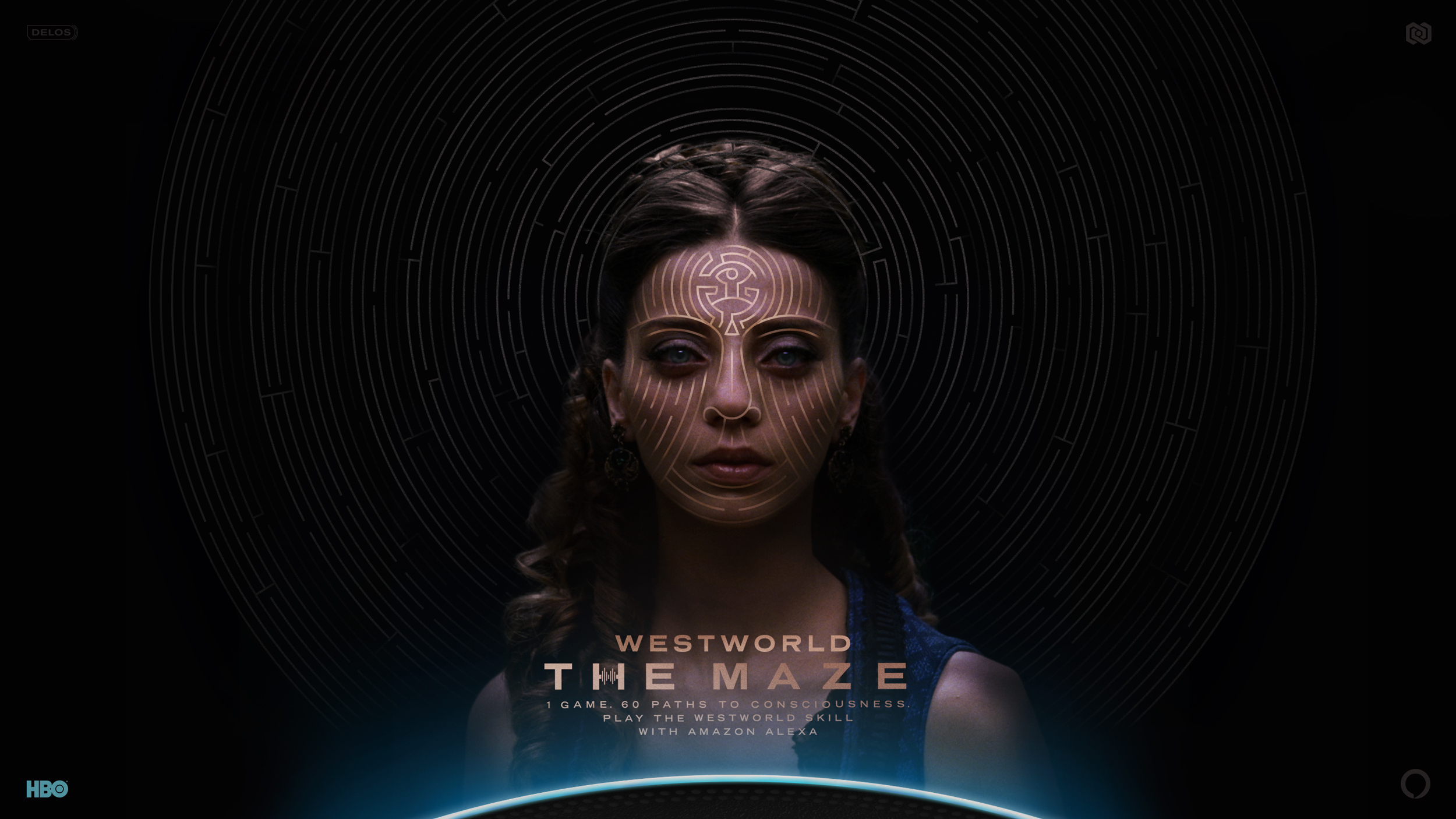