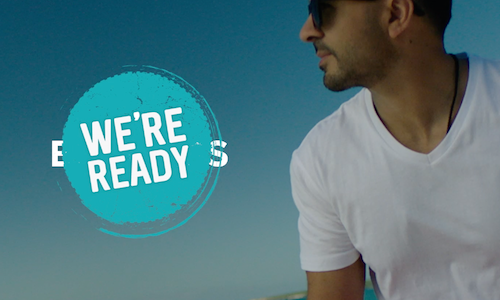 In September 2017, Hurricanes Irma and María hit Puerto Rico in quick succession, leaving the island in bad shape. Even as recovery efforts progressed months after, the coverage of major media outlets expectedly skewed to the negative side of the spectrum. As the island was getting ready to welcome tourists once again, there still were misinformation and myths about the conditions of many of our attractions, including beaches, gastronomy, and nightlife.

This relentless onslaught of negative news and social sentiment left travellers with little or no confidence to visit the island. We needed to show the world that Puerto Rico was open for visitors, drive bookings, and revitalize the entire tourism industry, a vital component of the island's economy.

This need was made more pressing as we approached the holiday season, historically our busiest time for tourism. With the clock ticking, we needed to disrupt the conversation and respond to social media questions gathered through listening, with undisputable facts about the destination. To do this, we had to approach media and creative differently than ever before. How? By using data. Data helped us drive every decision, including messaging, targets, media channels, and optimization.

We developed a 360-degree media campaign to convey that Puerto Rico, above all else, was ready for tourism. To drive it, we leveraged the influence of our international ambassador: Latin Grammy-winning pop star with Luis Fonsi, a Puerto Rican native, as our global ambassador and used his hit song "Despacito" as a backdrop to showcase why tourists should come and stay in Puerto Rico. He starred in a series of videos, all of which dispelled myths about our situation and reinforced the readiness of the island through a consistent message: "We are Ready". Each of the videos highlighted key aspects of our main tourism strengths: beaches, nightlife, food, and adventure.

We took advantage of the global momentum, relevance, and reach of Fonsi, right at the peak of the wave made by his hit song "Despacito". Using data, we identified over 20 high-value prospective target segments, ranked by size and likelihood to visit. We then refined media efforts to exclusively reach those in market for travel, using behavioural and contextual data to qualify our target across every single media touchpoint, including display ads, audio, SEM, social, digital video, OOH, connected TV, and native advertising.

Then we took it a step further. We used the same audience data to align creative messaging with each individual segment and used dynamic creative optimization to serve over 400 different ad combinations to each segment.

As all media efforts were optimized using real-time online booking data, they directly contributed to thousands of new travel and hotel reservations. A mere 6 months after hurricanes Irma and Maria ravaged the island, Puerto Rico experienced a spring tourism boom. Tourists flocked to the island for Easter, Passover and Spring Break vacations in record numbers.

Many hotels reported operating at or near 100% occupancy rates. 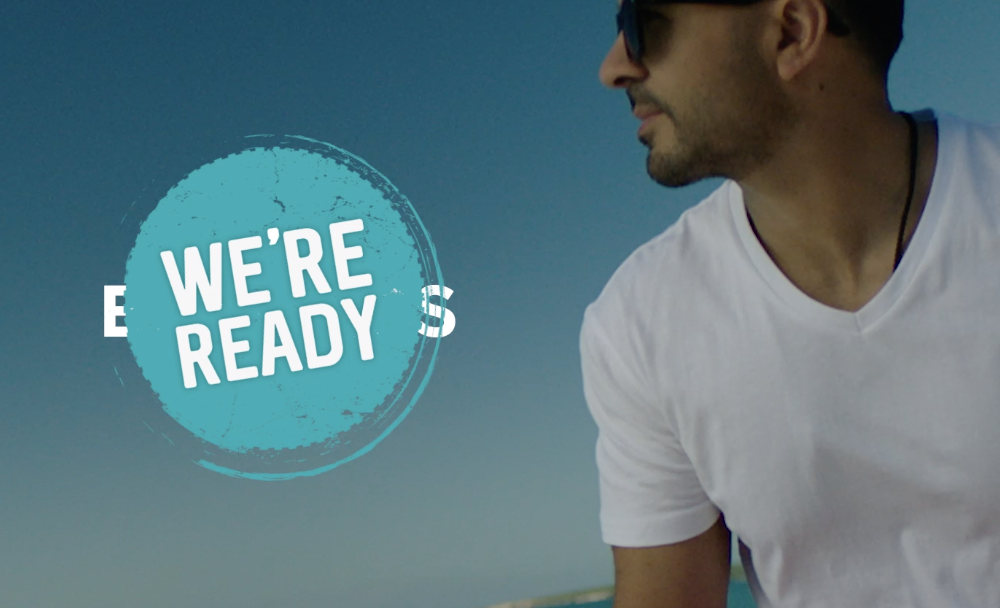