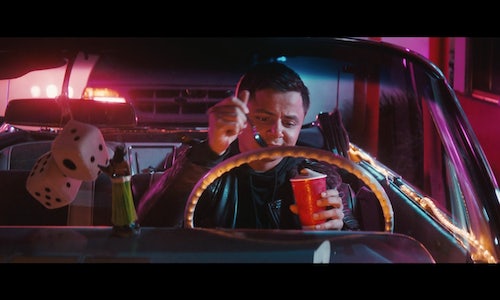 Wendy's partnered with Comedy Central to promote the return of their 50-Cent Frosty deal. We were tasked to convey the incredible value of the limited time 50 Cent Frosty at Wendy's in a campaign that felt native to Comedy Central. Our goal was to create a custom content piece to engage fans and promote Wendy's 50-Cent Frosty in a fun and eye-catching way. We also partnered with Jingle Punks to develop an original song that exemplified the baller attitude, while playfully hitting on Wendy's brand messaging. Additionally, we aimed to utilize familiar, fan-favorite talent to encourage fans to post their Frosty with #ThatFrostyLifeSweepstakes for a shot at winning their own Baller comedy weekend in NYC.

We needed to deliver specific promotional messaging without resorting to overtly promotional tactics. To accomplish this, we tapped into the idea of being a 'baller on a budget' thanks to the sweet Frosty deal and created a digital piece that drove fans to use #ThatFrostyLifeSweepstakes on social media for a chance to win a weekend getaway in NYC. To push out this creative, we looked to Broad City fan-favorite comedian Arturo Castro, hot off the season pick up of his Comedy Central sketch series Alternatino, to help capture the transformative magic of feeling like a baller when all it takes to score a Frosty is a couple of quarters. Inspired by hip hop anthem tracks, we featured Arturo in a heightened music-video creative to capture the baller-style thematic. The unique piece also tied into the holistic campaign, complimenting parallel-themed programs across MTV and CMT's digital and social platforms driving fans to the sweeps to win prize package offerings tailored to the specific network audiences. To grow the piece's reach, we pushed the sweeps on both Comedy Central and Arturo's social platforms to engage fans in this baller deal. Bringing authenticity to a catchy hip-hop track to promote a QSR limited time offer, while also peppering the piece with humor, was no easy feat. But with the right beats and the right face behind the wheel, Arturo Castro breathed life into this absurdist fantasy. Beyond the success of the eye-catching music video, we needed the creative to generate ancillary social content. With a talent that was game, a mouthwatering treat in his hand and an epic bouncing low-rider, the music video shoot provided all the visuals to nail the necessary messaging while maintaining the 'baller'-feeling that snagging a good value gives a consumer.

With the campaign garnering 2.52 million views and 8.67M impressions across platforms, Ballin' Out Frosty led a multitude of eager fans to drop two quarters of their own and kick off their summers with a baller treat and an experience to match. The massive views and engagement for the content across platforms successfully and directly led to a year over year sales growth for Wendy's 50 cent Frosty promotion. On the heels of this successful creative, Wendy's later looked to Velocity to relaunch the piece for an additional flight on social for another late summer promotional window. 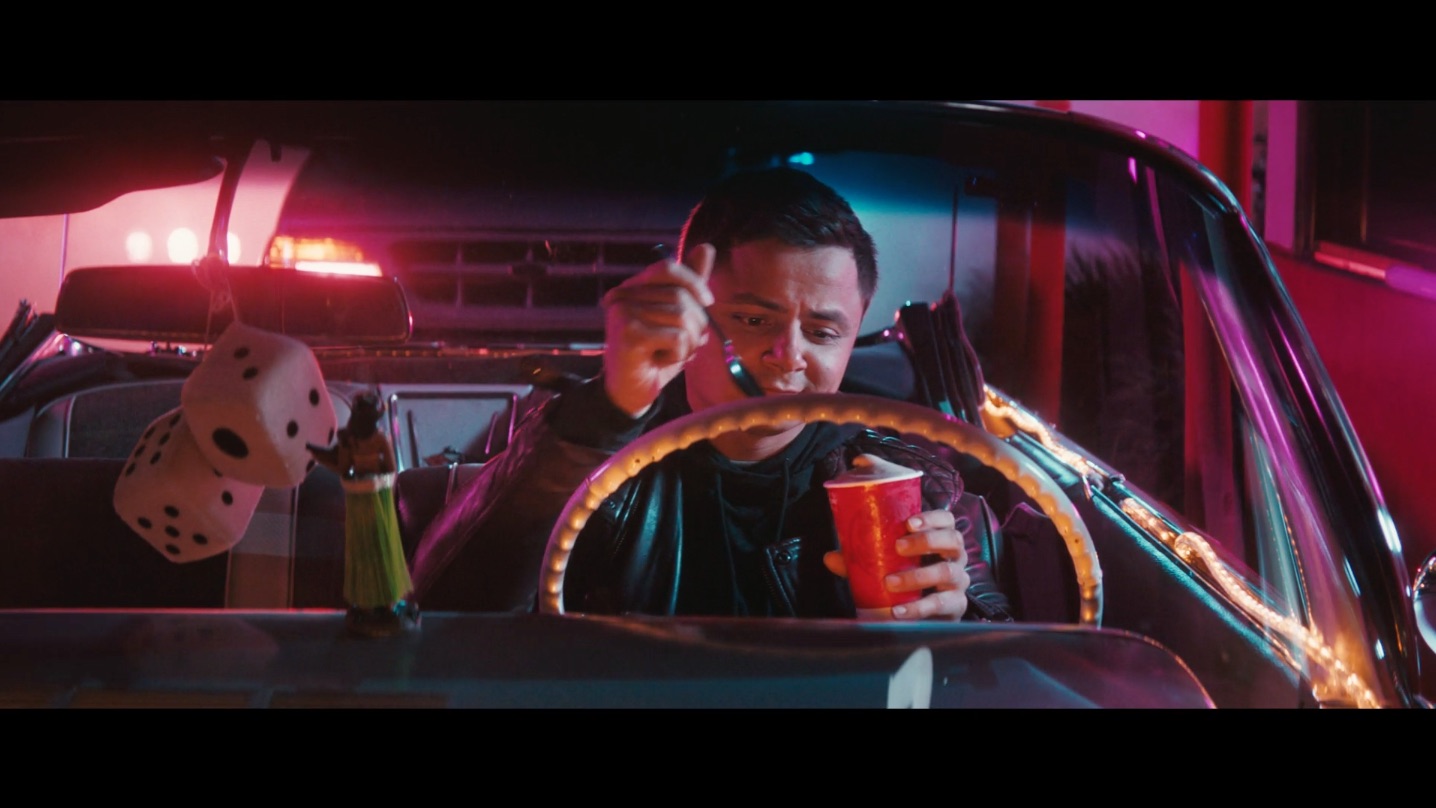