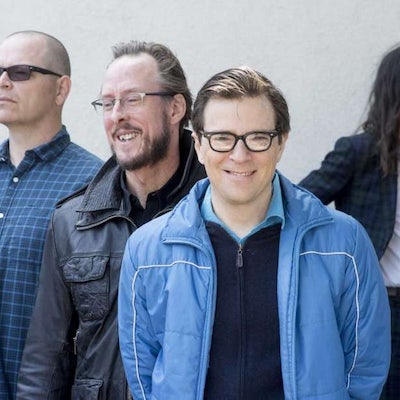 Famous for such 90s favorites as the Blue Album and Pinkerton, Weezer has built up a dedicated fan base unlike any other over the past 25 years. This year it became clear why, when the band rewarded a fan tweeting under the now-deleted handle @WeezerCoverAfrica with a cover of Toto’s iconic 80’s tune “Africa” going viral as a result. The music video and performance on Jimmy Kimmel Live have a combined 10M+ views, with the single reaching number one on the Billboard Alternative Songs chart, their first number one single in ten years. For their part, Toto covered Weezer’s “Hash Pipe” on tour, closing the viral loop and making the world just a little more online in the process.