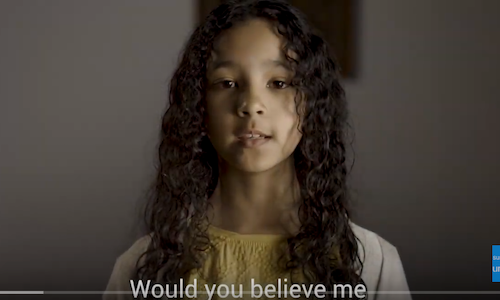 We wanted to raise awareness about how water is being used as a weapon in conflict zones putting children's lives at risk. In times of crises, when hospitals are overcrowded and medical supplies are low, a lack of safe water can be just as deadly as a bullet or bomb.

In many conflicts, restricting or controlling the access to water is being used as a weapon.

When a community's water supply is cut off, children and families are forced to rely on unsafe water, or leave their homes in search of a new source. At times this may mean families have to reduce or ration their water supplies, other times it means drinking water that is clearly contaminated and dangerous.

This must end. Even wars have rules, but these basic rules are being violated.

When you think of the ways in which wars and conflicts are fought, water wouldn't immediately come to mind.

We used a powerful script and child actor to draw the audience in with the shocking insight and question up front - " Would you believe me if I told you used a weapon of war today?"

This helped us bring home the fact that more lives are put at risk by limiting access to clean water in war zones, than by bullets or bombs.

The video was one of our most engaging and viewed pieces of content in 2018.

It had over 2.8 million organic views on our Facebook page alone, and was published in our French, Spanish, Arabic and Chinese sites. The video resonated with our audiences world wide informing millions about the outrageous acts of violence against children.

Video for WATER UNDER FIRE 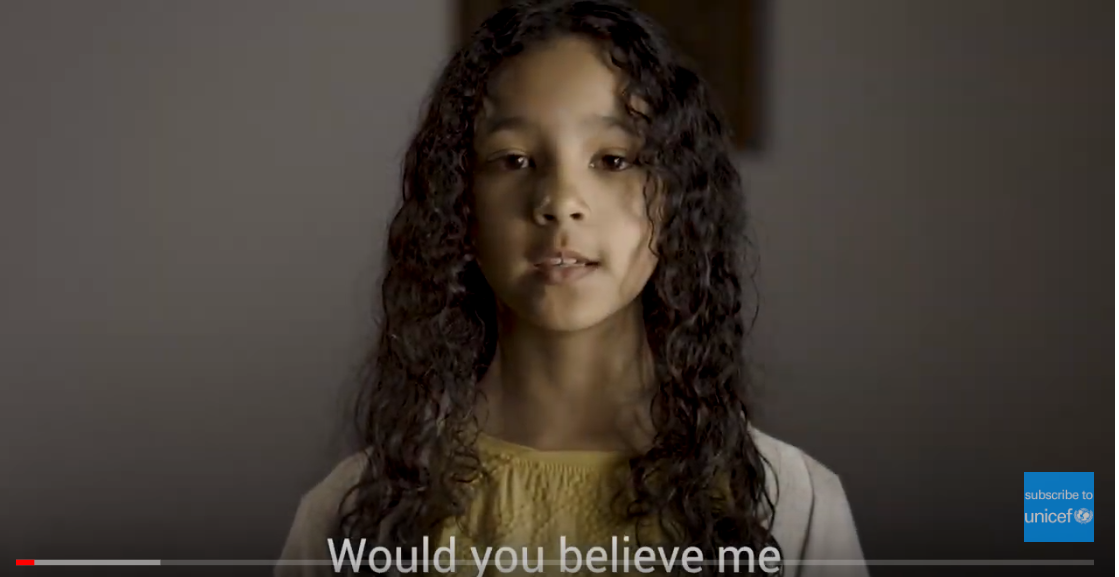