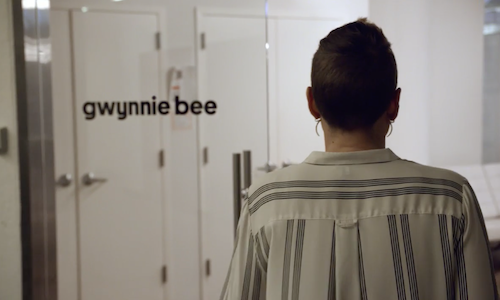 The Video Advertising Bureau (VAB) is a governing entity that represents the interests of the entire television and premium video industry. Representatives from all of the major television companies sit on the VAB board, including Viacom's head of sales, Sean Moran. The VAB was looking to disprove the notion that brands don't need to advertise on TV in the digital age.

They wanted something as ubiquitous and compelling as the "Got Milk" campaign, speaking to an audience of ad buyers and advertisings, but reaching a wider audience of TV viewers.

We had to combat the narrative that brands don't need television in their media mix. Thus, we created documentary pieces profiling startups (Gwynnie Bee, Wayfair) that boomed after advertising on TV, and aired them nationally to show that TV contributes significantly to growing digital-centric businesses. We wanted to demonstrate that TV still reaches consumers on a scale that no other medium can touch. Because in a media-saturated environment, television remains the most reliable medium to bring powerful storytelling to a mass audience. This, in turn, builds brand affinity and influences purchasing decisions.

Leaders from both companies were able to pinpoint moments when the "halo effect" of TV advertising started boosting their business, transforming Gwynnie Bee and Wayfair from up-and-coming brands to known and trusted businesses. Both companies saw spikes in site visits and buyership, and Wayfair's TV jingle endeared their brand to a whole new pool of customers.

The profile pieces aired on every national television network, with each network carving out media time to air the campaign on both cable and broadcast. This creative signaled a large step forward for the television industry, bringing together competitors to reach the next generation of advertisers and consumers. 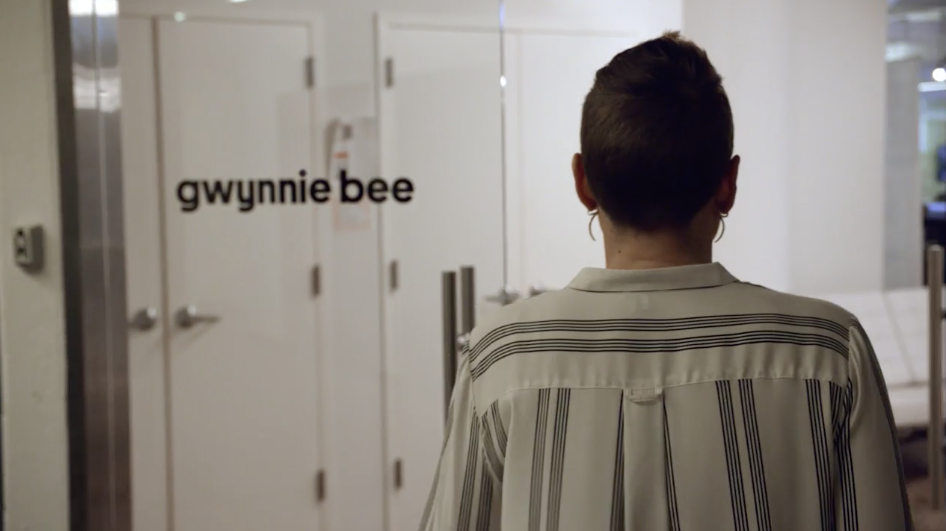